Medical reform and population policy topped the agenda at China’s National Health and Family Planning Commission press conference on Saturday morning, with officials detailing revolutionary plans for the country’s healthcare system for the next five years.
“We face a very heavy task in terms of improving our healthcare system in 2017. How to improve people’s livelihoods – a major task mentioned by Premier Li Keqiang in his government report – is our key responsibility in 2017,” Li Bin, minister of China’s National Health and Family Planning Commission, said while briefing the media in Beijing as the country’s biggest annual political event, the Two Sessions, continues. Li Bin, minister of China’s National Health and Family Planning Commission. /CFP Photo
Abolish ‘drug price addition policy’ in public hospitals
Chinese public hospitals have long been criticized for the “drug price addition policy”, which basically means increasing the revenue of a hospital through excessive sales of drugs.
The authorities have taken measures to gradually reduce medicine markups. This year, China will fully abolish the policy in all public hospitals, according to Wang Hesheng, vice minister of China’s National Health and Family Planning Commission.
“This year, it’s expected to reduce medical bills for Chinese people by 8.7 billion US dollars to 10 billion US dollars,” he said. 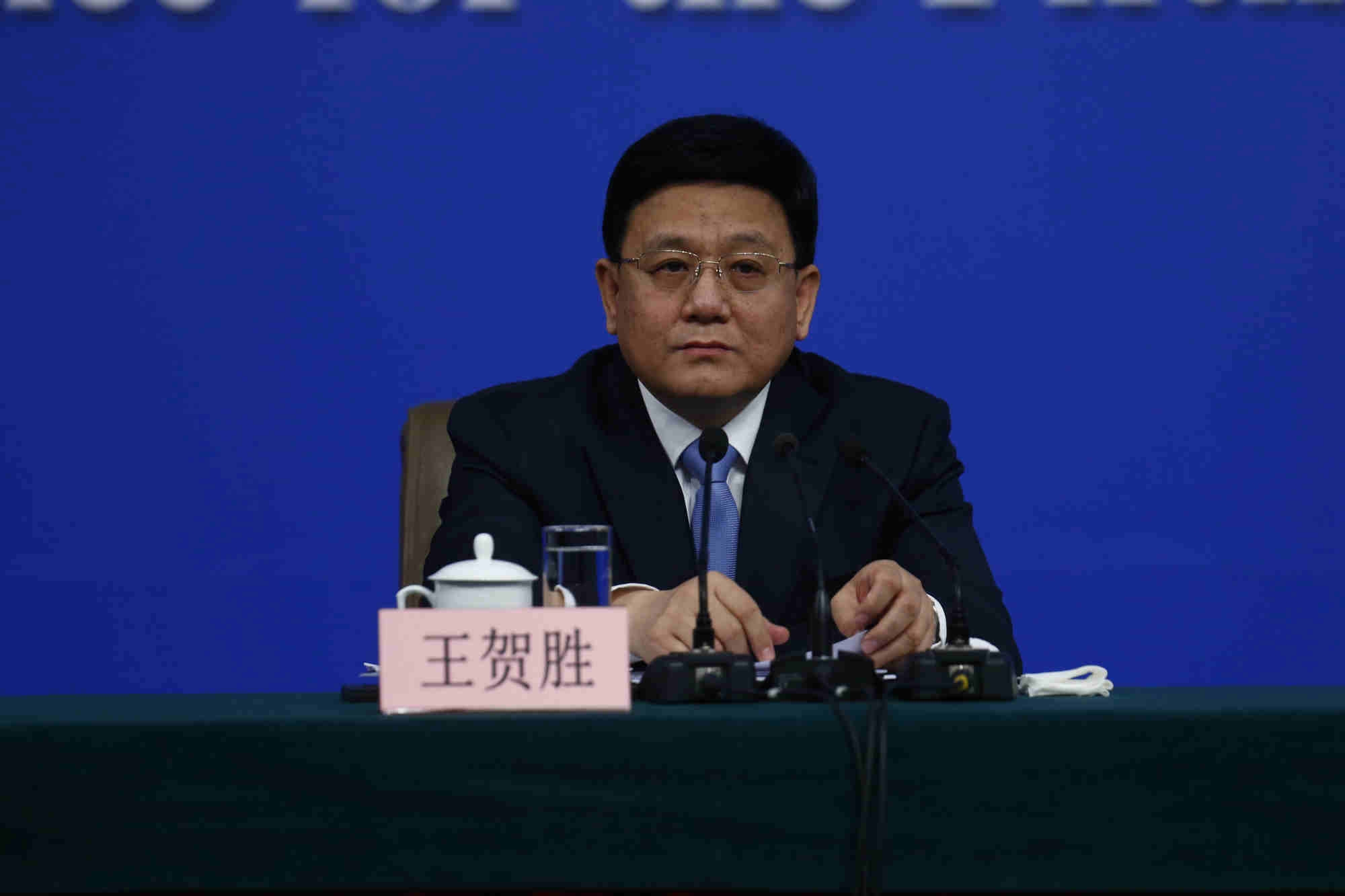 Wang Hesheng, vice minister of China’s National Health and Family Planning Commission
“This year, it’s expected to reduce medical bills for Chinese people by 8.7 billion US dollars to 10 billion US dollars,” he said.
“But it’s very difficult as it involves medical treatment, medical insurance and medicine. It’s a reform from the very deep in the system,” he added.
Second-child policy generates ‘obvious effects’
China started its second-child policy on January 1, 2016, allowing all married couples to have two children. This follows an earlier easing of the one-child policy in 2013 that allowed couples to have a second child if either parent was an only child. The one-child policy was implemented in the late 1970s.
Officials from the ministry said that there were 18.46 million live-born infants in China in 2016, the highest annual number since 2000. 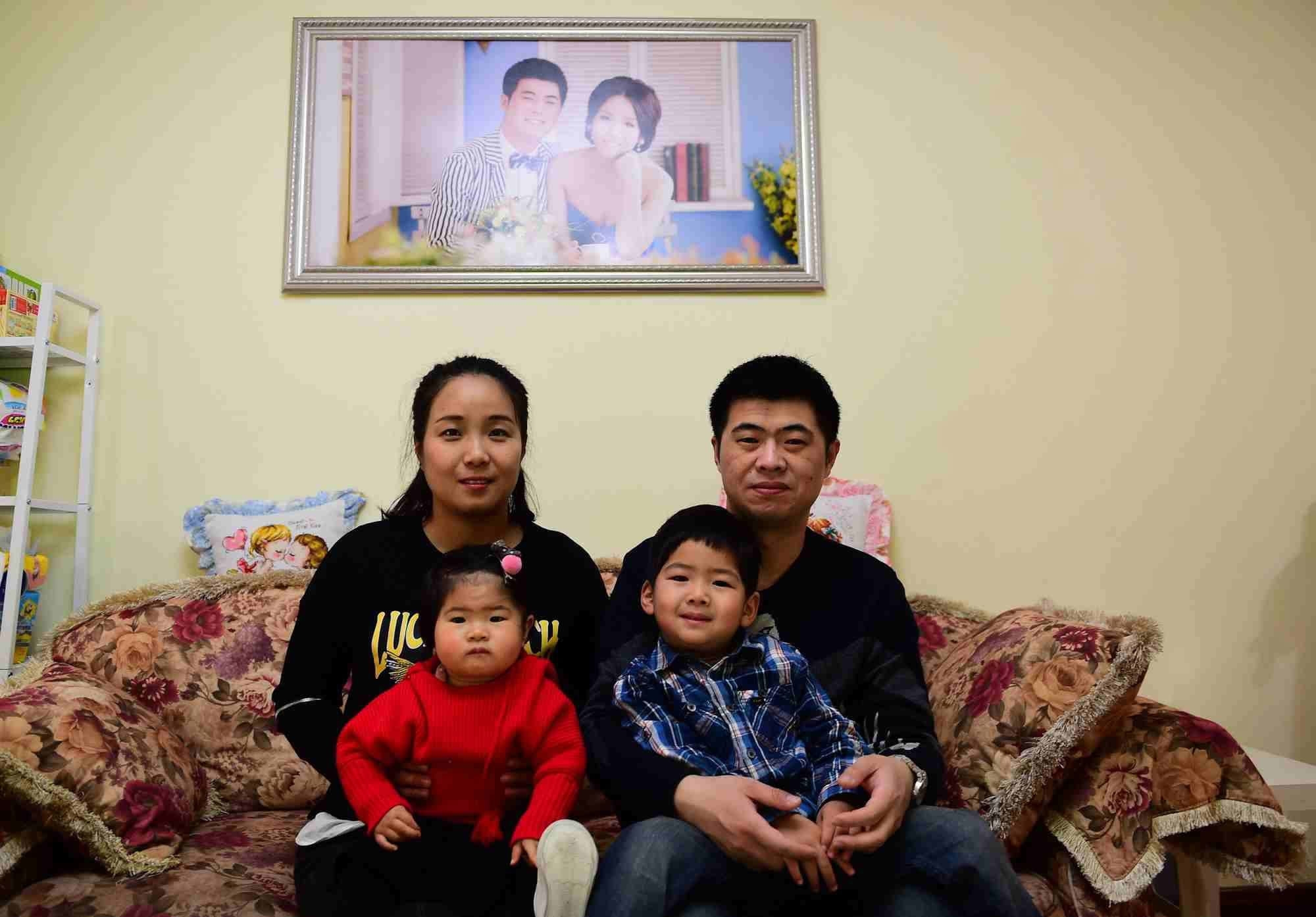 CFP Photo
“That means 1.4 million more babies were born in 2016, compared with the average annual number during the 12th Five-Year Plan Period (2011－2015),” said Wang Pei’an, also a vice minister of China’s National Health and Family Planning Commission.
“I have to say, our second-child policy generates obvious effects and fulfills our expectations,” he said.
However, Wang pointed out three major obstacles that discourage Chinese women from giving birth to a second baby, citing research carried out by the government. 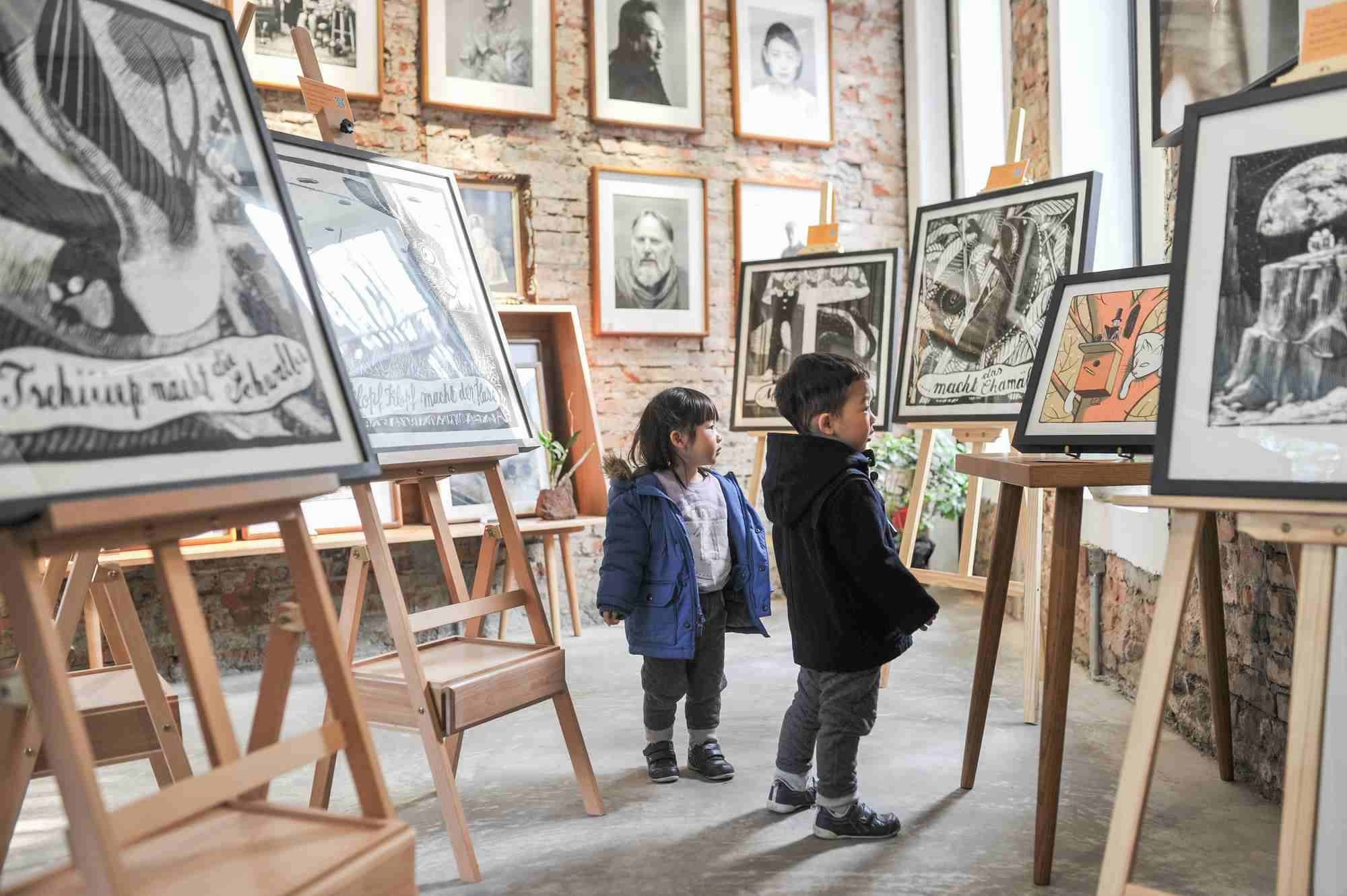 CFP Photo
“One is the career development of women. They face the fear of re-starting their careers after giving birth. Second is lack of resources to take care of the babies. Currently, the new-born babies are taken care of by their grandparents. Third is financial burden, as the costs of raising a kid are totally different than years ago,” he said.
To address these problems, Wang said that the government has launched a series of policies, including extending maternity leave and better integrating maternal education and medical services.
Improve demographic structure
Wang Pei’an said that China must improve its labor productivity. 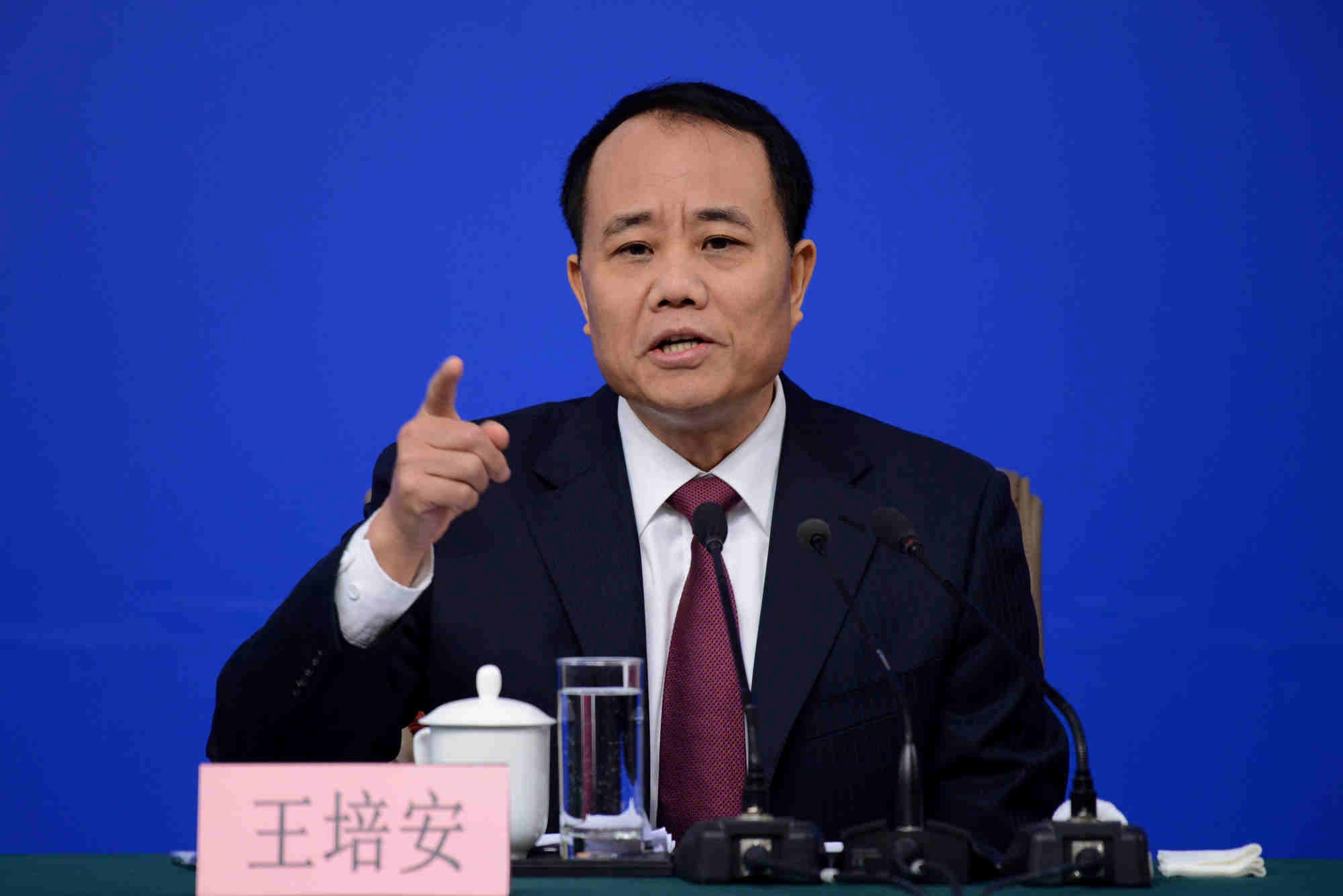 Wang Pei’an,  vice minister of China’s National Health and Family Planning Commission. /CFP Photo
He said that China had a working-age (15-64) population of over one billion as of 2015, accounting for 73 percent of the country’s total population. The ratio is 66 percent in the US, 61 percent in Japan, and 67 percent in Europe.
“Even if they have a far smaller working-age population, their labor productivity is much higher than ours,” Wang said. “So we are not short of labor. Instead, we need to improve our demographic structure and labor productivity.”
Critical illness insurance enhanced 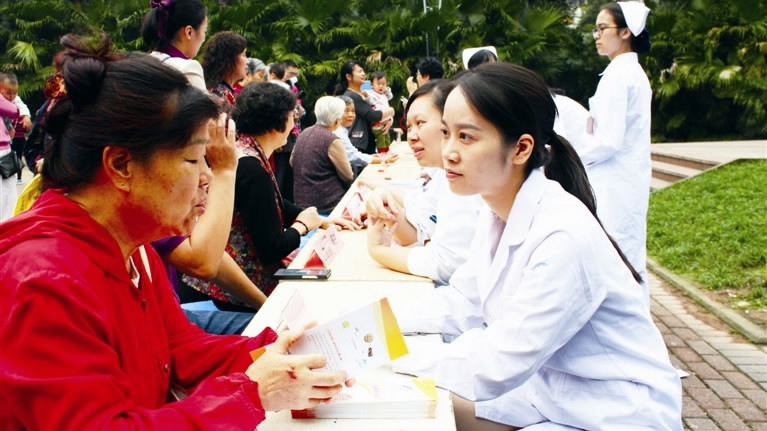 CFP Photo
Critical illness cover is an insurance product by which the insurer is contracted to typically make a lump sum cash payment if the policyholder is diagnosed with one of the specific illnesses on a predetermined list as part of an insurance policy.
More than one billion urban and rural residents were covered by critical illness insurance in 2016, with the reimbursement ratio reaching 70 percent on average, according to Minister Li.
The authorities said they will take several measures to promote the insurance system, including reducing the minimum fee for patients, improving the service system to make it more convenient for patients and paying more attention to rural poor patients.
4km
Copyright © 2017