The Japanese government on Friday approved the use of Adolf Hitler’s “Mein Kampf” as teaching material in local schools, the newspaper Japan Times reported.
The controversial autobiography joins the "Imperial Rescript" as newly-approved literature for school children, raising concerns over bubbling militarism in the country. 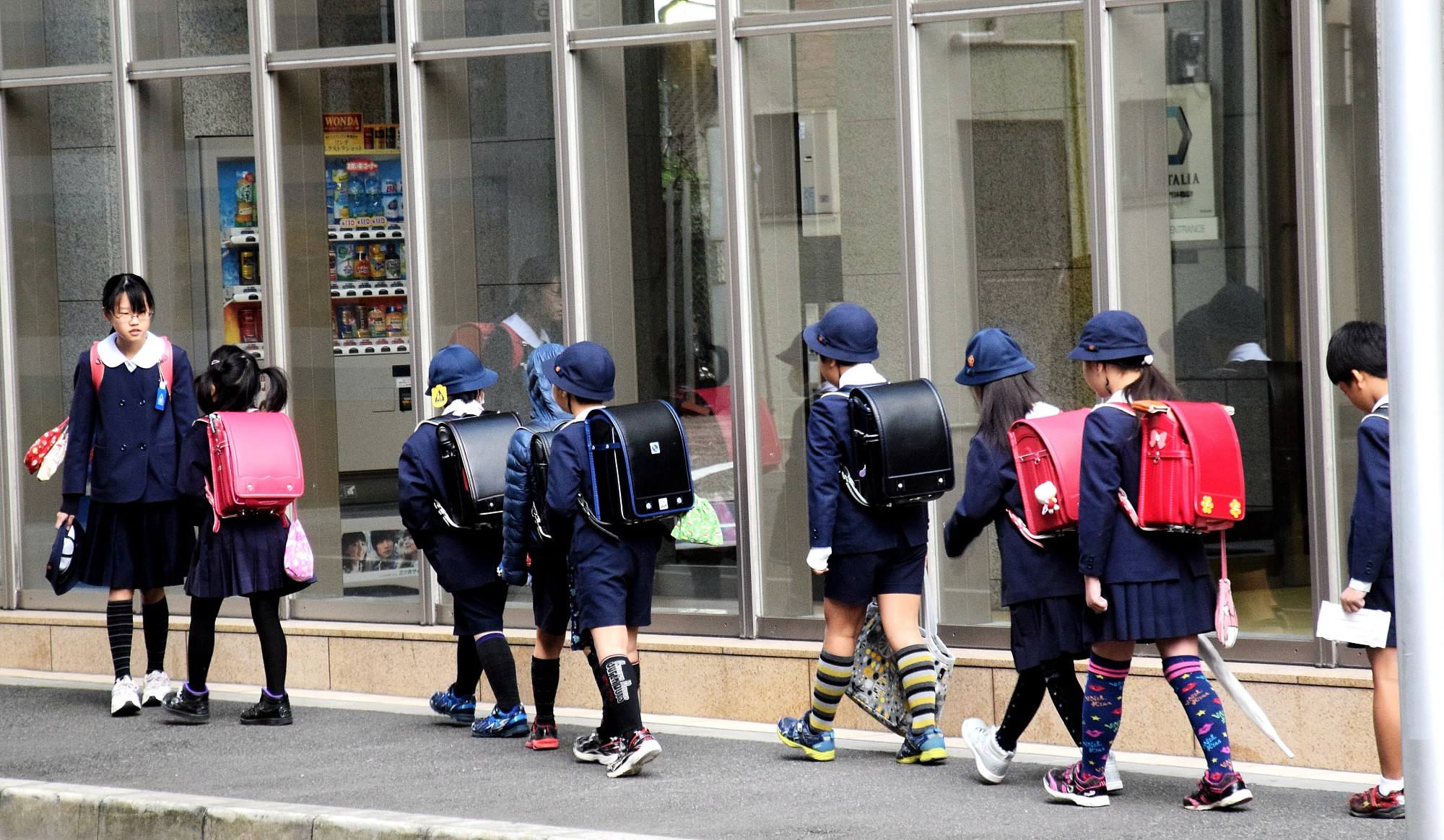 CFP Photo
According to Japan Times, schools may now decide to expose students to the book, an autobiography of Nazi leader Adolf Hitler.
The book may be used as an aid to provide context for historical events such as World War II, the report said. The Japanese cabinet prohibited the use of the book to promote racial discrimination.
In a similar move earlier this month, Prime Minister Shinzo Abe's cabinet decided to reintroduce the 19th century "Imperial Rescript on Education," a prewar set of educational values and principles, into classrooms across the country.
Written by the Nazi Party leader Adolf Hitler in 1925, "Mein Kampf," which in German means "My Struggle," is an autobiography that outlines Hitler’s political ideology. It has been banned in Germany since 1945 and was only allowed to be republished in 2016.
Copyright © 2017