The launch of China's Long March-5 Y2 rocket on Sunday has failed.

The cause of the anomaly that led to the mission’s failure is being investigated by experts.

The rocket blasted off at 07:23 p.m. BJT (1123 GMT) with the Shijian-18 satellite on board from the Wenchang Space Launch Center in southern China's Hainan Province.

However, the rocket started to malfunction shortly after take-off. 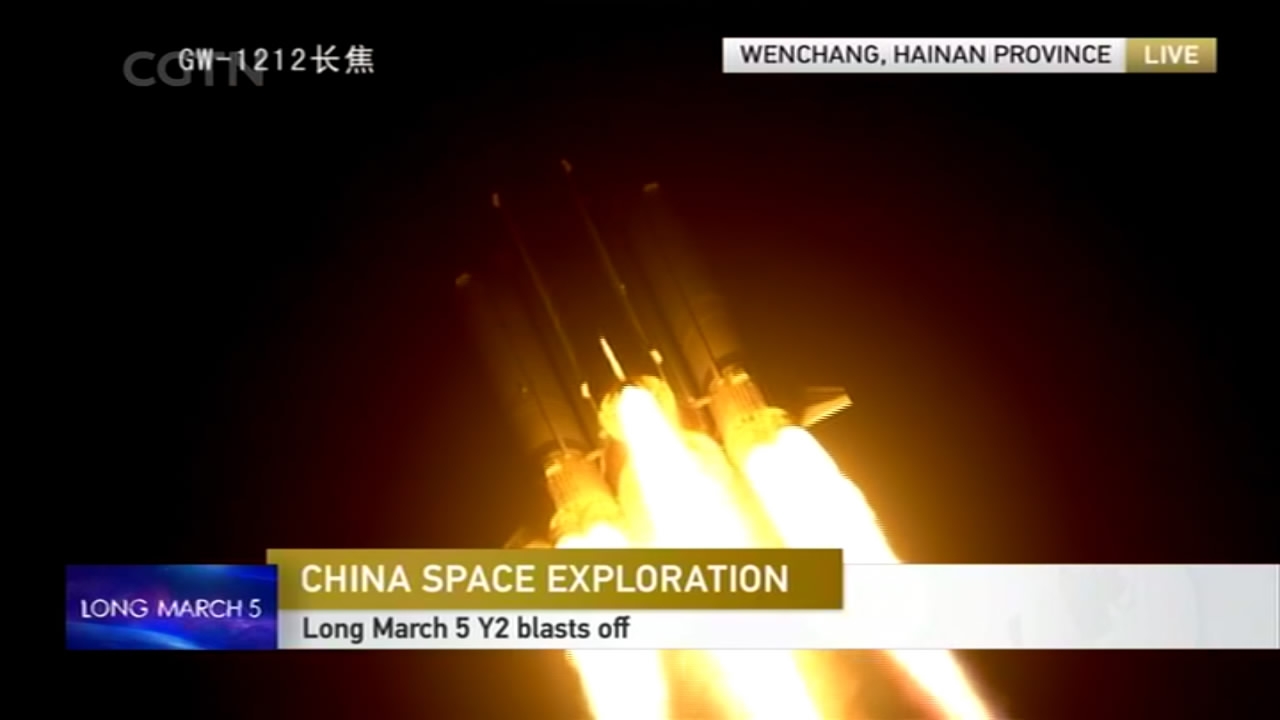 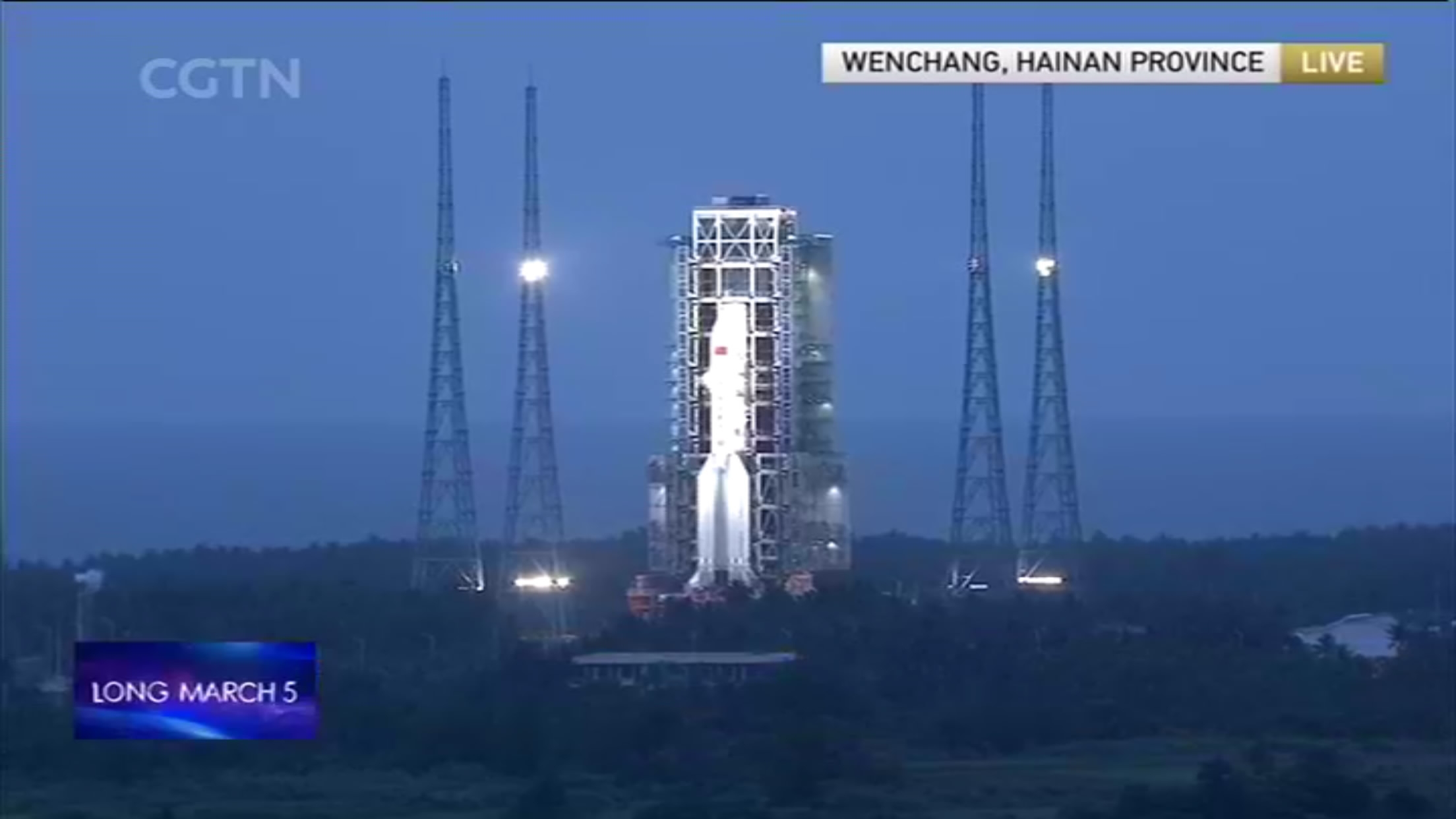 The Long March-5 is a centerpiece of the country’s long-term space ambitions, allowing China to dispatch satellites to space that are twice as heavy as payloads that can fit on earlier Long March rockets.

This is a developing story. Stay tuned to CGTN for more updates.