Three of China's top websites, including one of the country's leading social media platforms Sina Weibo, have been told to stop streaming video content, or they will be shut down.

Sina Weibo has about 340 million monthly active users. But China's publication watchdog - the State Administration of Press, Publication, Radio, Film and Television (SARFT) - said in a statement on Wednesday that Weibo did not possess a certificate to publish video content.

Weibo and the two other websites - AcFun and Ifeng.com - were targeted because they have streamed "many politically-related programs that do not conform with state rules and social commentary programs that propagate negative remarks and opinions," the statement said.

It added that the SARFT had "called on the authorities to shut down the video and audio service on the websites." As of Thursday evening local time, the websites were however still up. 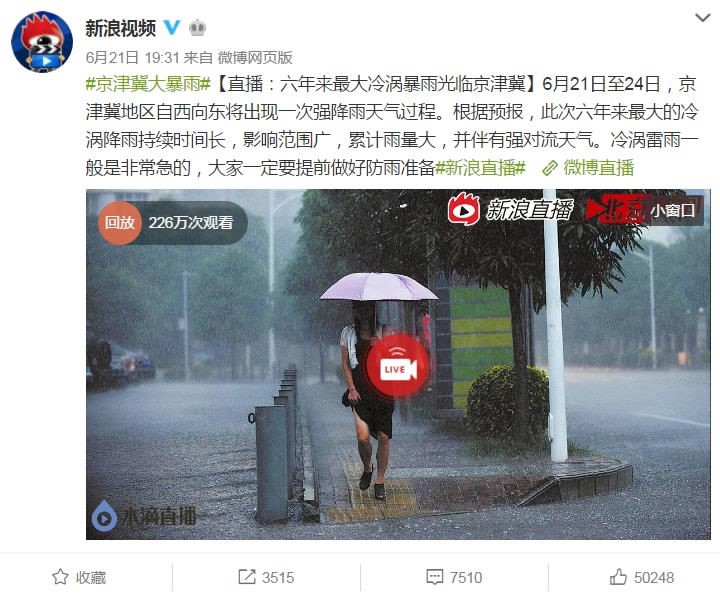 Sina Weibo used to have the certificate, but it was revoked in 2014 as the company was found to be spreading obscenity.

AcFun, widely known by Chinese anime fans as the "A site", is a "danmaku" video platform where viewers can post comments onto a video for others to see. AcFun used to rely on embedded videos from other websites to avoid the certificate requirement, but later started providing uploading and storage functionalities. 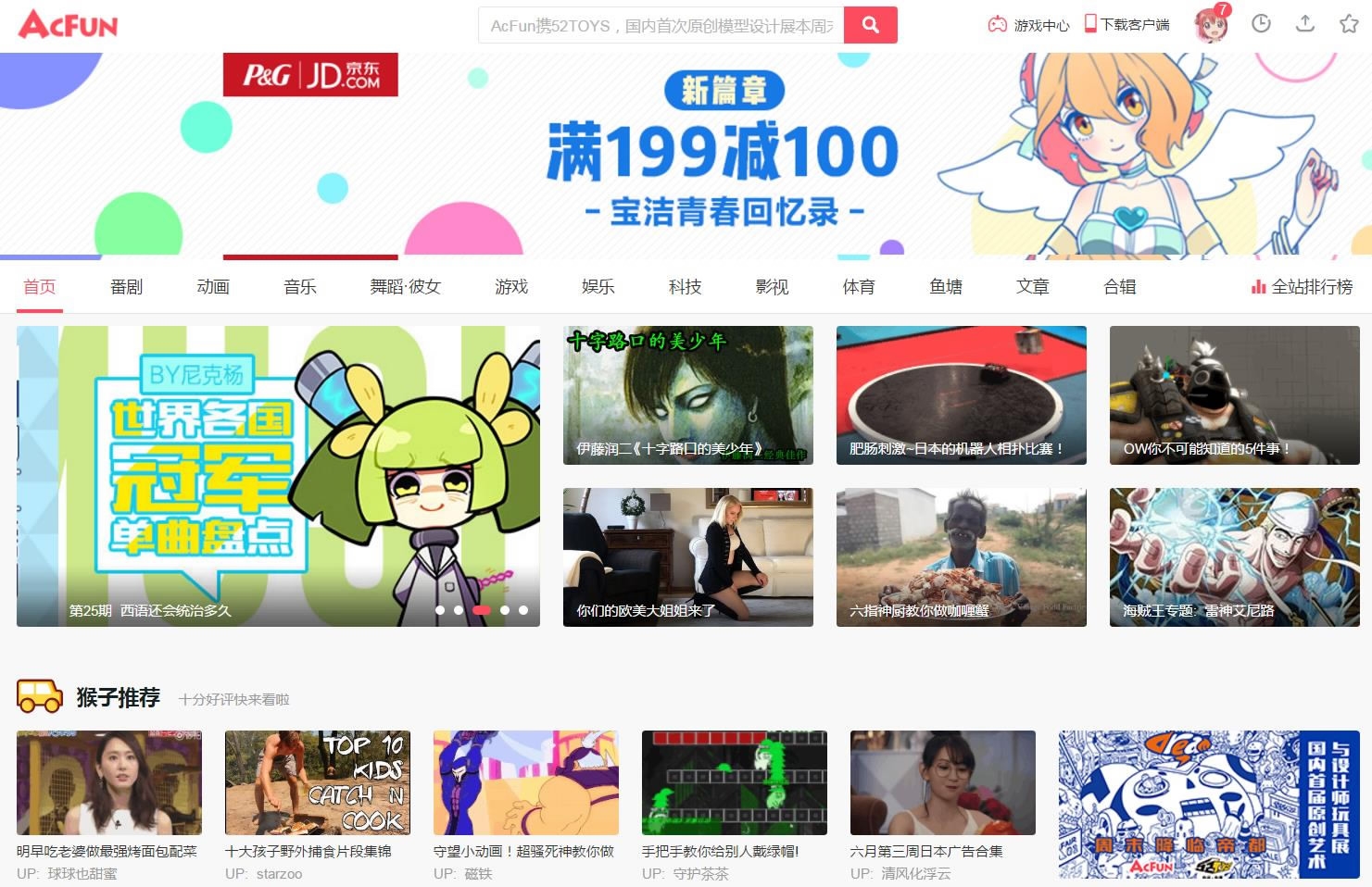 Ifeng.com is the news portal of PHOENIX TV, a Hong Kong-based satellite TV company. The website also operates in Beijing and does not have the certificate to stream video content online. 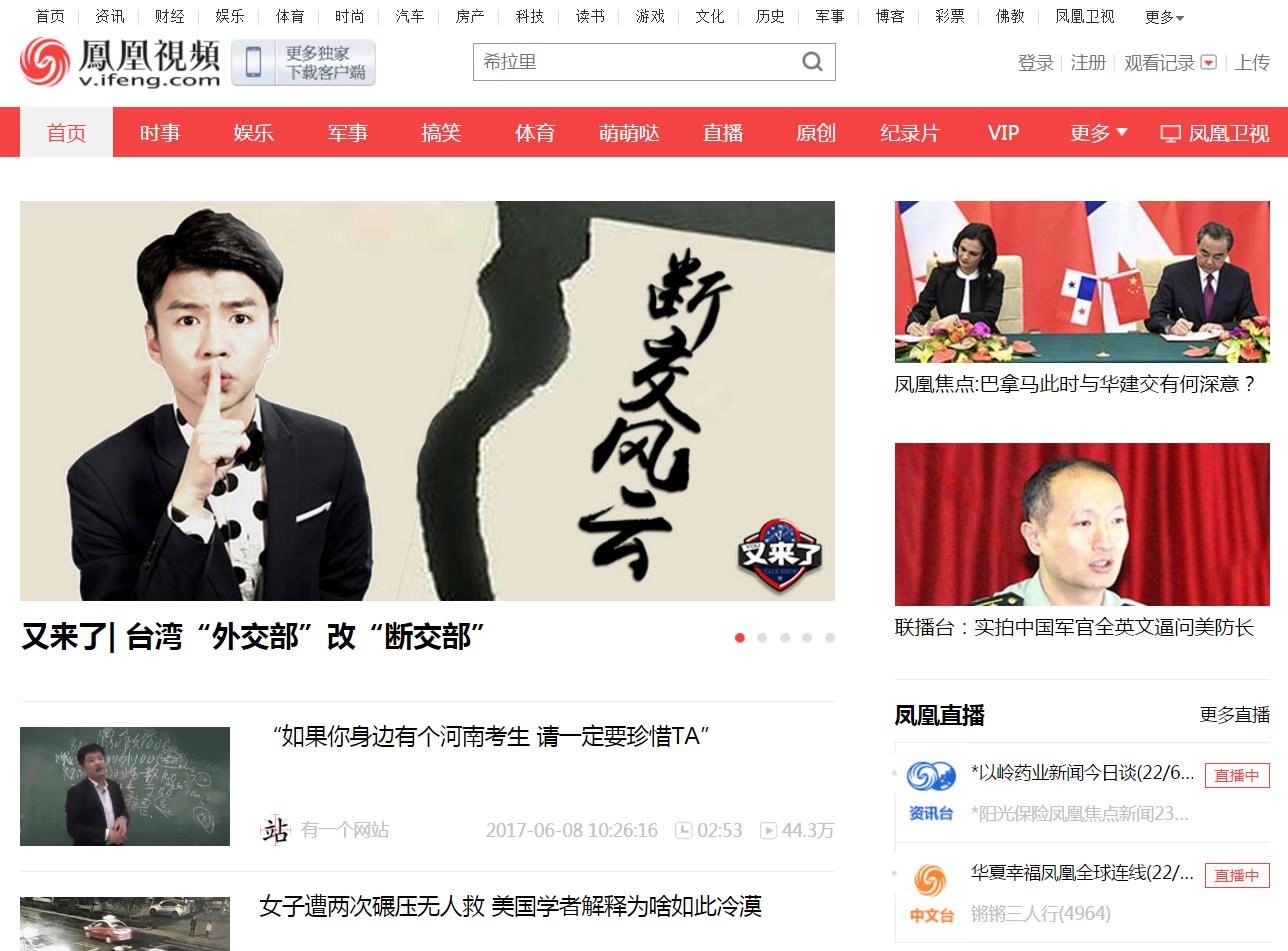 SARFT has required all companies in China to obtain a certificate to stream video content on their websites since 2003.

In May, it punished the country's largest Internet company Tencent for spreading self-made political and live news programs and playing shows deemed vulgar on mobile apps including the widely-used messenger WeChat, as Xinhua reported.