The space launch vehicle manufacturer has also signed an agreement with the National Library of China to provide several trial samples.

The new cases will change the traditional way of preserving ancient books manually, and realize a digital and automatic way of protecting them, the researchers said. 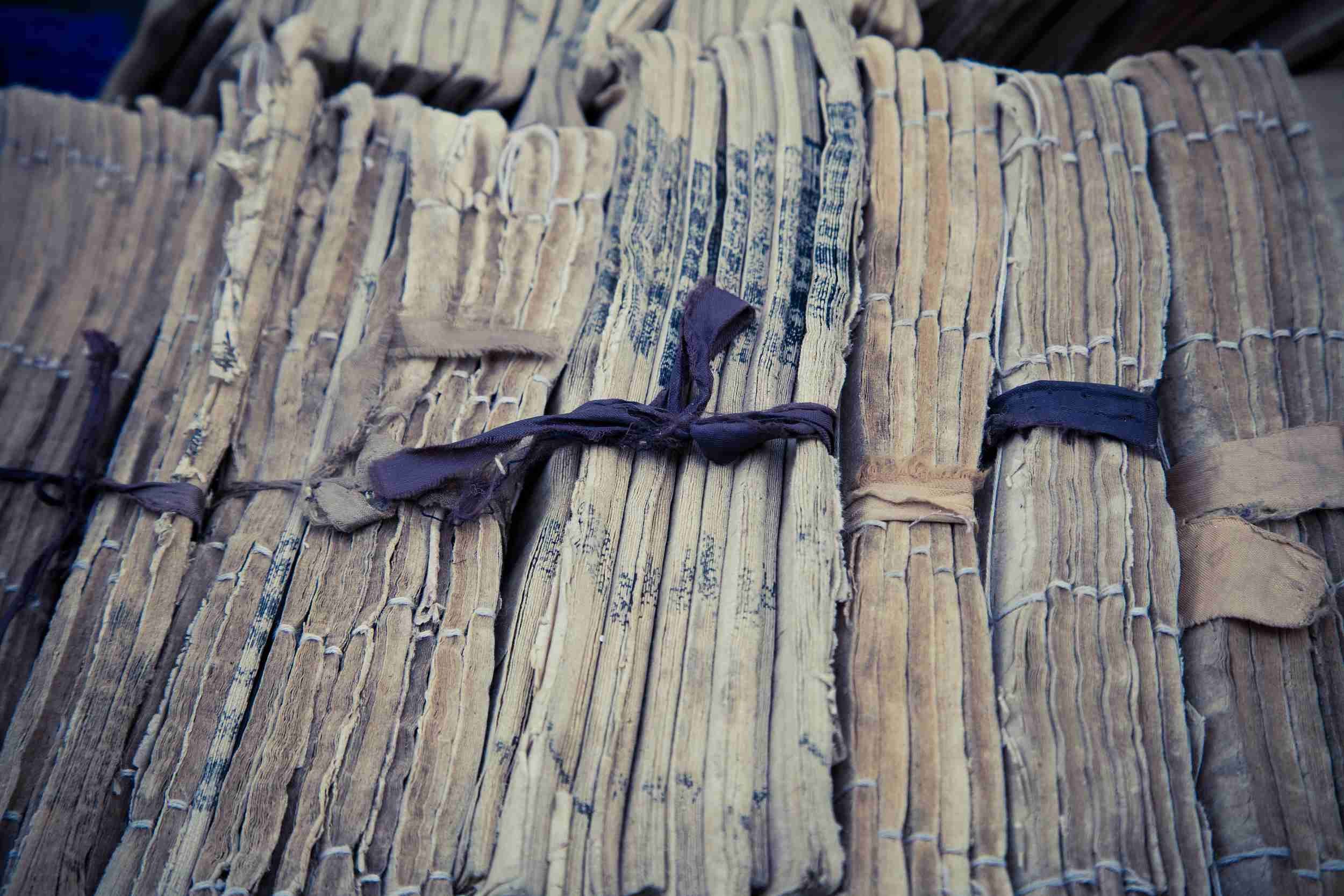 A large number of Chinese ancient books have been severely damaged mainly due to fire, water or worms. /VCG Photo

There are over 50 million ancient books in around 2,000 public libraries and museums across China, among which 10 million have been severely damaged by fire, water or worms.

The case was first proposed by CALT in 2016 as a part of an overall solution for the preservation of ancient books.

Temperature and humidity levels inside the case are unchanged, and the safe itself is fireproof and waterproof, can guard against worms and mold, and withstand earthquakes. 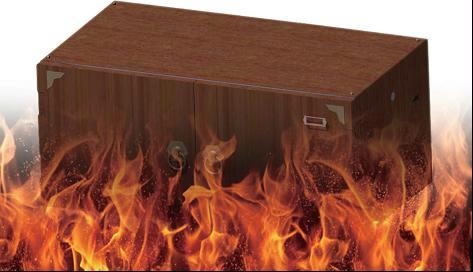 The case is fireproof. /CALT Photo

“It mainly uses materials that have been used in rockets' fairing (the nose cone of a rocket) and the surface of Shenzhou spacecraft,” an official from CALT told CCTV Mandarin. “These kinds of materials can ensure the inside temperature does not climb higher than 60 degrees Celsius even in the case of a big fire burning for an hour,” he added.

“Although the walls of the case look thick, they actually utilize the honeycomb structure found in the fairing, and provide resistance to crashes and pressure. The structure can remain intact 10 meters under water and help the case float to the surface automatically,” he noted. 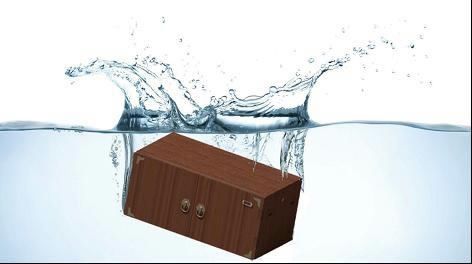 The case has an outstanding sealing design and is waterproof. /CALT Photo

The smart design means that the weight of the cases is controlled, making them convenient for necessary transport such as in the case of exhibitions.

The researchers will customize systematic solutions for the needs of different libraries, museums and temples in the next step, to guard more cultural and national treasures with advanced space technologies.