By CGTN’s Hu Chao
Heavy snowfall could be seen on Mount Wutai in the north of China on Monday night. The mountain in Shanxi Province is one of the most important Buddhist destinations in China. 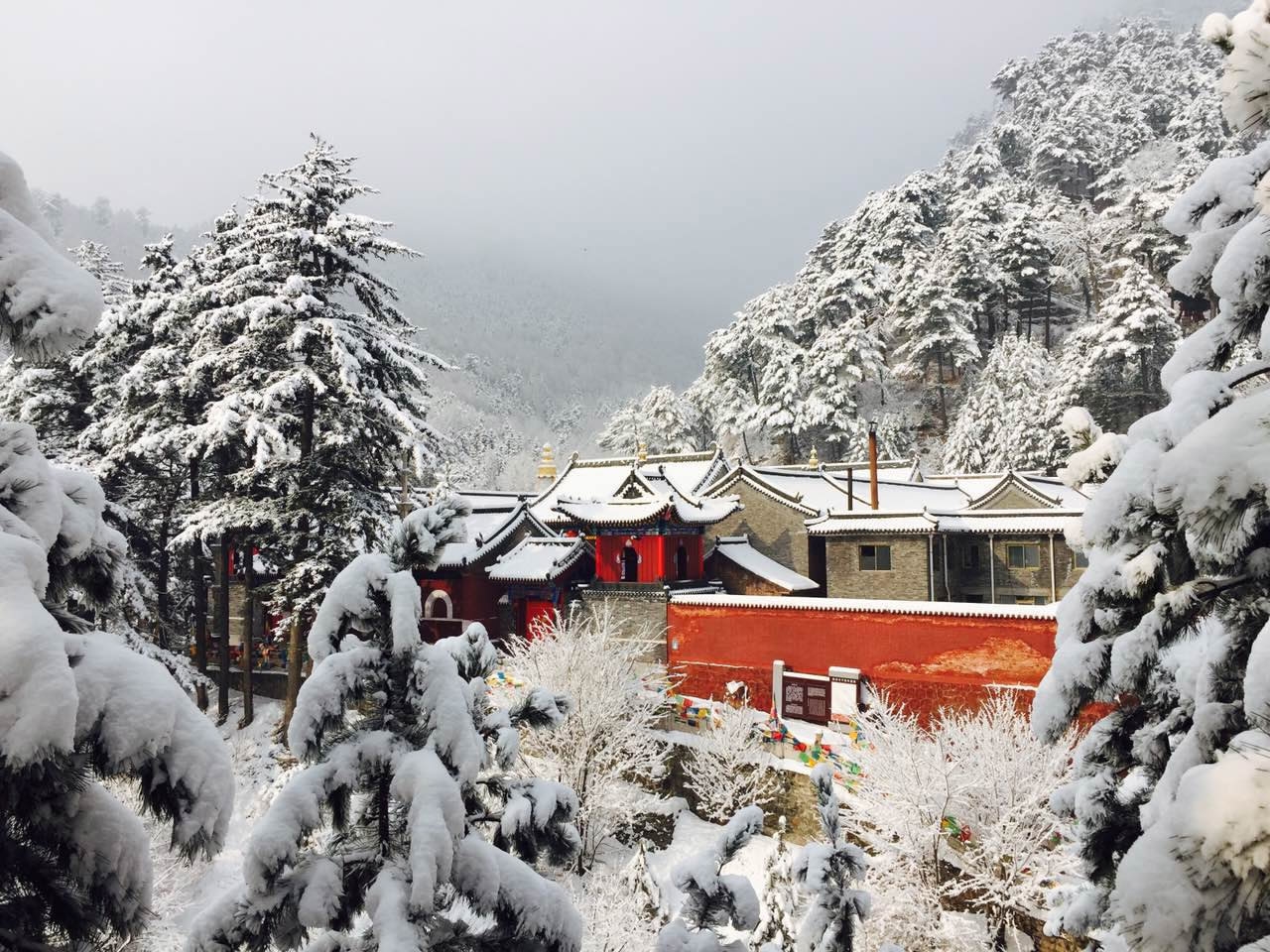 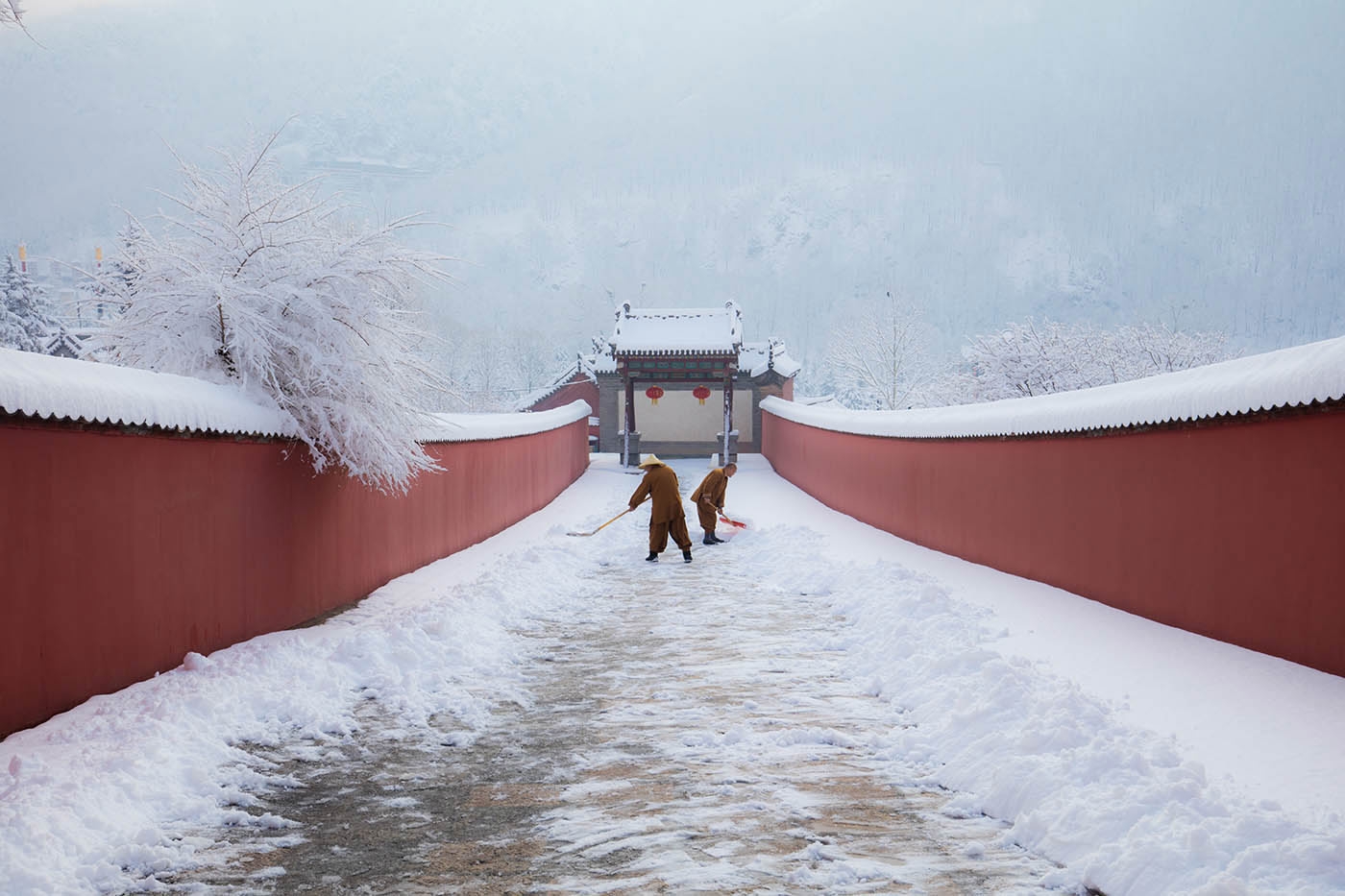 Red walls in snow create a special sense of Buddhist quietness. /CGTN Photo
The snowfall attracted many tourists and photographers, and authorities had to  clear snow from the roads and sidewalks for visitors. But they also issued a traffic safety warning and called on tourists to be careful. 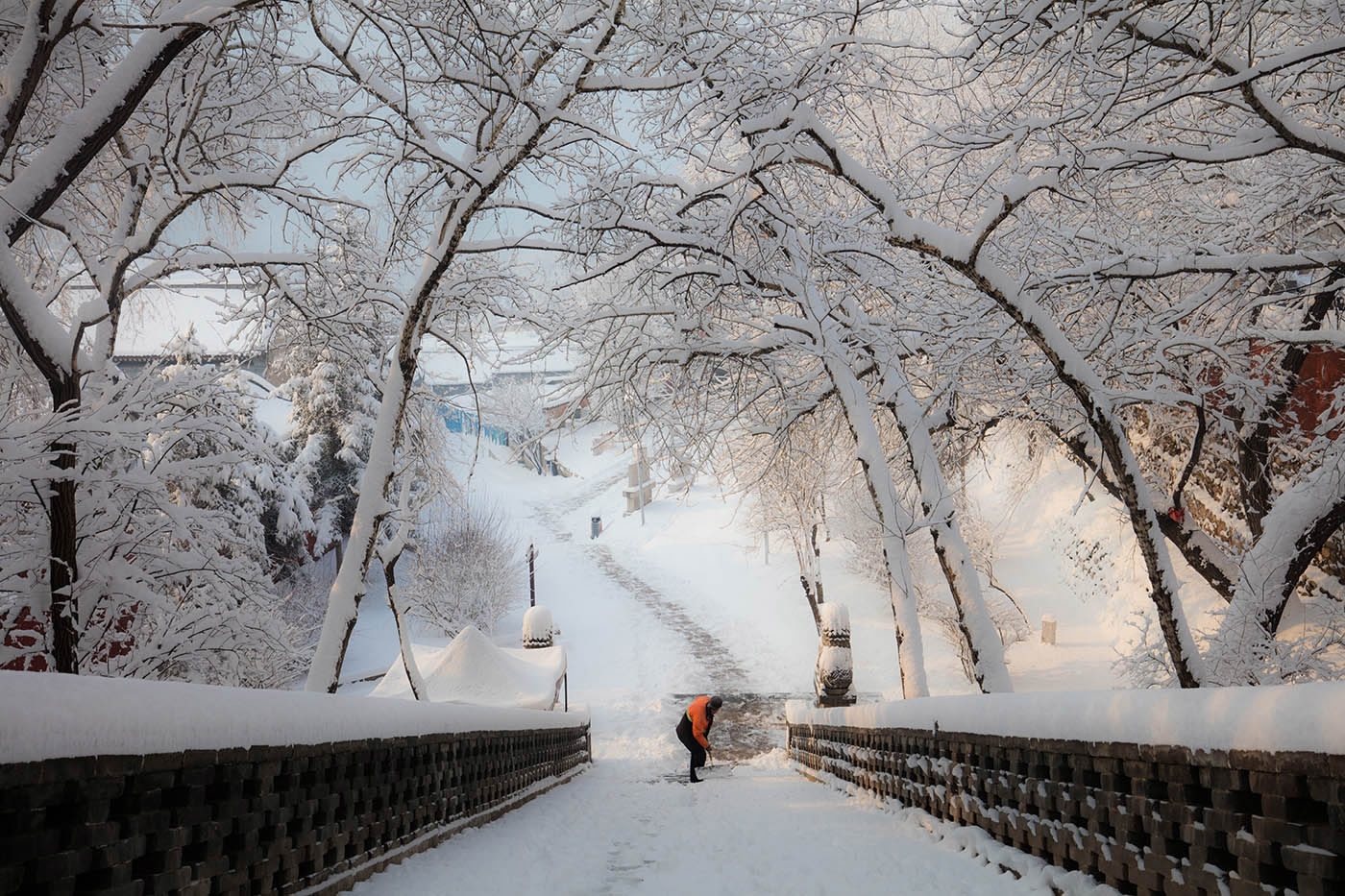 Roads and sidewalks have been cleared. /CGTN Photo
Mount Wutai rises above the Loess plateau and consists of five peaks, covering an area of over 2,800 kilometers. Its highest peak is 3,061 meters above sea level. The lowest is about 600 meters. 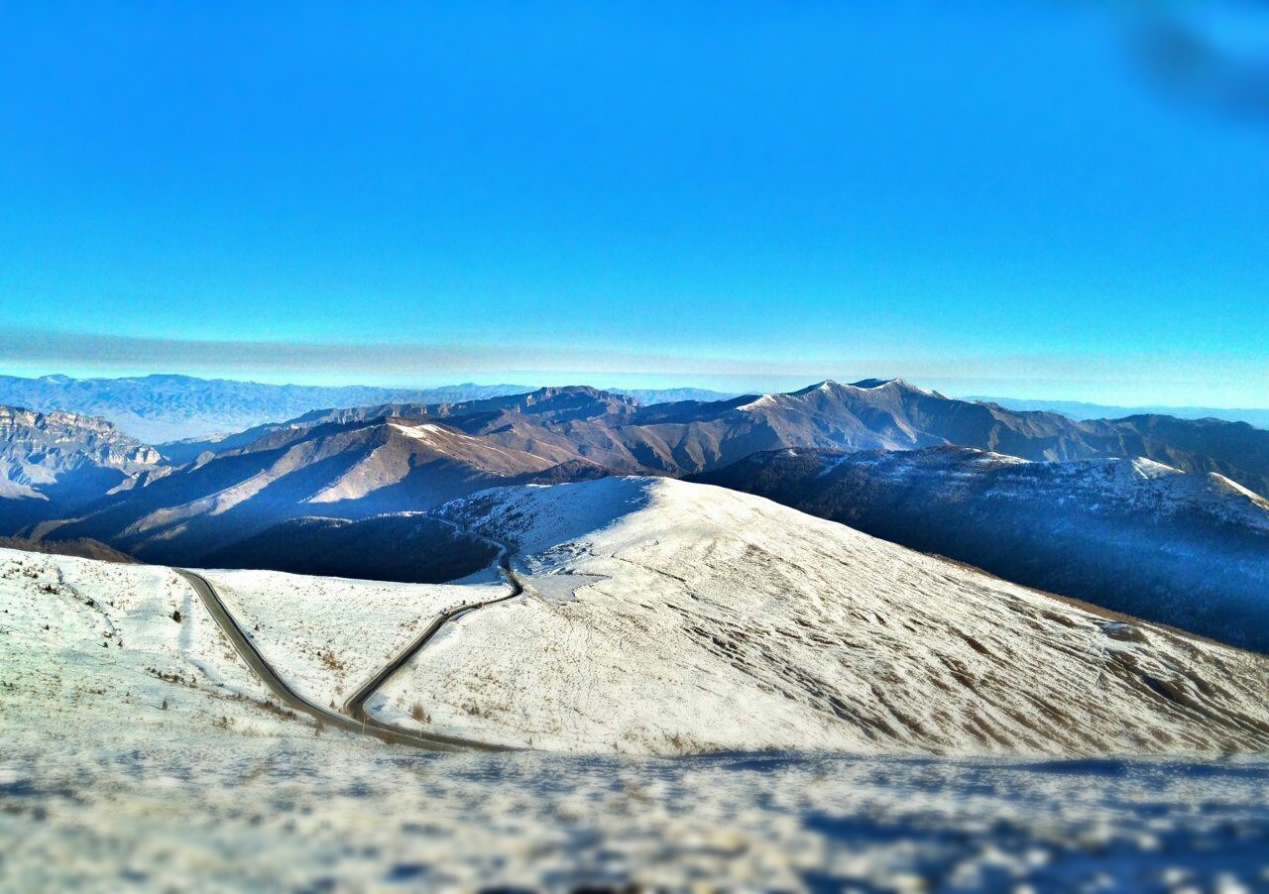