Representatives from Central and Eastern European Countries (CEEC) gathered in Beijing on Monday to meet their Chinese counterparts for a dialogue under the theme of “Belt and Road Initiative and Global Communication.”

Among other goals China hopes to achieve through the Belt and Road Initiative, the country aims to boost cooperation with Europe in trade, technology and transport.

Jiang Jianguo, minister of the State Council Information Office, and Dalia Venceviciene, spokeswoman of the Lithuanian parliament, delivered speeches at the opening ceremony of the China-CEEC Spokespersons Dialogue.

"Although geographically far away, China and Central and Eastern European countries are closely bound together in the past and at present,“ said Jiang. "Many of them have actively participated in the Belt and Road Initiative, and there are still brighter prospects in various cooperation fields, such as infrastructure and energy." 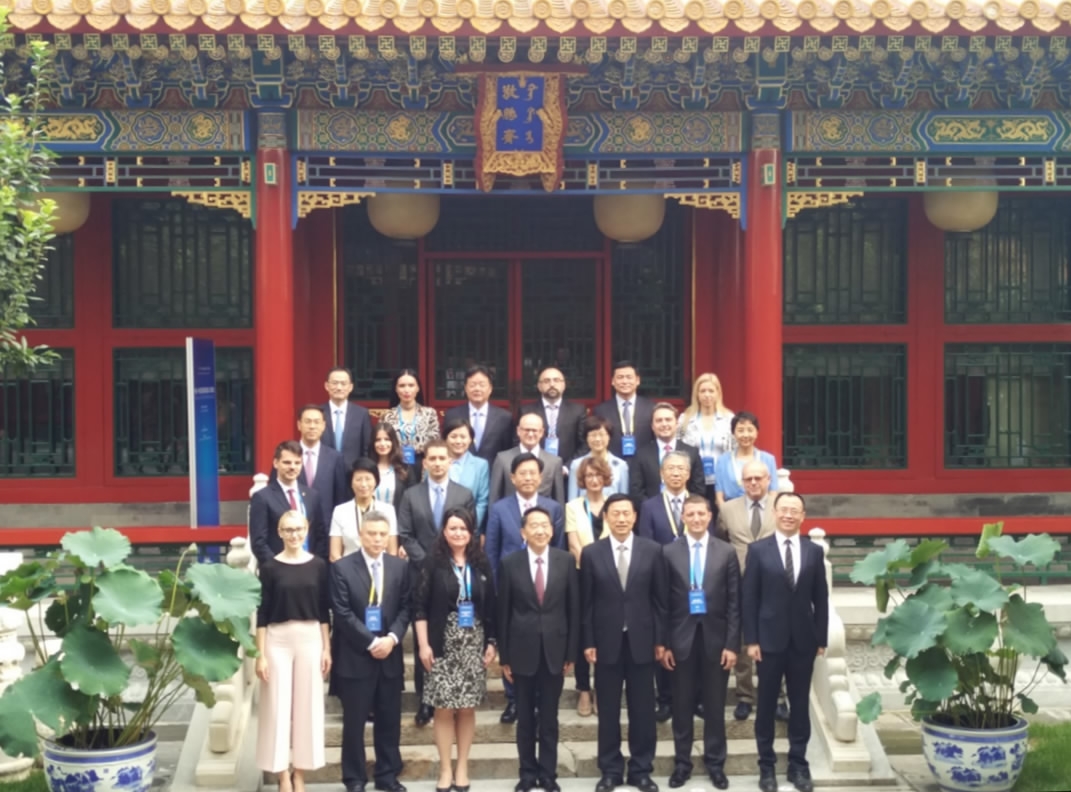 "You will be more competitive if you are able to receive more information, and you will be more successful if you are able to express your ideas," said Wang Songmiao, spokesperson of the Supreme People’s Procuratorate. "It’s time for us to learn from each other and communicate better with each other on various ideas such as anti-terrorism, justice and equality, as well as win-win cooperation.”

Slavi Vassilev, deputy to the head of cabinet to the president of the Republic of Bulgaria, praised the event for bringing people from both sides together.

As for the future, Yan Jiangying, spokesperson of China Food and Drug Administration, thinks Chinese representatives should act as a "coordinator, planner and communicator, especially in the new era of digital media."

"We should act as a bridge to inform the countries along the Belt and Road route about what the Initiative is, and what we will be doing in the future," added Yan.

Li Keqiang in Europe: China to deepen cooperation with the EU