When two cultures collide: A touch of China in South Africa
SOCIAL
By Le Tian

Hundreds of years ago the first Chinese came to the far-flung southern tip of the African continent, most of whom were originally from southern China. In the centuries since, they've made homes there.

They've managed to thrive over the decades. And they are not leaving anyone behind. In downtown Johannesburg you can find the Hong Ning Chinese Aged Home. In Chinese culture, families take care of the elderly.

"We try and preserve the cultural feeling of home. The food is Chinese flavored because it is home. We also have various festivals like Chinese New Year and the Dragon Boat Festival," said Winking Leon, vice chairperson of Hong Ning Chinese aged home. 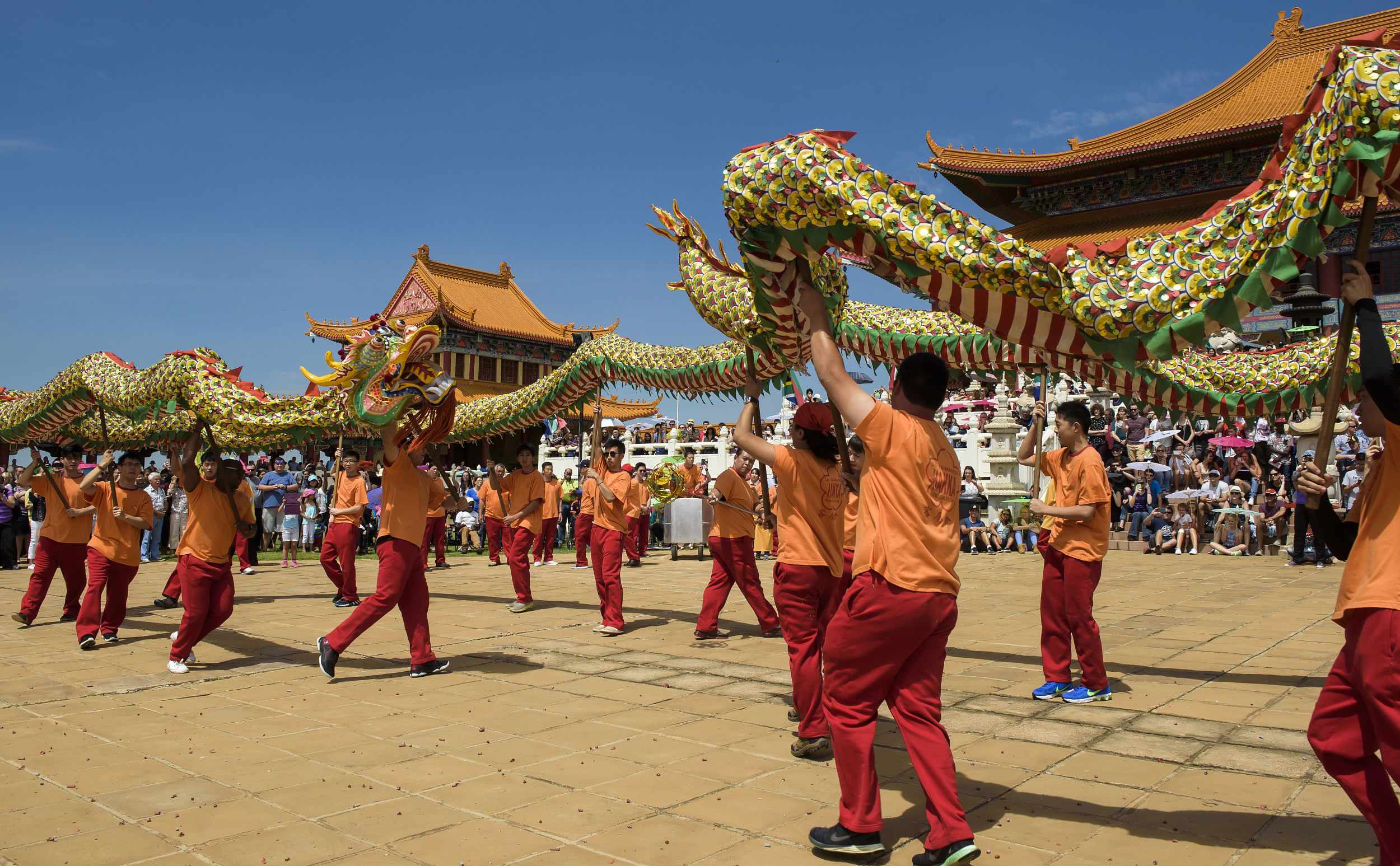 The history of the Chinese in South Africa is a long one, dating back to the 1660s.  Since then, there have been two Chinese communities in Johannesburg: One, the new generation of people who come from China to work; and two, the Chinese who are South African citizens. 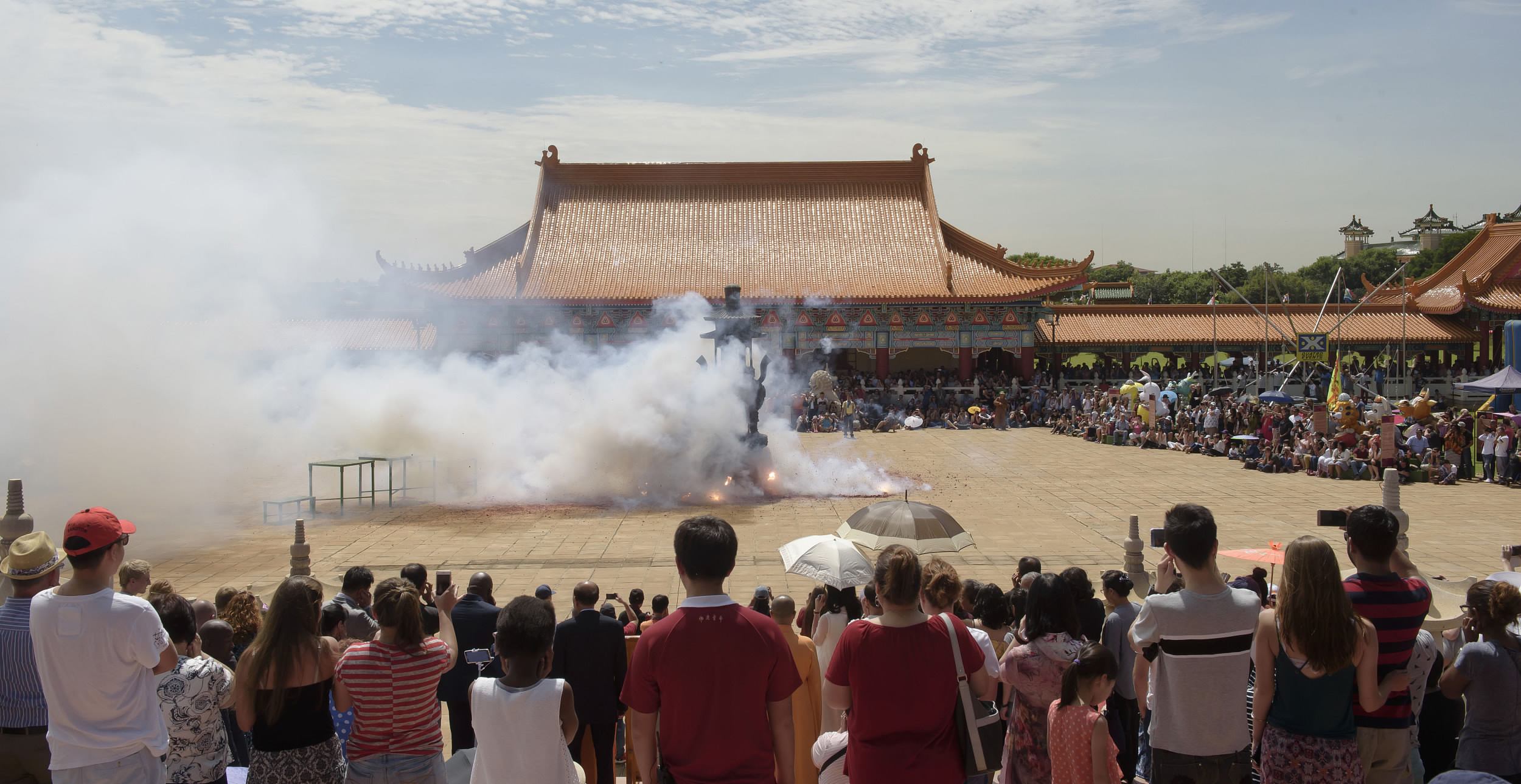 There have been persistent challenges for these Chinese communities. Some businesses have been targeted in recent waves of xenophobic attacks.

But Chinese communities in South Africa do their part to help the country they've grown to love: donating to the children's homes, for instance, and helping firefighters during recent disasters. 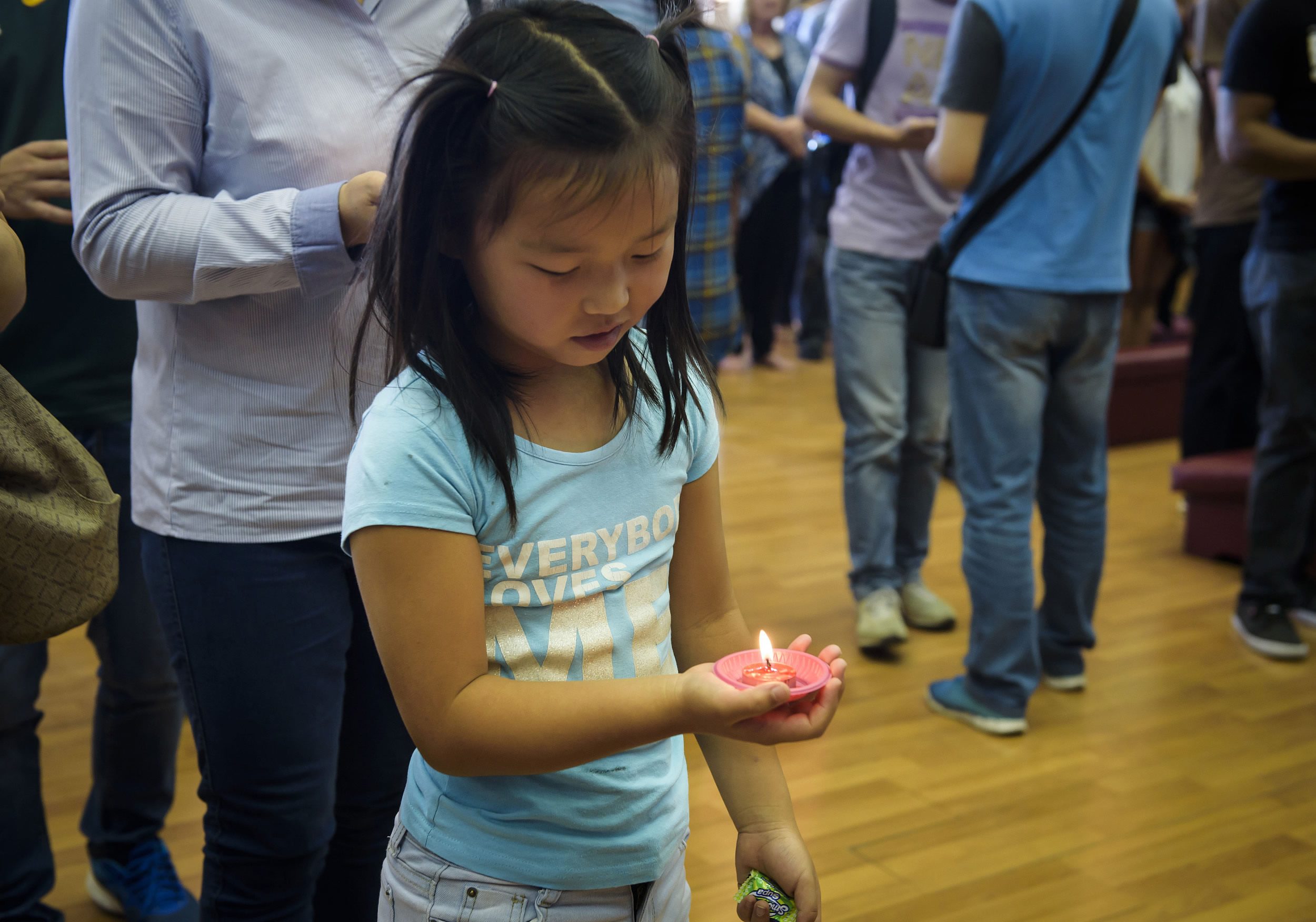 South Africans have been getting to know the Chinese culture better. Chinese New Year has in recent years become an event for all South Africans.

It is home for Chinese who are seeking new opportunities and for South Africans who are keen for closer contact with another culture.