By CGTN's Joshua Barlow
For the second time in a year, doctors in China have used the CRISPR-Cas9 gene editing technique for treating cancer. It is also the second time that researchers have used it on human subjects anywhere in the world.
The latest round of trials took place on April 28 at Nanjing University’s Nanjing Drum Tower Hospital. The patient, who remains anonymous, suffers from late-stage nasopharyngeal carcinoma, a form of head and neck cancer.
CRISPR stands for “Clustered Regularly Interspaced Short Palindromic Repeats.” It’s a snippet of DNA that helps bacteria protect themselves from viral attack. Cas9 is a protein that turns CRISPR into a low-cost and highly precise tool to hack DNA, the code of life. 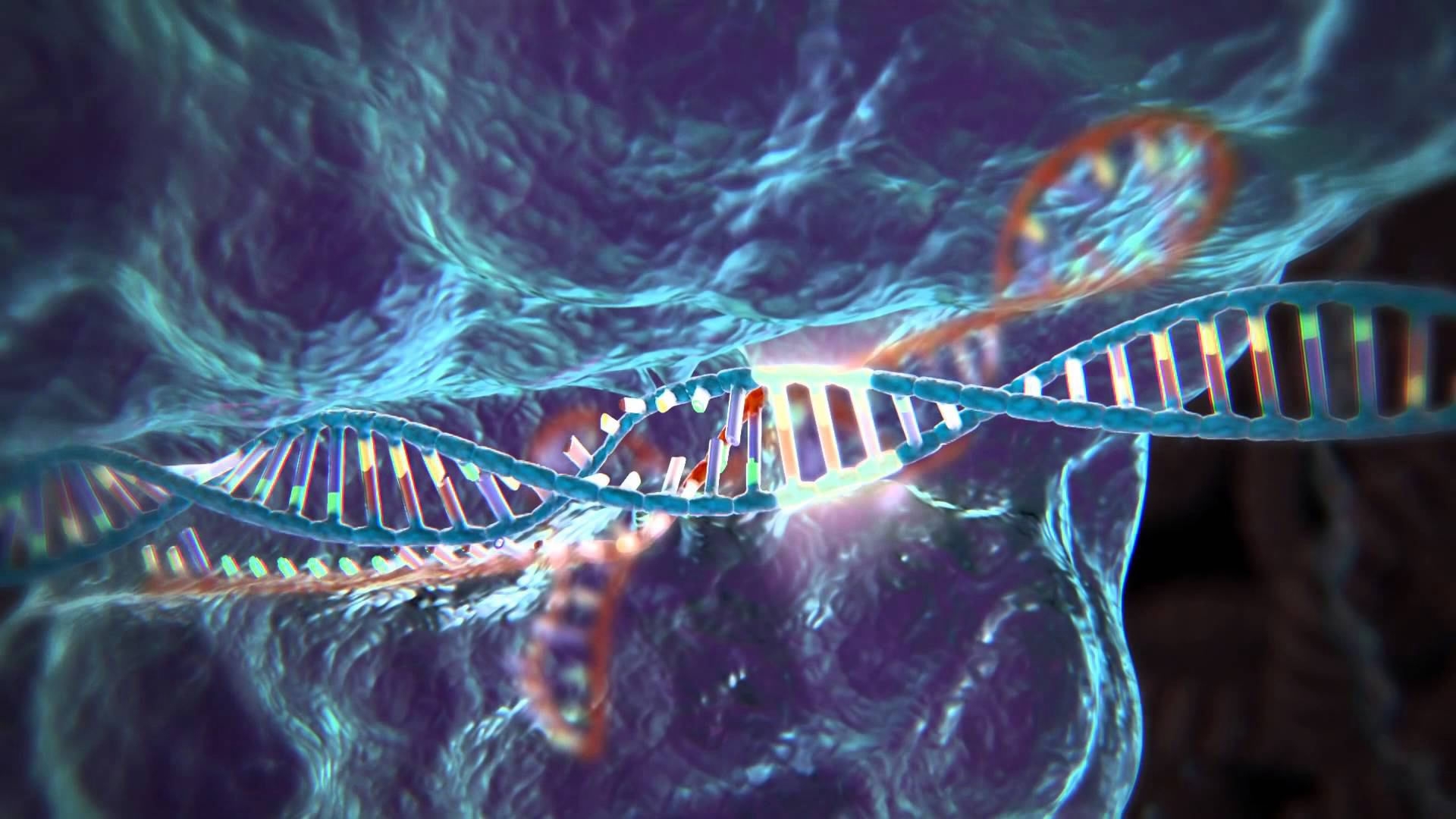 CRISPR is a technology that employs a DNA-splitting enzyme along with a highly focused molecular guide that tell those enzymes where to split. /McGovern Institute Photo
The technology has enabled scientists to slice and dice the genome of all living things, from bacteria to humans.
WATCH: CRISPR-Cas9 explained
A visualization from the McGovern Institute at MIT explains the science and approach of the CRISPR-Cas9.
In the US, its potential has invited flights of hyperbolic language. The magazine, Wired, called CRISPR-Cas9 the “Genesis Engine” because it promises to confer almost God-like power to improve the human condition. Chinese scientists have already used it to repair genetic mutations in human embryos.
They didn’t stop there. China has pressed ahead with human trials to cure cancer. Using the CRISPR-Cas9 technique, Chinese doctors injected the patient with his own modified cells. The modifications instruct new cells to snip out pieces of the patient’s DNA that interfere with the body’s ability to fight cancer.
Dr. Jia Wei, who is a leader on the project and serves as vice-director of Nanjing University’s Clinical Cancer Institute, told the Wall Street Journal “The first patient has received cell infusion just now, and it’s going well”. 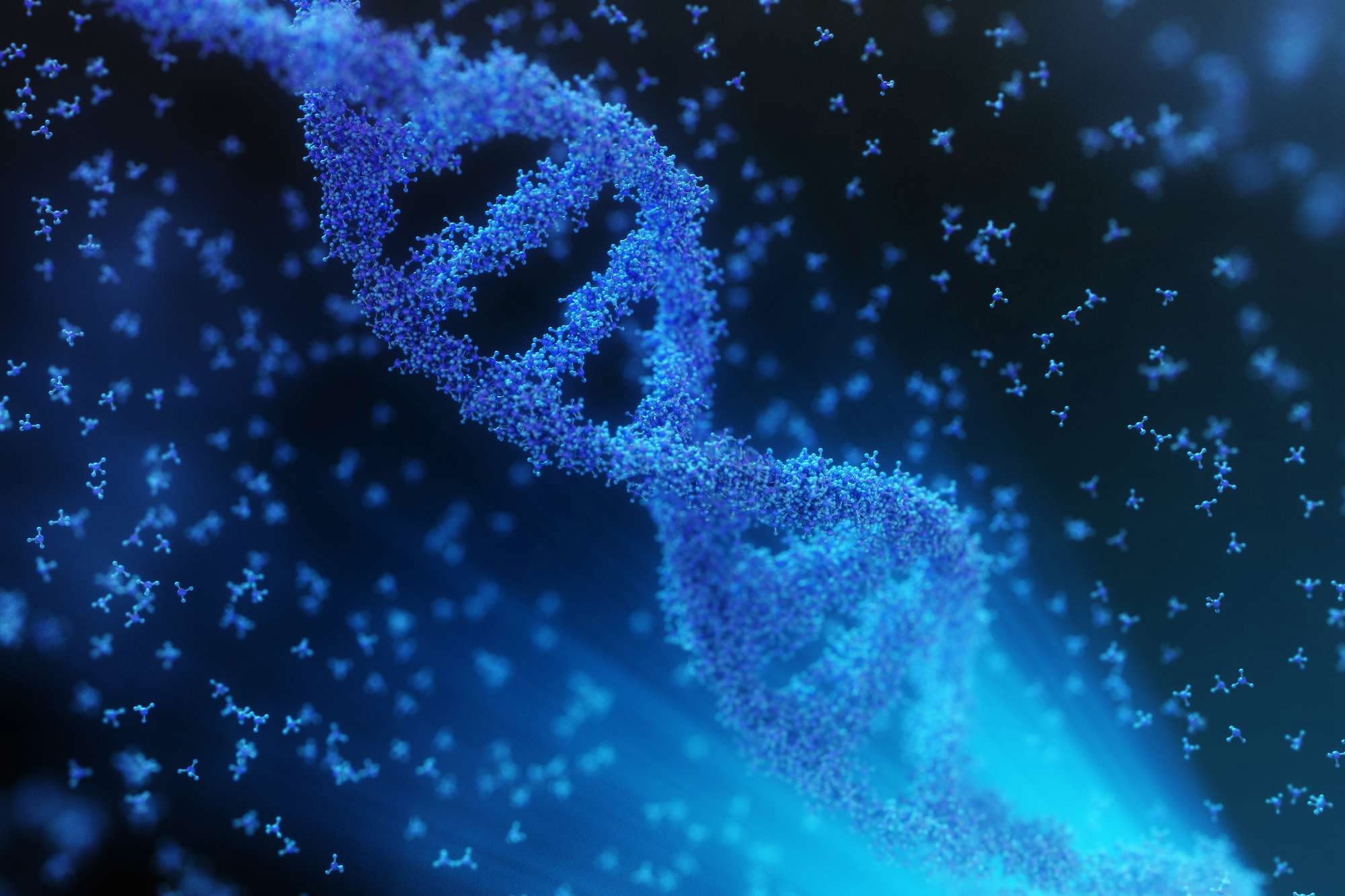 Atoms forming a DNA chain. /VCG Photo
An additional 20 patients with lymphoma, gastric cancer and nasopharyngeal carcinoma will participate in this clinical trial, which is scheduled to conclude sometime in 2018. China reports a high incidence of these types of cancer.
As CRISPR-Cas9 technology advances, scientists hope they will be able to someday snip out genes from genetically inherited diseases, such as cancer, sickle-cell anemia and Parkinson’s disease before they have the chance to manifest in the body.
The first human trial using CRISPR-Cas9 took place last fall at West China Hospital in Chengdu. In that trial, a team led by oncologist Dr. Lu You used the technology to inject gene altered cells into a patient with highly aggressive lung cancer.
Last year, scientists at the University of Massachusetts Medical School were able to use CRISPR-Cas9 to isolate proteins in human cells that enable the Zika virus to replicate. 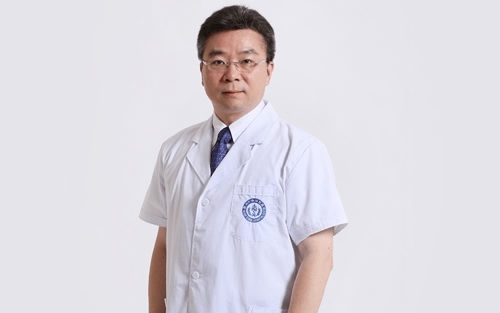 Dr. Lu You, professor of West China Hospital of Sichuan University. /Photo via Sohu.com
CRISPR-Cas9 has also been used for more dramatic – sometimes controversial – research, such as Salk Institute’s recent creation of a human/pig hybrid by introducing human genes into the DNA of a pig embryo. The aim is to one day grow spare human organs in pigs for transplant.
In 2016, the University of Pennsylvania got the greenlight, becoming the first US based hospital to gain approval for human trials using CRISPR-Cas9. Those trials, which are focused on patients' T cells for immunity, are due to begin sometime this year.
Dr. Lu, who led the very first human CRISPR-Cas9 trials at West China Hospital, told the Wall Street Journal results from those treatments should be available sometime this year.
Copyright © 2017