Japan's top government spokesman said on Thursday that his country has protested to Russia over its plans to boost military strength on disputed islands, the latest move in a territorial row that has overshadowed ties since World War Two.
Chief Cabinet Secretary Yoshihide Suga told a news conference the government was closely monitoring Russia's actions and analyzing information. 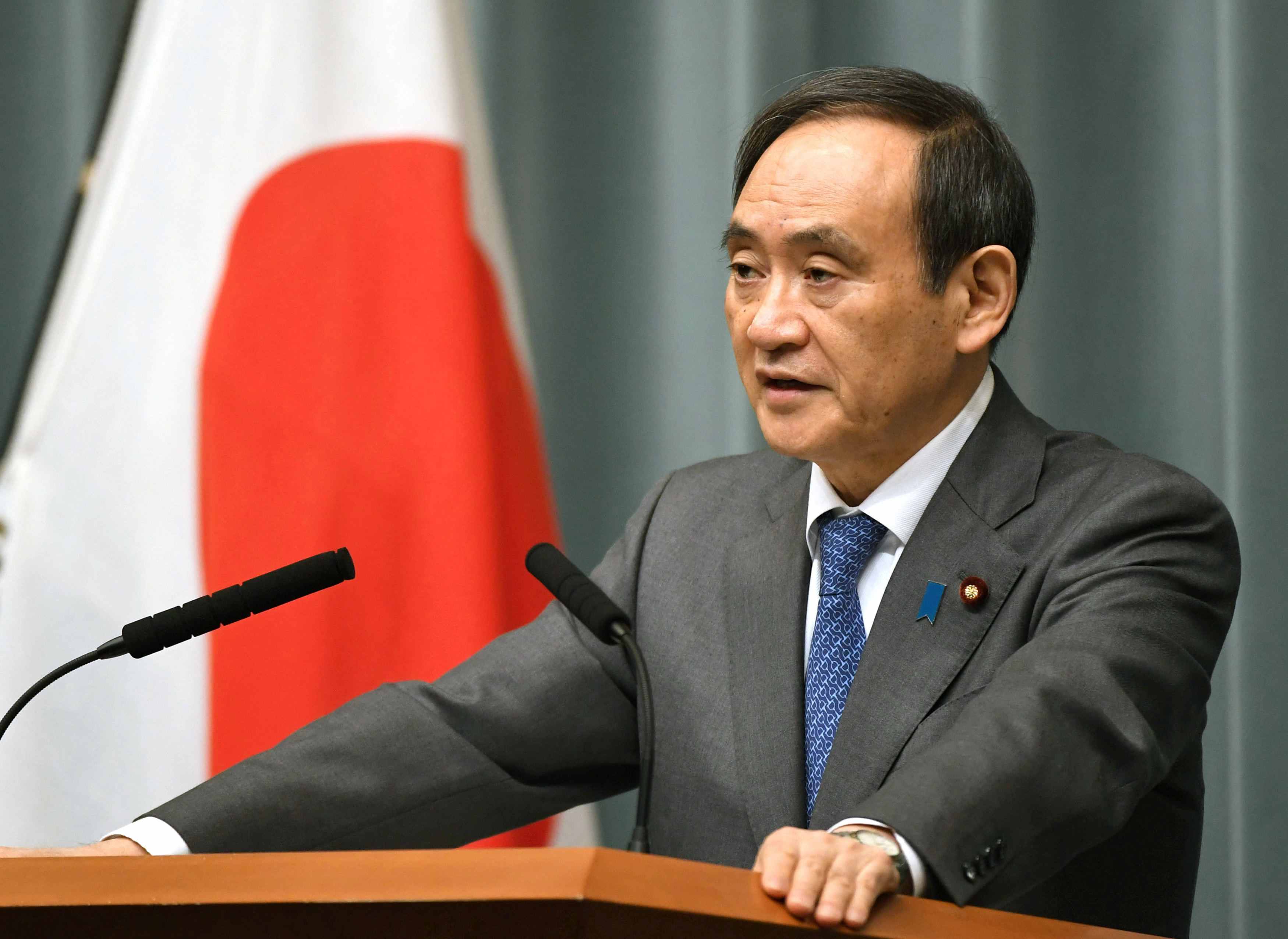 Japan's Chief Cabinet Secretary Yoshihide Suga speaks to media during a news conference on February 12, 2017. /Reuters Photo
"If the move leads to the reinforcement of Russian military on the islands, it would be incompatible with Japan's stance and it is regrettable as they are inherently our territory," he said.
Suga made the comment after media reports that Russian Defense Minister Sergei Shoigu talked about a plan to deploy thousands of new troops on the islands, including areas Japan claims as its territory.
“We will complete the deployment of a new division this year”, Shoigu added. The new division will reportedly range from between 5,000 and 20,000 troops. Russian Defense Minister Sergei Shoigu speaks at a meeting held by Russian President Vladimir Putin at the Moscow Kremlin on December 29, 2016. /CFP Photo
The islands in the Western Pacific, called the Northern Territories in Japan and the Southern Kuriles in Russia, were seized by Soviet forces at the end of World War Two when 17,000 Japanese residents were forced to flee.
Suga said Russia's military plan would be on the agenda when defense and foreign ministers from the two countries are due to meet in Tokyo on March 20.
Japanese Prime Minister Shinzo Abe and Russian President Vladimir Putin met last December and struck numerous economic deals but failed to achieve a breakthrough on the islands. 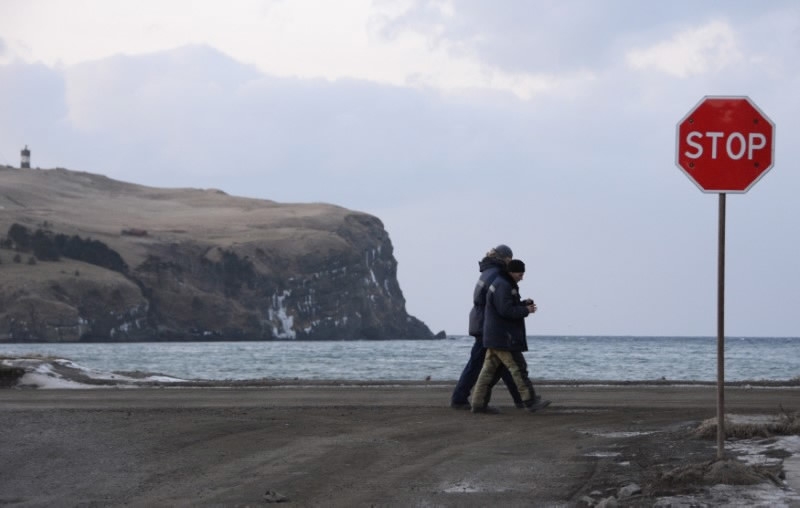 The photo taken on December 19, 2016 showed men walk in Malokurilskoye settlement on the Island of Shikotan, one of four islands known as the Southern Kuriles in Russia and the Northern Territories in Japan. /Reuters Photo
Abe is expected to visit Russia this year to speed up talks to resolve the dispute and try to conclude a peace treaty officially ending World War Two hostilities.
(With inputs from Reuters)
2106km
Copyright © 2017