After repeated demands from China for India to withdraw its troops back across the border, the south Asian country is facing pressure at home on the delay in resolving the dispute.

The Indian government reached out to the opposition parties and its allies to build a consensus on the issue but faced tough questions, Indian media reported.

Troops of the two countries have been engaged in a dispute in the Donglang area on the Chinese side of their border for over three weeks, after Indian troops trespassed into the area to prevent the Chinese military from working on a road construction project.

"The first step is for Indian troops to unconditionally pull back onto the Indian side of the boundary," said Chinese Ambassador to India Luo Zhaohui in an interview with the Press Trust of India news agency earlier this week.

"That is the precondition for any meaningful dialogue between China and India." 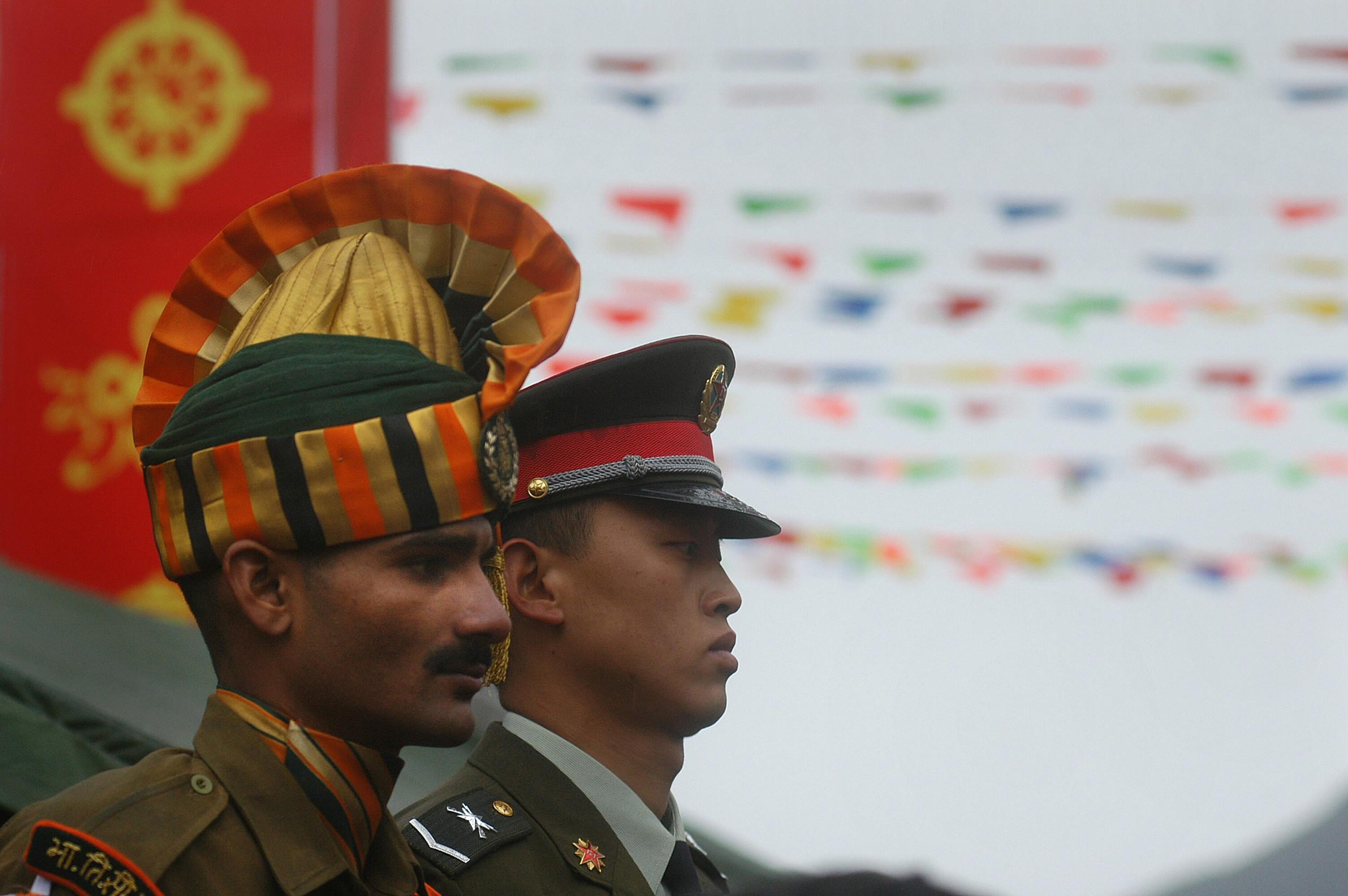 An Indian soldier and a Chinese soldier, both in ceremonial dress stand side by side on the border at Nathu La on the day of the opening. /VCG Photo

Indian opposition leaders have expressed concern over the situation.

They, including Congress’ Anand Sharma on Friday, attended a meeting at home minister Rajnath Singh’s residence, according to a report by Indian daily Hindustan Times.

Opposition parties raised question on the reasons behind the impasse as well as government's inability to find a solution through negotiations and discussions.

Some of the opposition leaders left unsatisfied, the newspaper reported. 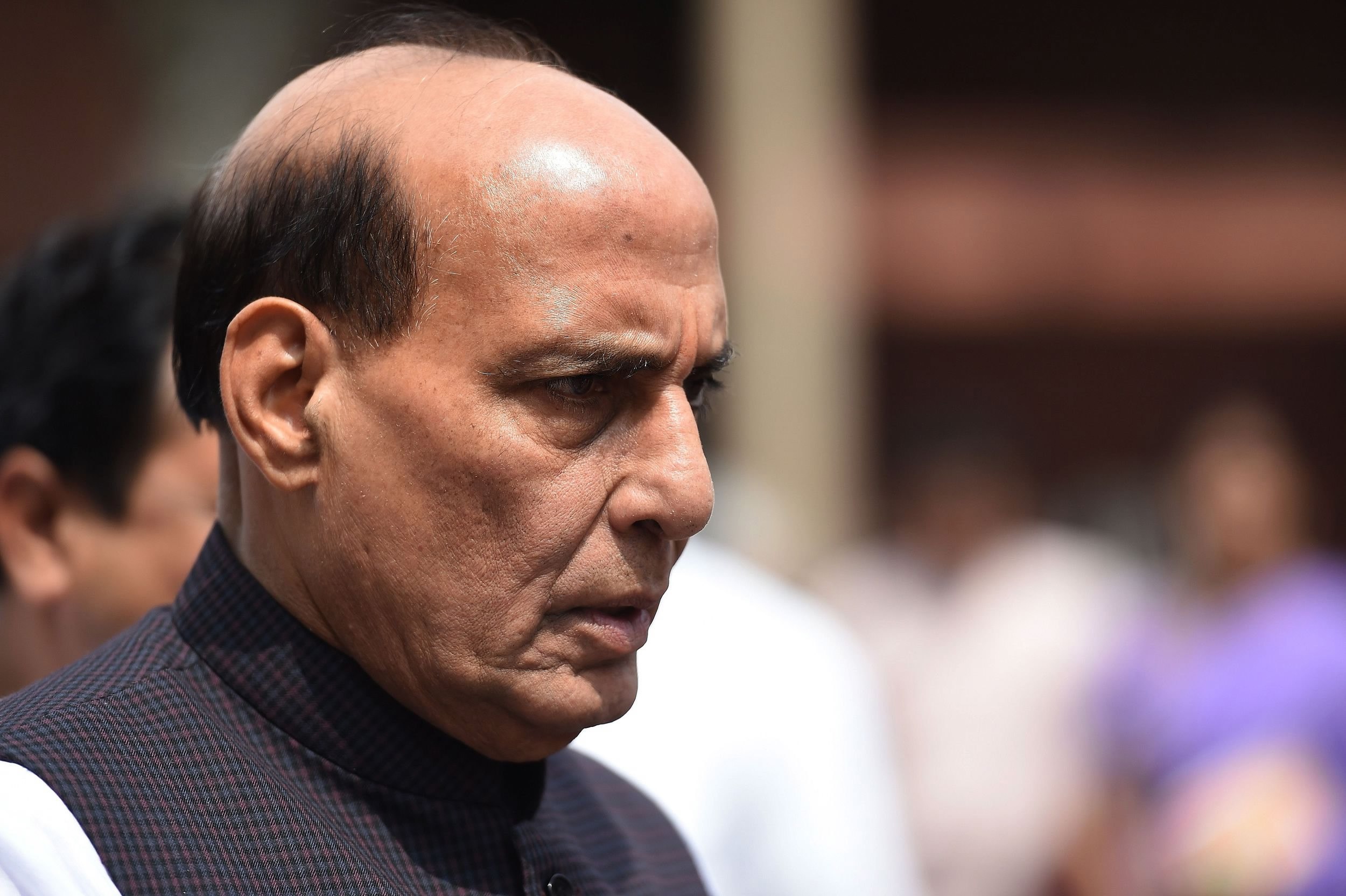 The meeting failed to brief the participants about the Indian incursion as its troops remained on the Chinese soil after crossing the Sikkim section of the India-China border last month.

How did the row begin?

The standoff began about a month ago, when China accused Indian border guards of obstructing their road construction efforts.

The Indian foreign ministry on June 30 said the construction "would represent a significant change of status quo with serious security implications for India".

Chinese ambassador to India Luo Zhaohui said on July 4 that “the ball is in India’s court” and it was for India to decide how to resolve the standoff.

Indian troops illegally trespassing onto the Chinese side of the Sikkim section of the China-India border, which has long been demarcated, is a serious issue, said Chinese Foreign Ministry spokesman Geng Shuang in a press conference this week in Beijing,

China has strongly protested the incursion to India, he said.

What is holding India back? 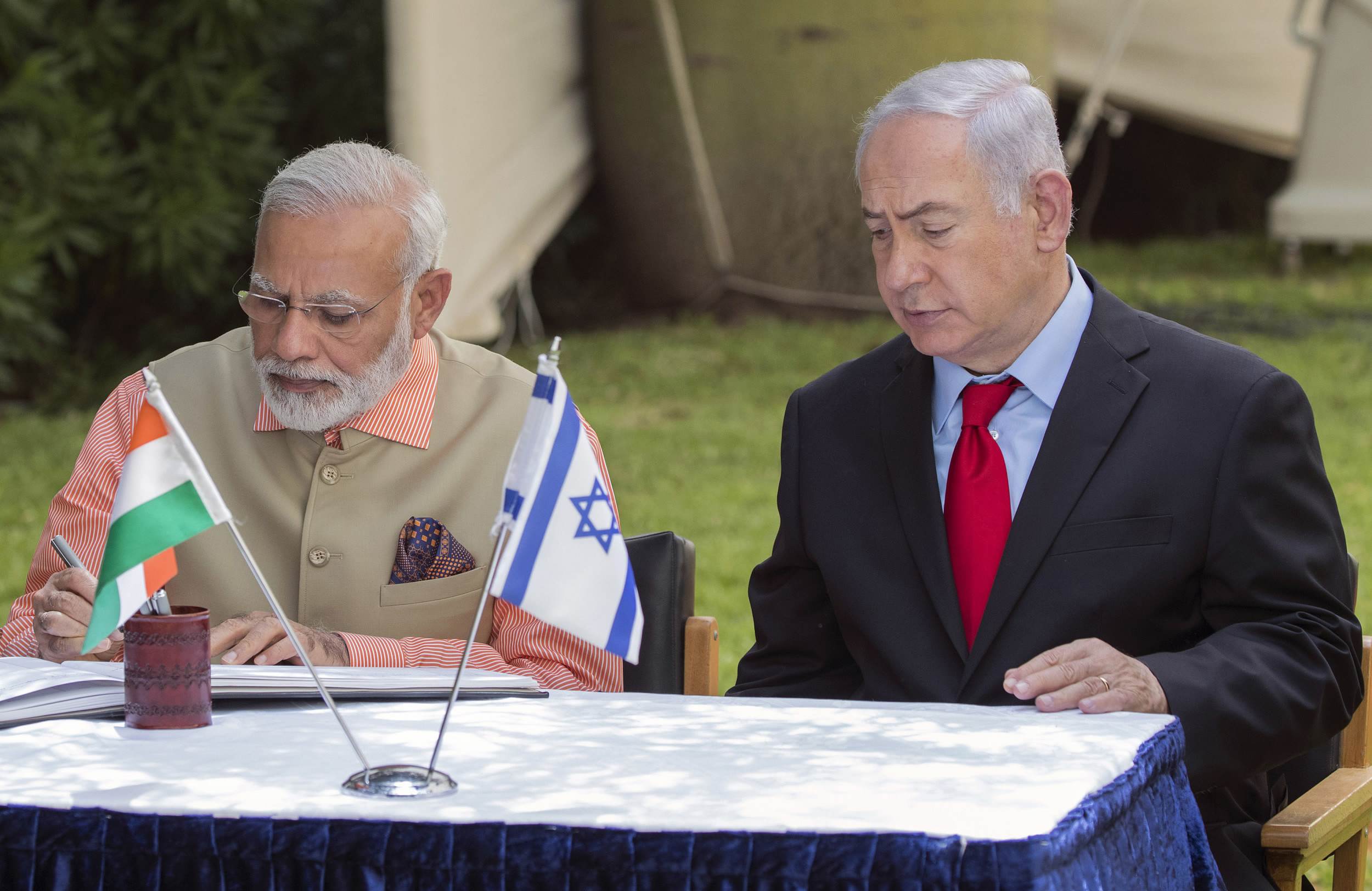 Both countries have been exploring solutions to their border disputes through meetings of special representatives since the 1990s and have jointly worked to maintain peace and stability in the border area, observed a report in the China Daily.

With New Delhi, however, ignoring demands from Beijing and causing the dispute to linger on, critics wonder as to what is holding India back to avoid peaceful means.

Amidst the dispute, Prime Minister Narendra Modi visited Israel earlier this month, in a first public display of diplomatic ties.

Israel and India make more than one billion US dollars of defense deals a year.

Critics say India appears to be on the lookout for a powerful ally that could help it upgrade the arsenals to counter the regional rivals – China and Pakistan.