A third of US potatoes come from the state of Idaho, a land of big spaces and few people. Second-generation potato farmer Doug Gross showed CGTN's Mark Niu how his farm plants potato seeds, which are actually two-ounce pieces of potato.
Idaho has a rich volcanic soil, as well as a great climate with warm days and cool nights throughout the summer that works perfectly for potatoes, according to Gross.
“I don't think there's any doubt they are the best in the world,” he said of his produce. 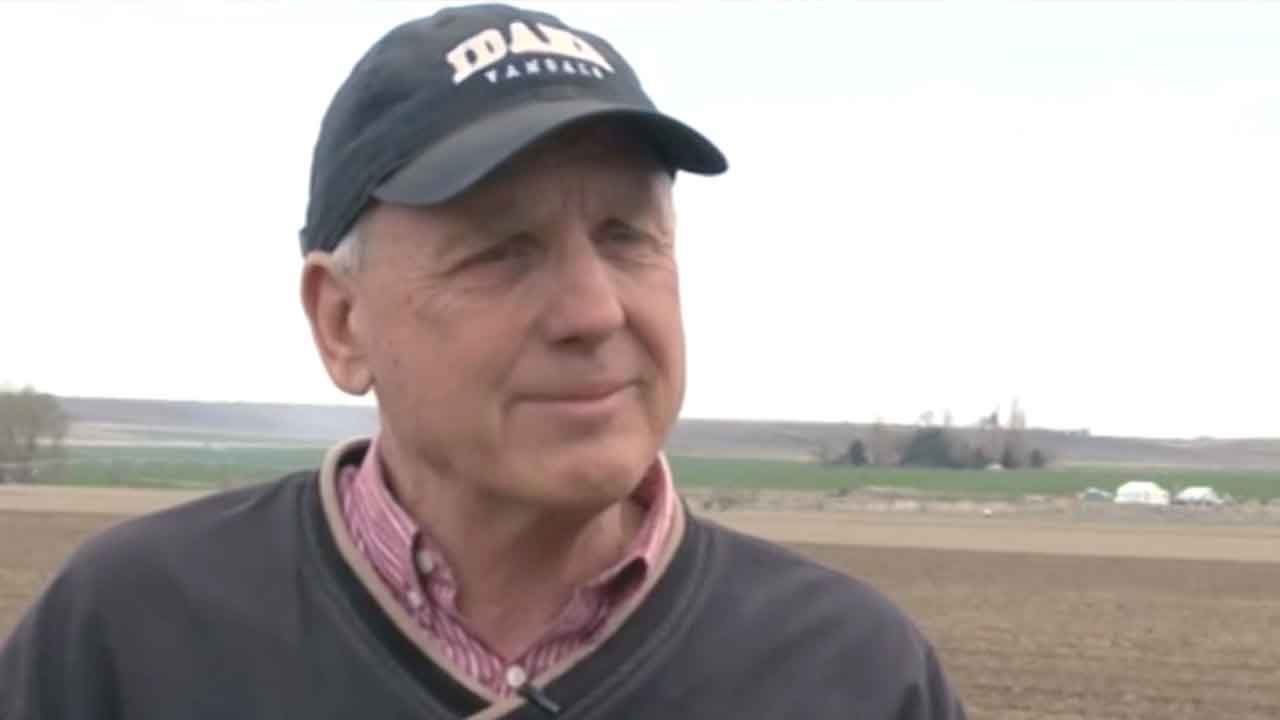 Doug Gross, owner of Gross Farms. /CGTN Photo
Gross Farms is a mid-size operation that produces about 20.4 million kilograms of potatoes per year. About 10 percent will be sold as fresh ones, while the other 90 percent will become French fries.
The second largest export market for Idaho's French fries is China. Exporting fresh potatoes to China is not allowed, but farmers like Gross hope positive trade relations will open doors.
"For us in Idaho, since we only have 1.5 million people that live here, much of our production has to be shipped elsewhere. So any market, especially the Chinese market - where it's a developing market, the middle income is rising - we see that as a great consumer,” Gross said.
Copyright © 2017