Chinese Internet giant NetEase has reached a collaboration agreement with Disney to publish 12 Marvel comics on NetEase's comic platform, according to a deal between NetEase and Disney announced on Friday.

The 12 comics introduced on the platform include Captain America: Steve Rogers, Civil War, Iron Man, Guardians of the Galaxy, Amazing Spider-Man, The Avengers and Dr. Strange. At present, Civil War has been made accessible to readers in China. 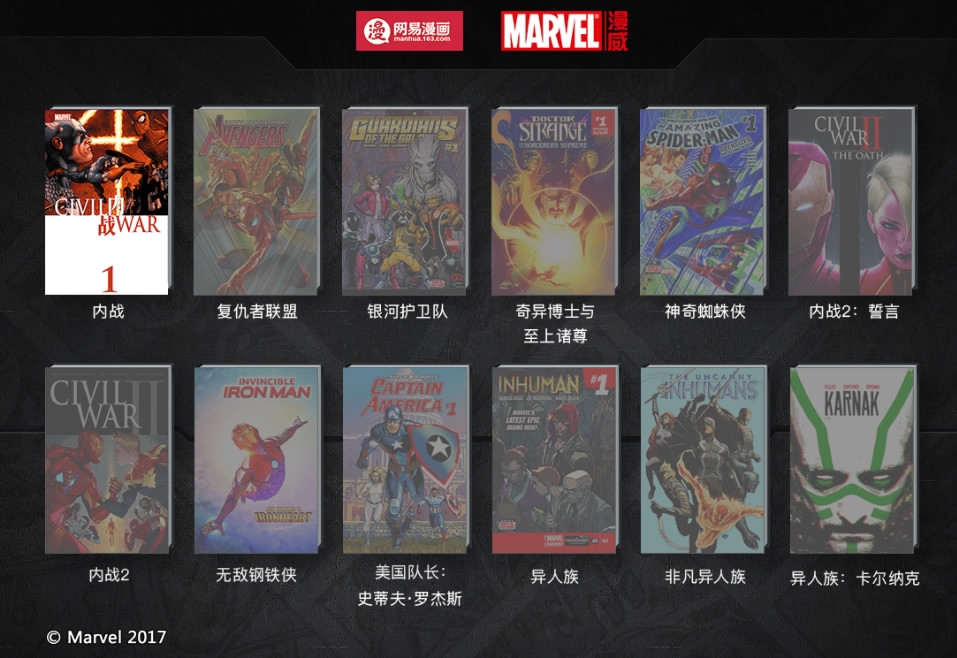 The two sides have also announced that they are developing a modern Chinese superhero based on Marvel's elements.

The new characters would probably make their first appearances in the Inhumans series, said thepaper.cn. Marvel has previously only ever featured Chinese characters as supporting characters or as villains. 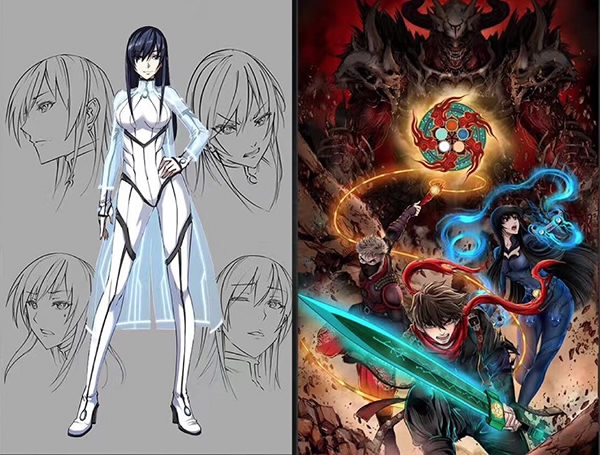 Sketches of new Chinese characters were exhibited at the news conference. / thepaper.cn

Marvel's movies have proven popular among Chinese fans, with a total box office revenue amounting to eight billion yuan  (1.18 billion US dollars) so far in China.

However, US-style comics, with which the company built its brand, have struggled to be so influential in the Chinese market, where Japanese and domestically-produced comics have long dominated.

The comic version of Transformers, published last month on NetEase Comics, attracted little attention among Chinese readers. The first volume was viewed only 1.2 million times, while some popular Chinese comics have been viewed billions of times. 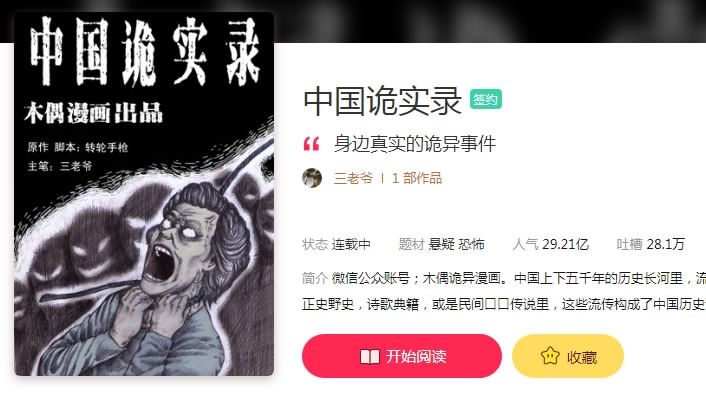 Chinese comic book " Chinese Paranormal Tales"  has more than 2.9 billion views on NetEase, while the Transformers has proven much less popular. / 163.com

C.B. Cebulski, Marvel's vice president of international business development and brand management, said that he is confident that Marvel will copy its American success in the Chinese market.

"People always need something positive to distract them from the reality. They don't want to read into something for entertainment as distressing as the news. The superheroes created by Marvel provide that kind of positivity which brings hope," he said.