China's Zhonghong Zhuoye Group is to buy Blackstone Group's stake in SeaWorld, sending shares of the embattled US-based marine park operator up 10 percent in morning trading on Friday.
Zhonghong Group – a diversified holding company for investments in real estate, leisure and tourism – would buy the 21 percent stake for 23 dollars per share, or 429 million dollars, a premium of nearly 33 percent to the stock's Thursday close. 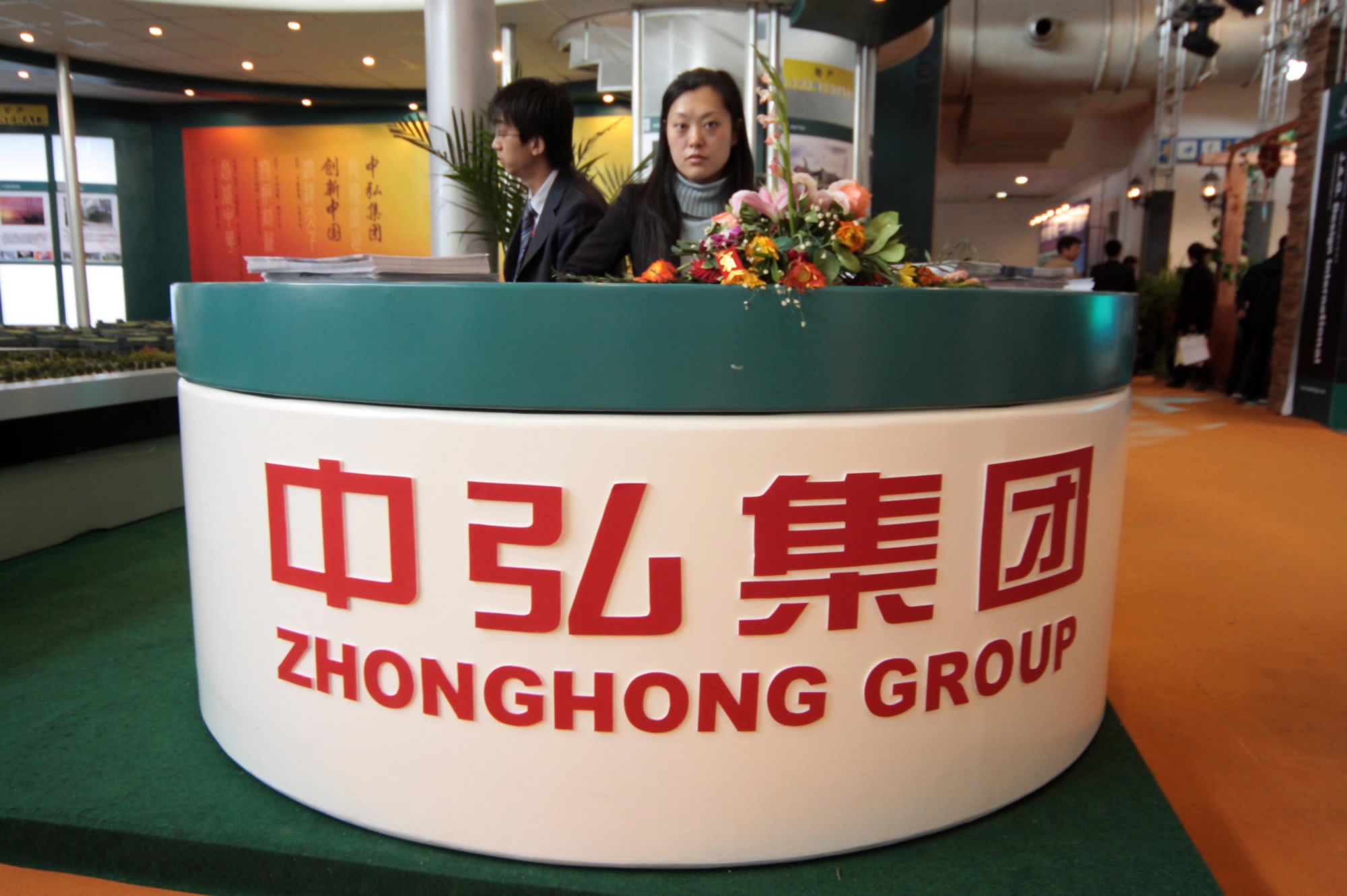 CFP Photo
Private equity firm Blackstone will no longer have any interests or board seats at SeaWorld after the deal closes in the second quarter of 2017.
Blackstone, which bought SeaWorld in 2009 for 2.3 billion dollars, has been reducing its stake in the company since taking it public in 2013.
SeaWorld, which operates 12 theme parks in San Diego, Orlando and San Antonio, faced criticism after the release of the 2013 documentary "Blackfish", which depicted the captivity and public exhibition of killer whales as inherently cruel. 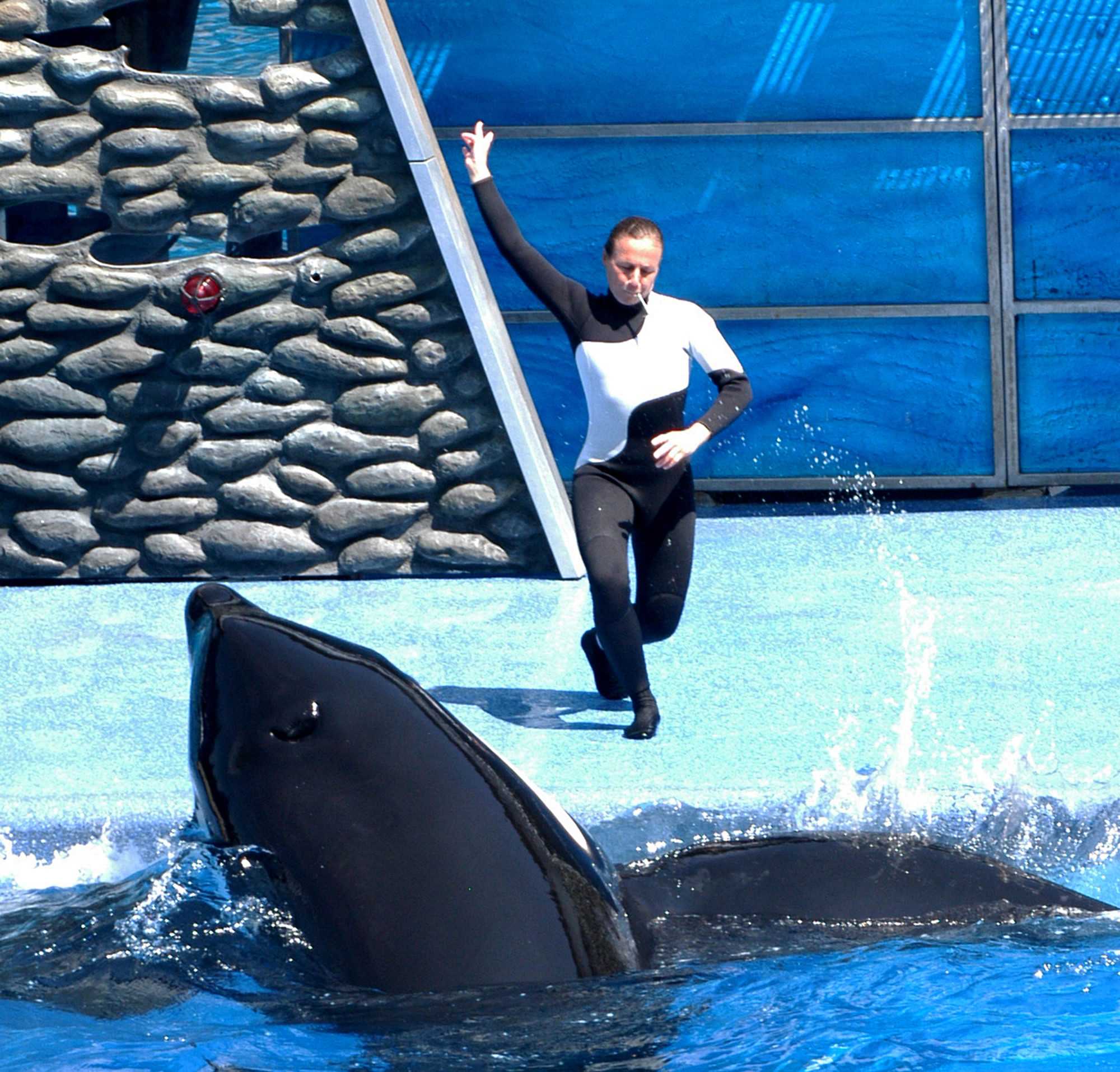 Killer whale Tilikum performs for senior animal trainer Dawn Brancheau at SeaWorld Orlando on March 12, 2008, in Orlando, Florida. The controversial 35 year-old orca, who was involved in the deaths of three people including Brancheau in 2010, died at SeaWorld Orlando on January 6, 2016 while being treated by veterinarians for an ongoing bacterial lung infection. The whale was the subject of the 2013 documentary film "Blackfish". /CFP Photo
The company said last year it would stop breeding killer whales in captivity.
SeaWorld, which has reported falling revenue for the last three years and a loss last year, suspended dividend payments in September.
A consortium of investors, including advisory firm Glass Lewis & Co founder Gregory Taxin, in September revealed a 5.2 percent stake in SeaWorld and said it would engage in talks with the company's management.
As part of the deal announced on Friday, SeaWorld said it would provide advisory services and support for developing theme parks, water parks and family entertainment centers in China, Taiwan, Hong Kong and Macau, which would be operated by Zhonghong Holding, an affiliate of Zhonghong Group.
SeaWorld will also increase the size of its board to 11, including two executives from Zhonghong Group.
The agreement also contains restrictions on Zhonghong Group's ability to sell its interest in SeaWorld for a period of two years or acquire more than 24.9 percent of its outstanding shares.
SeaWorld's shares were up 7.2 percent at 18.55 dollars. Up to Thursday's close, the company's shares were down 13.4 percent in the past 12 months.
(Source: Reuters)
Copyright © 2017