A 29-year-old from the city of Wuhan in central China has shown that fierce dedication is indeed the path to the Ivy League. Ding Zheng, who was born with cerebral palsy, worked hard and studied at top Chinese university Peking University, and is now studying at Harvard Law School. 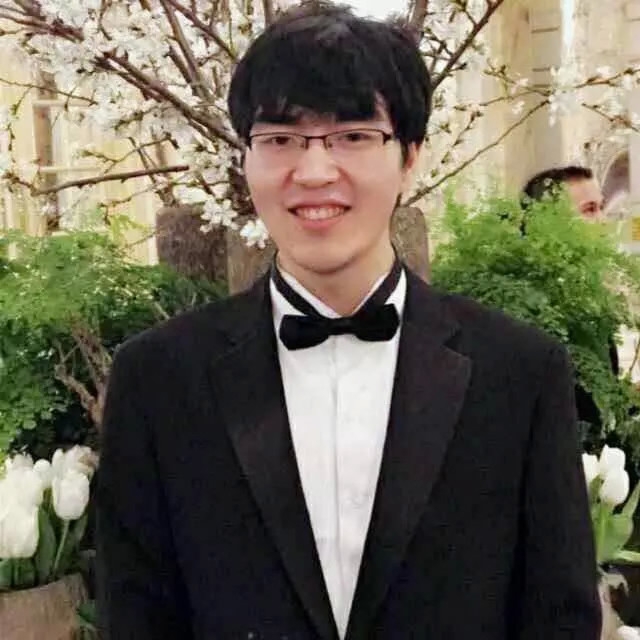 Xinhua News Agency Photo
According to a report from Xinhua news agency, Ding's success can also be attributed to unwavering support given by his mom Zou Hongyan. She raised him in a single-parent household, as his father left after his birth. 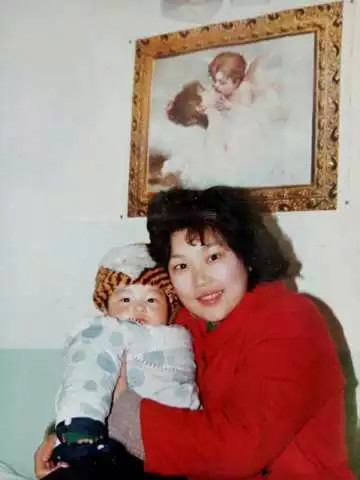 Ding Zheng and his mom Zou Hongyan. /Photo from Xinhua News Agency
Cerebral palsy causes a lack of coordination and difficulty with movement, but does not usually affect one's mental capacity. Ding’s development pace was much slower than his peers as he suffered motor neuron damage in the cerebellum. He learned to stand at the age of two, walk at three, and jump at six. Ding's mother made sure he never gave up, instilling the sense to always persevere. 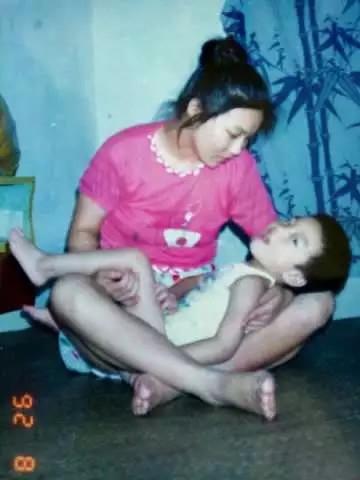 Xinhua News Agency Photo
The rehabilitation and therapy process was long and arduous for Ding - and also Zou, who trained to become a masseuse. She also made sure to play games with him all the time to develop his intelligence. Zou raised him with optimism, confident that symptoms of the disorder could be decreased, if not cured.
Ding’s mom pushed him to use chopsticks and overcome other difficulties in learning, “If he is the only one who does not use chopsticks at table, others would be curious. And then he has to explain to everyone that he has cerebral palsy. I don’t want him to feel ashamed about himself, so I have higher standard for him, and he has to work harder.” 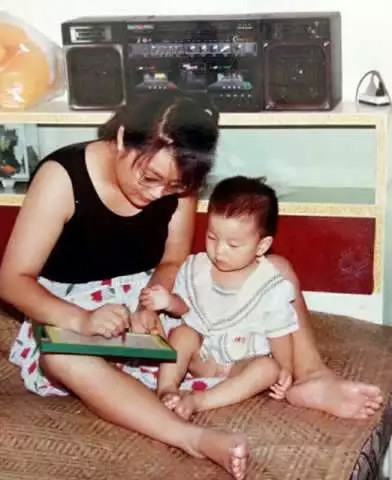 Xinhua News Agency Photo‍
“I’ve never dared to apply for Harvard University, but my mom always encouraged me to give a try. Whenever I am hesitant, she is always there guiding me,” said Ding. 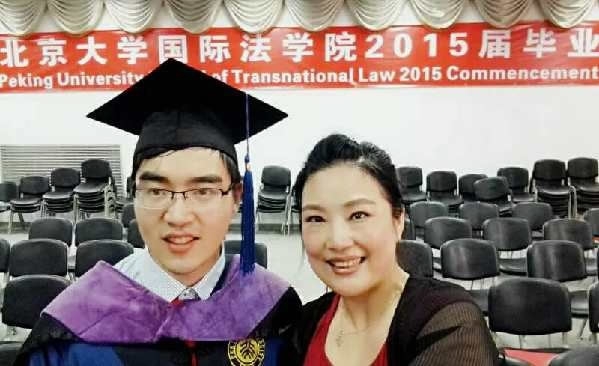 Xinhua News Agency Photo
After the inspiring story was published online, netizens gave their thumbs up to Ding's mother, with some calling on the public not to associate those with cerebral palsy with low IQ. 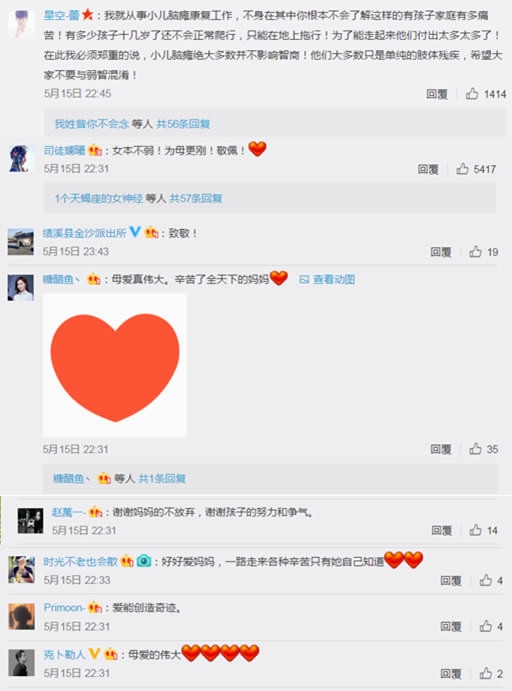 Screenshot of comments on Weibo, one of China's largest social media platforms.
In China, disabled people often face discrimination and difficulties in areas such as education and employment - but the culture is improving. According to the China Disabled Person’s Federation, the country has 85 million disabled folk, accounting for more than six percent of the total population.
China has been improving the infrastructure for disabled children to receive compulsory education, with the aim to increase the rate to 90 percent by this year from 73 percent in 2014. In 2014, about 10,000 people with disabilities entered universities or institutions of higher education, and the number is on the rise.
Copyright © 2017