China's Ministry of Education has recently approved the establishment of a Moutai college sponsored by the Kweichow Moutai Group in Huairen County in southwest Guizhou Province. 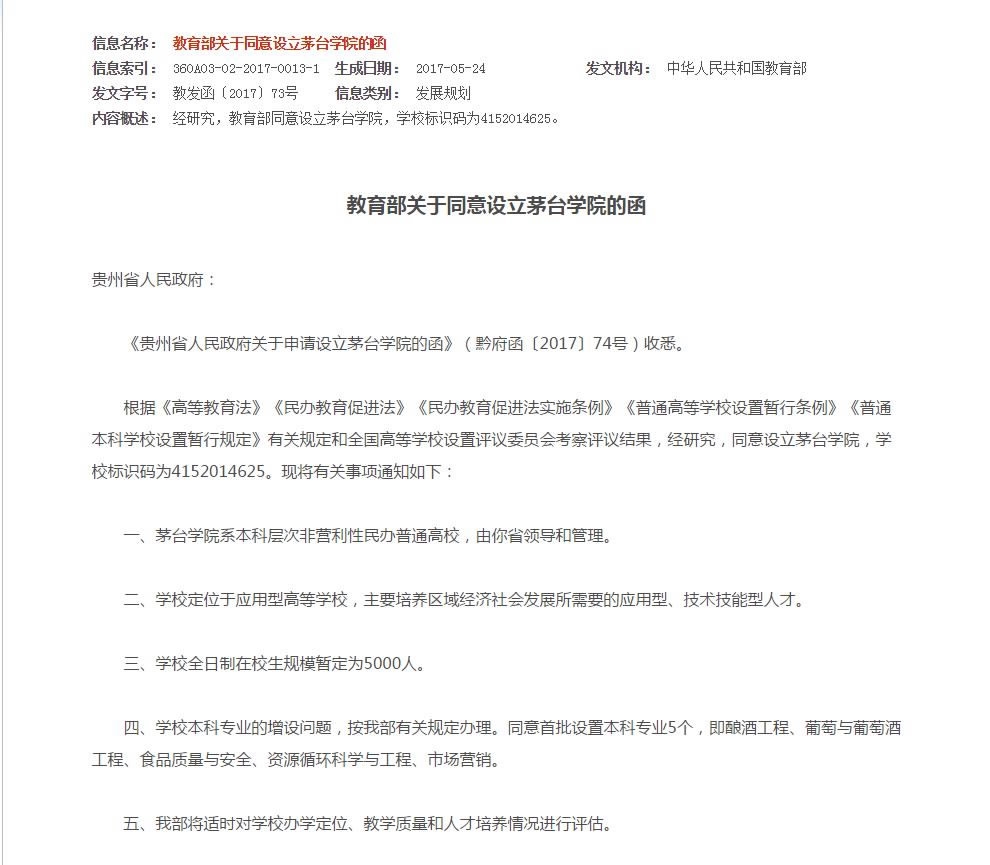 According to the notice, the college will accommodate up to 5,000 students, and initially offer five undergraduate majors, namely wine-making, viticulture and enological engineering, food quality and safety, resource recycling sciences, and marketing. 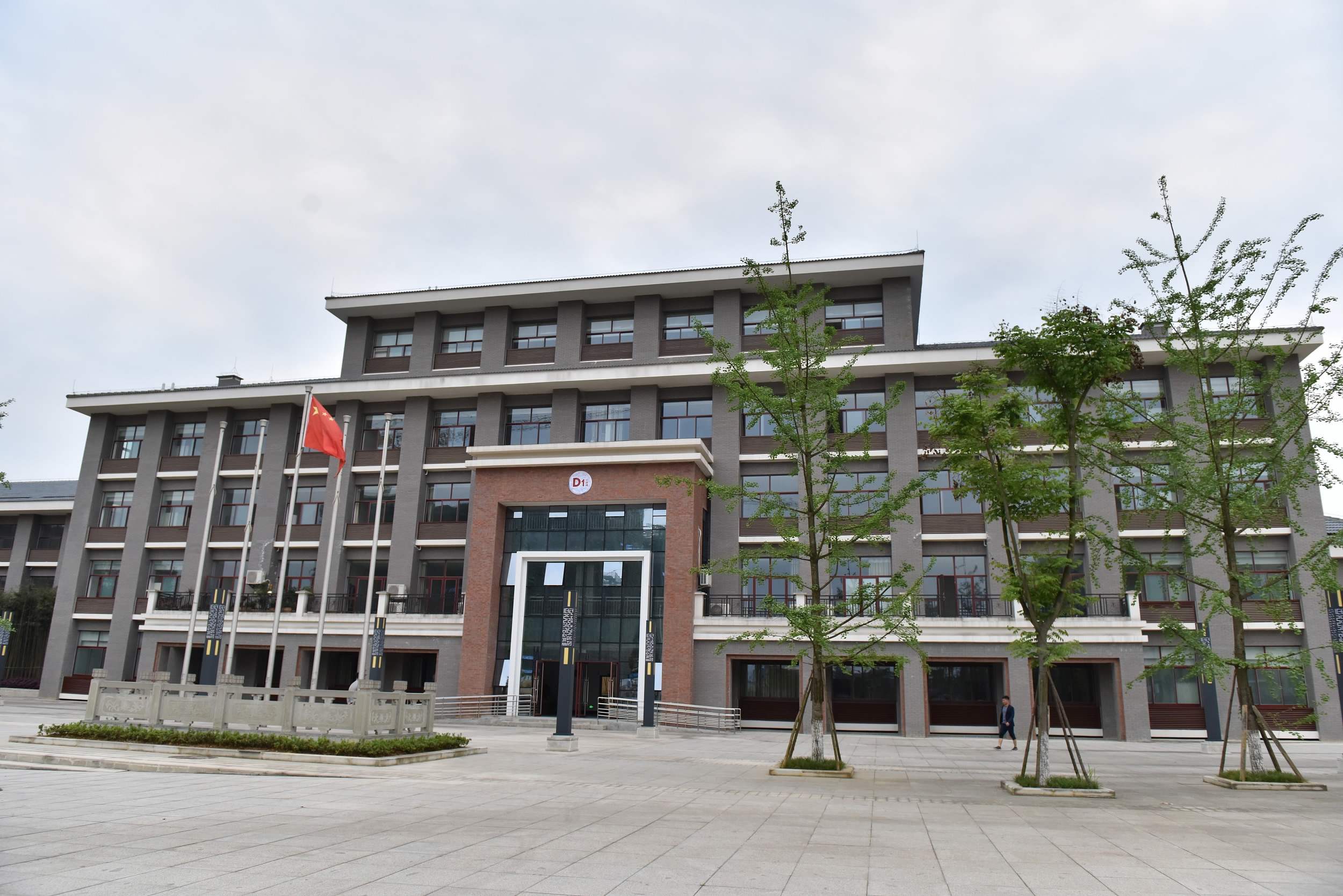 The private non-profit higher education institution is aimed at cultivating spirits-related talents, not only to prepare professional pools to the company itself, but also to make China’s white spirit industry enjoy a sustainable development. 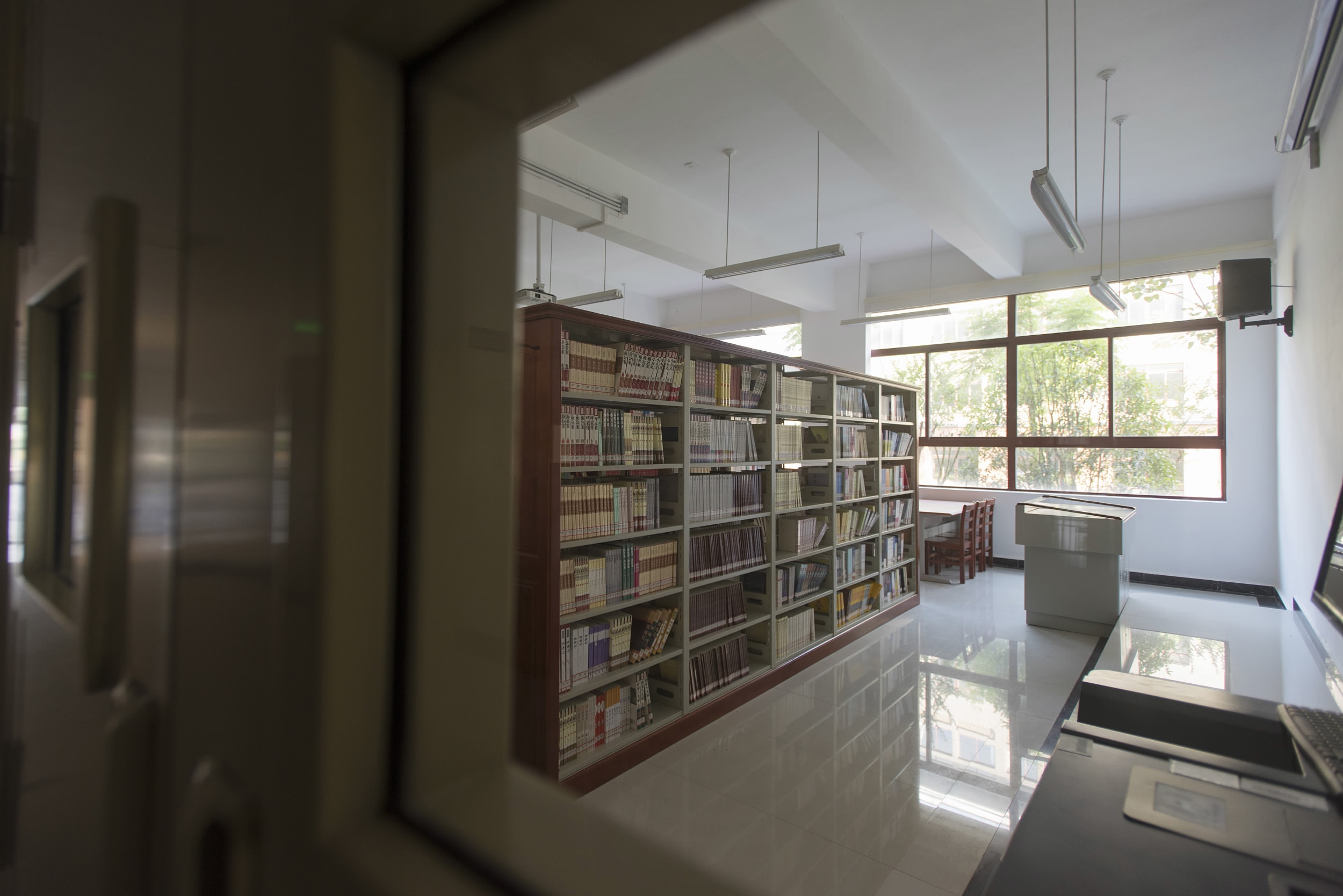 Inside of the college. /CFP Photo‍

Built on an area of about 0.72 square kilometers, the college has been under construction since April 2014, and most of the construction work has been completed. The total investment by the end of last year has reached about 1.6 billion yuan (about 233 million US dollars). 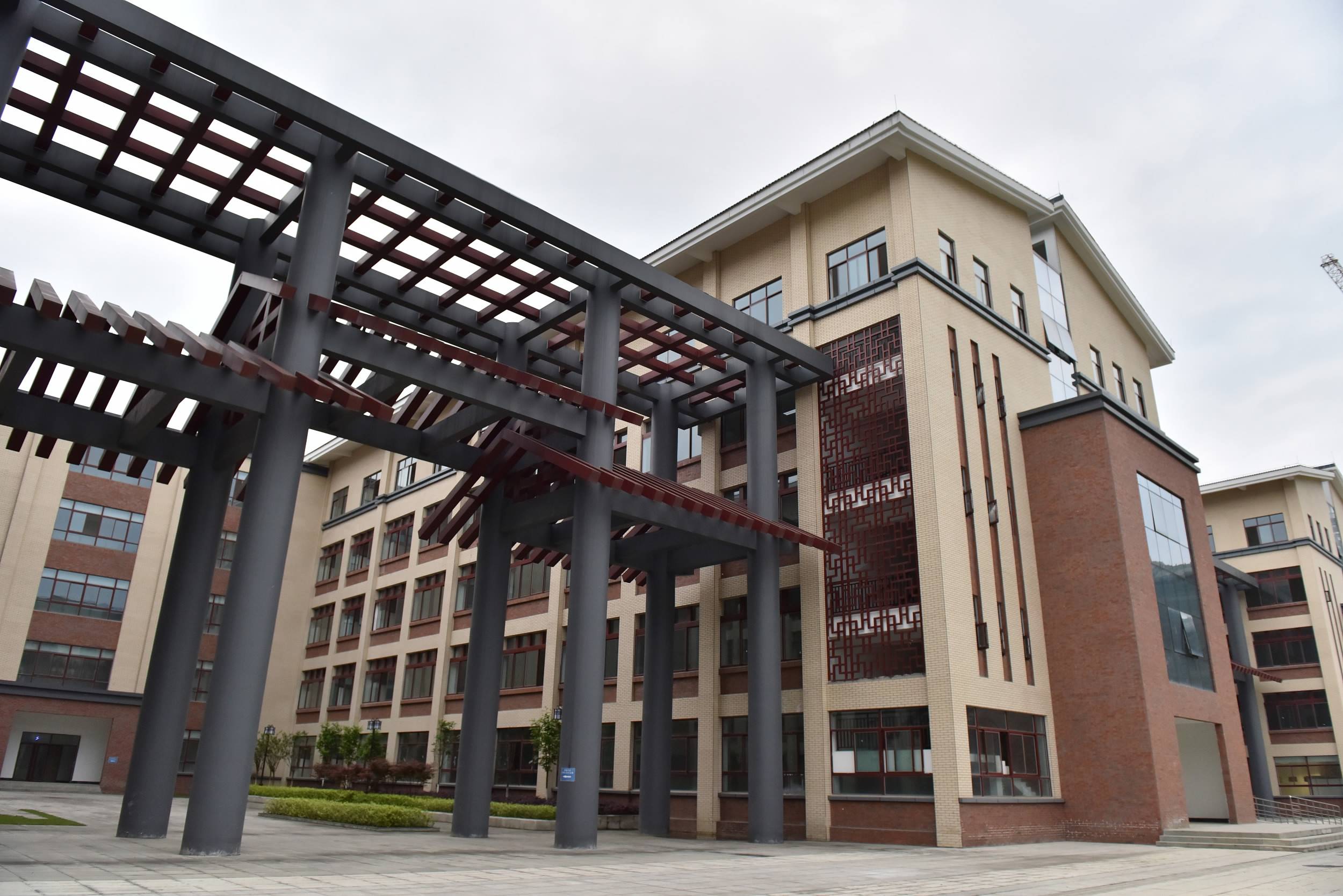 Similar to Russia’s vodka, the strong spirit is made from sorghum, wheat or rice. With a history of more than 2,000 years and an extremely complicated production process, the mellow aroma, and smooth taste of Moutai has won great popularity around the world, and often serves as a drink at state functions. 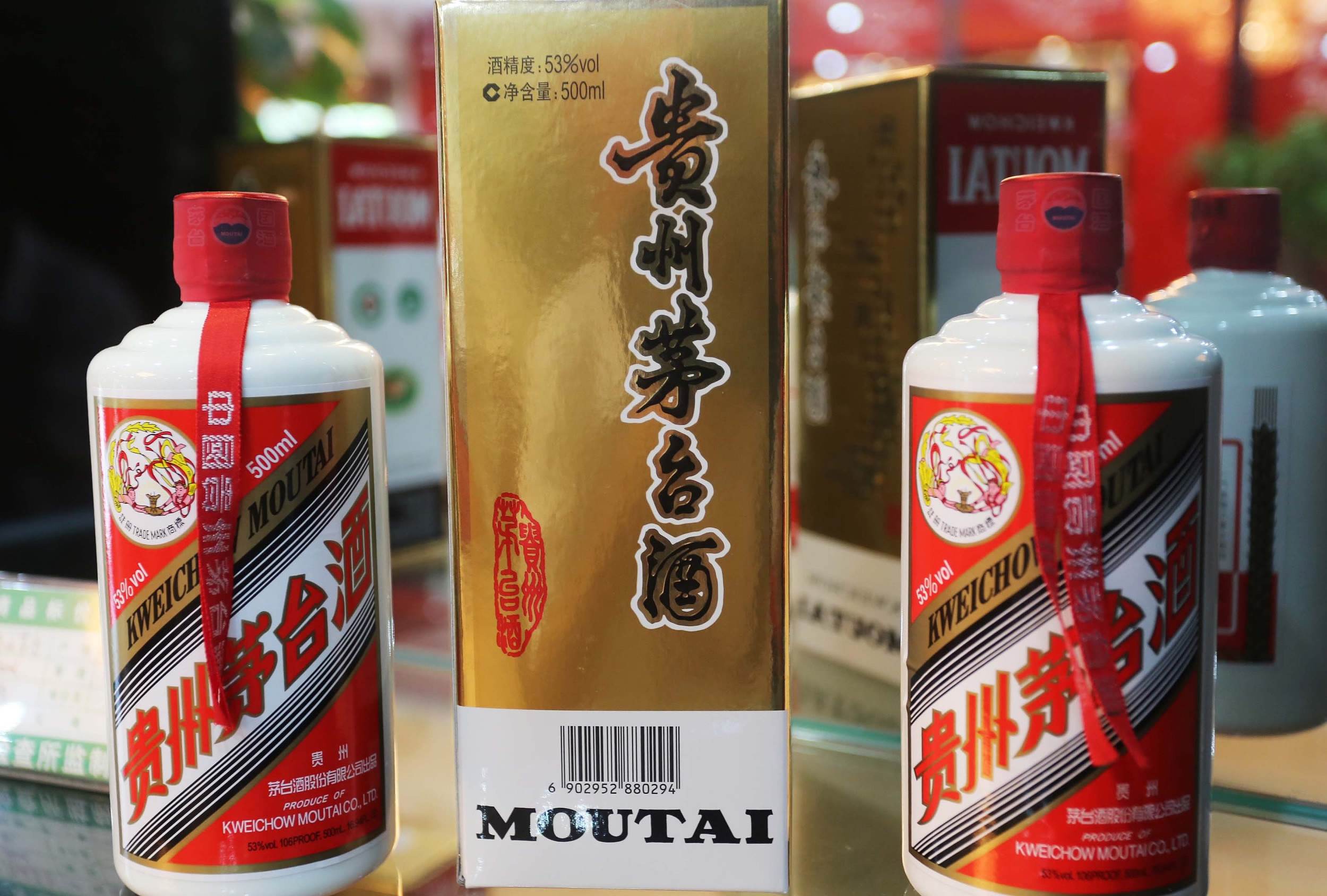 The state-owned company was founded in a small town in southwest China in 1951, and has become the world’s most valuable liquor maker last year with a market value of 72 billion US dollars, according to Bloomberg.

After years of slump sales in the wake of the central government anti-corruption campaign in China, the top liquor brand has picked up sales last year with full-year net income grew eight percent to 16.7 billion yuan (about 2.4 billion US dollars). With an aim to boost revenue by more than 15 percent this year, the company is shifting its strategy to more appeal to the mass market.