China Focus: China's growth an example for world
BUSINESS
By He Yan

China's growth has benefited from innovation, people-centered ideology, stability, infrastructure upgrades and globalization, which can serve as an example for other economies, according to experts.
Innovation
"China's economy has stabilized and showed more signs of warming, thanks to new growth policies, structural reform and policy innovations," said Cai Jiming, professor with Tsinghua University.
"Its continuous innovations based on national conditions may be a reference for other developing economies, and developed economies as well," Cai said.
China's 6.7-percent growth in 2016 hit a 26-year low, but still outpaced most other economies and accounted for more than 30 percent of global growth.
People-centered ideology 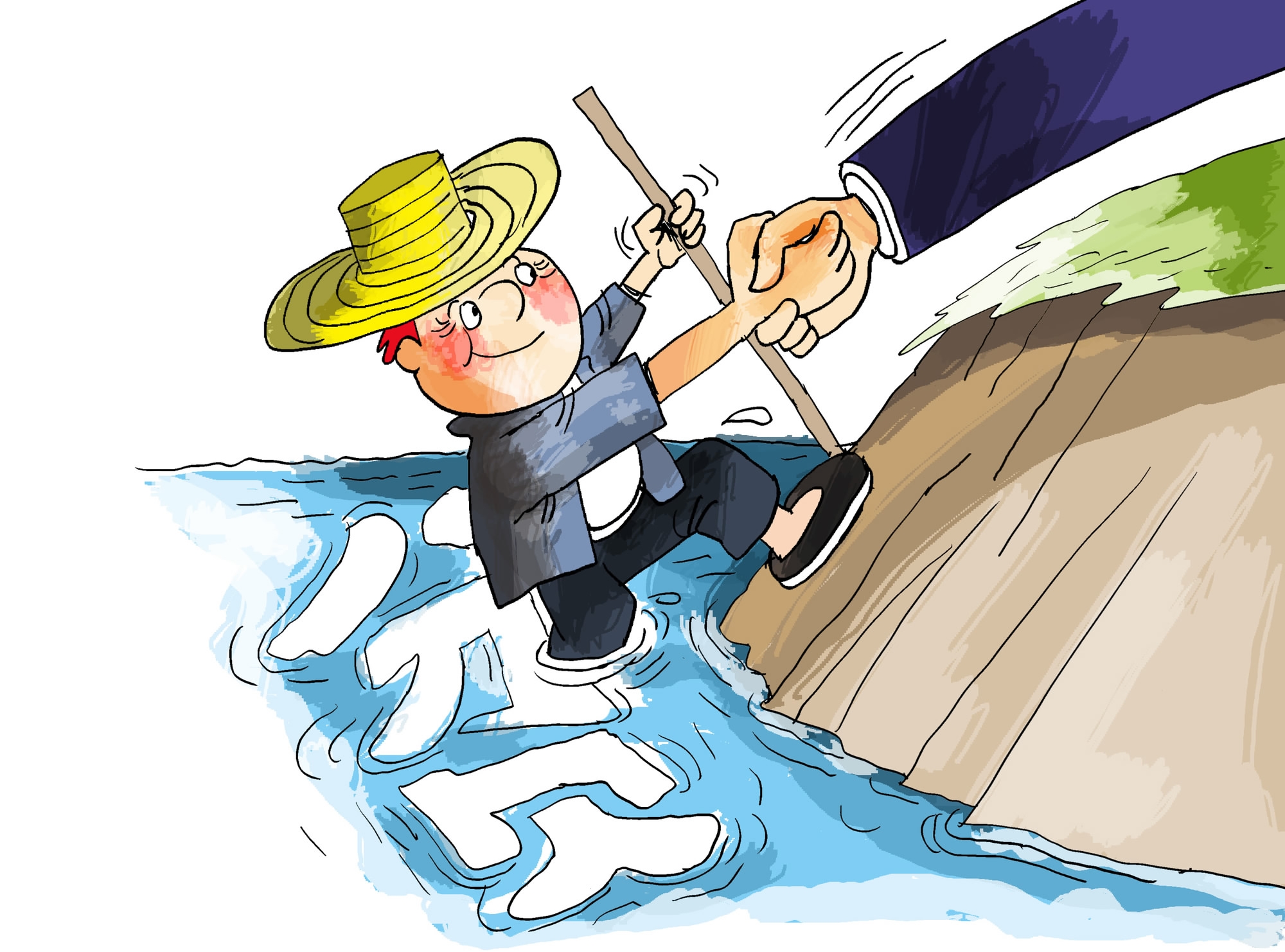 China vows to bring poor rural people all out of poverty by 2020. /CFP Photo
China's poverty relief campaign can be another example of the country's success, according to experts.
"The poverty alleviation efforts showed that China's development is people-centered, which is the essence of economic growth," said Li Zhongjie, a member of the Chinese People's Political Consultative Conference (CPPCC) National Committee.
China brought 12.4 million people in rural areas above the poverty line in 2016. However, there were still 43.35 million people living in poverty at the end of last year.
China has vowed to bring poor rural people all out of poverty by 2020.
The government will strengthen support for poverty relief, including fiscal, land, financial, education and health policies, while applying the highest assessment standards to evaluate the success of poverty relief.
Stability
China always values maintaining stability. This year, China will stick to the basic tone of "seeking progress while maintaining stability."
Chinese policymakers will try to keep the economy, employment, society and growth expectations stable, while seeking progress in structural and systemic reforms, tapping new growth momentum and improving people's livelihood, according to Yu Yongding, economist and former central bank adviser and also a CPPCC National Committee member.
The wisdom China has given the world includes how to deal with the relationship between "stability" and "progress," Yu said.
China's economy is expected to grow 6.5 percent in 2017, the International Monetary Fund forecast in a January report, supporting stable growth expectations.
Infrastructure upgrades 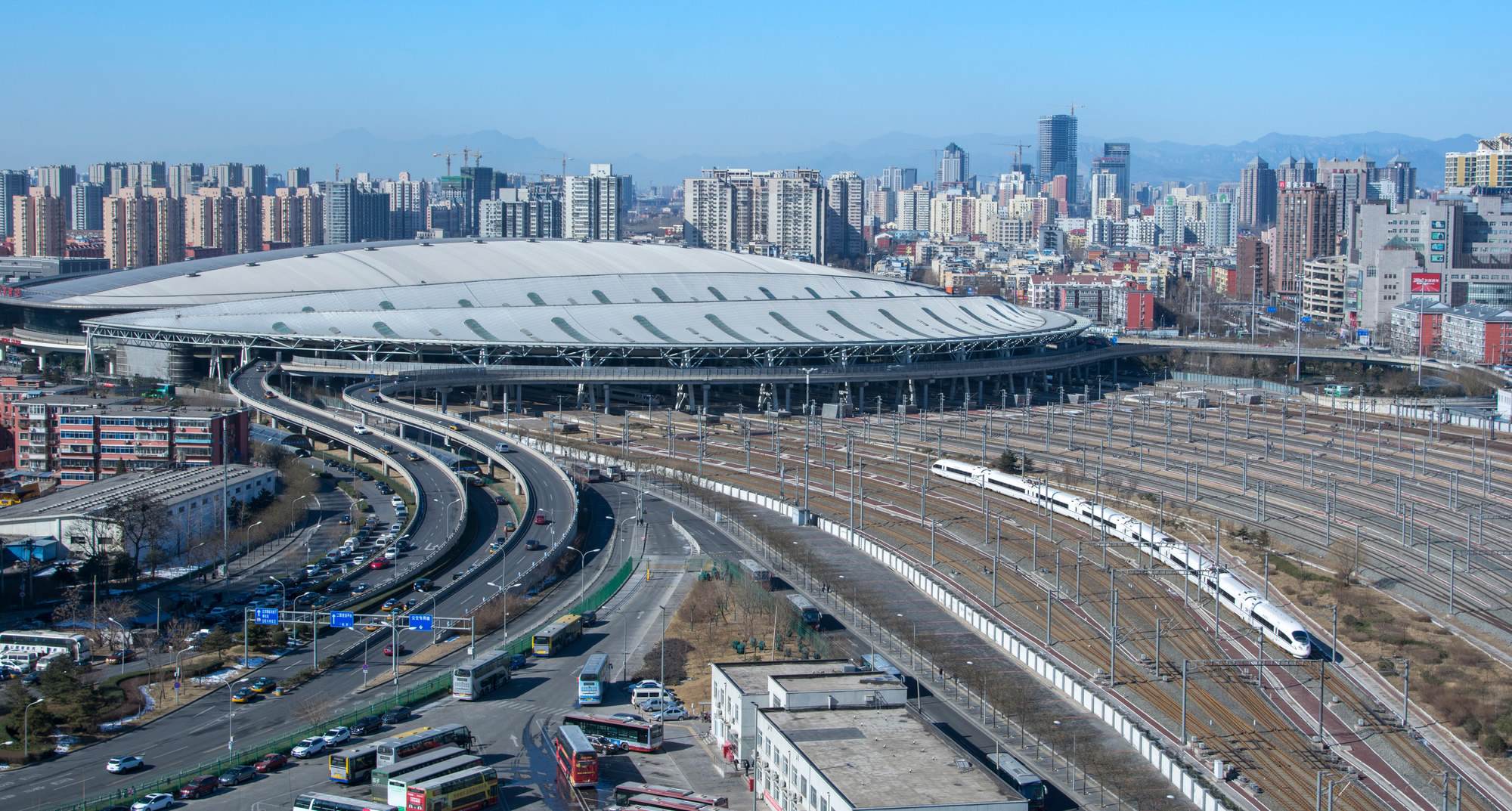 China plans to invest 503.6 billion US dollars in railway construction during the 13th Five-Year Plan period (2016-2020). /CFP Photo
"Maybe the world could also take a page out of China's book in terms of infrastructure upgrades, which is the precondition for making fortune," said national lawmaker Zhang Zhao'an.
China's total railway operation length reached 121,000 kilometer by the end of 2015, the world's second longest, including a 19,000-kilometer high-speed railway, ranking top of the world, official statistics showed.
China plans to invest 3.5 trillion yuan (503.6 billion US dollars) in railway construction during the 13th Five-Year Plan period (2016-2020).
By 2020, China will increase the length of high-speed railways in operation to 30,000 kilometers, connecting more than 80 percent of its big cities. It will also renovate 30,000 kilometers of expressways.
Globalization
China is trying to connect the Asia-Pacific region and beyond through infrastructure programs including the Belt and Road Initiative, the Asian Infrastructure Investment Bank and the Silk Road Fund.
Proposed by China in 2013, the Belt and Road Initiative aims to become a trade and infrastructure network connecting Asia with Europe and Africa along ancient trade routes.
So far, more than 100 countries and international organizations have joined the initiative and over 40 of them have cooperation agreements with China.
Globalization serves as a great opportunity for any country that can integrate itself into the global economy properly, Yu said. 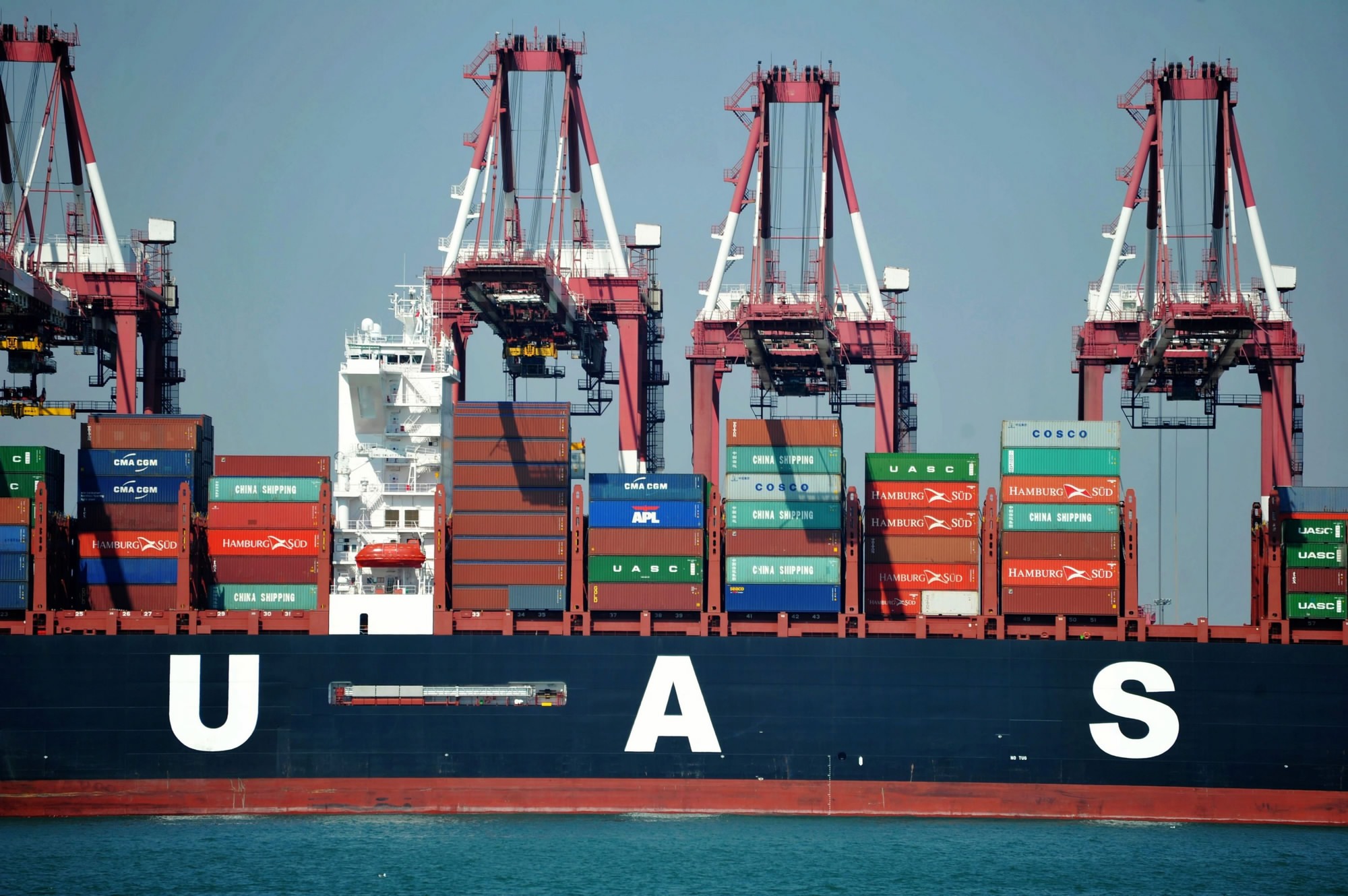 The photo taken on March 8, 2017 shows a foreign cargo ship in the port of Qingdao, east China’s Shandong Province. /CFP Photo
Since reform and opening up began in 1978, China has attracted over 1.7 trillion US dollars of foreign direct investment, while its outbound direct investment has exceeded 1.2 trillion US dollars.
Chinese enterprises hired some 1.5 million foreigners overseas in 2016 amid their rapid global expansion, according to the Ministry of Commerce.
China's economy will remain the strongest engine for world economic growth in 2017, as the fundamentals for China's long-term growth have not changed, said Wang Guoqing, spokesperson for the fifth session of the 12th National Committee of the Chinese People's Political Consultative Conference.
(Source: Xinhua)
Copyright © 2017