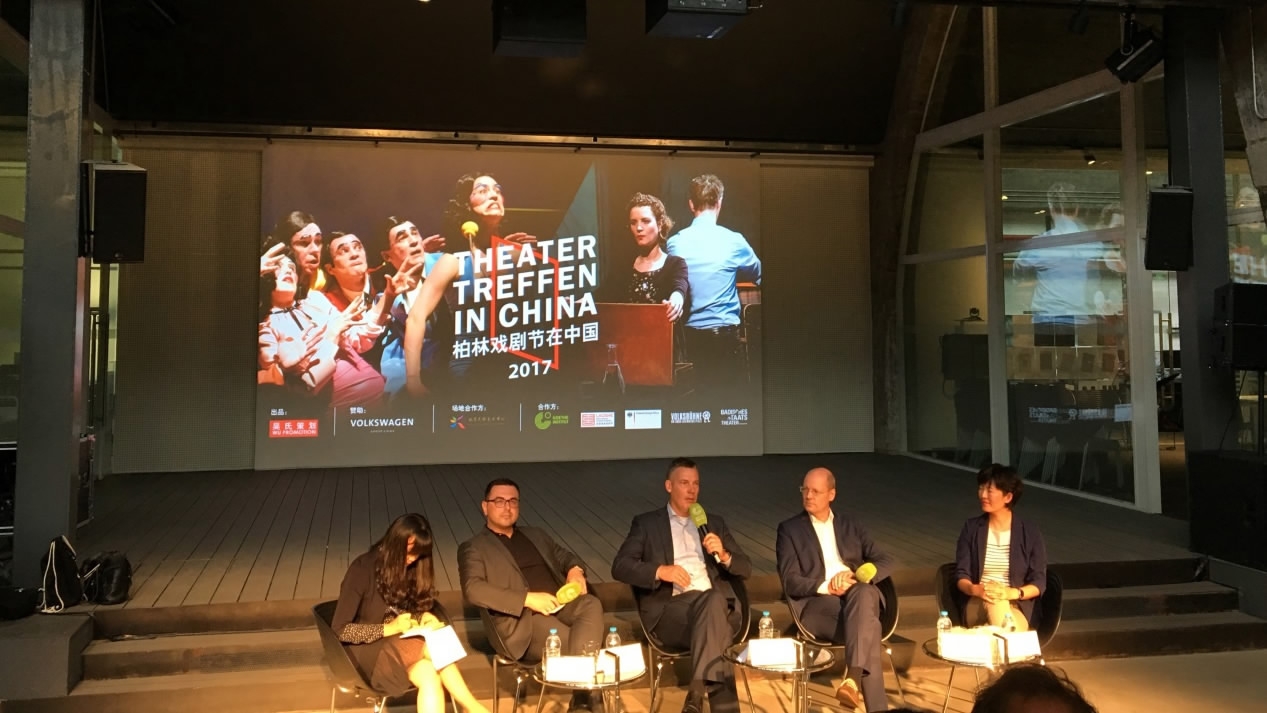 The Berliner Theatertreffen, along with France's Le Festival d'Avignon and Edinburgh's International Festival, is one of the biggest cultural events in the world, and has been an annual fixture in Berlin for more than 50 years.

Now, it has again come to China as the 2nd edition of Theatertreffen in China kicked off Wednesday. Organized by Wu Promotion in cooperation with the Goethe-Institut China, this year’s event has brought two of the most noteworthy works from the Berliner Theatertreffen 2016. 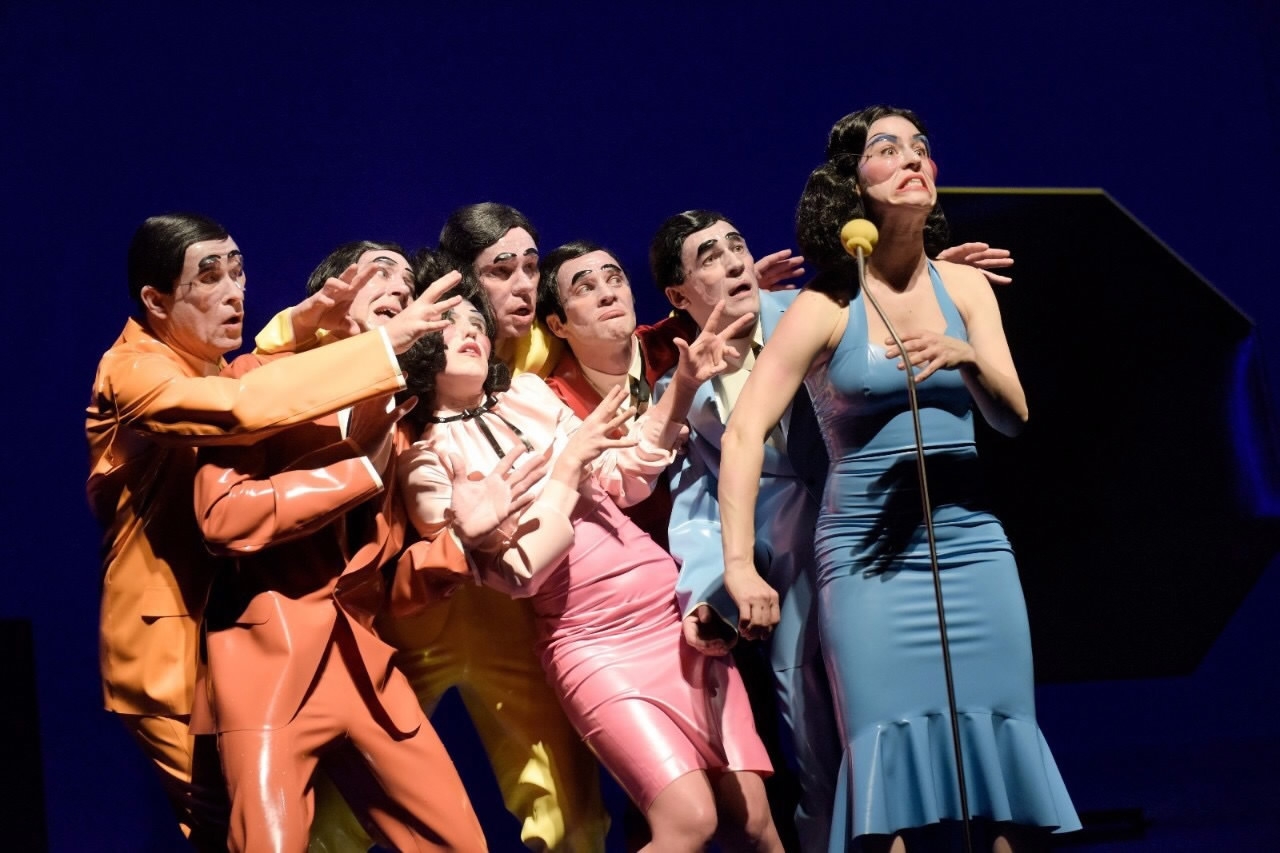 The organizer said these productions reflect the diversity and modernity of German productions.


"We hope this festival here can really establish itself and the drama theater in all its richness and diversity can be represented here. And I hope with even more than two productions, so people in China can see the broad scale of theater which is being produced in Germany. There are so many different kinds of theaters and these two productions of this year are just examples of how different theater can be. And maybe next year we can offer even more,"Jeroen Versteele, the organizer of Theatertreffen in China, said.

More than 4,700 people took part in accompanying programs, such as talks and workshops. 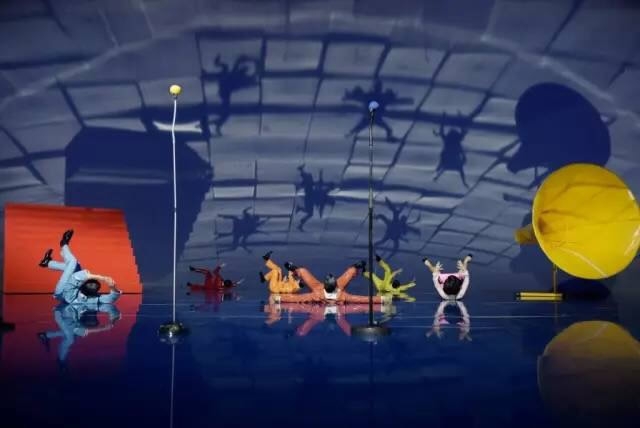 "Last year, we had very successful pieces that had been shown here in Beijing and in Shanghai as well. For us, it is very interesting to see the reaction of the Chinese audience. And I remember one piece was about very complicated topic and nevertheless the Chinese audience was able to find something in the piece that really appears to them," Enrico Brandt, the Cultural Section Head of the German Embassy to Beijing recalls.

The opening play "Der Die Mann", based on texts by the late Austrian writer and poet Konrad Bayer, is a stimulating feast of sound, color, images, wordplay and dramatic performance from the famous theater, Berlin Volksbuhne.

Meanwhile “Tripping Stones State Theatre” represents the finest of German documentary theater, taking a close look at the history of one German theater house, the Badisches Staatsschauspiel in Karlsruhe.

In addition to performances, Theatertreffen in China will have talks, workshops, and seminars.