World leaders are condemning the suicide truck bombing in Kabul that killed nearly a hundred people on Wednesday.

German Chancellor Angela Merkel expressed her sympathy for the victims and their relatives, and called for a united force to fight terrorism. White House Spokesman Sean Spicer says the US "strongly condemns" the attack, noting that multiple US citizens were among the wounded. UN Secretary General Antonio Guterres also strongly condemned the attack, and demanded that those responsible be brought to justice.

Lights were also switched off at the Eiffel Tower in Paris on Wednesday in honor of the victims. 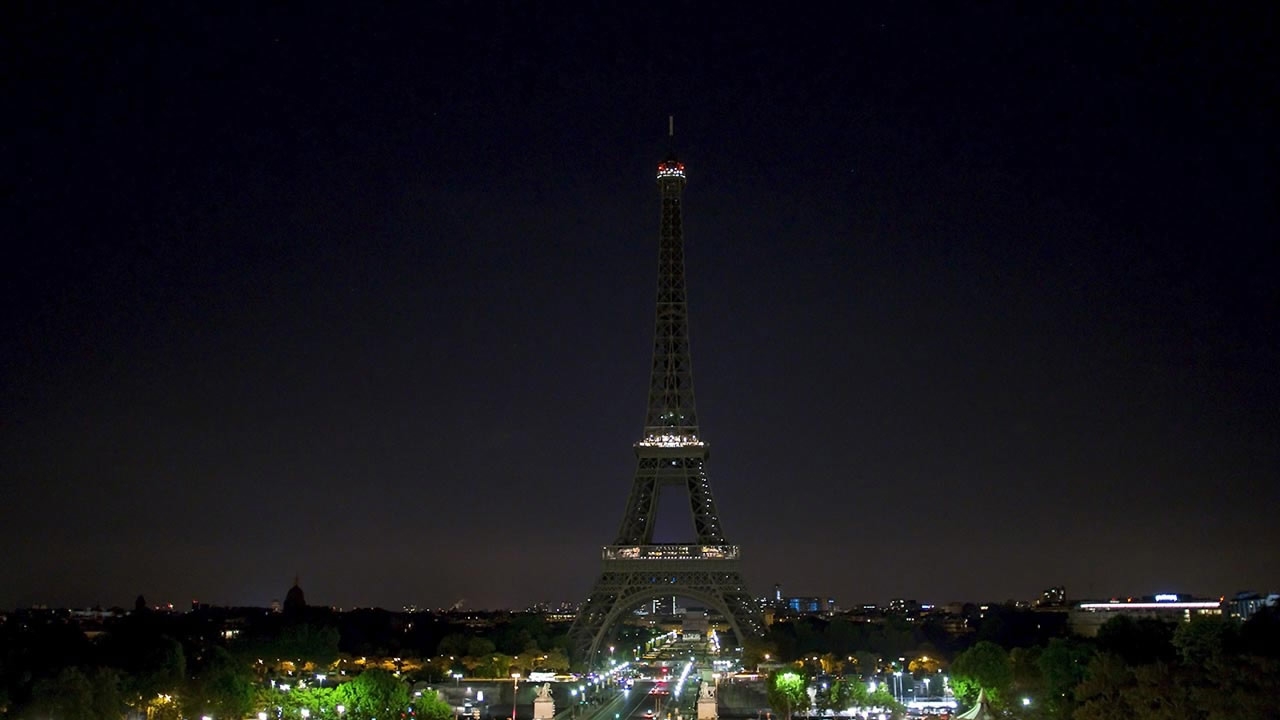 The Eiffel Tower lights are turned off as a tribute to the victims of Kabul bombing./VCG Photo