By CGTN's Grace Shao
It's not news that Beijing is among some of the most expensive cities to purchase property in the world, in fact prices for new Beijing homes have increased by 24.7 percent since January 2016. With that being said, the Beijing municipal government has been trying to cool down the red-hot Beijing housing market through tightening housing regulations. 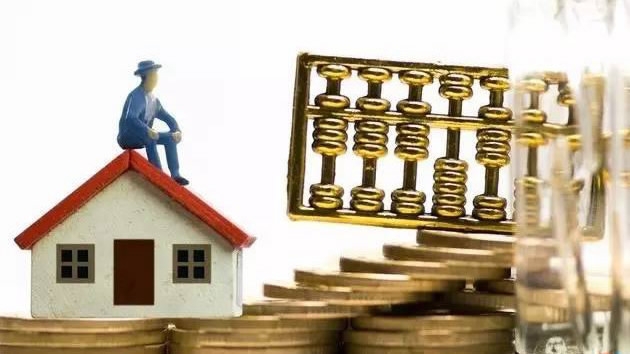 Beijing is among some of the most expensive cities to purchase property in the world. /Photo provided by Grace Shao
On March 17, Beijing implemented a new policy stating that second-home purchasers need to put down at least 60 percent on any new residential property. Down payments on first and second homes in Beijing required 30 percent and 50 percent respectively in the past. Meanwhile, the definition of “second home buyer” has also changed. The limit used to only apply to homebuyers who have taken out a mortgage in Beijing, but it now extends to anywhere nationwide.
Following this announcement, the People's Bank of China (PBC), China’s central bank, also announced its plans to tighten rules on mortgage loans to curb speculative purchases in Beijing’s property market and better control credit risks.
Divorcees who do not retain ownership of shared property used to be considered to be first-time homebuyers by banks, therefore having to pay lower down payments for a second home. PBC also noted that banks should thoroughly investigate how mortgage applicants acquired the money for their down payment and should not grant loans to customers that have used any financial leveraging products. Among the newly introduced regulations, one specifically will target fake divorces that have recently become a loophole for homebuyers to obtain more than one property. 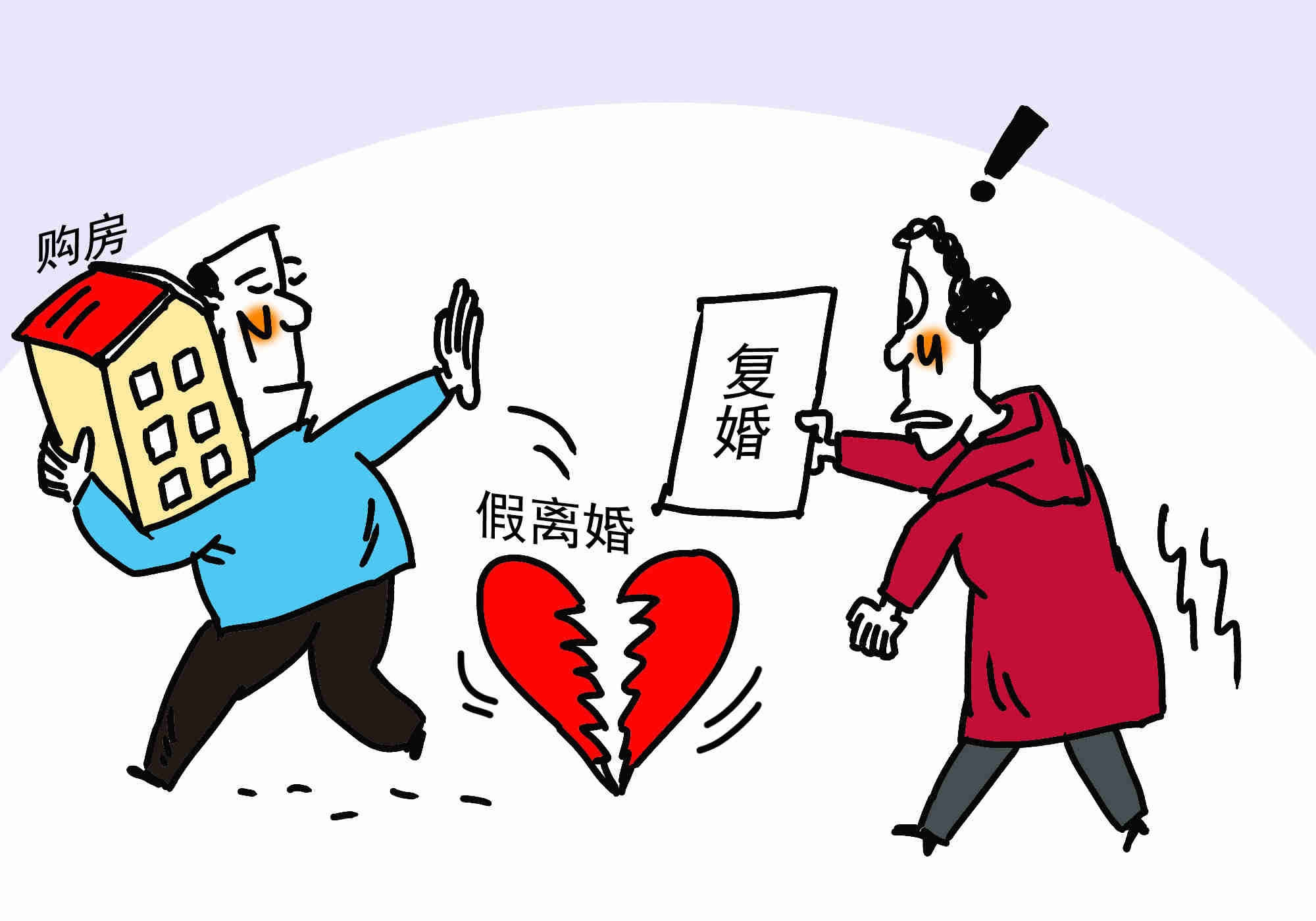 Some people would make fake divorce in order to buy another house at a  much lower price in the past. /Photo provided by Grace Shao
Niu Fengrui, a senior real estate analyst at Chinese Academy of Social Science believes that the housing market adjustments implemented in September last year was not enough, and this new series of regulations will balance out the supply and demand for Beijing property. He says the property stocks will probably not be affected significantly since the majority of property purchases are not investment driven. But other first-tier cities may follow in Beijing’s footsteps.
Recently, the Beijing Municipal Commission of Housing and Urban-Rural Development outlined the new regulations regarding commercial property.
It said that:
· New commercial projects shall only be sold to qualified enterprises, public institutions, and social organizations and the smallest unit for sale should not be less than 500 square meters.
· Second-hand commercial housing can be sold to individuals who have paid income tax or social insurance for five consecutive years and have no houses under their names in Beijing.
· Personal loans for purchasing commercial real estate are no longer allowed. 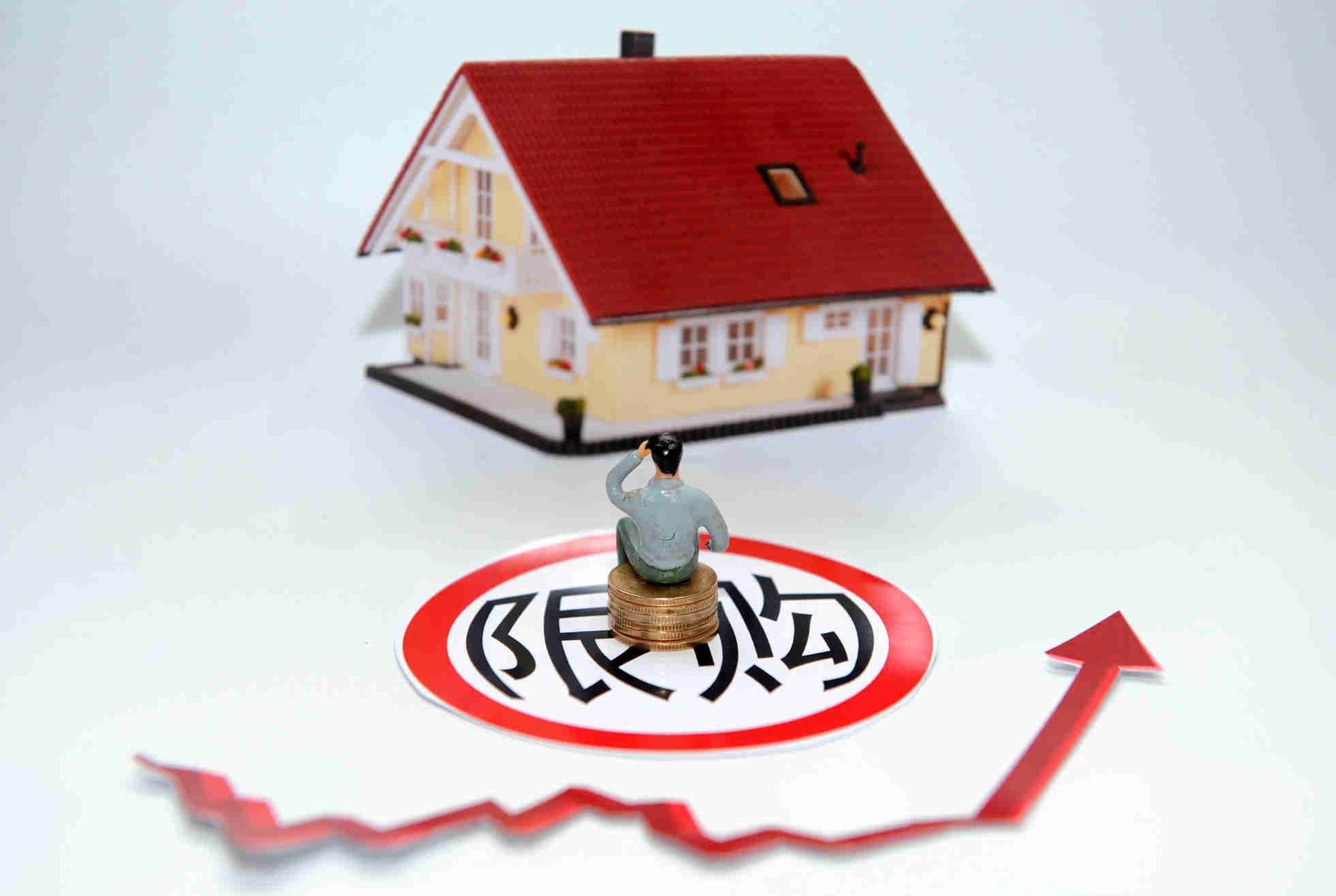 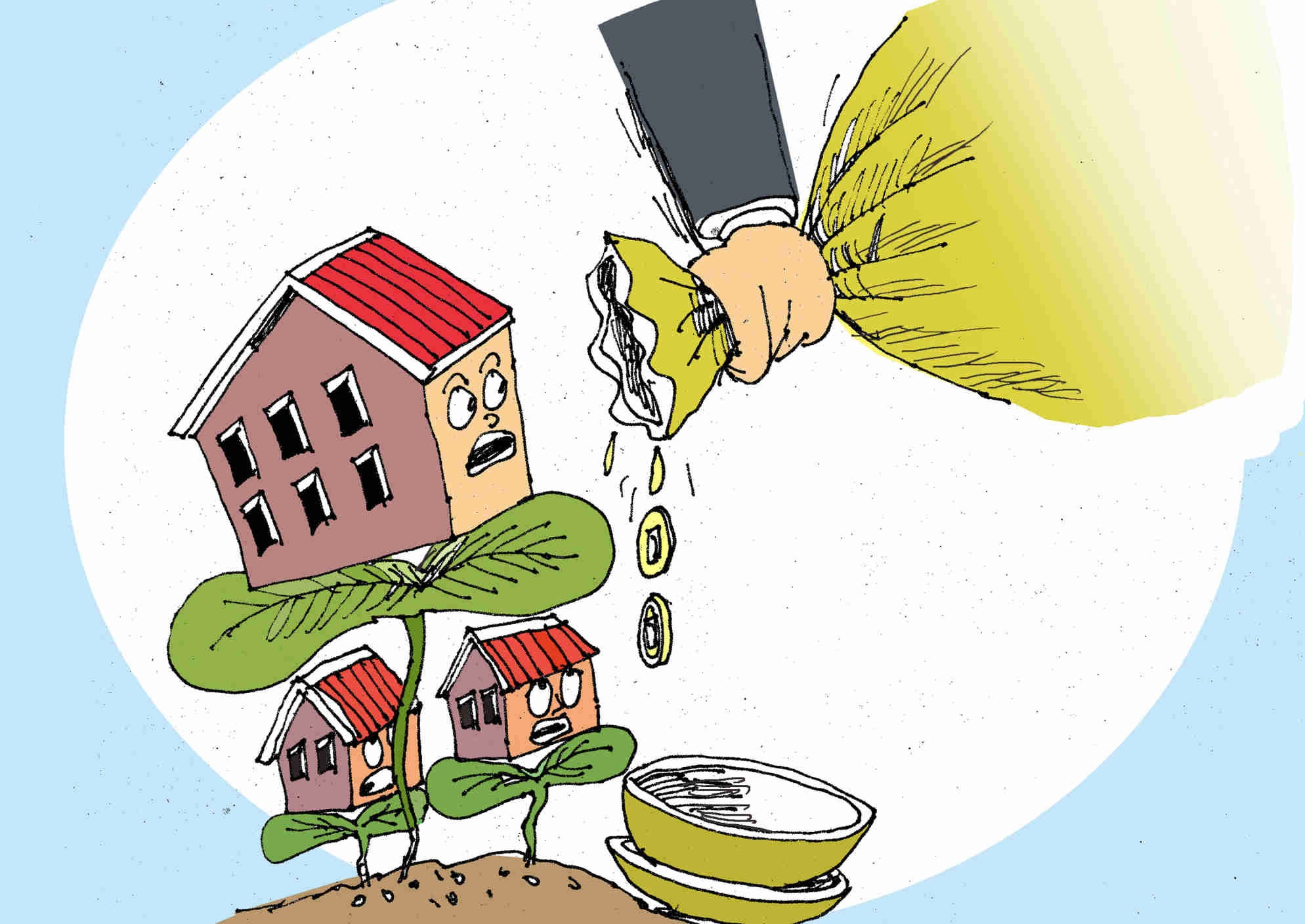 Photo provided by Grace Shao
In the past two weeks, Beijing has introduced a series of rules in attempt to rein in the surging housing prices, including raising the down payment for second homes, imposing stricter tax regulations on residents without local hukous, household registration, and shutting down real estate agencies for illegal operations. It is still uncertain whether these restrictions will put a cap on prices or push buyers to find new loopholes.
2km
Copyright © 2017