Artificial Intelligence has already changed our lives, but it might take another five years for Augmented Reality (AR) to truly enter them, Apple CEO Tim Cook told a leadership conference in Beijing on Saturday.
AR will only be achieved by more and bigger technical breakthroughs because fittings such as sensors, displays, and even batteries all need to meet new requirements, Cook said at the 18th China Development Forum (CDF).‍
He also suggested China could learn from Silicon Valley in terms of promoting innovation as it is totally “deformalized”.
“The biggest advantage of the Silicon Valley is that people there enjoy casual and informal atmosphere. That is very important for both start-ups and large companies.” 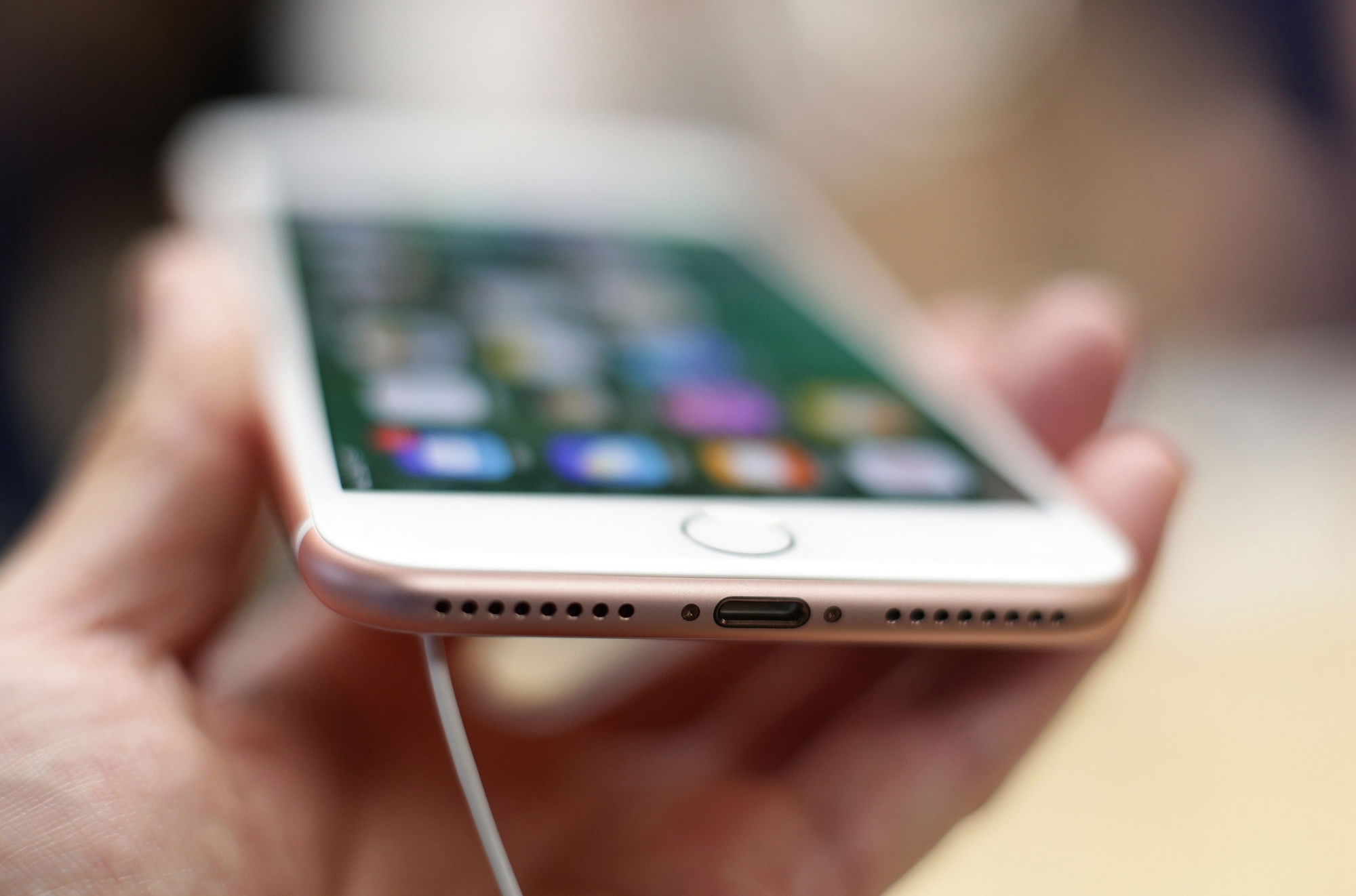 CFP Photo
On Friday, Apple announced it would open two research and development (R&D) centers in Shanghai and Suzhou by the end of the year, on top of two already planned in Beijing and Shenzhen.
The company said it planned to invest 3.5 billion yuan (500 million US dollars) in the centers, and recruit graduates from top Chinese universities.
"Talents are China's greatest treasures. Workers in the manufacturing industry, app developers and designers can help Apple grow in China," Cook said on Saturday about the announcement.
China is Apple’s most important market outside the US. But sales in the Chinese Mainland, Taiwan, Hong Kong and Macao fell 17 percent in the last fiscal year to 48.49 billion US dollars, as Huawei and other Chinese companies gained against its iPhone. 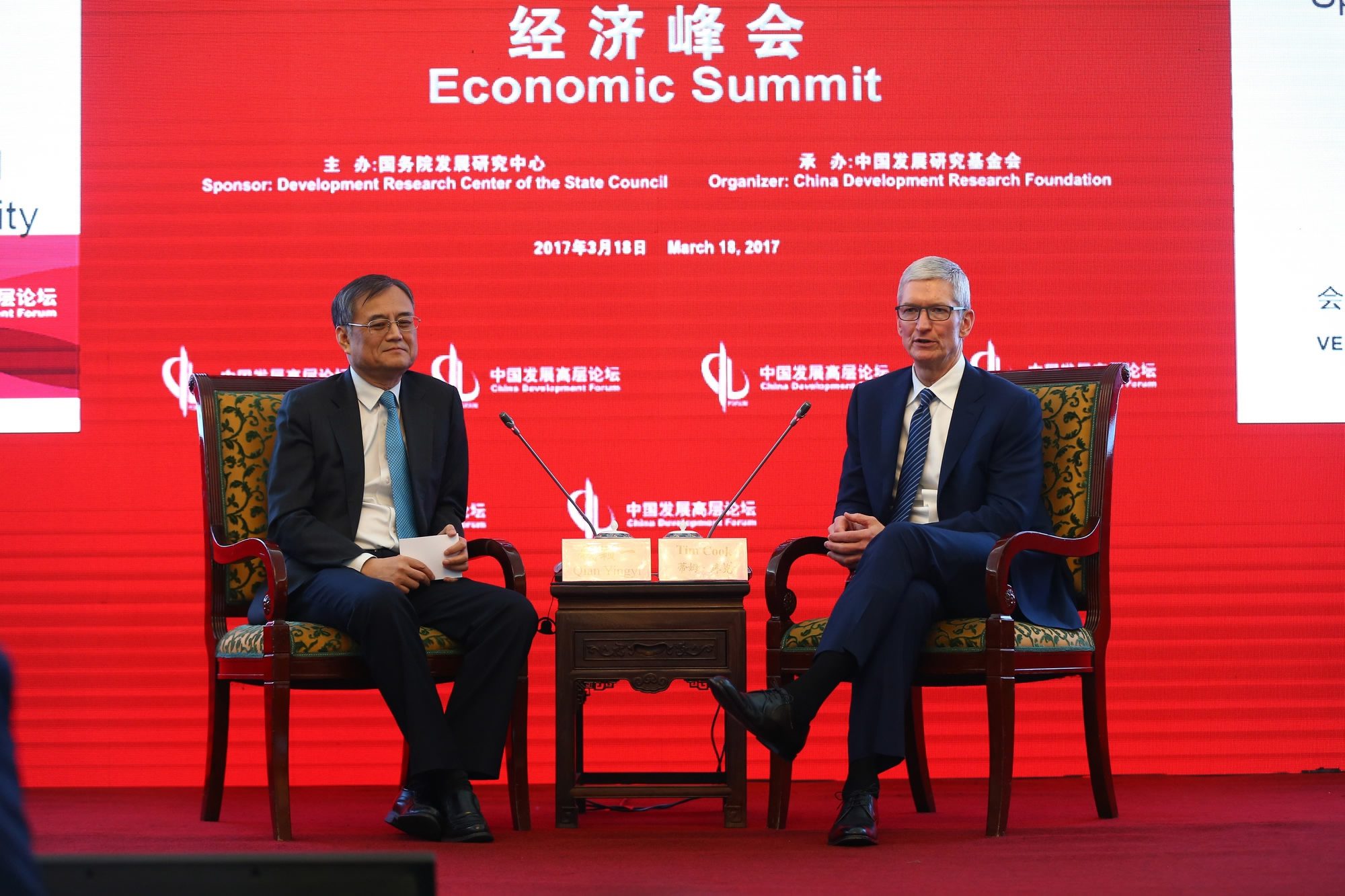 CFP Photo
The CDF brings together leaders from top international companies and organisations every year for three days of talks and discussions.
This year's event, on the theme “China and the World: Economic Transformation through Structural Reforms,” features the heads of the OECD, World Bank, Asian Development Bank and Asian Infrastructure Investment Bank, as well as Nobel Prize winners and chairmen and CEOs of Societe Generale, Boeing, Mercedes-Benz, IBM and Novartis, among others.
The forum kicked off on Saturday until Monday.
3km
Copyright © 2017