By CGTN's Wang Yue
The International Arctic Forum (IAF) has in recent years become a platform for China and Russia to reaffirm their ties and develop the joint interests, particularly in Arctic region. An expert on sustainable development has said China should pay more attention to ecological opportunities available in the Arctic region. 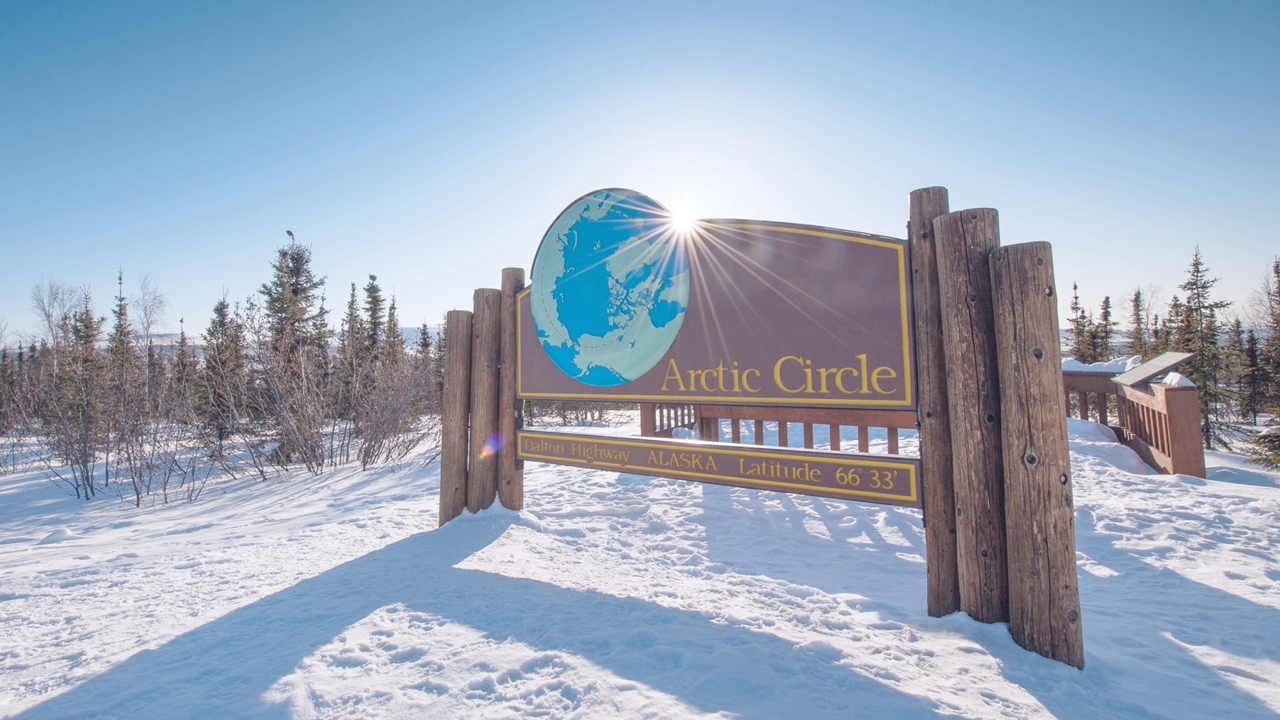 An “Arctic Circle” sign in Alaska, US. /CFP Photo
‍During the IAF, Chinese Vice Premier Wang Yang has called for closer bilateral economic and trade cooperation with Russia and Arctic nations in various areas, especially mentioning Arctic exploration, the North Sea route and joint investment projects in the Arctic.
Messages from the Russian side have also indicated that Russia is ready to work jointly with China to expand pragmatic cooperation. Russian Deputy Prime Minister Dmitry Rogozin said that Russia spoke highly of the development of this partnership and prioritizes enhancing Sino-Russia relations.
The Arctic region is rich in a variety of minerals, primarily boasting an abundance of oil and gas. In addition, the Arctic has a quarter of the world’s coal reserves, as well as rich marine fishery resources.
00:35
00:35
00:35
undefined
However, besides the economic benefits, Wu Changhua, Chair for China Redesign Hub, a start-up platform that focuses on systemic change, emphasized it could be a golden opportunity for China on the issue of environmental governance and Arctic regional cooperation.
“One is environmental governance. China’s participation shall not just focus on exploring of the natural resources there, but joining other countries to figure out how to protect the Arctic system there. The second one, through participating in the region, China should figure out how to work closely with those nations to make sure the development of Arctic region would be sustainable,” said Wu.
Meanwhile, as the Greater China director of The Climate Group, Wu expressed her concerns about the Earth's ecosystem, and stressed the urgency of ecological protection in the Arctic region. 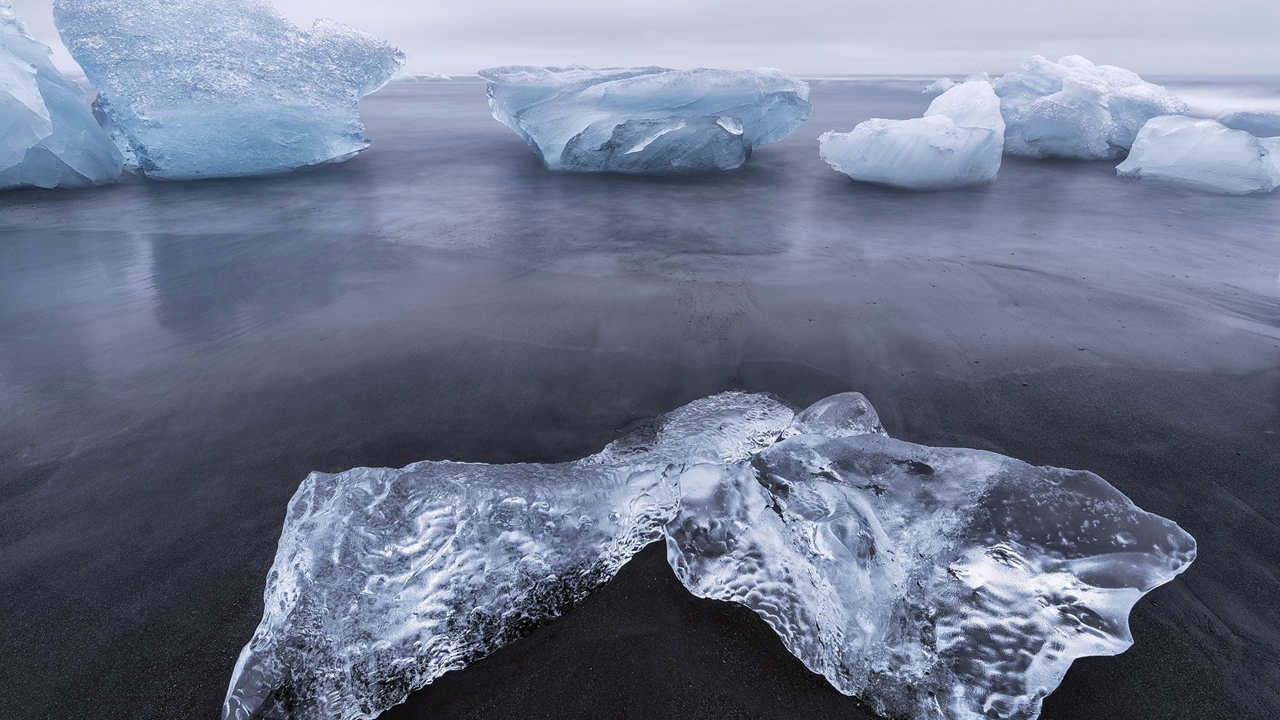 Stranded icebergs in Iceland. /CFP Photo
“Climate change is intensifying. If human activities actually interfile that process, that could cause very severe climate change damage actually. More importantly, I think the world’s attention should be on the ecological side,” Wu said.
This year’s two-day IAF concluded on Thursday in the Russian city of Arkhangelsk. The central theme this year was “People and the Arctic”, focusing on ways to improve the quality of life for the local population and how to develop the region in a progressive and sustainable way.
5424km
Copyright © 2017