Turkish Foreign Minister Mevlut Cavusoglu said Turkey will regard China's security as its own security, and crack down on all domestic activities that threaten China. He made the remarks after talks with his Chinese counterpart Wang Yi in Beijing.

"We'll regard China's security as our own security. We'll never allow any activities that threaten China's sovereignty and security on our territory or the region we are in. We'll eliminate any media reports targeting China," said Cavusoglu.

The two foreign ministers met on Thursday for the Second Meeting of the China-Turkey Foreign Ministers' Consultation Mechanism. Security cooperation was one of their top concerns. 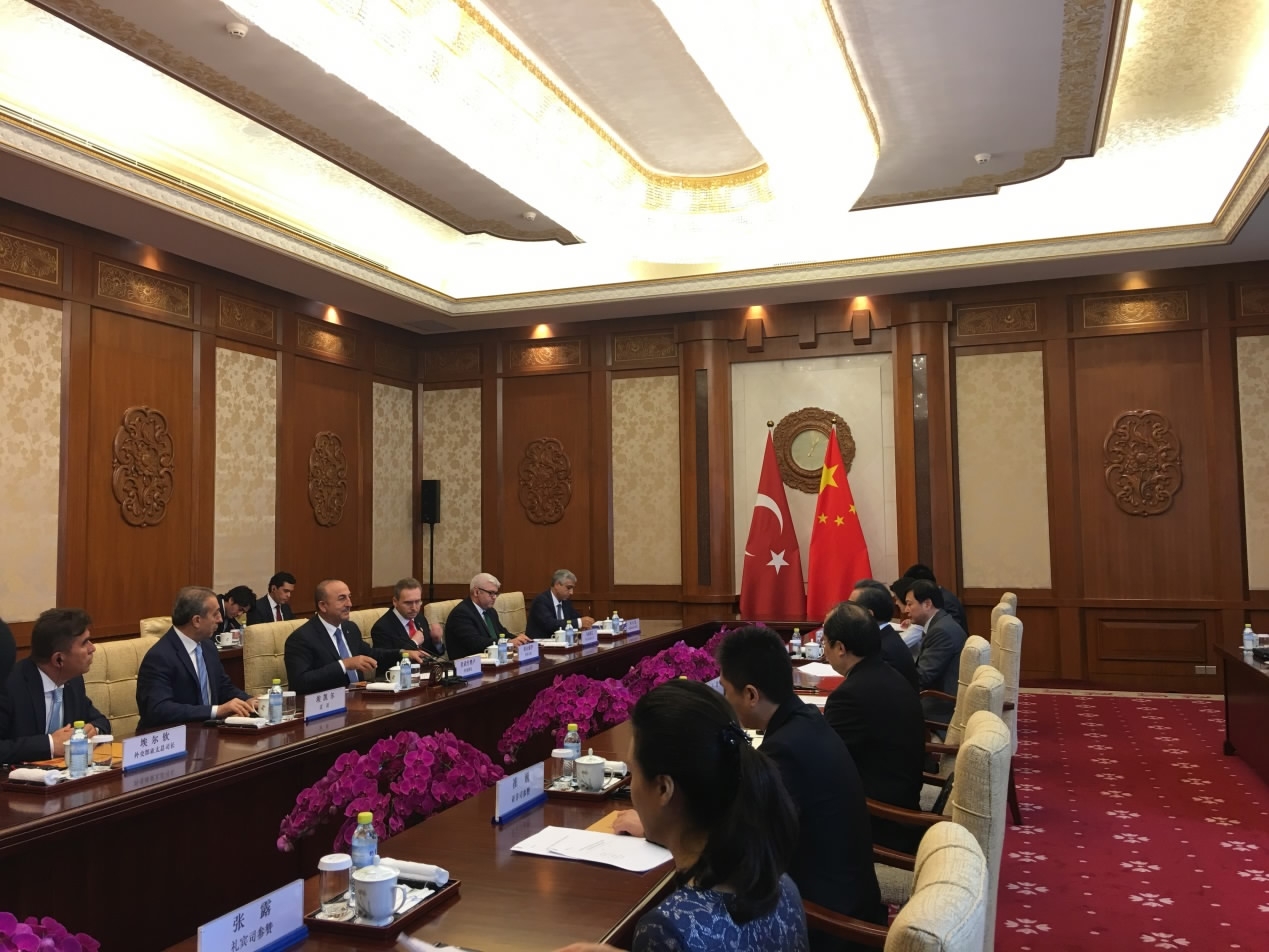 As security tops their concerns, Wang also discussed issues related to the Korean Peninsula. The foreign minister said China had urged all parties not to heighten tensions, adding that China had already clearly condemned the DPRK's latest missile test.

Wang said he hopes all sides could move forward together through dialogue to find a solution that addresses everyone's security concerns. China has signed up for increasingly tough UN sanctions against the DPRK. It has also pushed for a resumption of dialogue and de-escalation by both Pyongyang and Washington. 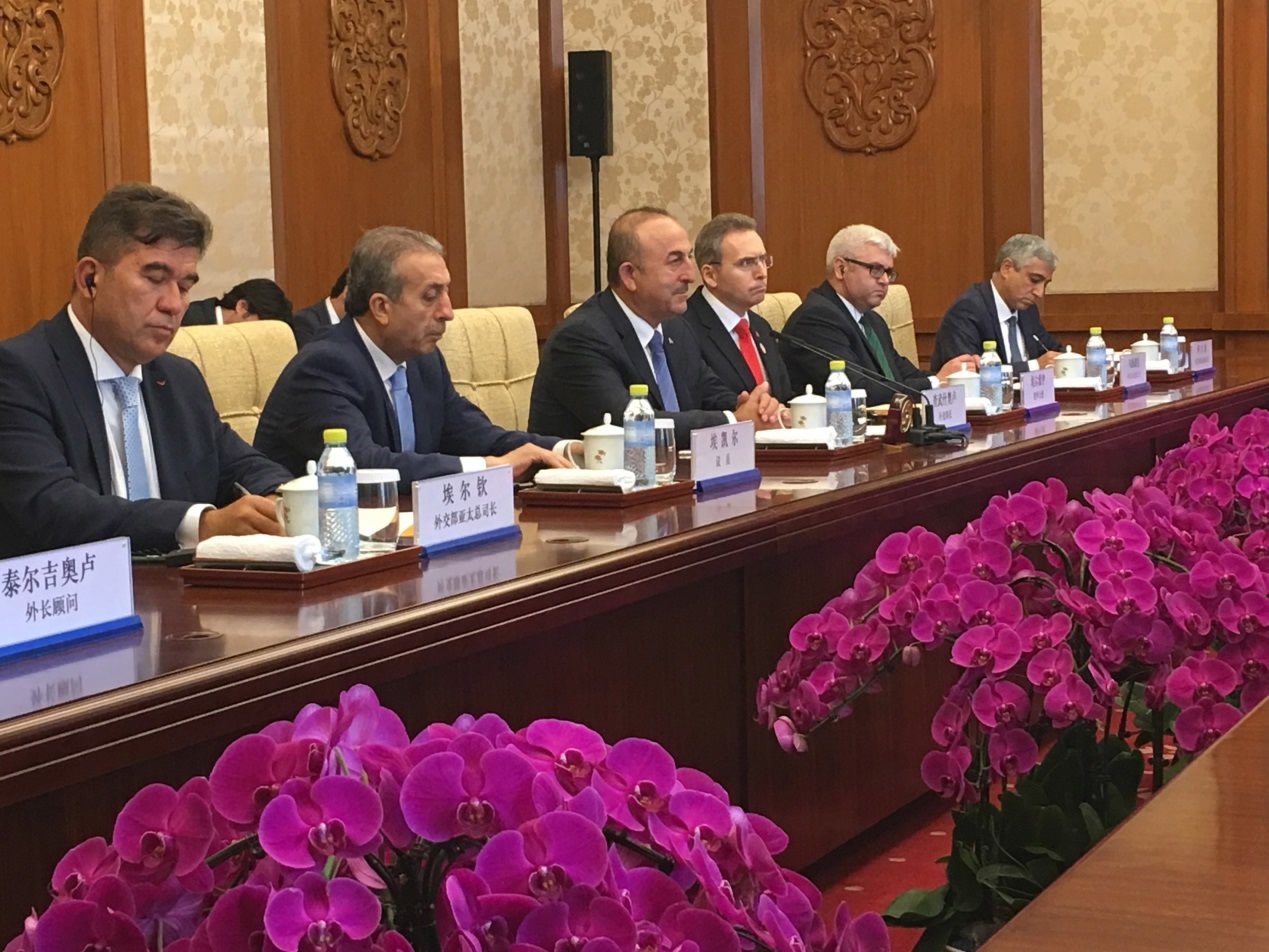 He also said China and Turkey will deepen coordination on regional issues, and work more on Palestine issue.

The two sides also agreed to integrate China's Belt and Road Initiative with Turkey's Middle Corridor Initiative, and advance large-scale cooperation projects. These include the East-West High-Speed Railway project and a nuclear power station in Turkey.

To help expand cooperation in other areas, China and Turkey plan to build a joint university. Turkey will also hold a tourism year in China in 2018.