US President Donald Trump and Indian Prime Minister Narendra Modi embraced each other as friends and partners Monday, pledging their quest for economic growth would strengthen rather than undermine ties between the world's two largest democracies.

Any differences over issues such as immigration and climate change were kept behind closed doors and they instead vowed to work more closely on combating terrorism, the war in Afghanistan and defense cooperation. 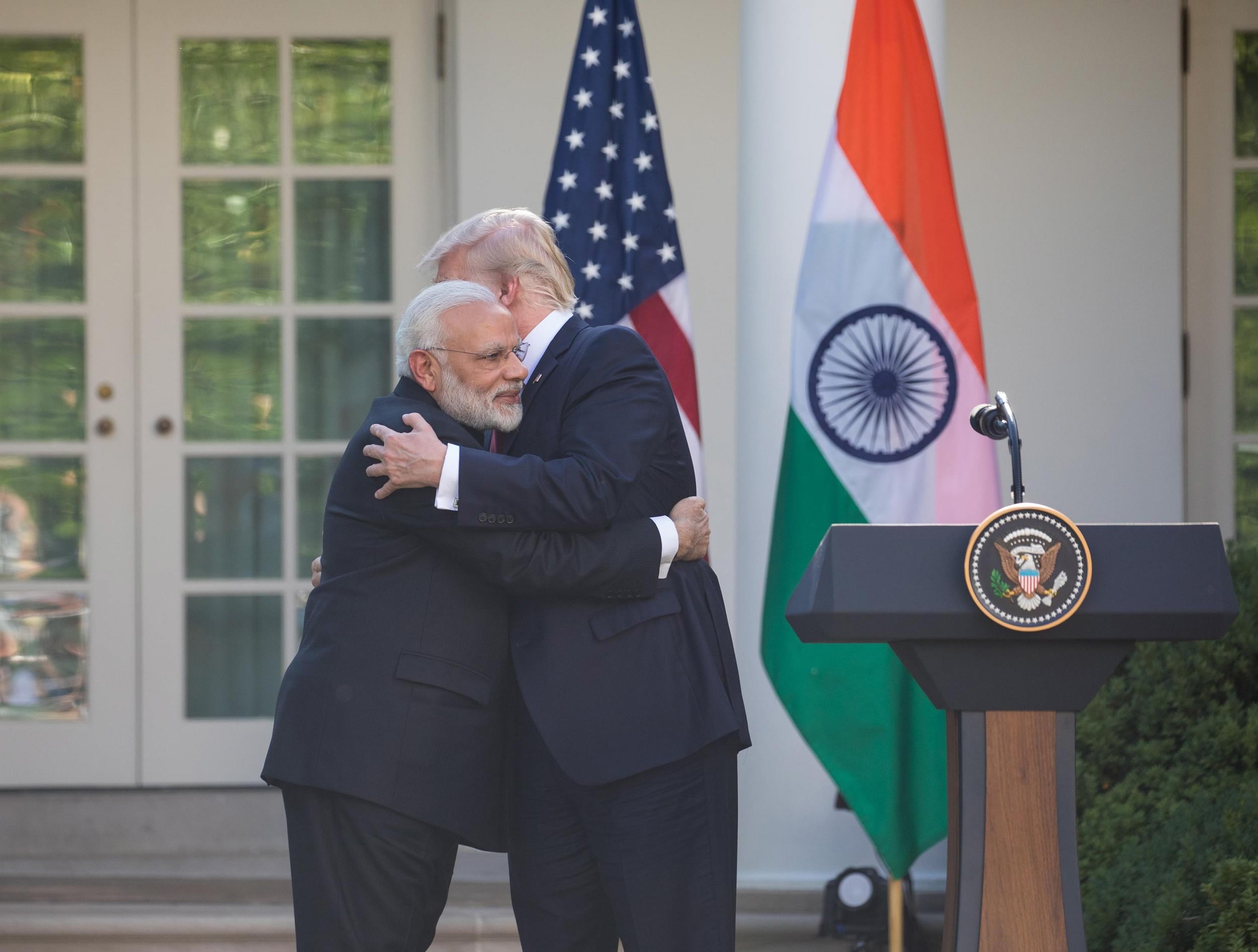 "I would say the relationship between India and the United States has never been stronger, has never been better," Trump told a beaming Modi as they made statements.

After Trump said it was "important that barriers be removed to the export of US goods into your markets and that we reduce our trade deficit with your country," Modi said India was becoming an easier place for American companies to do business.

"We consider the United States as our primary partner in India's socio-economic transformation in all our flagship programs and schemes," he added.

Modi is the first foreign leader to enjoy a White House dinner since Trump came to power.

While ties with some allies have been strained by Trump's complaints that Washington has been the loser in trade agreements, Modi appears sensitive to his host's emphasis on transactional diplomacy.

India is currently the world's fastest growing major economy, a status that Modi is hoping to cement by drawing in more foreign investment -- in part by encouraging manufacturers to do business in Asia's third-largest economy. 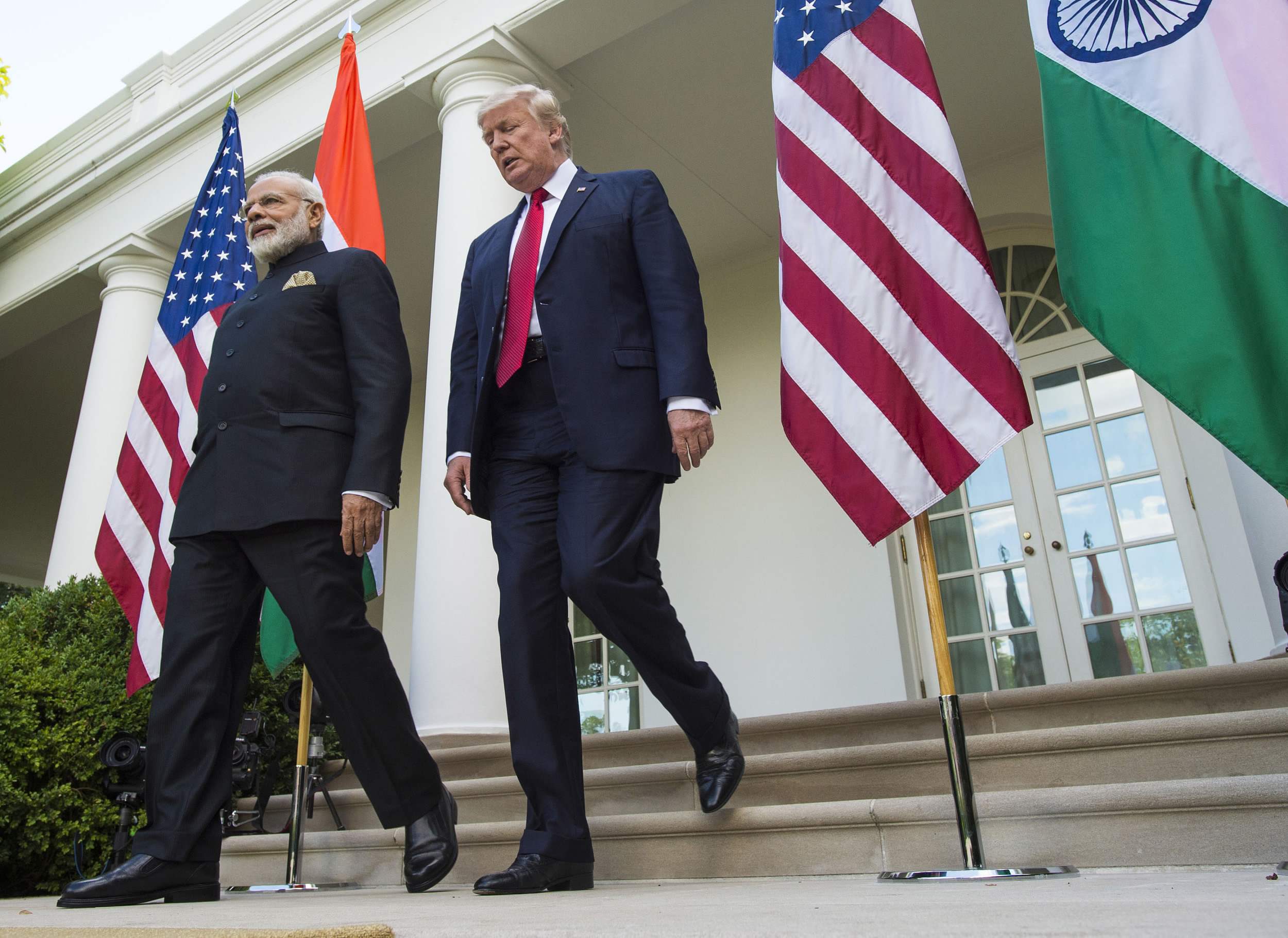 Regional security did feature in the talks, including on Afghanistan, as Washington considers deploying up to 5,000 extra troops to help local forces fighting insurgent groups.

Trump said he wanted to "thank the Indian people" for their contribution to helping development in Afghanistan.

Modi in turn said India "would maintain close consultation and communication with the US" to achieve the joint goal of "peace and stability".