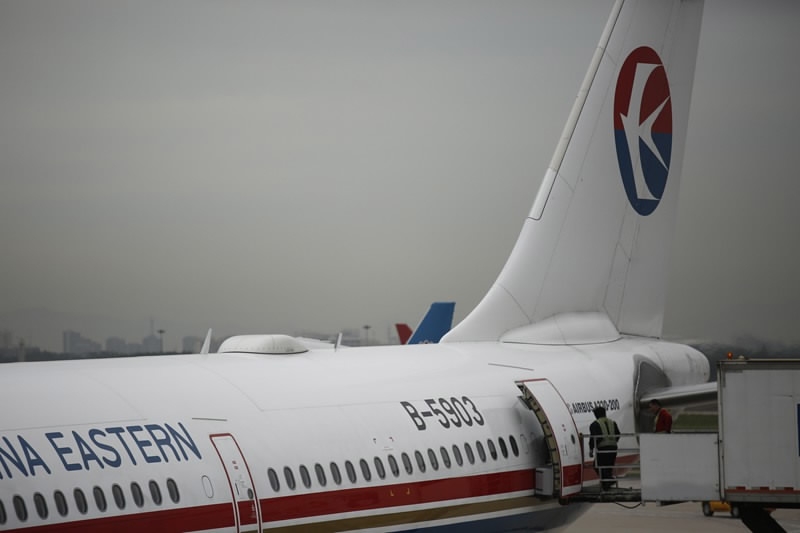 WiFi service became available on China Eastern Airlines' flight from Beijing to Shanghai on July 23, 2014. /CFP Photo
This will be the first time a flight from Wuhan will offer its passengers Internet access, said Mei Xiaoling with the airlines’ Wuhan subsidiary, adding that mobile phones must still be switched off during the flight, according to civil aviation regulations in China.
Passengers will be able to browse web pages, send messages or access email accounts on their laptops or tablets with WiFi access, but voice services will not be available for the time being. 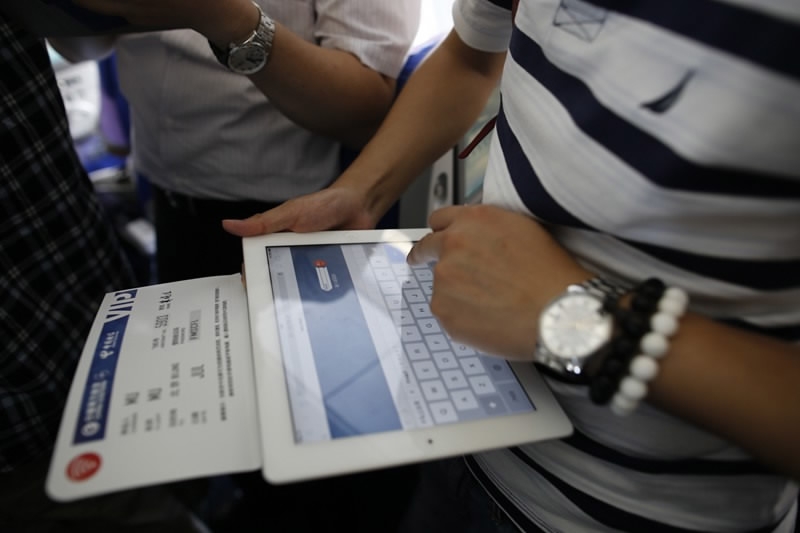 WiFi service became available on China Eastern Airlines' flight from Beijing to Shanghai on July 23, 2014. /CFP Photo
Passengers should reserve in advance, as the service is limited to 100 passengers on each flight, according to the company.
The airlines launched its Wuhan-Sydney route in January. An Airbus 330 departs Wuhan at 11:40 p.m. on Mondays, Wednesdays and Fridays (Beijing time), and leaves Sydney on Tuesdays, Thursdays and Saturdays at 10:15 p.m. (local time).
(Source: Xinhua)
1049km
Copyright © 2017