US stock prices continued to rise on Monday in a streak not matched since 1987.
The Dow Jones Industrial Average closed at a record high for a 12th straight session, at 20,837 points.
The streak is in line with a marked rise in the market since the US presidential election in November. In January, the Dow hit the psychologically-impactful 20,000 mark for the first time in history. The cause for this rise is chalked up to high expectations over President Trump’s government spending, corporate taxes, and regulatory plans. He told state governors in a meeting at the White House on Monday that he plans to boost military spending. He also said he will make a "big" infrastructure statement on Tuesday. Trump's promise a few weeks ago of a "phenomenal" tax announcement helped rekindle the post-election rally, driving the main US markets to record highs. 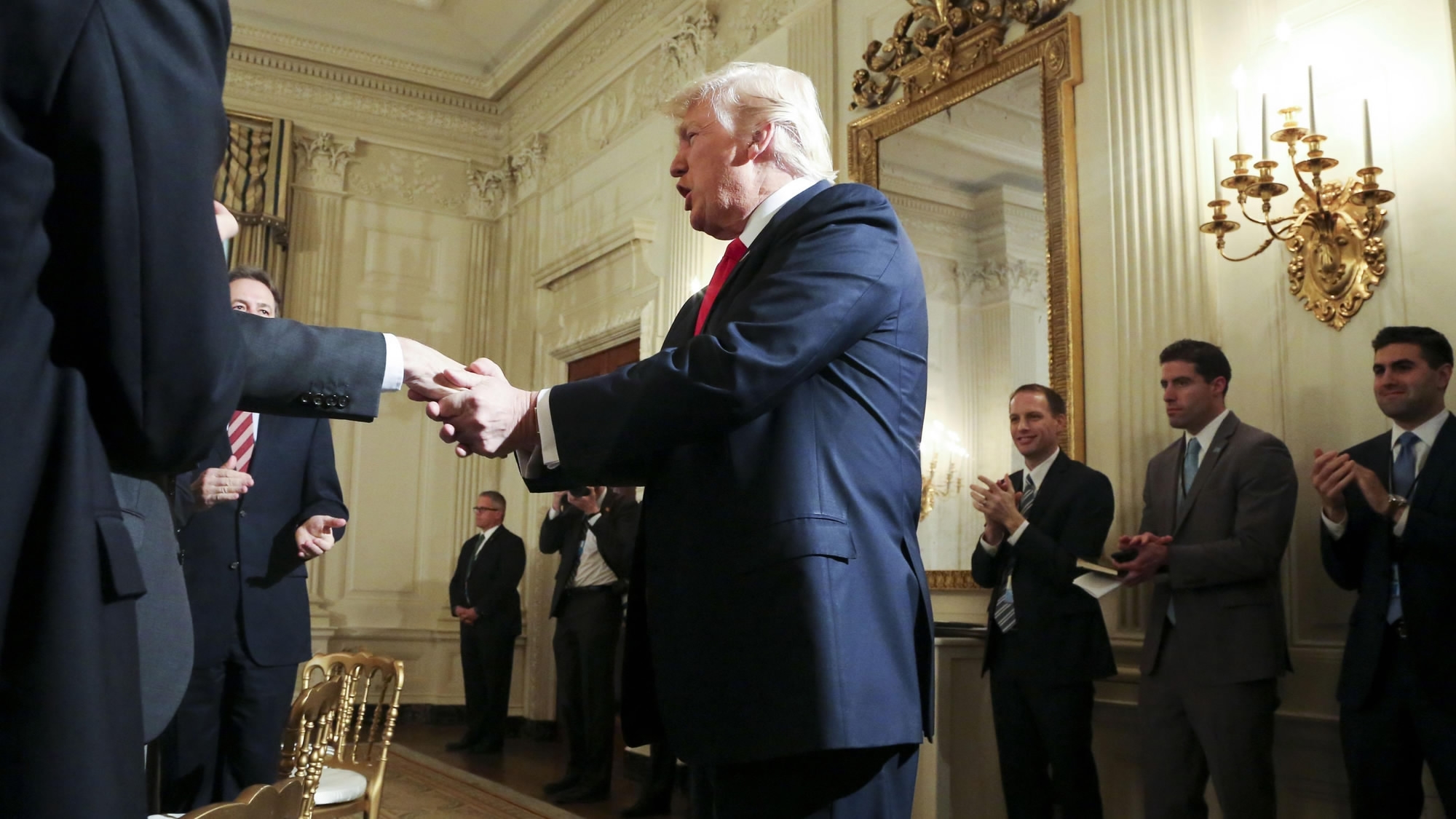 US President Donald Trump shakes hands at the National Governors Association meeting at the White House on Monday.
However, China may have as much to do with this market rise as any of Trump’s plans. CNBC reported on Barclays analyst Keith Parker, who points out that China’s economy has bounced back, helping to stabilize the global economy. Just as China’s 2015 stock market scare sent shudders through global markets, its recent stability is buoying markets. US stocks sank more than 10 percent in the aftermath of the Shanghai index drop of 40 percent in the summer of 2015. This year, the index is up 4 percent.
“China's nominal growth is at three-year highs,” Parker is quoted as saying. That, along with Chinese fiscal spending and a halt to the decline in oil prices, have added optimism to global markets.
Market historians also will note 1987 was the same year as a major market crash. When markets rise rapidly seemingly without a solid cause, as with the later dotcom bubble of 2000, and the “irrational exuberance” preceding the 2009 crash , they eventually figure it out and send things crashing back to earth. Deep skepticism about Trump's abilities prevails in US political circles. That may turn out to be the alarm bell preceding a new crash to follow these heady heights. 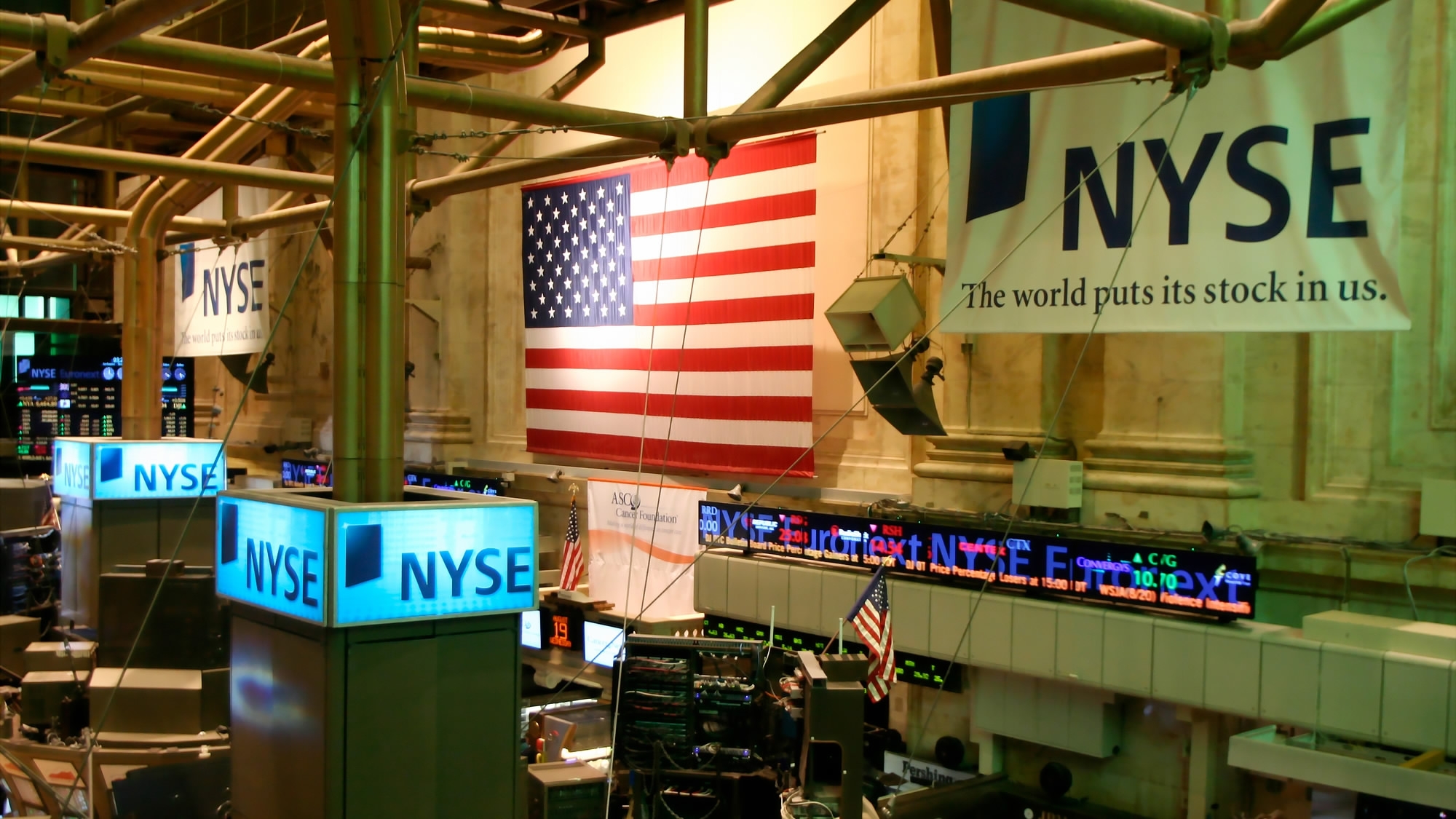