Paying for unlocking cellphones will soon become history in Canada later this year.

The Canadian Radio-television and Telecommunications Commission (CRTC) announced an update to its 2013 Wireless Code of Conduct on Thursday that as of December 1, 2017, all individual and small business wireless service customers will have the right to have their cellphones and other mobile devices unlocked free of charge upon request. In addition, all newly purchased devices must be provided unlocked from that day forward. 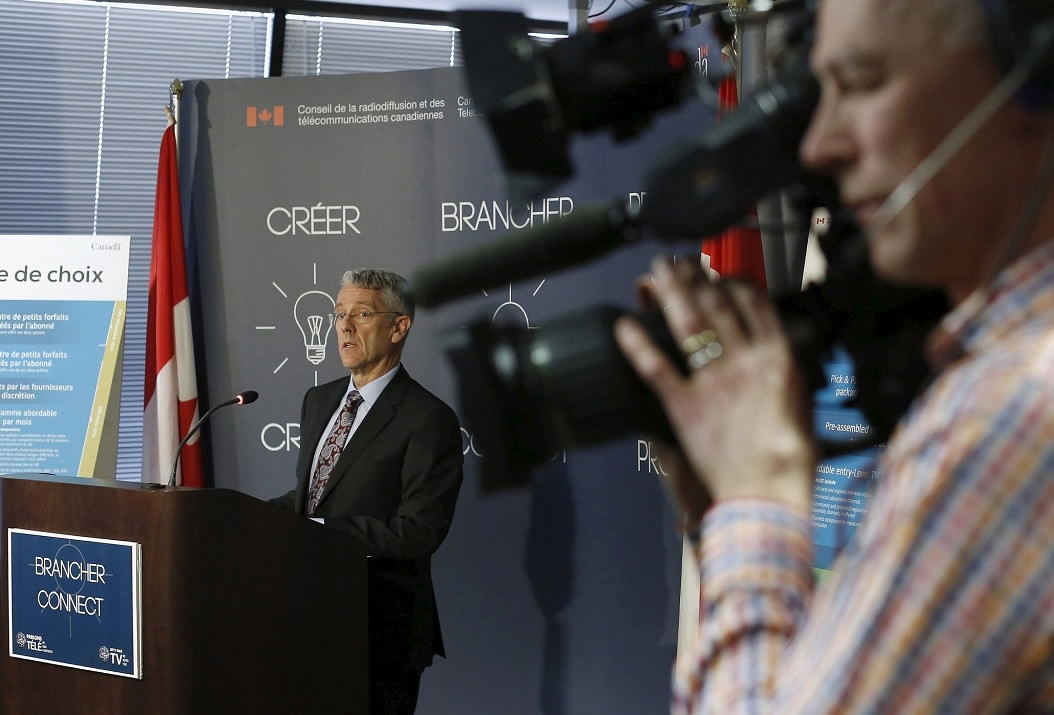 Updates to the trial period will allow customers to cancel their contract within 15 days and return their device in near-new condition at no costs, as long as they have used less than half their monthly usage limits.

"The changes and clarifications we are announcing today will give Canadians additional tools to make informed choices about their wireless services and take advantage of competitive offers in the marketplace," said Jean-Pierre Blais, chairman of CRTC on Thursday. 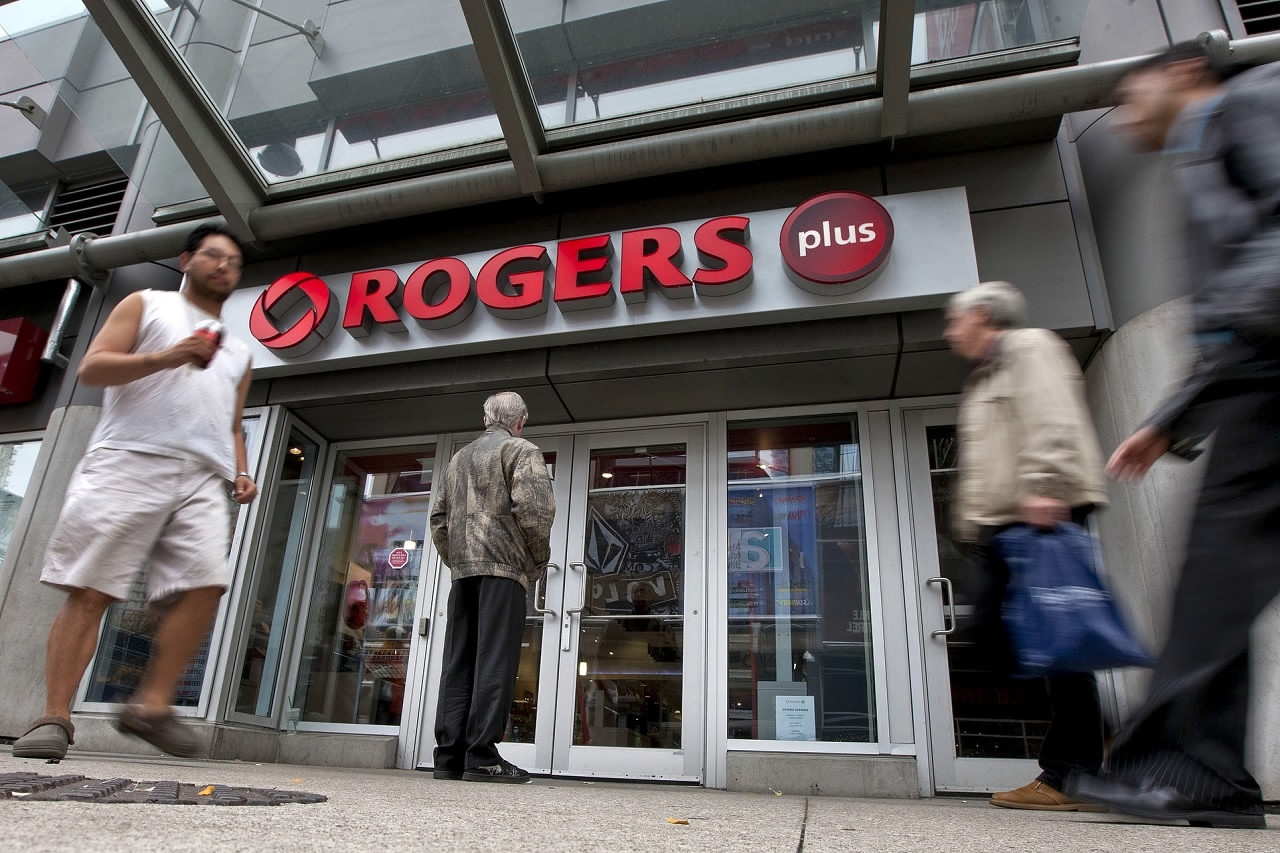 Canadian wireless providers made a total of 37.7 million CA dollars (28.5 million US dollars) last year by charging customers to unlock their cellphones according to disclosure documents provided to the CRTC.