Ten passengers aboard a KLM Royal Dutch Airlines plane were injured, including one severely, as the plane approached Hong Kong International Airport on Sunday. The cause of the incident has not been made official by the airline, although reports spoke of a case of air turbulence.

Ambulances and firetrucks were deployed at the tarmac after air traffic control received information of the accident. No other casualties have been so far reported. 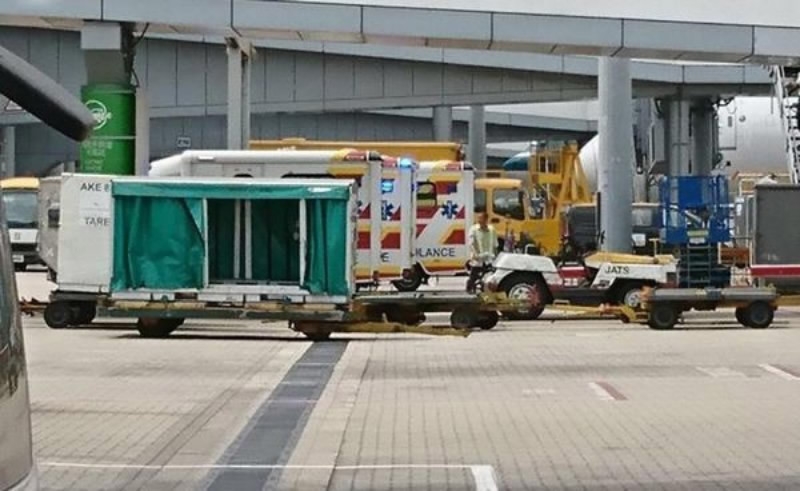 Ambulances on standby to transfer the injured passengers to hospital.

In 2015, a Boeing 777 belonging to the same airline banked as it landed at Schiphol airport in Amsterdam.