China and Japan are the main drivers of economic growth in the Asia Pacific, an International Monetary Fund (IMF) chief said, after the IMF projected faster growth in the region this year.
‍On Friday morning, the IMF’s Asia and Pacific Department forecast that the Asia Pacific economy will grow by 5.5 percent in 2017, up from 5.3 percent in 2016.
Changyong Rhee, director of the Asia and Pacific Department, told CGTN America that besides the decent economic performance of China and Japan, global economic recovery has presented a broad base. Also significant are the improved economies of Europe and the US, which are the main trade partners of Asian countries, Rhee said. 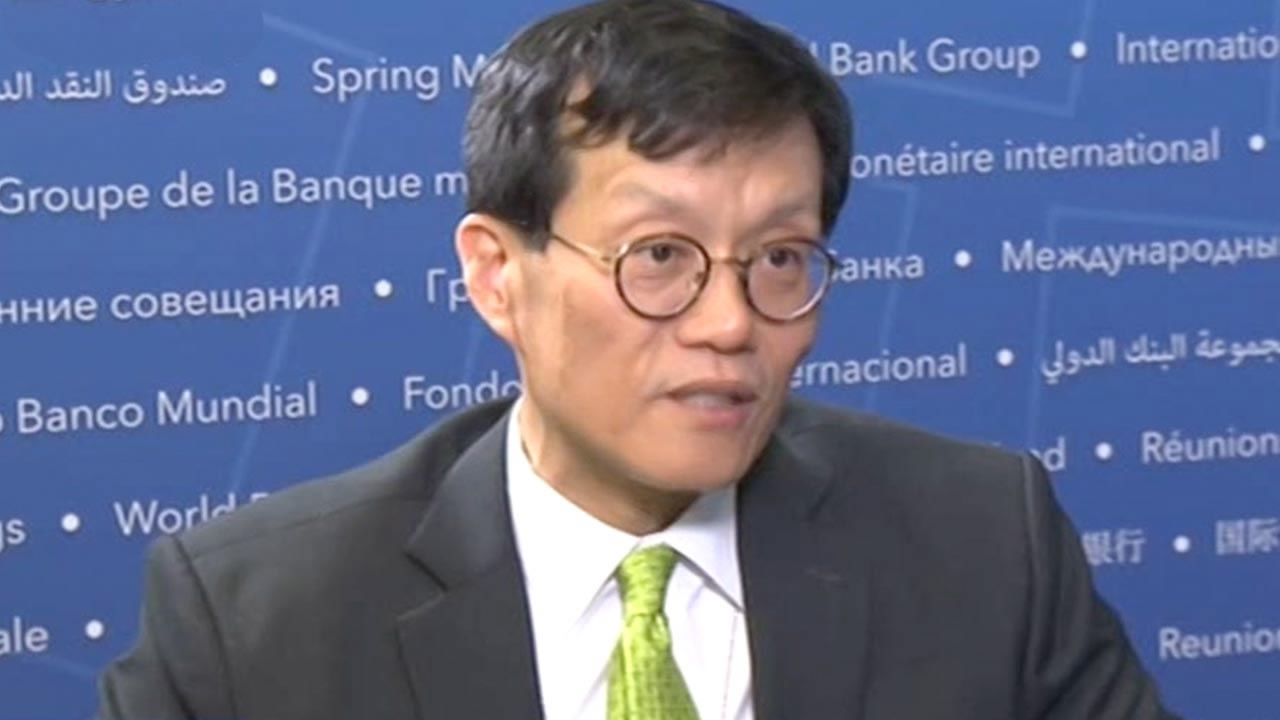 As for the recent common concern of rising protectionism, Rhee said the recent meeting between Chinese President Xi Jinping and his US counterpart Donald Trump eased his worries because the two leaders have promised to address related issues together. If the world’s top two economies can cooperate on this, there will be a lower chance of escalated trade tensions, he believes.
Rhee also backed the Belt and Road Initiative ahead of the Belt and Road Summit taking place in Beijing in May. IMF Managing Director Christine Lagarde will be present along with leaders of 28 countries including Xi Jinping, Russian President Vladimir Putin and Italian Prime Minister Paolo Gentiloni.
China has provided a lot of help for countries through the Belt and Road Initiative with investments in infrastructure, increasing connectivity within the region. He also said the Initiative will promote the internationalization of the Chinese yuan as it will create more trade opportunities between China and other countries.
Copyright © 2017