Paraguay is a country that’s enjoyed an agricultural boom in recent years – becoming a major food exporter. But while its farming sector is seeing big profits, it’s also called attention to something of a paradox in this land of plenty: the problem of hunger and malnutrition.

In just over 20 years, Paraguay went from being a food importer to a major agricultural exporter. According to the country’s Farmers Association, it’s now the world’s fourth biggest exporter of soy, the sixth of corn and also sells sizable volumes of wheat.

The president of the country’s main farmers’ association said production of grains went from 2 million metric tons in 1991 to an expected 17 million tons this year. 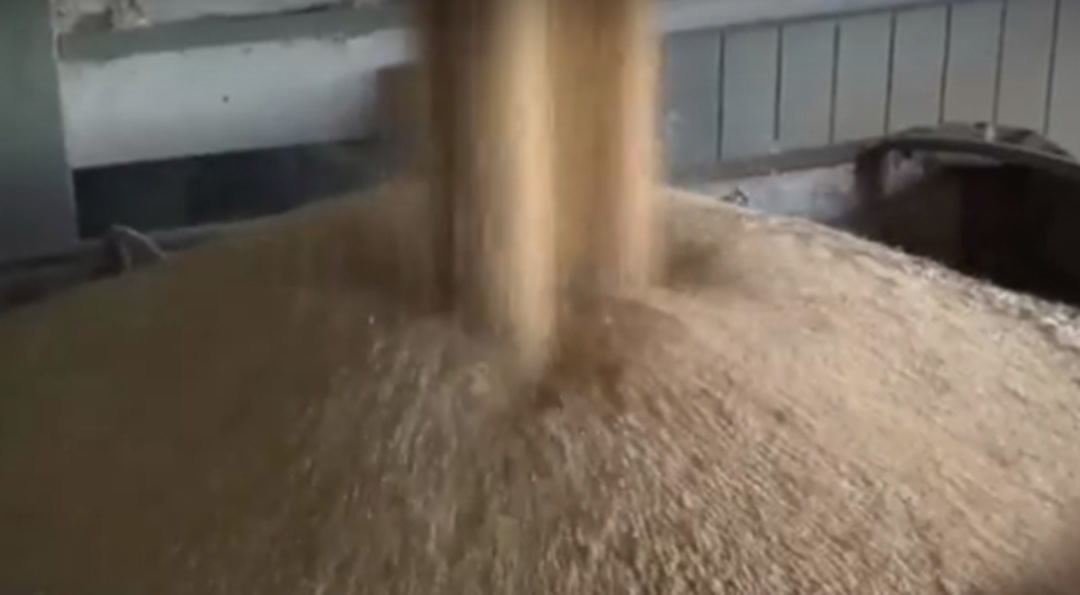 “We have managed to greatly increase agricultural production without occupying much more land. Production grew over seven fold in the last twenty-six years, while the farmed area only doubled. This has to do with more technology and efficiency,” Hector Cristaldo, President of the Paraguay Farmers Association said.

The increase in production also gave rise to thriving local industry – factories that processes soybeans for export and also produce flour from local wheat, and pasta for the domestic market.

Heavy investment in agriculture turned Paraguay into a major food producer and exporter, feeding tens of millions of people all over the world.

However inside the country, hunger and malnutrition are still problems.

At a clinic on the outskirts of Asuncion, pediatricians and nutrition experts help families to fight malnutrition, providing them with critical information – along with weekly packages of food. 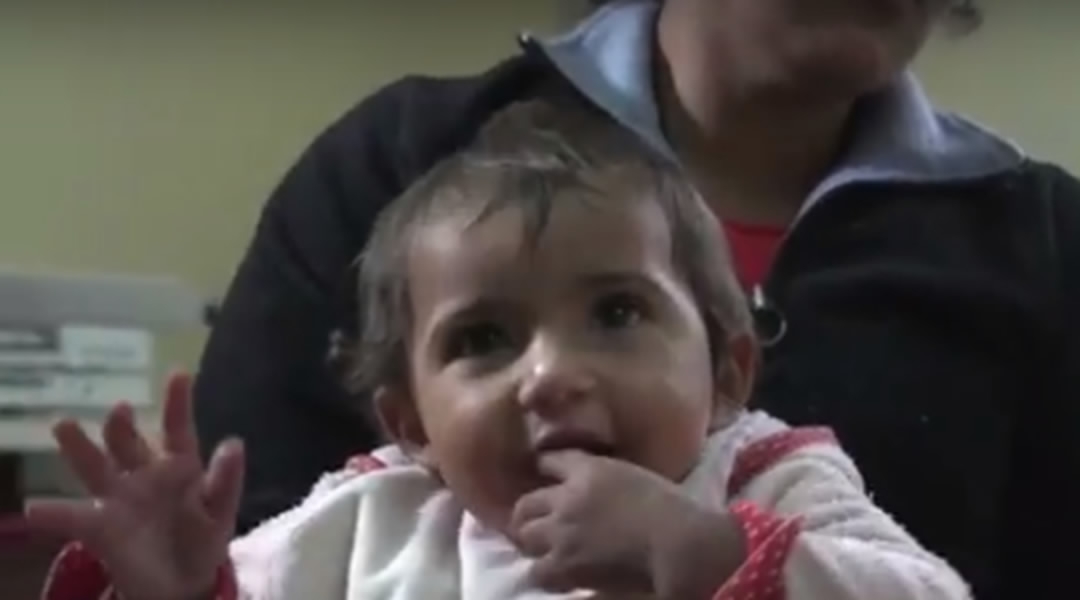 “About 15 percent of Paraguayan Children suffer of malnutrition. And that is if you do not count the children from indigenous groups. According to a United Nations estimate, if we include indigenous tribes, then 45 percent of Paraguay children are at risk of hunger or malnutrition. But the problem is not lack of food. The problem here is poverty and lack of work and education. And housing is very precarious,” Nadia Quintana, Nutritionist at the Conin Foundation said.

A controversial proposed law under debate in parliament would impose a 15 percent tax on soy, corn and wheat exports. Proponents say that government revenue is essential for funding programs to help feed the poor.

“No one wants to pay more taxes but we have to consider that soy production is the backbone of our economy. So, it’s obviously from this sector that we need to get more financial resources for the State to fund its social obligations,” Fernando Facetti, Paraguayan Senator said. 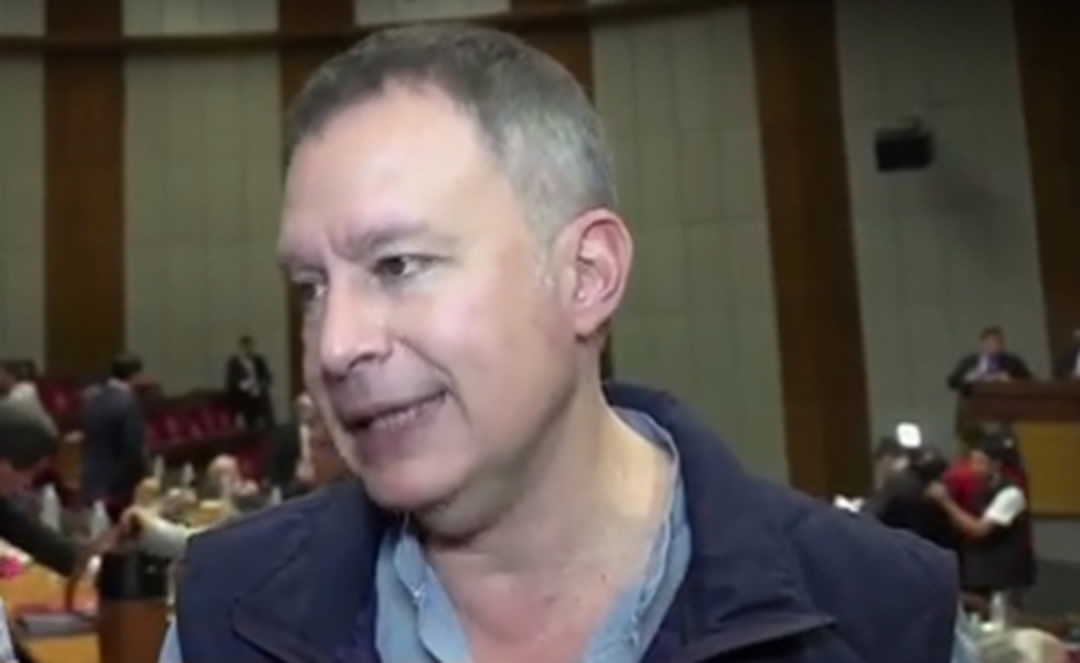 But grain producers say such a tax threatens the success they’ve achieved and Paraguay’s farmers cannot pay another tax and remain a competitive exporter.

“We already pay taxes like everybody does. We pay income tax, value added tax… And also indirect taxes, like on land ownership and city taxes. Now another one? No, we can’t make it,” farmer Diedrich Hidebrand said. 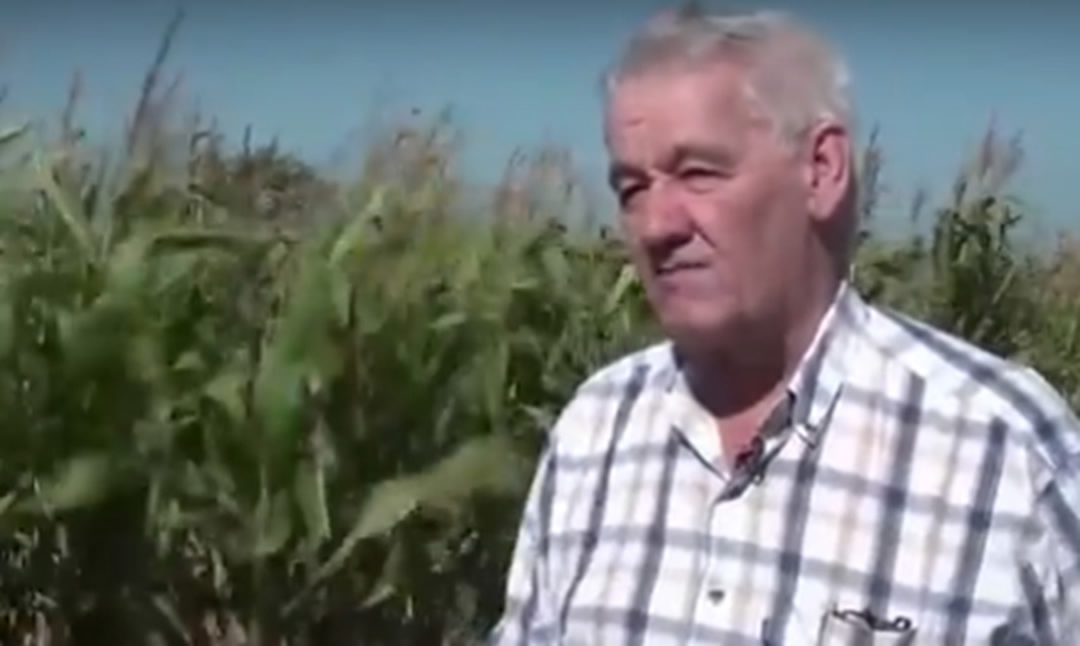 The development of Paraguay’s agriculture has been key to the country’s economic growth in recent years.

The challenge for the country now – is figuring out how to balance the needs of a thriving industry – with the hunger of its poorest citizens.