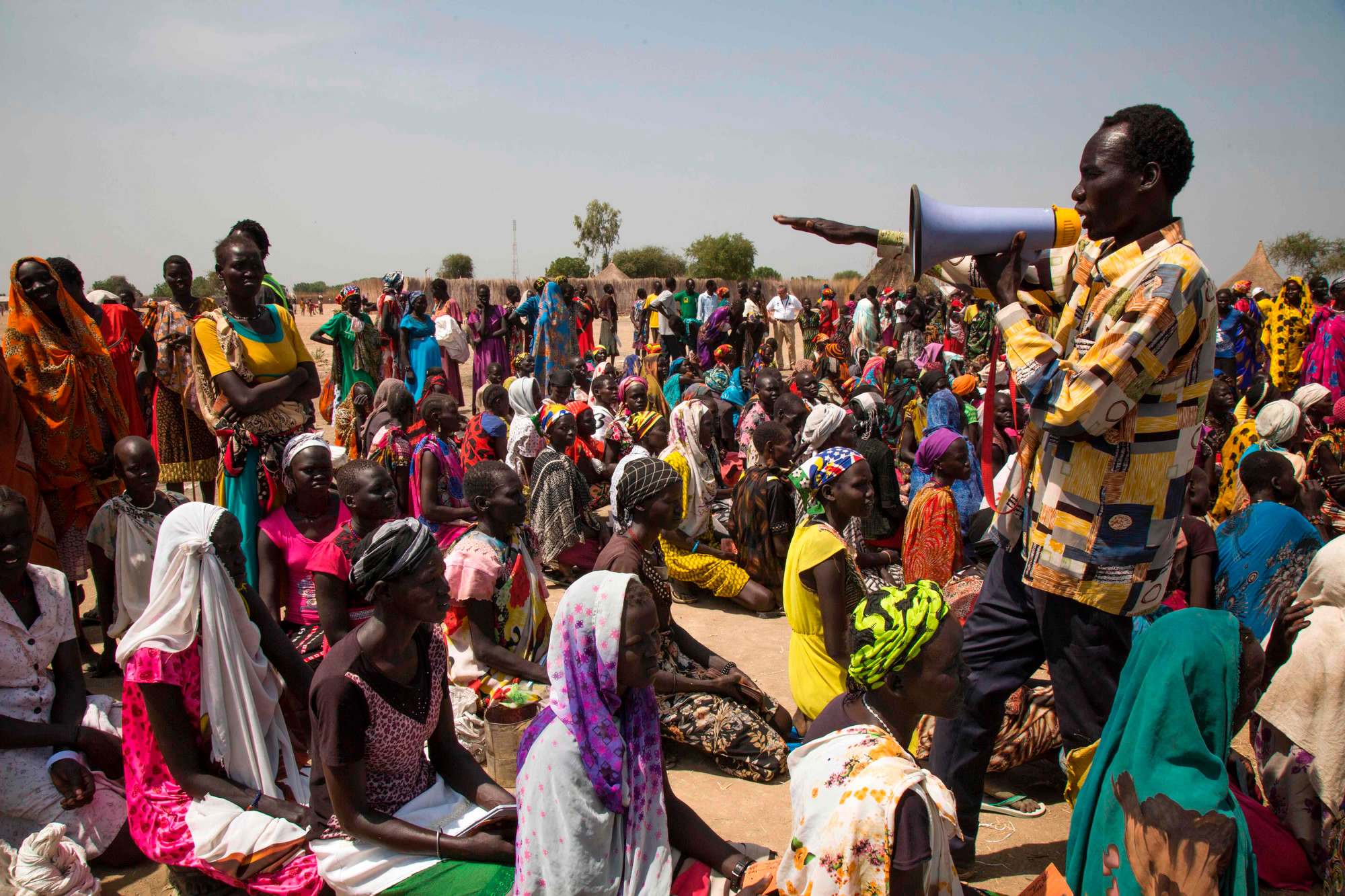 A community leader organizes food distribution on March 4, 2017, in Ganyiel, Panyijiar county, South Sudan. /CFP Photo
The world could see its largest humanitarian crisis since 1945, with Yemen, South Sudan, Somalia and northeast Nigeria suffering mass starvation, a top UN official warned on Friday. Some 20 million people in those countries are at risk, according to UN Emergency Relief Coordinator Stephen O’Brien. "Without collective and coordinated global efforts, people will simply starve to death," he said, adding that "many more will suffer and die from disease."
Turkey referendum rallies banned in Europe 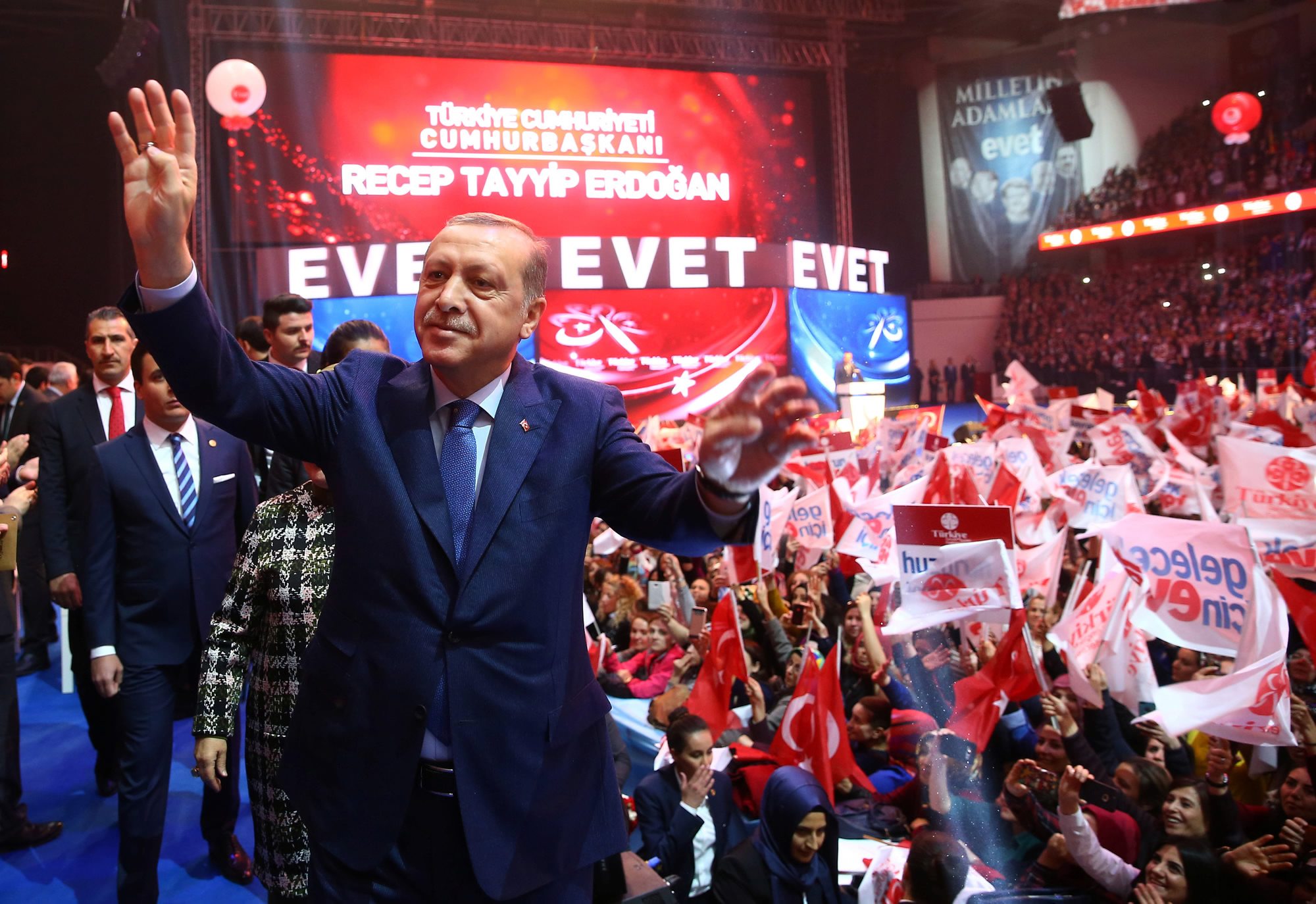 Turkish President Tayyip Erdogan greets his supporters during a campaign meeting for the April 16 constitutional referendum, in Ankara, Turkey, March 7, 2017. /CFP Photo
A string of European cities have cancelled rallies in support of an upcoming Turkish referendum that critics say will expand President Recep Tayyip Erdogan’s powers. Rotterdam banned Turkish Foreign Minister Mevlut Cavusoglu from campaigning in the Dutch port city on Saturday. Four towns in Austria and one in Switzerland also cancelled planned rallies. One in Zurich, with Cavusoglu in attendance, could however still go ahead. The rallies were meant to drum up support among hundreds of thousands of Turkish immigrants in Europe who are eligible to vote in the April 16 referendum. Relations between Turkey and the EU have been on the rocks ever since a failed coup last July.
US-Japan end East China Sea exercises 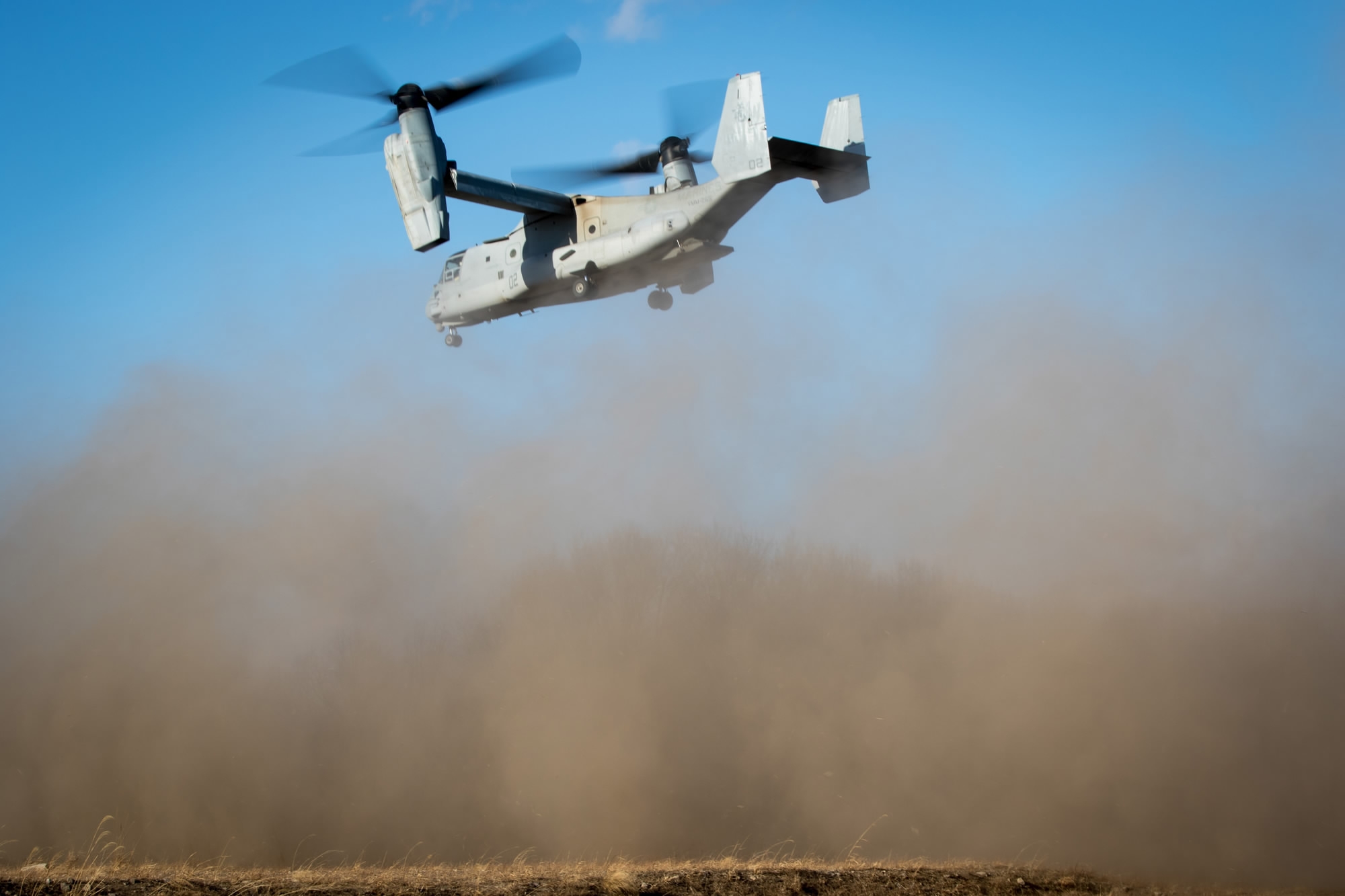 A MV-22 Ospreys is seen flying during a joint training drill of US Marines and Japan's Ground Self Defense Force in JGSDF Camp Soumagahara , Gunma prefecture, Japan on March 10, 2017. /CFP Photo
US and Japan have completed a four-day joint military drill in the East China Sea. This comes amid heightened tensions in the region, following a new ballistic missile launch by the DPRK this week. Japanese media said the exercise was meant as a warning to Pyongyang. China and Japan also have a long-running territorial dispute over uninhabited islands in the East China Sea.
Trump invites Abbas to White House 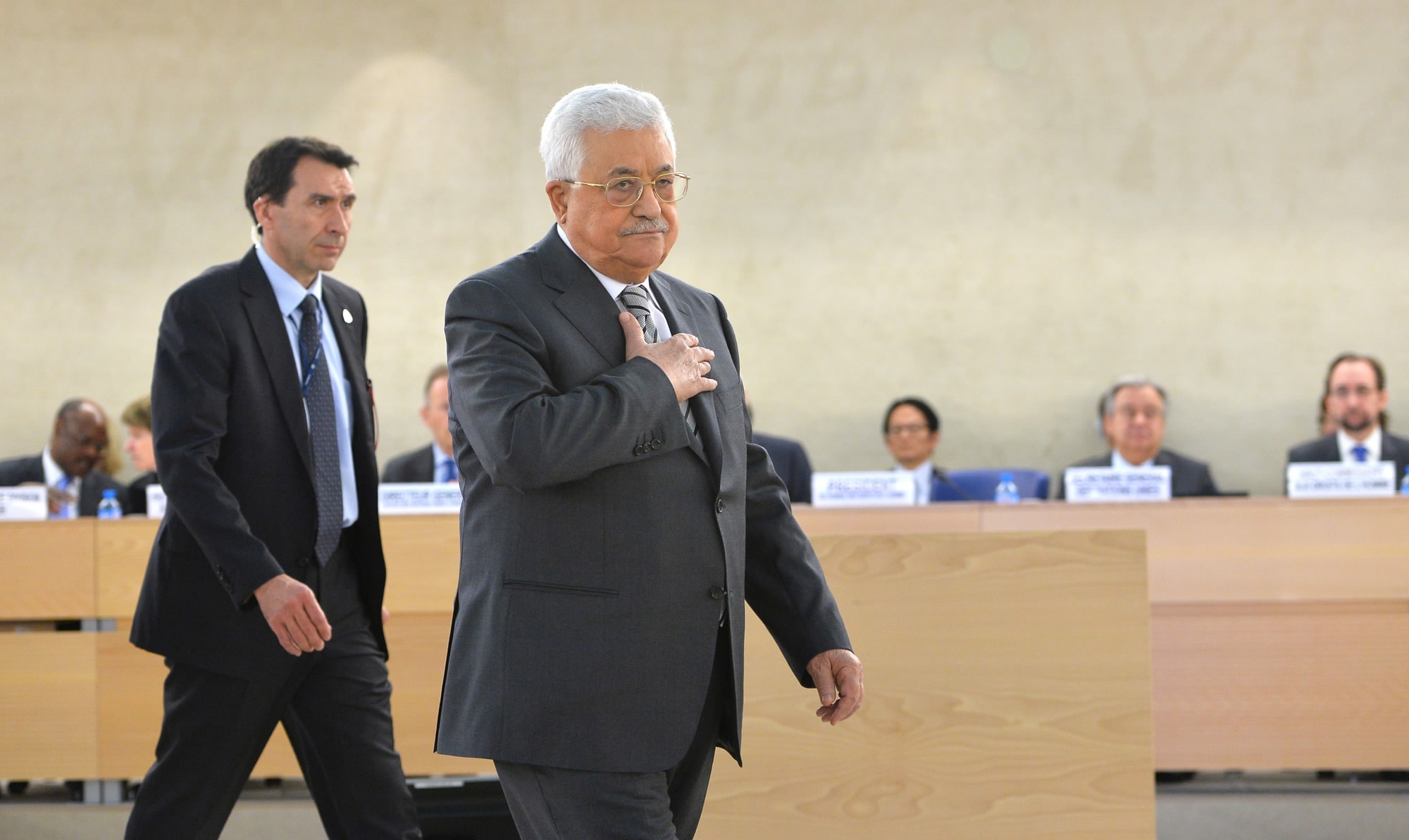 Palestinian President Mahmoud Abbas (R) attends the 34th session of the United Nations Human Rights Council in Geneva, Switzerland on February 27, 2017. /CFP Photo
US President Donald Trump invited Palestinian leader Mahmoud Abbas to visit the White House during a phone call on Friday, a spokesman for Abbas said. The Palestinian side said it was “ready to deal with President Trump and with the Israeli government to resume the negotiations." Since taking office, Trump had appeared to adopt a more pro-Israeli stance, even saying he did not see a two-state solution as the only way to end the Middle East conflict. He also appointed an ambassador to Israel who has backed Israeli settlements, and called for the US embassy to be moved from Tel Aviv to Jerusalem.
Wanda-Dick Clark deal “terminated” 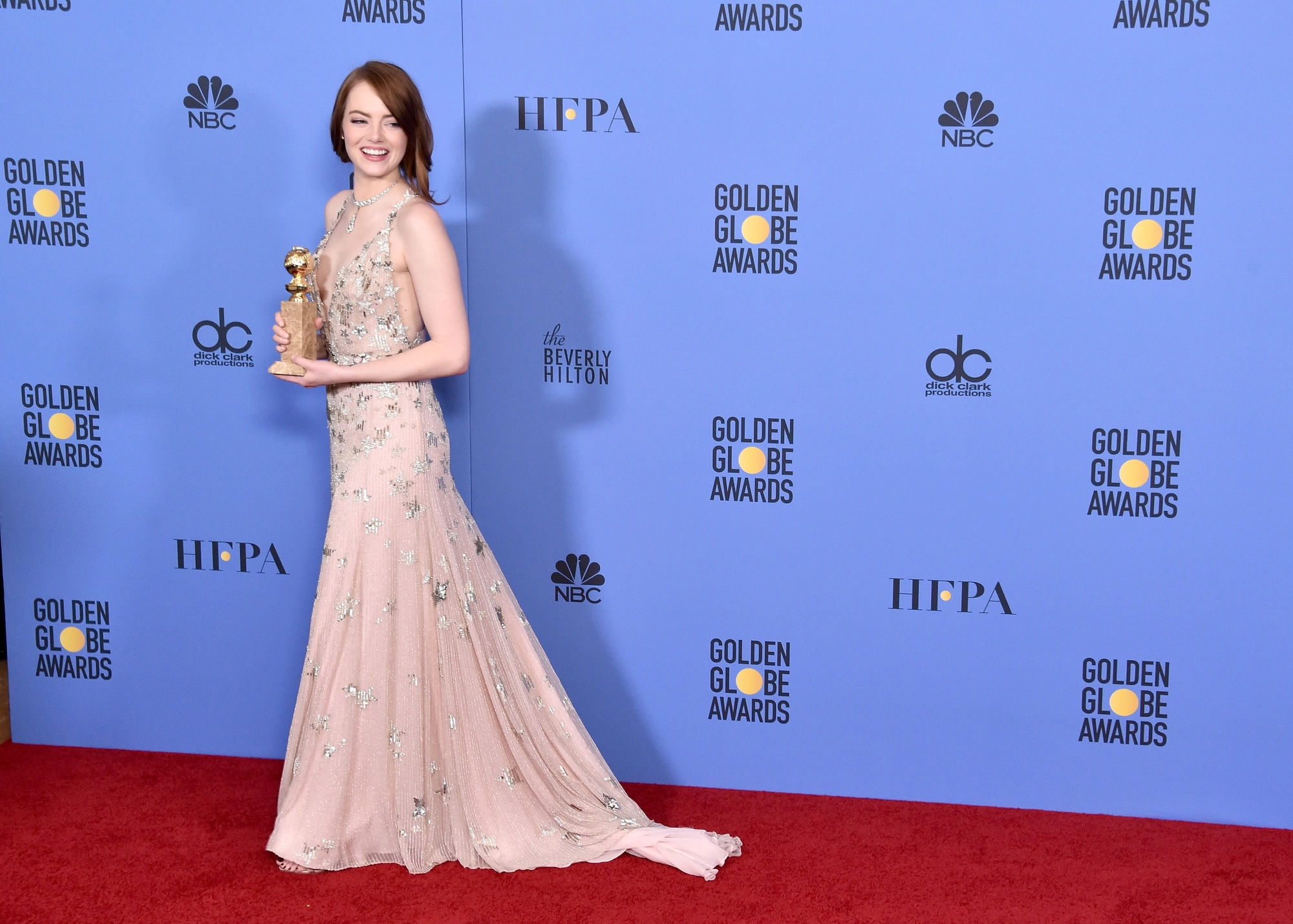 Actress Emma Stone poses at the 74th Annual Golden Globe Awards on January 8, 2017 in Beverly Hills, California. /CFP Photo
The much-anticipated takeover by China’s Wanda Group of US TV production company Dick Clark Productions has fallen through. The owner of Dick Clark Productions announced on Friday it had "terminated the agreement this week after Wanda failed to honor its contractual obligations." The one billion US dollar deal was first mentioned in November. Dick Clark Productions is best known for its live events and awards shows like the Golden Globes, the American Music Awards and the Academy of Country Music Awards.
EU to boost China trade relationship 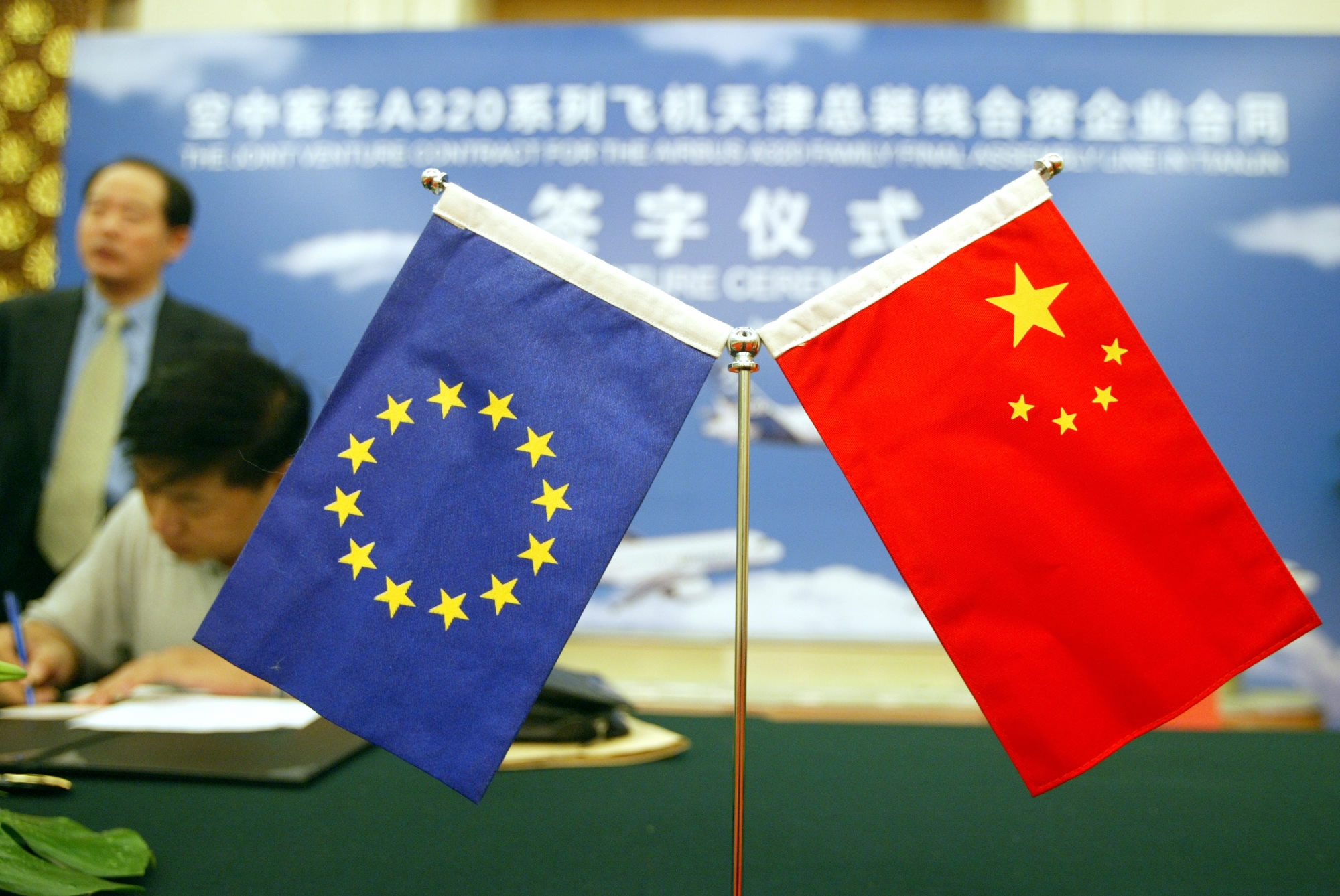 CFP Photo
The European Union is looking to boost trade ties with China, according to a new document published during a two-day summit of EU leaders in Brussels. The 28-member bloc said this was necessary to assist further economic recovery amid rising worldwide protectionism. “Trade remains one of the most powerful engines for growth, supporting millions of jobs and contributing to prosperity," it said, calling for maintaining an open multilateral trading system centered on the World Trade Organization.
Trump praises US jobless rate, officials under fire over tweets 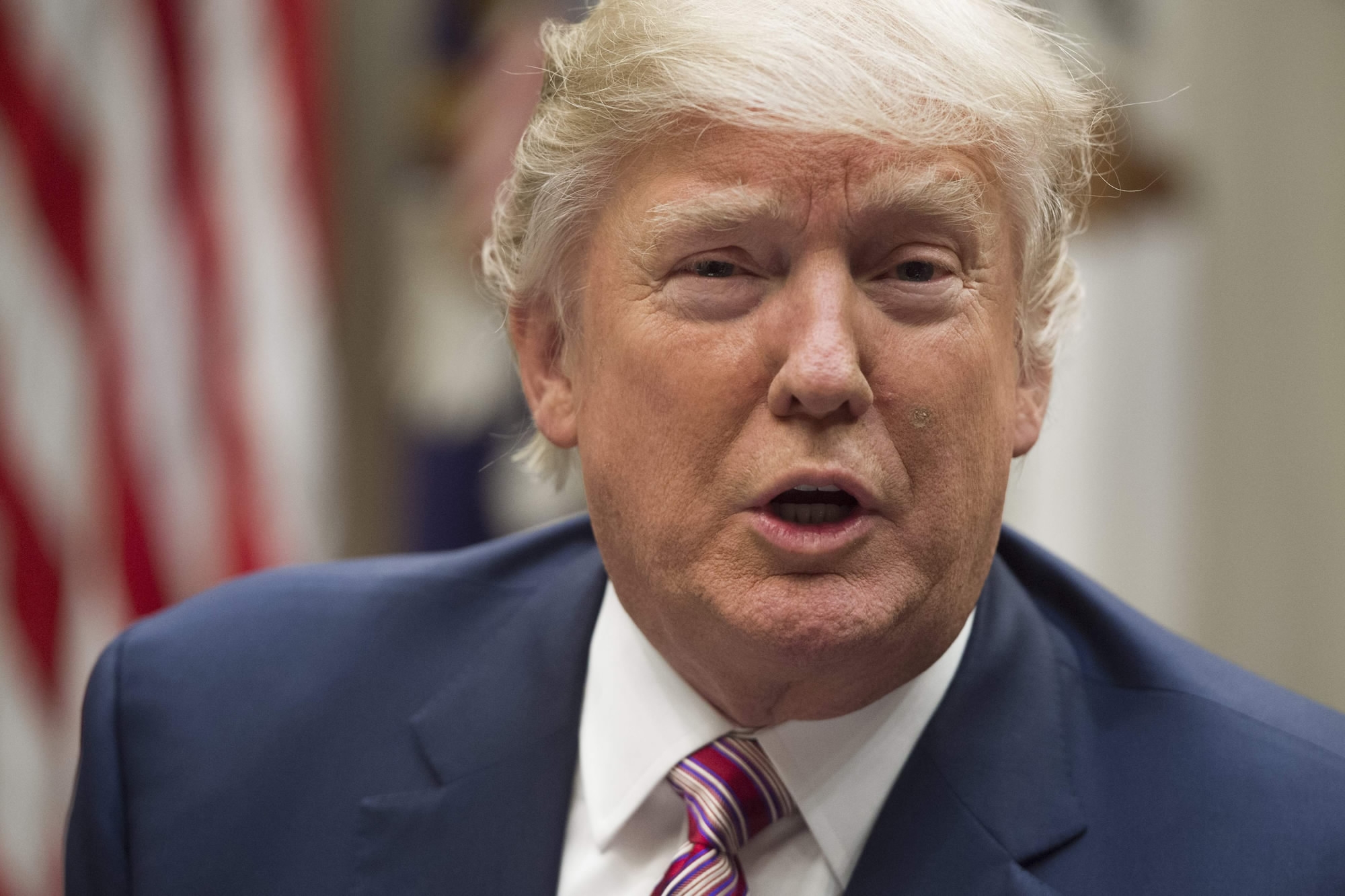 US President Donald Trump speaks during a meeting with US House Committee Chairmen about healthcare reform in the Roosevelt Room of the White House in Washington, DC on March 10, 2017. /CFP Photo
US President Donald Trump on Friday welcomed unemployment figures that he slammed just a few months ago as “one of the biggest hoaxes” under the Obama administration. Official statistics showed the unemployment rate dropping to 4.7 percent in February, in Trump’s first month in office. Senior White House officials meanwhile faced criticism for tweeting about the figures shortly after they were released. Rules apparently bar officials from commenting on key economic data within an hour of their publication.
Maradona to help China’s youth football program 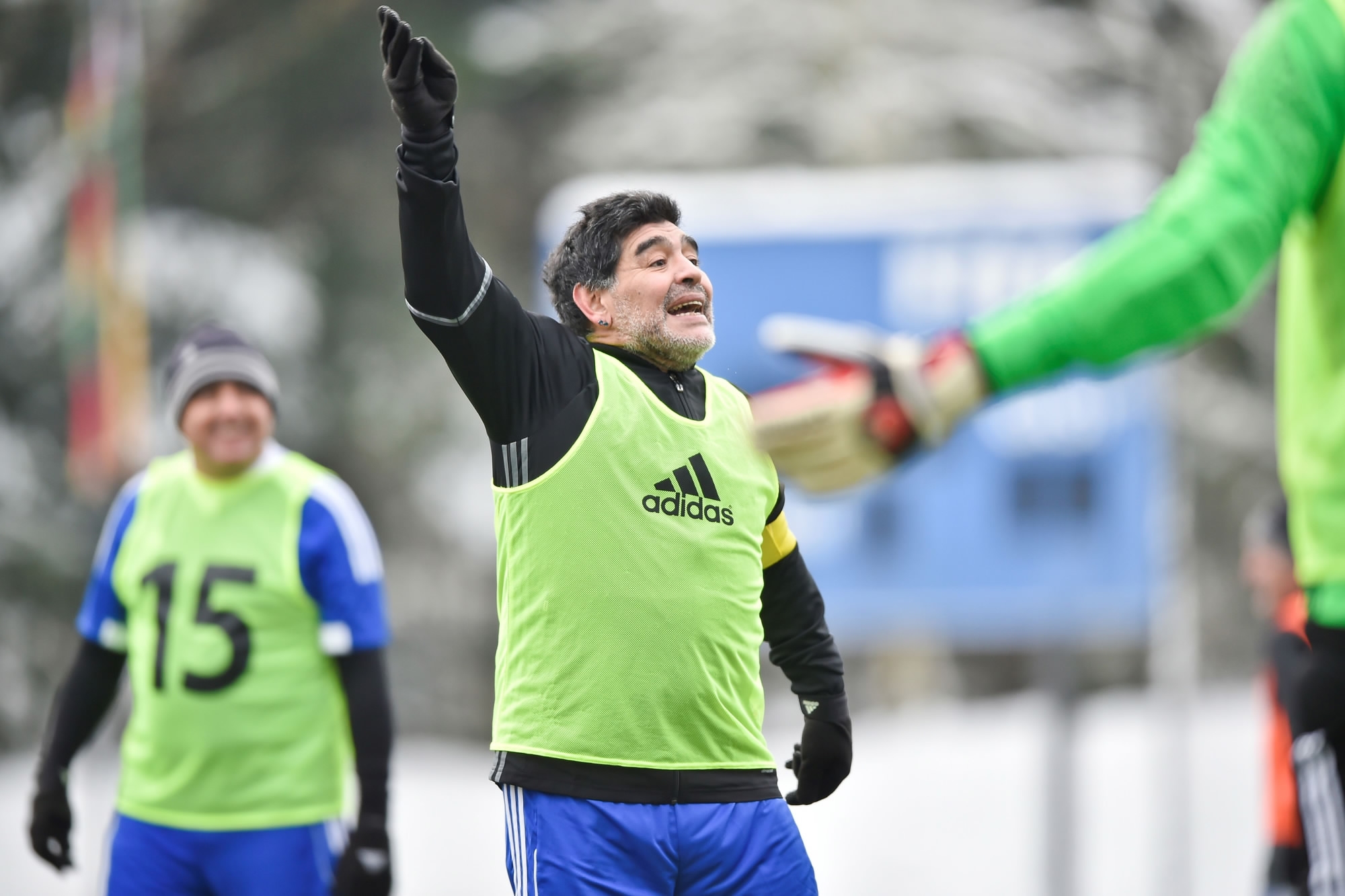 Argentinian football legend Diego Maradona reacts during a FIFA Football Legends football game on January 9, 2017 at FIFA's headquarters in Zurich. /CFP Photo
Football legend Maradona is headed for China to help develop the country’s young football talents, according to local media reports. The Maradona International Brand Management Co said it was negotiating with the 56-year-old Argentinian star, who himself volunteered to come to China. Details were still being discussed, however. China has been pouring funds into its homegrown football infrastructure with the goal of one day hosting the World Cup.
Copyright © 2017