Guest commentary by Wang Huiyao‍
On Friday, Donald Trump took the oath of office and was sworn in as the 45th president of the United States. As an outlier in the political arena, Trump has stirred tremendous attention from both within and outside the US with his strong personality, political perspective and anti-establishment statements. It is believed that major policy changes will be made under Trump’s leadership, and we may even observe a growing trend of anti-globalization, inevitably marking a new chapter in Sino-US relations. 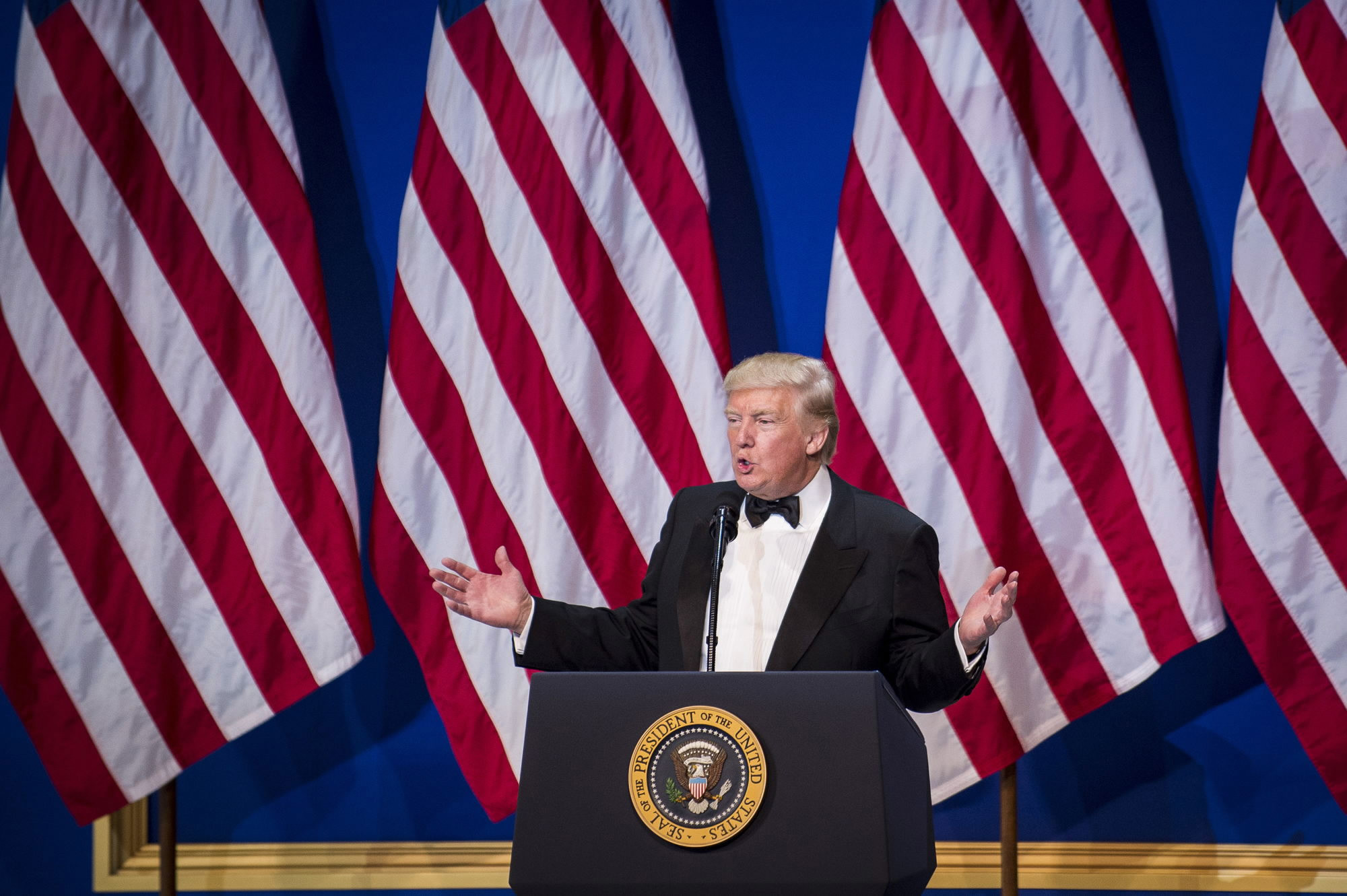 US President Donald Trump, speaks during the Armed Services Inaugural Ball in Washington, DC, on Jan. 20, 2017. Senate Democrats and Republicans are tussling over how many of Trump's nominees can be confirmed on his first day in office, with Republicans threatening to work through the weekend to break the logjam. /CFP Photo
As the world's two largest economies, China and the United States are the main engines for the global economy and the two most important members of many regional and international organizations. The relationship between China and the US in the economy and trade as well as people-to-people exchanges is closer than ever, and neither side could stand the cost of cutting these ties. Both countries should recognize that under the Trump administration, they still need to continue with a working relationship that benefits not only themselves, but also the rest of the world.
I believe that China and the US should take precautions to prepare contingency plans, strive to maintain the overall smooth development of bilateral trade, cultural exchanges and relations in security and global governance. Both the Chinese and US government can be more active in strengthening the relations in 10 ways: 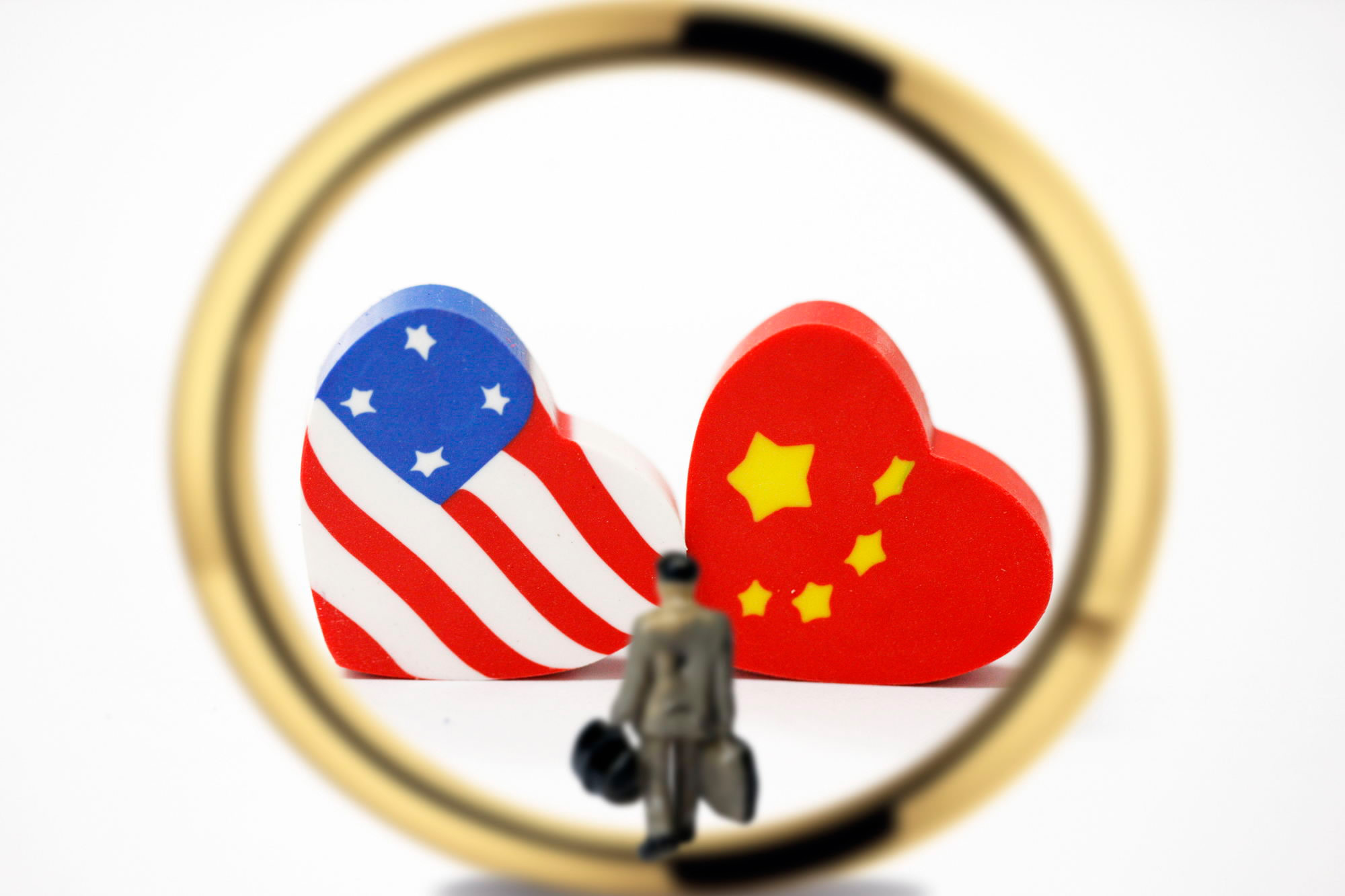 CFP Photo
1. Initiate a China-US summit, and invite Trump’s team to visit China at the earliest opportunity. It is best for Washington and Beijing to establish more contact and settle on a consensus on the challenges they face.
2. Prioritize economic diplomacy, and try to strengthen cooperation in international trade and overseas investment. The two countries are major trading partners but have yet to negotiate and sign a free trade agreement. Thus, continuing negotiations on a bilateral investment treaty and progressing to signing the deal is crucial to offering institutional support to bilateral economic and trade relations.
3. Considering the essential role US multinational corporations can play in Sino-US relations, China should work with these corporations to make clear the importance of China-US relations.
4. Enhance regional economic collaboration with the US, including by jointly initiating the establishment of the Free Trade Area of the Asia Pacific (FTAAP). Since Trump put the TPP agreement in a coma by announcing his intention to withdraw the US from that partnership, China should send signals to the new president’s administration on the potential to unlock opportunities with the FTAAP.
5. Promote more China-US cultural exchanges, such as in tourism, education, academics, culture, scientific research and public health. Both countries have unique characteristics to complement each other. 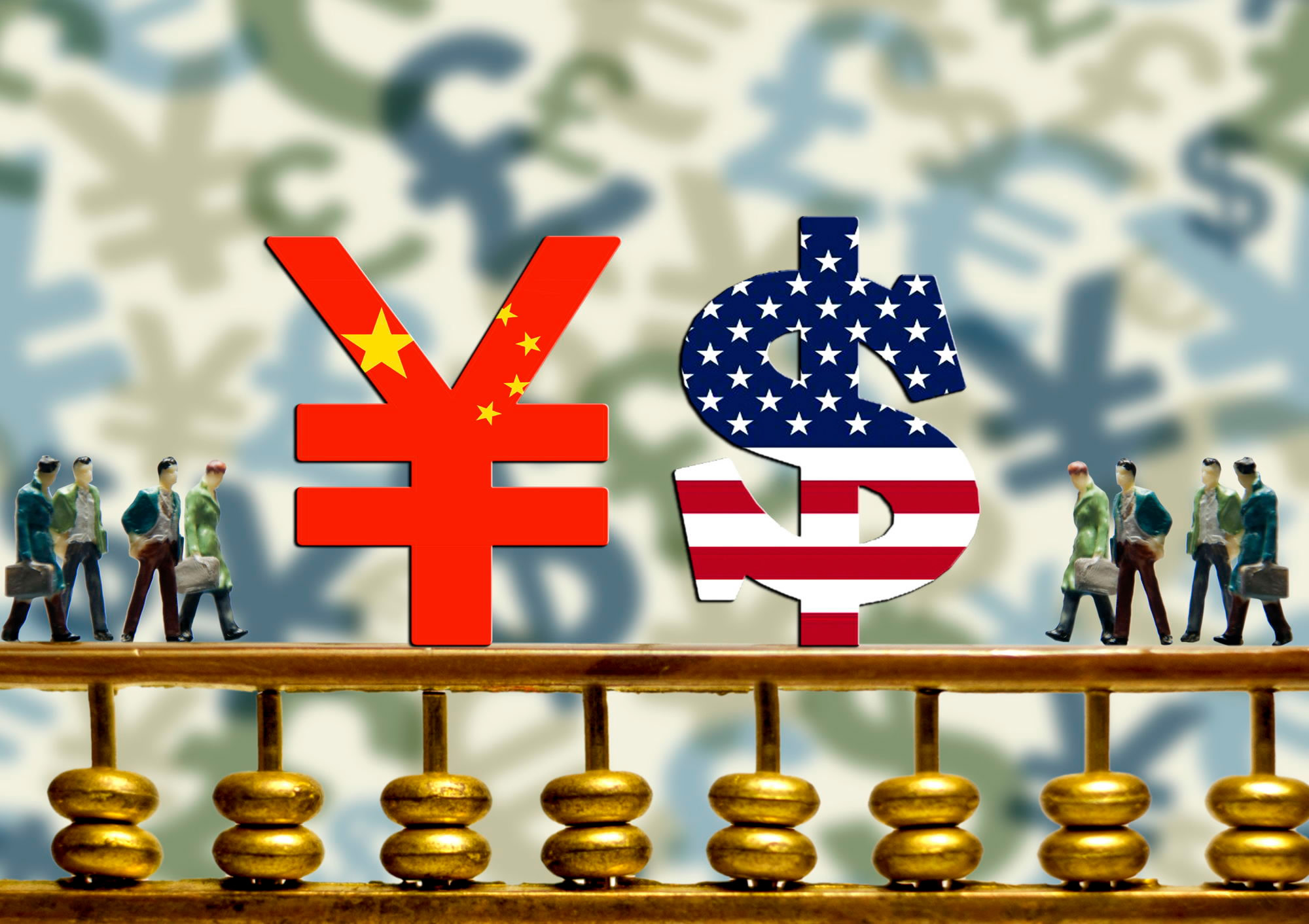 CFP Photo
6. Invite the US to join the AIIB. Collaboratively, China can work with the US to foster a stronger and wider collaboration in infrastructure construction involving the US, including by jointly exploring markets in other countries.
7. Further cooperation with the state governments of the US. Possible events may include an annual summit gathering the 31 provincial governors from China and the 50 US state governors.
8. Pay more attention to collaboration with Southeast Asian countries, Japan and South Korea, creating common trust and easing regional tensions through leveraging common cultural traditions and values and encouraging economic integration.
9. Enhance US-China cooperation in global governance. Even if the two countries have different global strategies (China has assured the international community that it will embark on the road of peaceful development while the US treats China as a potential competitor), they can still assist the international community in upgrading and refining the global governance system through collaborative efforts.
10. Think tanks in both countries should actively engage in “Track-II Diplomacy,” providing policy advice for both Chinese and American governments.
In summary, as President Xi Jinping has said, cooperation is the only correct choice for China and the United States – it is in both countries’ interests to build a sustainable collaborative relationship.
(Dr. Wang Huiyao is president of the Center for China and Globalization, the largest independent think tank in China, with over 100 researchers and members of staff. The article reflects the author’s opinion, not necessarily the views of CGTN.)
Copyright © 2017