First Vermeer in China: the Leiden Collection on display
CULTURE
By Wang Jia

The Leiden Collection exhibition is making history by presenting the largest exhibition of Dutch Golden Age paintings ever to visit China. 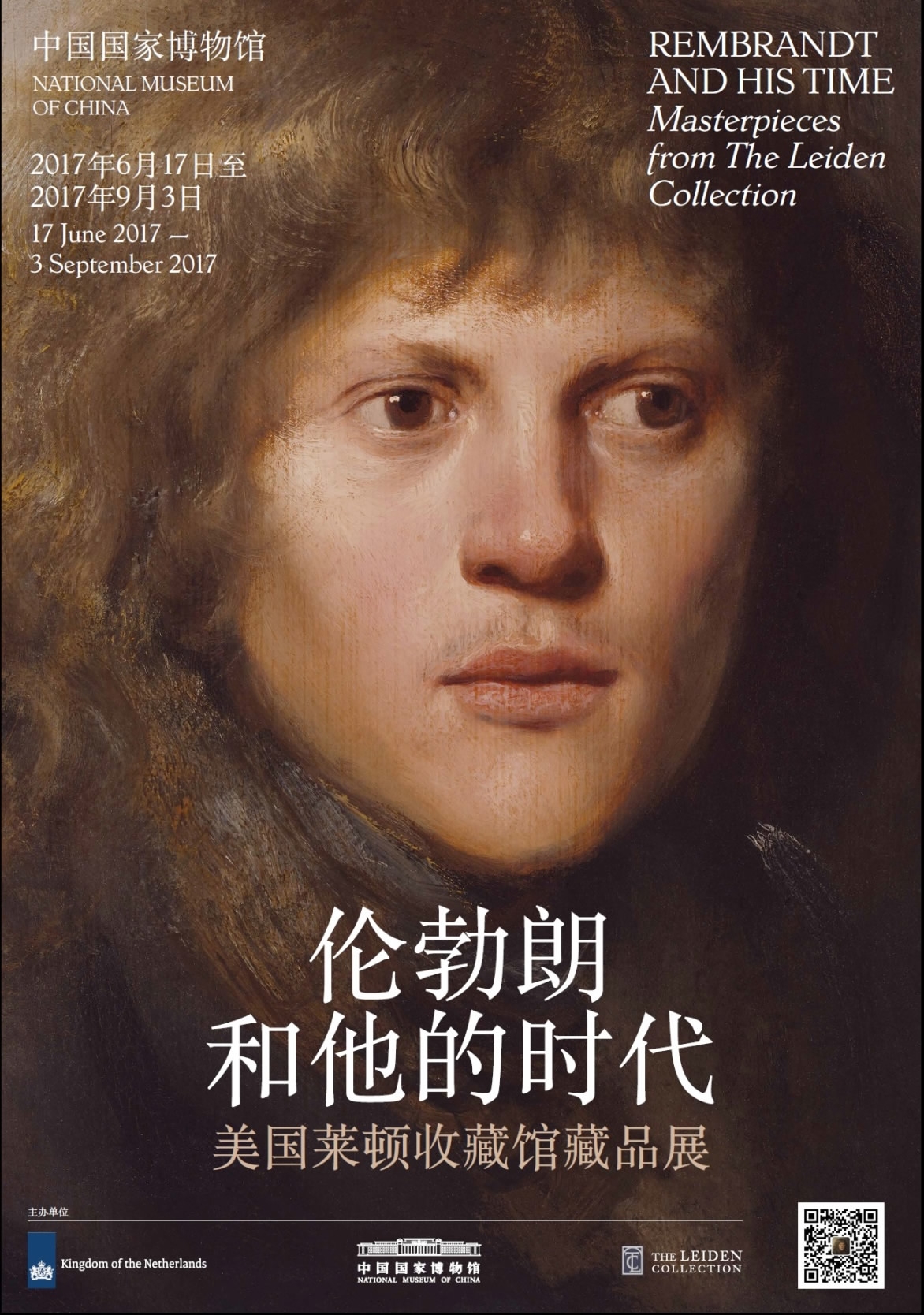 A poster for the Leiden Collection exhibition. /courtesy of the National Museum of China

‍On display are 11 paintings by Rembrandt, the greatest number of works by the master in private hands, and Vermeer’s "Young Woman Seated at a Virginal". This is the first painting by the celebrated artist to travel to Beijing, and has just been unpacked at the National Museum of China.‍

Vermeer's "Young Woman Seated at a Virginal" has come to Beijing 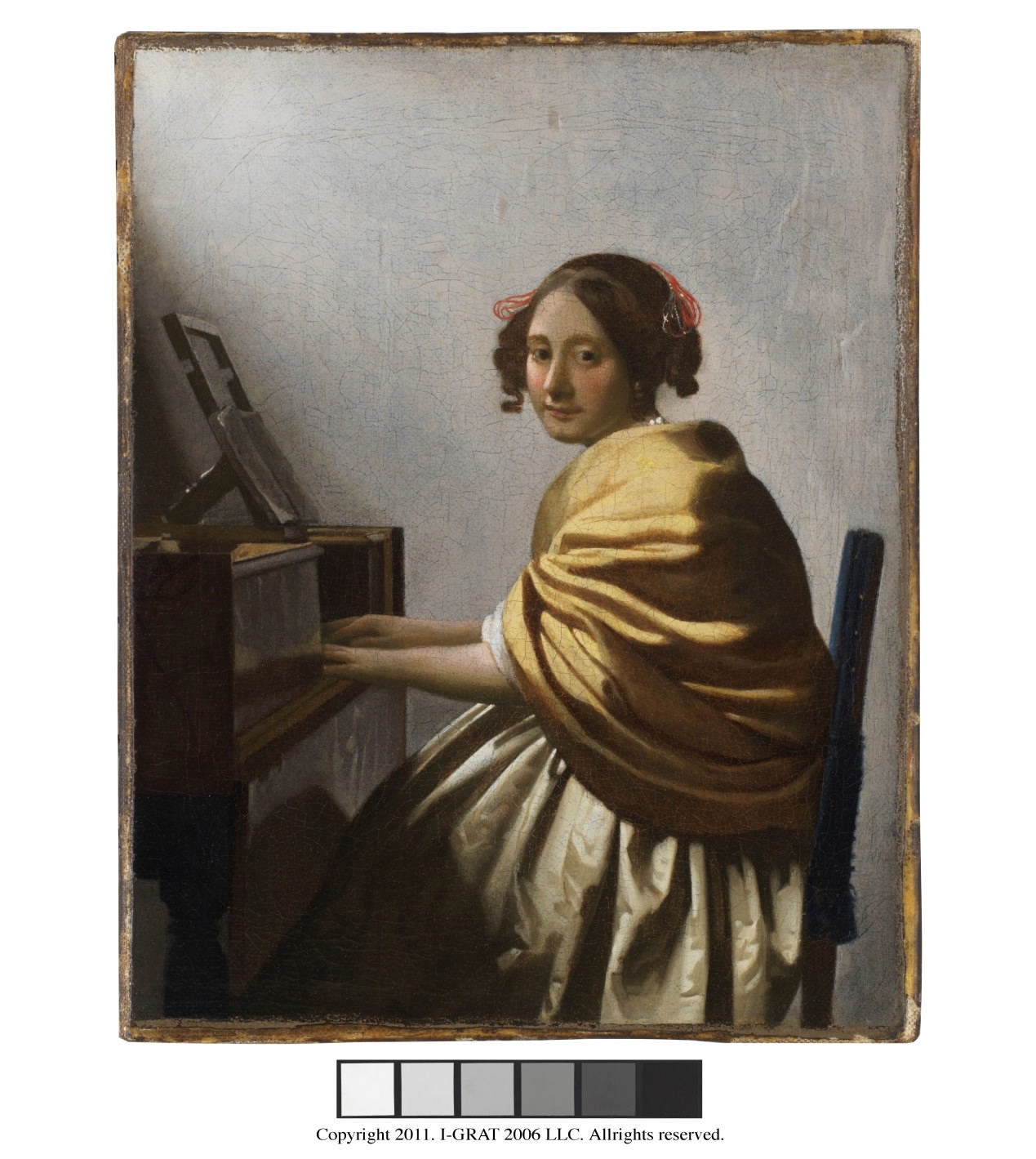 “Young Woman Seated at a Virginal” by Vermeer (acquired by  the Leiden Collection). /courtesy of the National Museum of China

This extraordinary work by the celebrated master was painted on the same bolt of canvas as "The Lacemaker" in Paris's Musée du Louvre. It is the only one of the master’s paintings from his mature style remaining outside of a museum.

"Vermeer in a way part of the rarity of Vermeer’s works has also contributed to really looking at each work so carefully and there is so few that make each one even more precious and extraordinary to have. But Vermeer was able to do with the traditional genre painting which has existed beforehand and transform it. And his interest in depicting typically very elegant sophisticated women in interior but he creates a timeless quality. Although the women maybe dressed in 17th century clothing we may recognize a 17th century interior in which they sit. They engage with us as the viewer today in a very immediate way which seems to transcend time, "Lara Yeager-Crasselt, curator of the exhibition said.

Apart from Vermeer's "Young Woman Seated at a Virginal", some of the most refined examples of 17th-century Dutch Golden Age art will make their debut in China, including Jan Lievens' "Boy in a Cape and Turban" and Rembrandt's "Self-Portrait with Shaded Eyes". 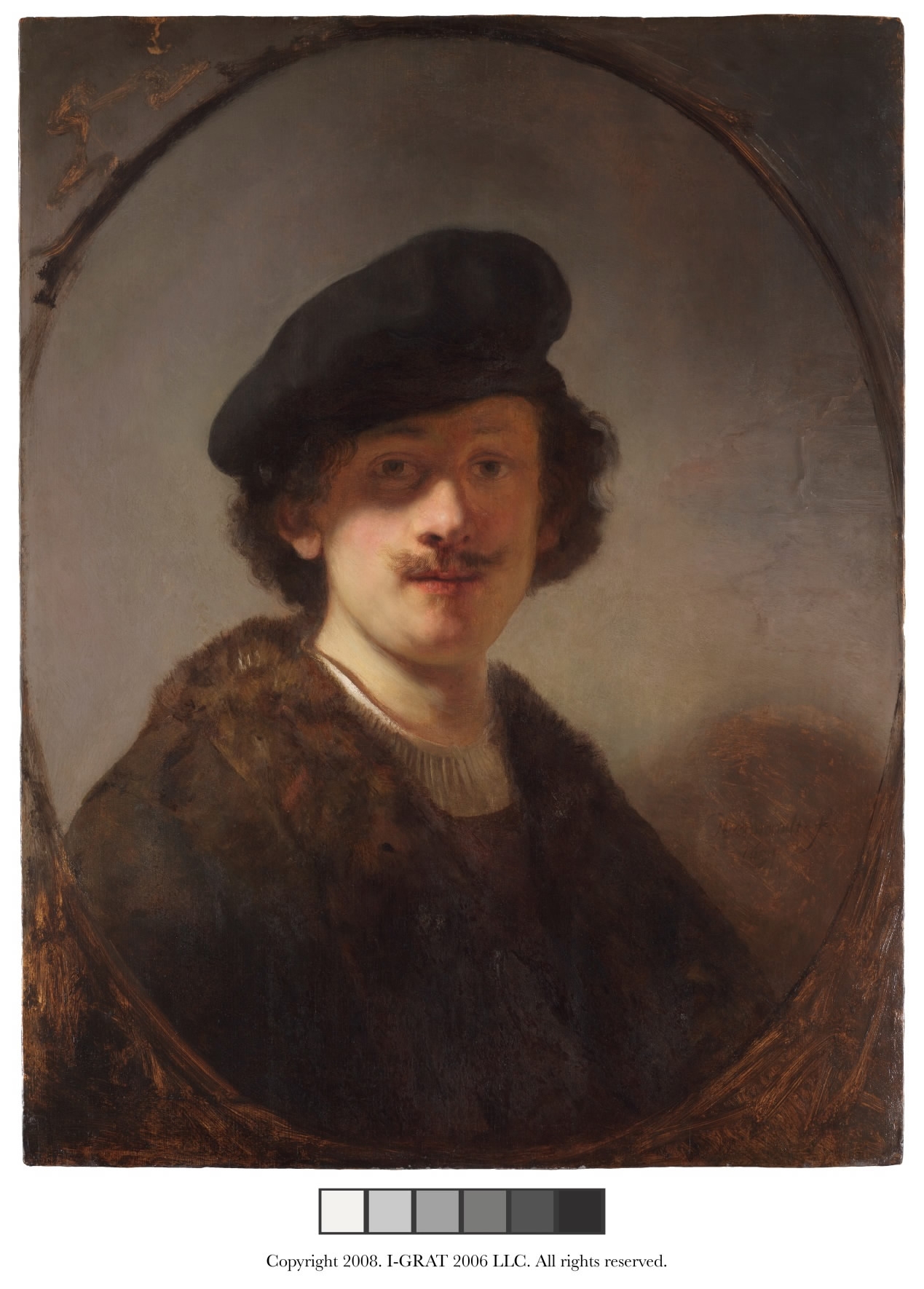 Rembrandt's "Self-Portrait with Shaded Eyes"(acquired by the Leiden Collection). /courtesy of the National Museum of China

A total of 70 works from the collection, including 11 Rembrandt pieces, will be shown at the National Museum of China in Beijing on June 17-September 3.