According to Bloomberg’s report earlier this week, Ma is now the richest man in Asia, after amassing a personal fortune of 41.8 billion US dollars. His personal wealth grew by 2.8 billion US dollars overnight, when his company Alibaba Group forecast growth well beyond the expectations of most analysts.

The Jack Ma Foundation, a philanthropic trust set up in 2014 using Ma’s personal fortune, along with Alibaba Group, some of Ma’s business partners, and a private equity firm founded by Ma, will give 560 million yuan (about 82.4 million US dollars) to the First Affiliated Hospital of Zhejiang University in east China city Hangzhou, Ma's hometown and home of Alibaba Group's headquarters. The Jack Ma Foundation alone has offered a donation of 300 million yuan (about 44 million US dollars).

Donations to public hospitals were previously outlawed, until a new charity law was implemented in China last year. 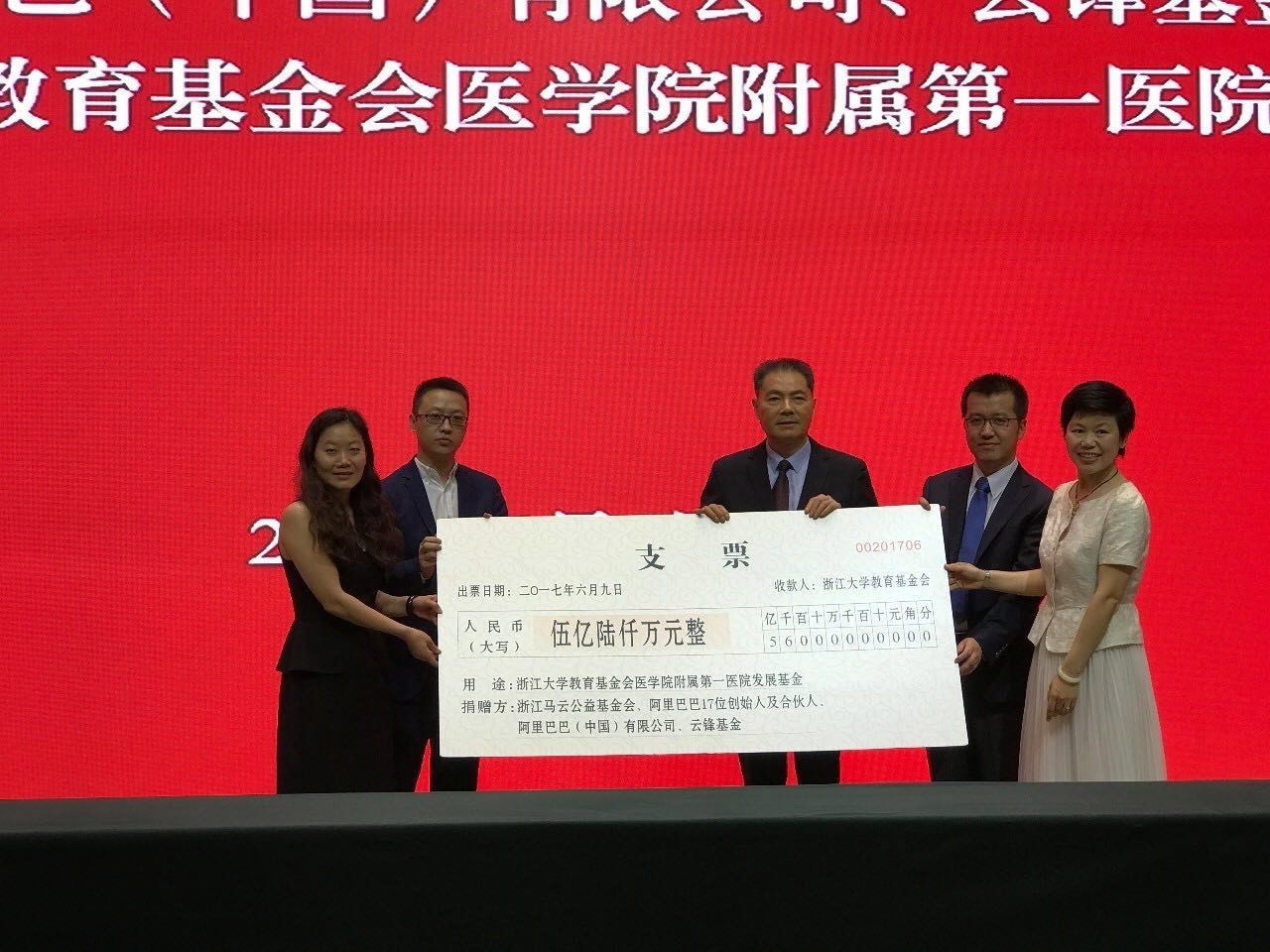 Photo credited to the First Affiliated Hospital of Zhejiang University

The donations will be used to fund upgrades to the hospital’s medical equipment, as well as on recruitment and training, according to a newsletter published on the hospital's official website. 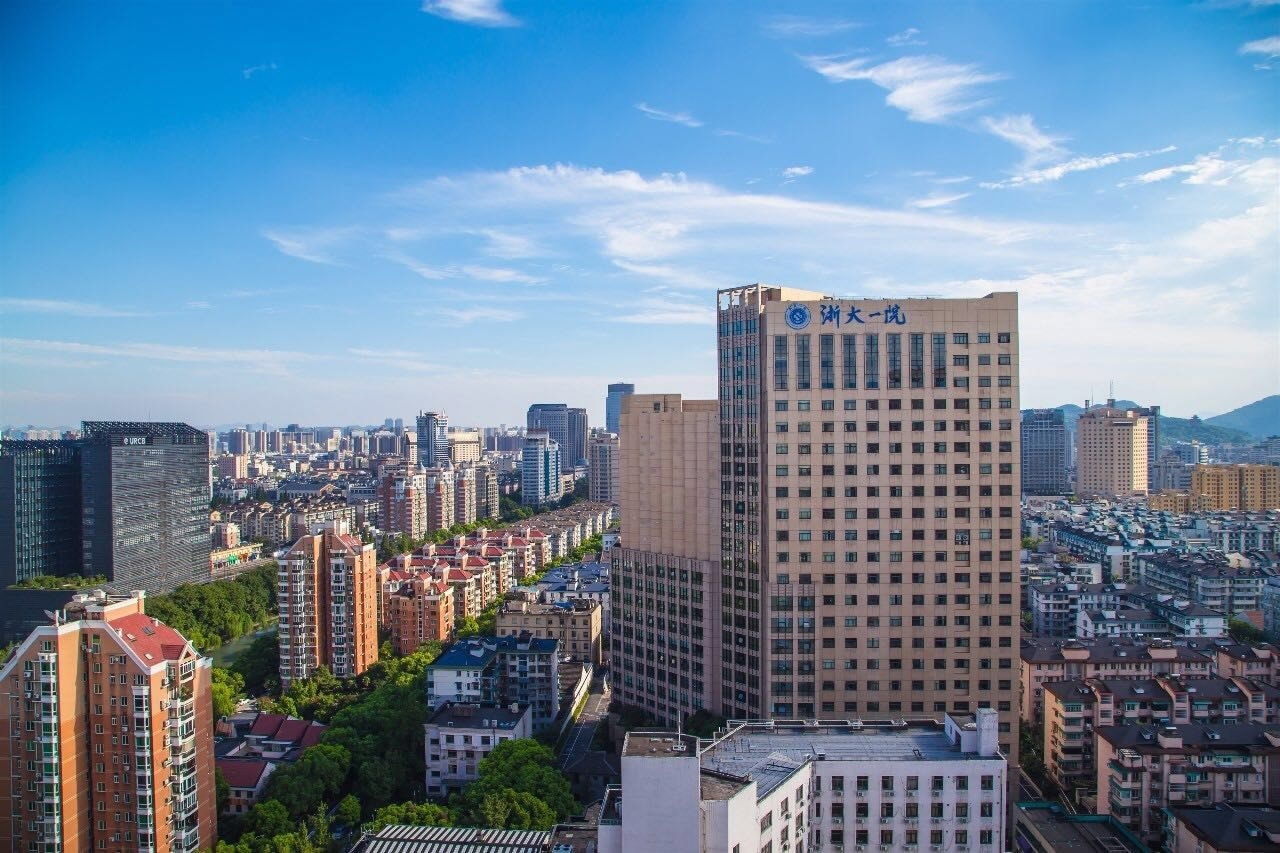 Photo credited to the First Affiliated Hospital of Zhejiang University

While such big acts of philanthropy are relatively new in China, charitable donations to public health agencies are a familiar concept for Western countries, where they provide a pillar of support for medical care and research.

Facebook founder Mark Zuckerberg and his wife, Priscilla Chan, last year announced a three billion US dollar effort to accelerate scientific research, with the wildly ambitious goal of “curing all disease in our children’s lifetime.”

One of the Bill and Melinda Gates Foundation’s largest giveaways was a 279 million US dollar grant to a University of Washington project this year, funding data research into global health.

China's big businesses are gradually catching up with their Western counterparts on philanthropy, thanks in part to the explosive wealth accumulation witnessed over the past two decades. The Forbes Chinese Charity List released in May showed that the top 100 entrepreneur philanthropists donated 10.38 billion yuan (1.53 billion US dollars) in 2016, the highest value recorded in the past five years.

The government is also stepping up its support for philanthropy. China’s first-ever Charity Law was put in place in 2016, easing restrictions on fundraising and operational activities of charity groups, as well as strengthening supervision on the management of charity groups to prevent fraud and graft.