China is hoping to see two more of its cultural landmarks recognized by UNESCO, with the 41st session of the UNESCO World Heritage Committee being held from July 2 to 12 in Krakow, Poland.

East China's famous tourist spot Gulangyu Island is to compete for UNESCO cultural heritage status, while the Kekexili National Nature Reserve is striving for a place on the UNESCO natural heritage list. 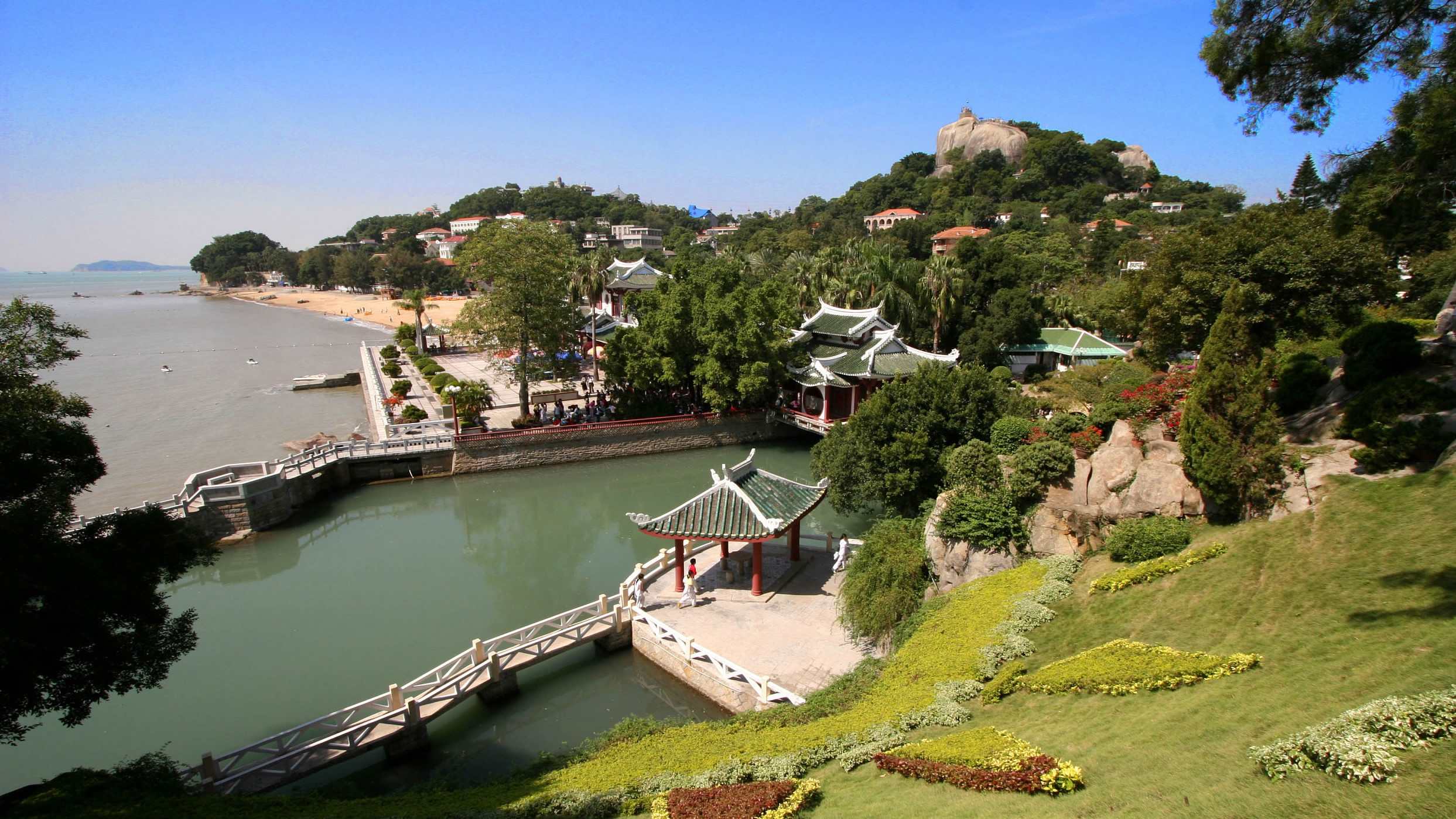 With an area of about two square kilometers, Gulangyu is a pedestrian-only island off the coast of Xiamen, Fujian Province in southeast China. Due to its geographic location, the island has acted as a natural barrier to Xiamen, the important gateway city of China since ancient times.

Every year, millions of tourists flock to this small island for its subtropical scenery and historical architecture. 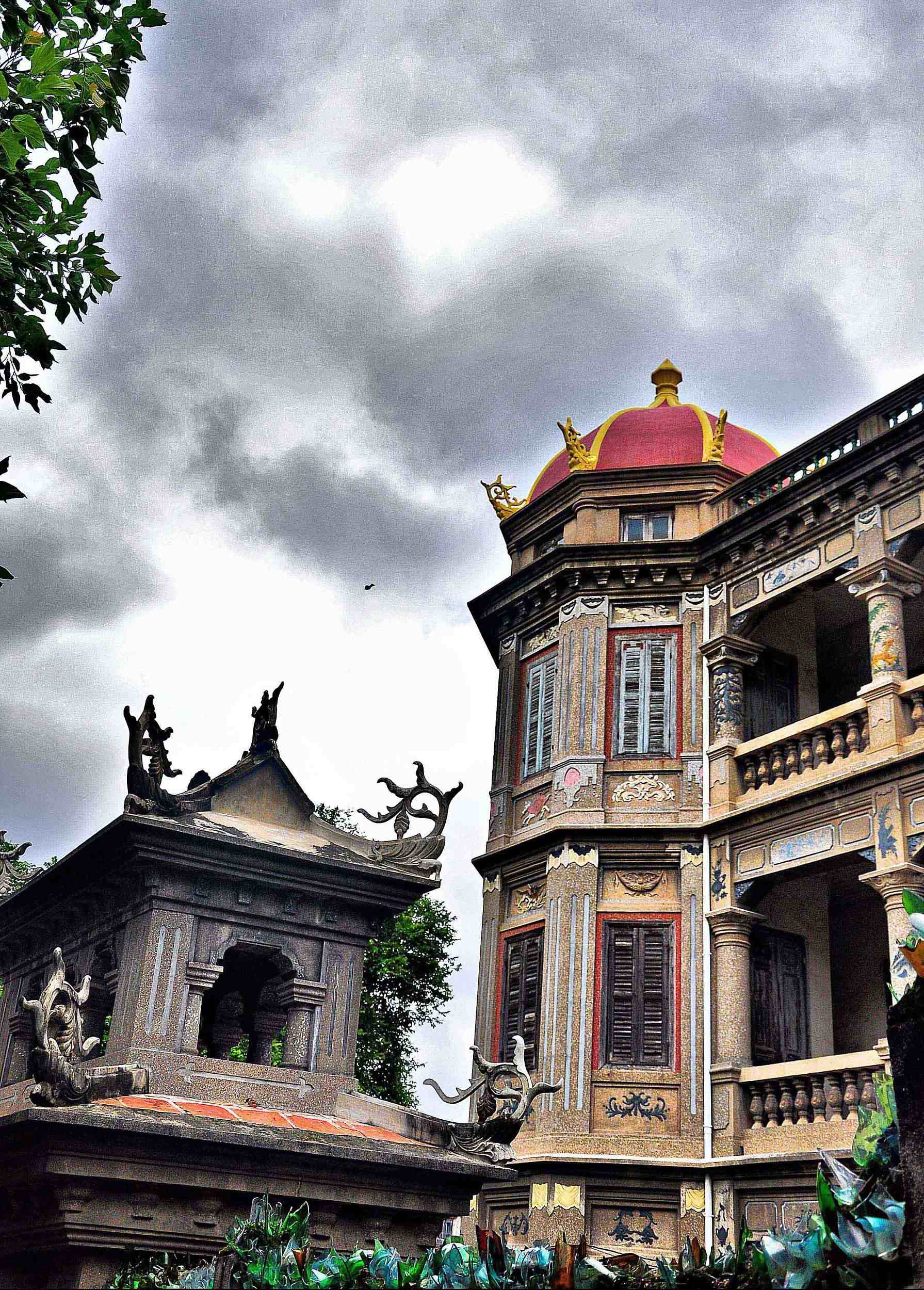 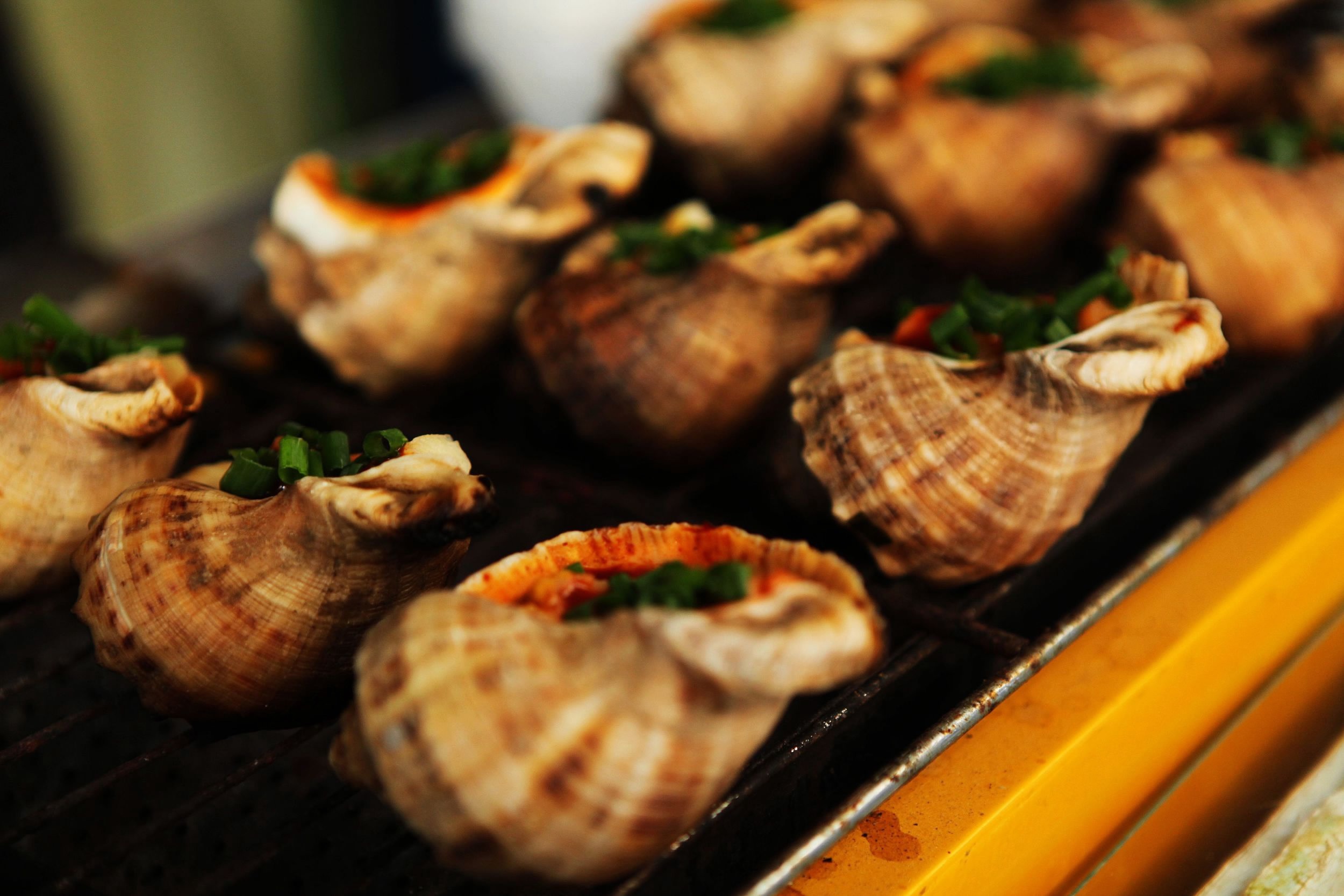 The Kekexili in northwest China's Qinghai Province is a nature reserve with an area of 45,000 square kilometers that encompasses the country's largest uninhabited area. With an average elevation of 4,600 meters above sea level on the Qinghai-Tibet Plateau, it's home to more than 200 wildlife species including such endangered species as Tibetan antelope.

It was designated as a national nature reserve in 1995. 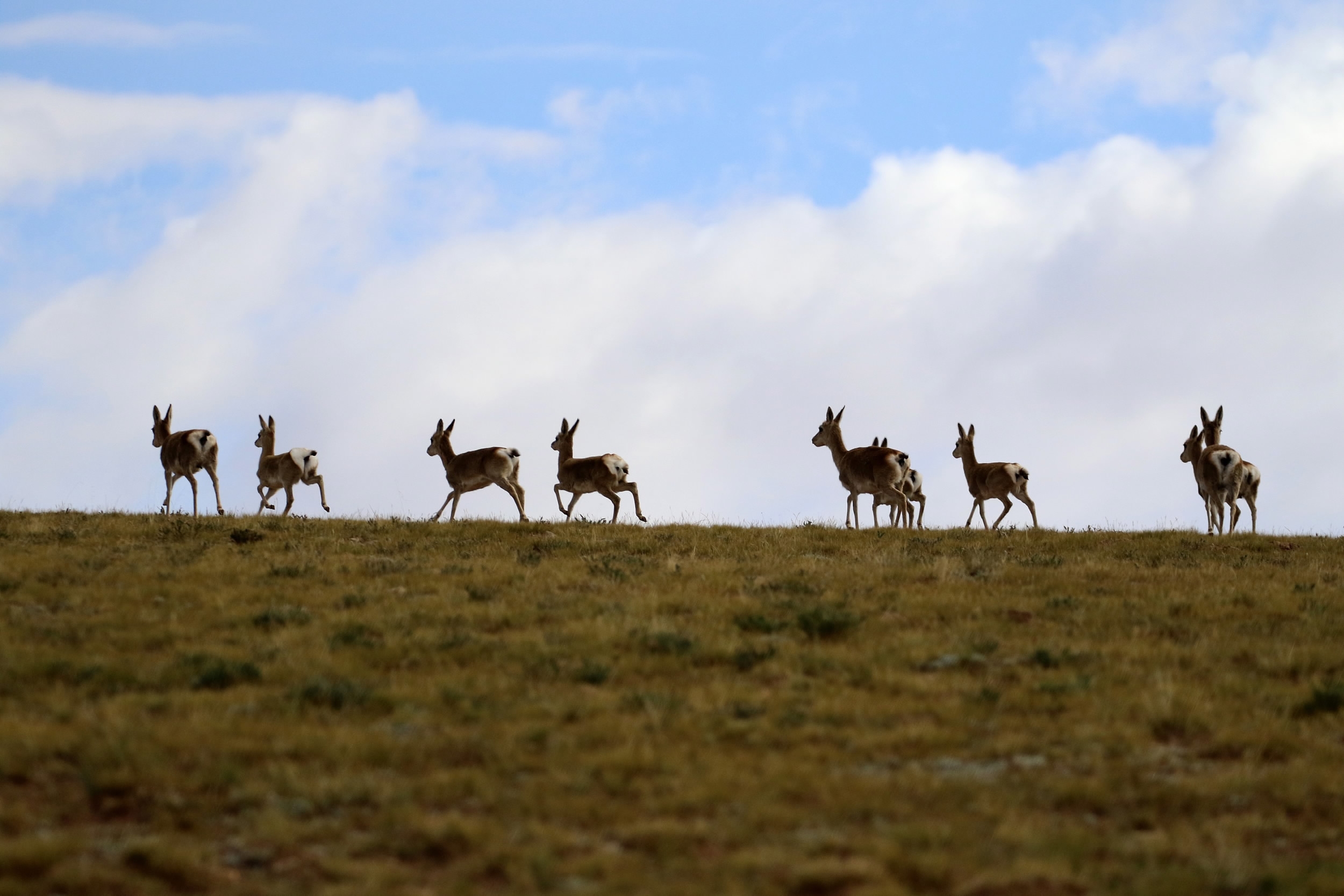 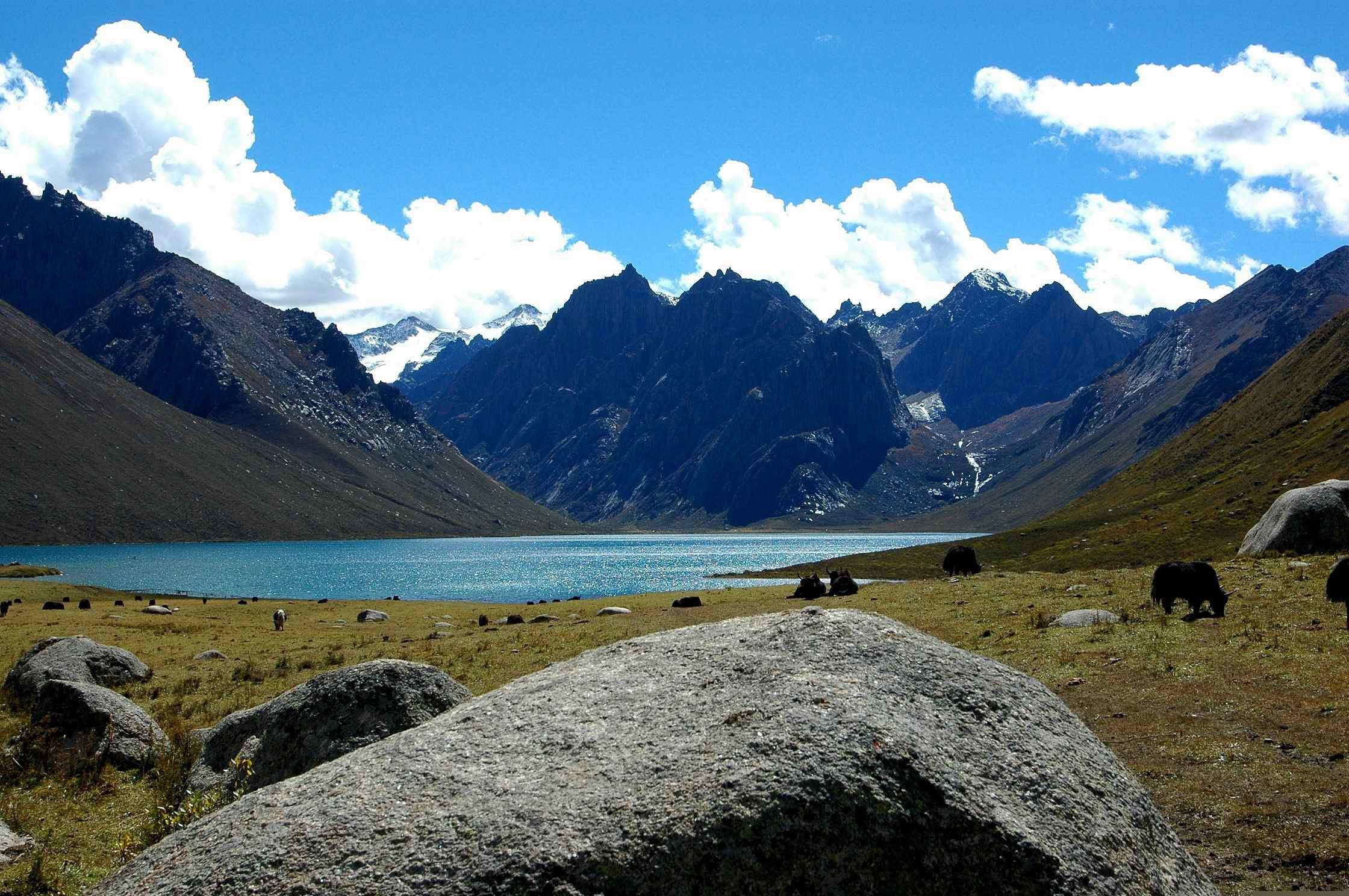 This year marks the 30th anniversary of China's first inclusion on the UNESCO World Heritage List. Since 1987, when six Chinese sites were recognized as world heritage sites, China has had 50 world heritage sites listed by UNESCO, only just second to Italy, which has 51 on the list. 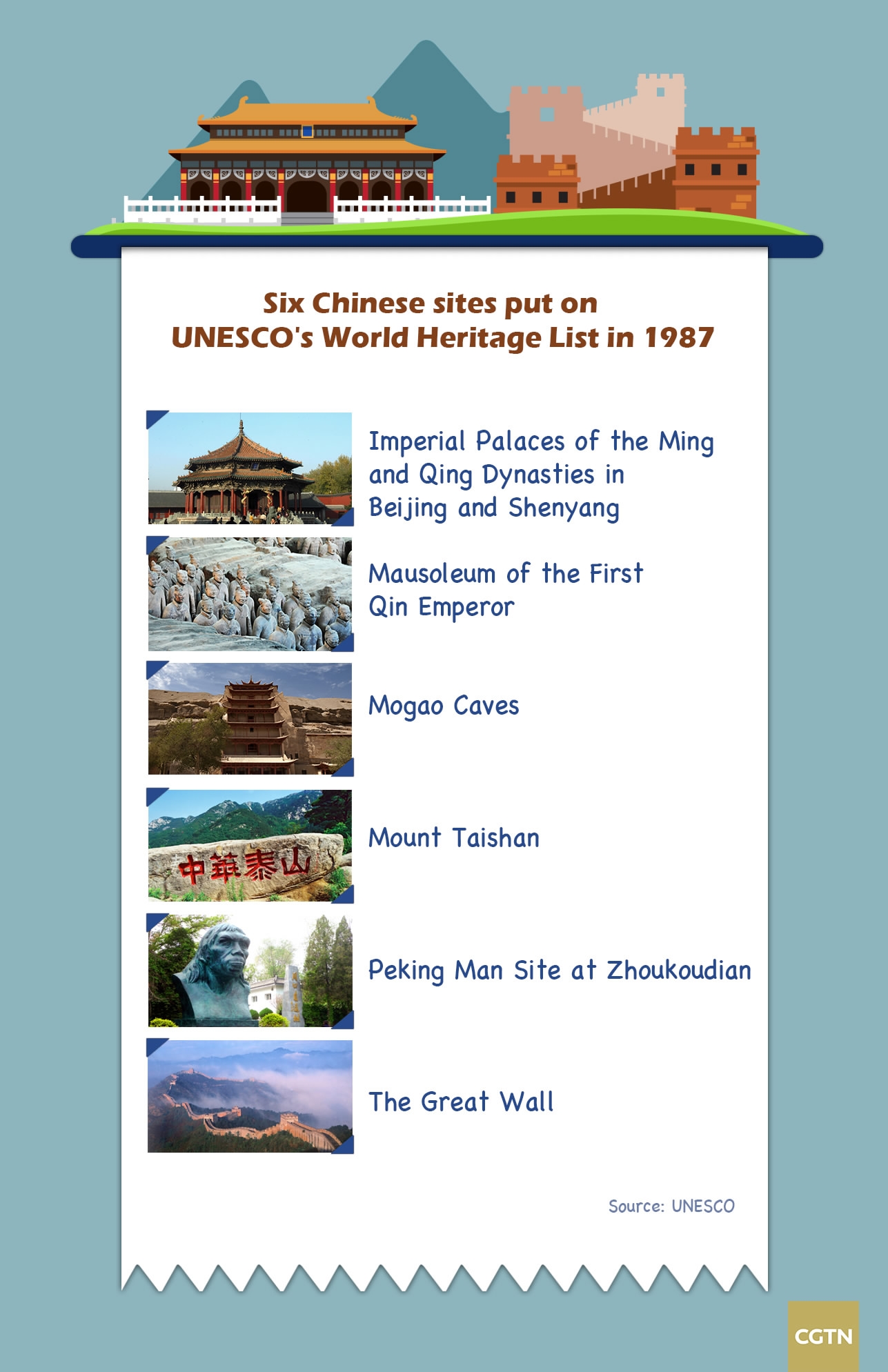 During this year's session, 34 sites have been put forward for inscription on the World Heritage List, including seven natural sites, 26 cultural sites and one mixed site (both cultural and natural).