The AG600 amphibious aircraft is expected to take its maiden flight over land in the first half of 2017, and on water in the second half, said its developer, the Aviation Industry Corporation of China (AVIC).
Similar in size to the Boeing 737, the AG600 will be the world's largest amphibious aircraft, according to AVIC, the state aircraft maker.
The aircraft has already received 17 orders due to its multiple uses in fighting forest fires and marine rescue, according to AVIC. 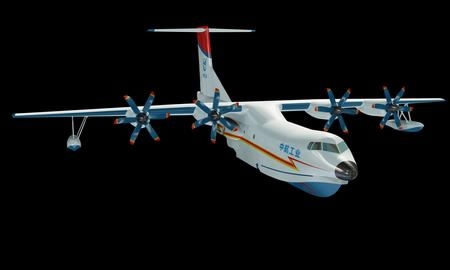 AVIC Photo
The first AG600 was completed in the southern city of Zhuhai in July last year, and unveiled to the public at the 2016 China Airshow.
According to chief designer Huang Lingcai, "the AG600 is like a ship that can fly," due to its advanced gas-water dynamic engineering and underwater corrosion resistance technology. 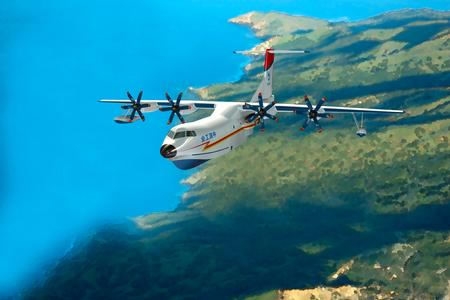 AVIC Photo
With four China-made turboprop engines, the AG600 has a "ship's body," with high mounted single-cantilever wings.
It can collect 12 tons of water in 20 seconds, and transport up to 370 tons of water on a single tank of fuel. 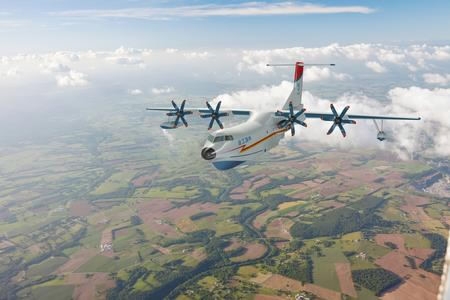