Xiao Shu, kicking and cooing in his cradle like any other baby, was born to a homosexual father, Geng Le.

Geng, 40, has long dreamed of having his own child.

“Ever since I turned 35, I’ve wanted to become a father, just an original desire,” Geng said, waving a stuffed giraffe at his son. The toy had Xiao Shu’s full attention.

“I wanted to hold other people’s baby every time I saw one. I sometimes thought how wonderful it would be if I could just find a baby on the street! I’d bring him home and raise him!” 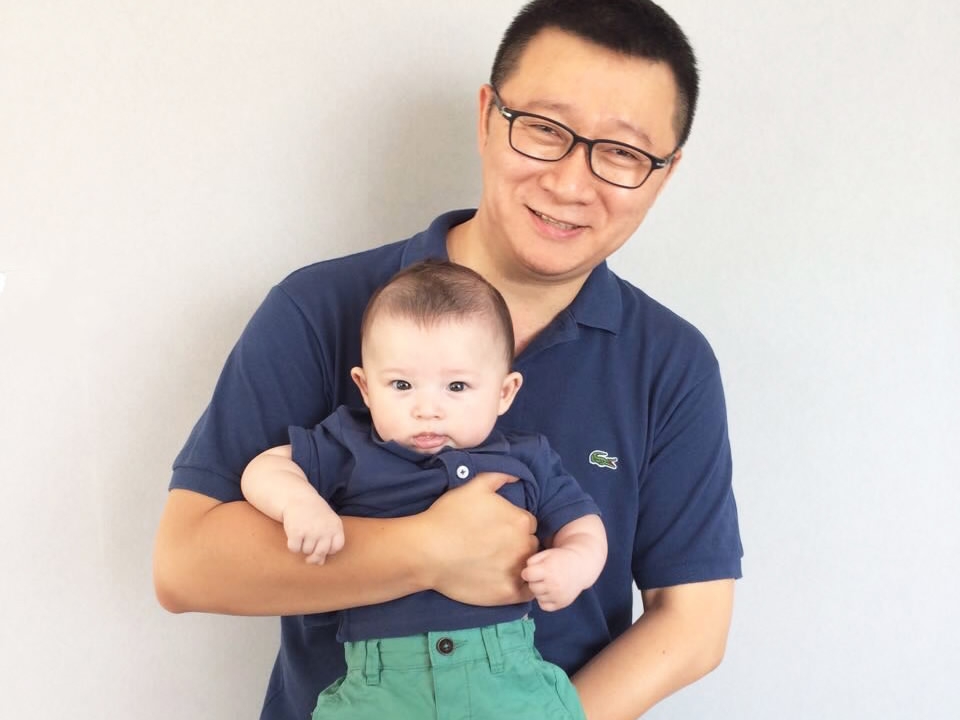 In March, he finally had his son through surrogacy in the US state of California, where the practice is legal. Xiao Shu’s mother is an anonymous Caucasian egg donor.

Geng is unusual in China in that he dares to be open about his sexuality and having a child, partly because he can’t keep it a secret.

He is the founder of China’s most popular gay social network app, Blued, which now has an estimated value of 600 million US dollars.

For years, he’s been at the forefront of a campaign to legitimize same-sex relationships in China, where gay people sometimes face discrimination.

He didn’t set out to undertake a mission so grand. For 16 years, he kept his sexual identity a secret. 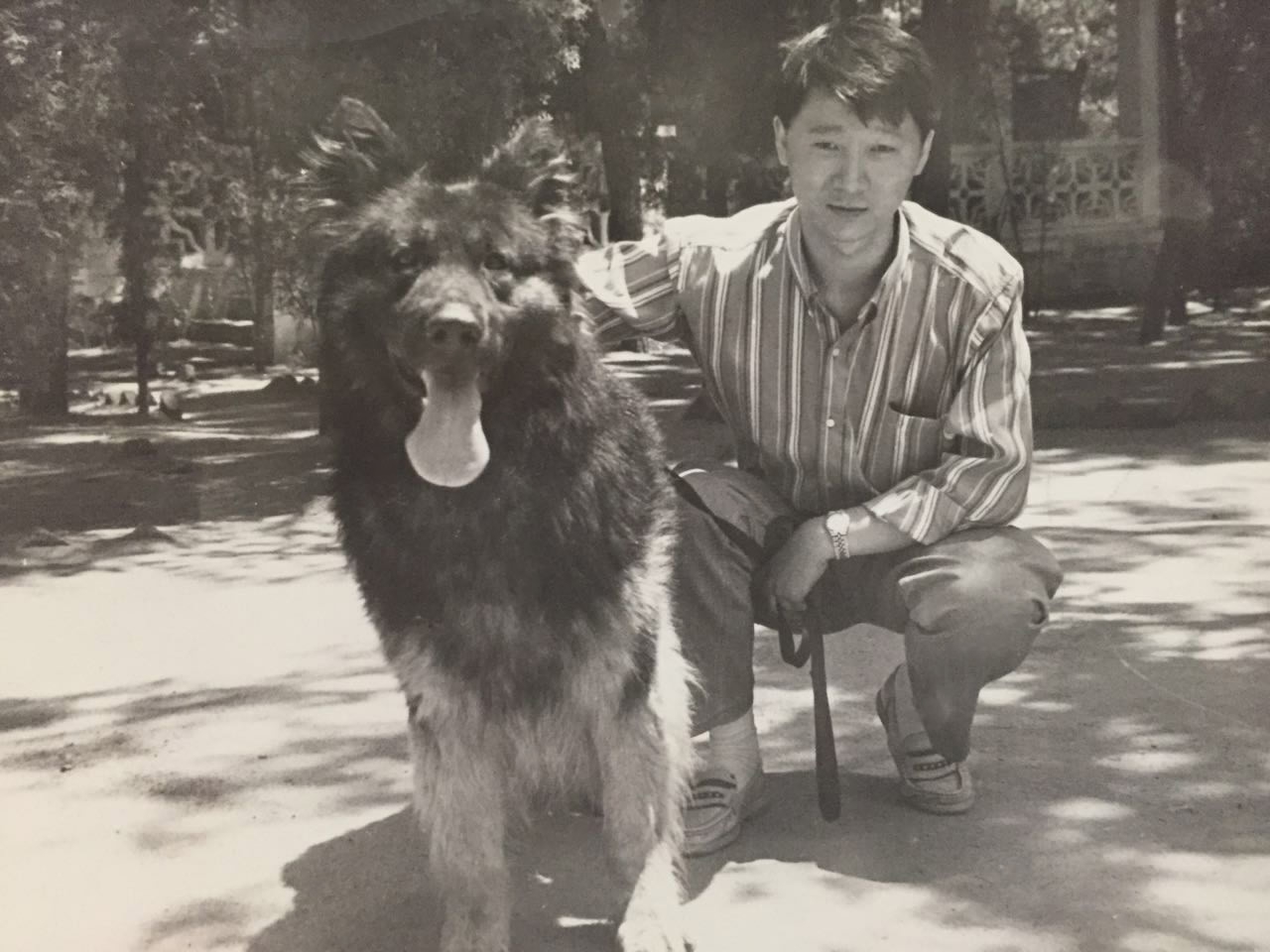 He was once a proud police officer. By day, he chased fugitives and filed incident reports. By night, he ran one of China’s earliest gay websites, writing his personal stories and chatting with friends, at a time when many people in the country still viewed homosexuals as perverts.

“I once thought I was the only gay in the world,” he said. Textbooks and Chinese Internet sites told him that being gay is an illness. Some even recommended electroshock or aversion therapies. Geng Le wanted to cure his “illness,” but thought the treatments sounded “too gruesome.” It wasn’t until he started to look through foreign websites that he realized he wasn’t alone in the world.

“That’s when I had the idea to create a website, to tell people what homosexuality is,” he said. His website danlan.org soon became a popular way for gay people to connect in China, and an emotional outlet for Geng Le. “It was the only place where I could be true to myself,” he said.

By 2007, danlan.org had become China’s largest gay website. When his supervisors at the police bureau found out about the other work, Geng was forced to resign. His family was devastated. His friends and colleagues turned their backs.

“When a man is going downhill, everyone gives him a push, that's how I felt at the time," he said. "I felt absolutely desolated."

In March 2012, his life took a different path. Just a few months later in November, he met with China’s Premier Li Keqiang to discuss his work in HIV prevention. Their handshake was broadcast on Xinwen Lianbo, or News Simulcast, China’s prime time news program produced by the state-owned China Central Television (CCTV).

In the same year, he launched Blued. Two years later in 2014, just a day after Apple’s Tim Cook came out, Geng announced his company received 30 million US dollars in Series B round funding. He's hoping to one day take his company public.

“I want an exciting life, to prove that even if you are gay, you can be successful, you can be rich, you can have respect and approval, you can have social status,” he said, speaking in his sprawling office building in Beijing, where he oversees about 200 employees. "You can have dreams, and a happy life.” 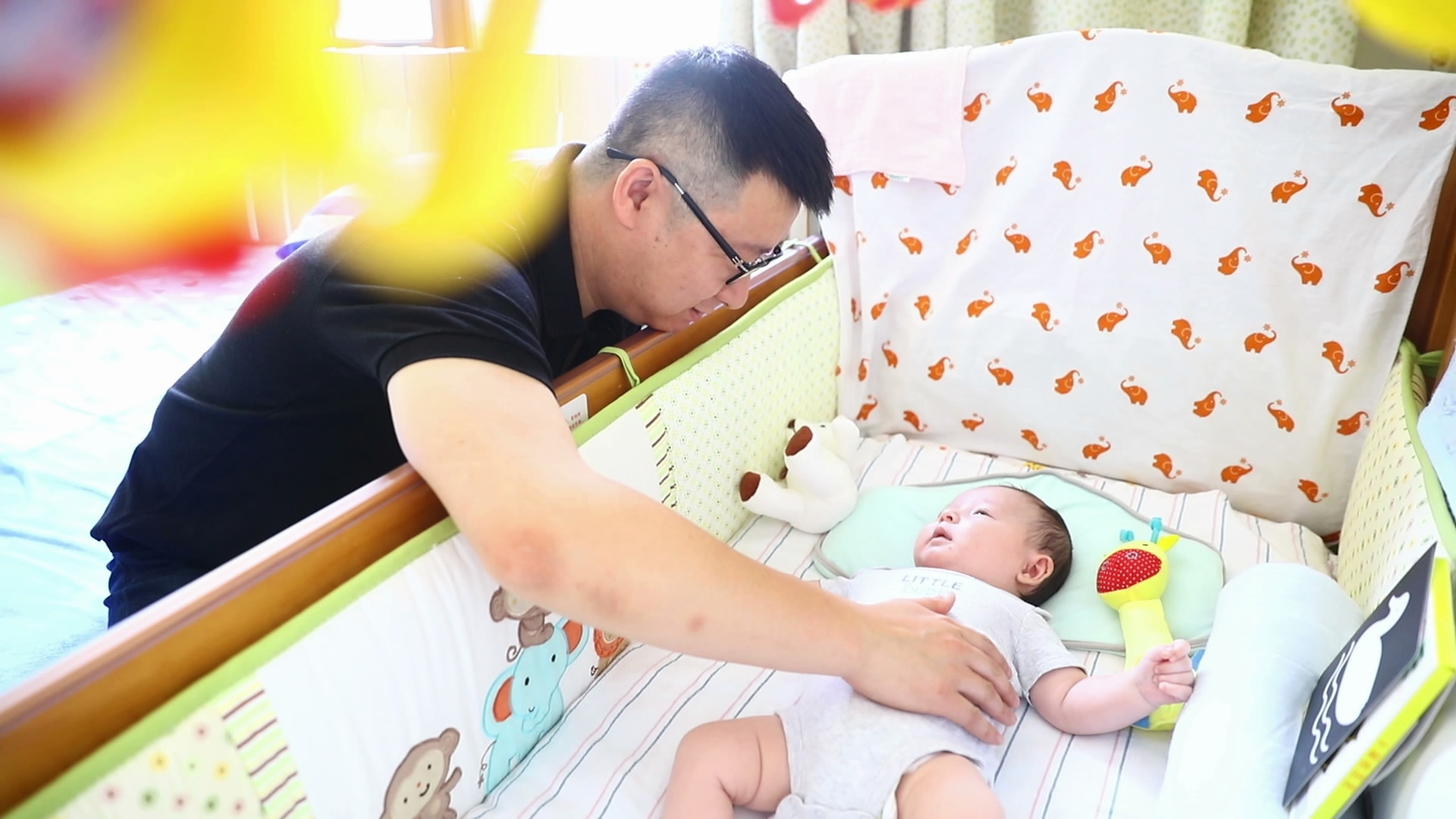 Xiao Shu’s birth is another milestone. Even before Geng took him back to Beijing, strangers from California’s gay community flocked to visit the baby. They saw him as a beacon of hope, a symbol of freedom to choose the kind of life they want to lead.

On the surface, Geng now has everything.

But even before his son can walk and talk, skeptics have already begun pointing and staring.

“People say I’m irresponsible. They say I’m stone-hearted,” said Geng. “Because they say when you brought this child to this world, you didn’t think about the difficulties and controversy he will face.”

At least, this time there's someone standing by his side. “To come out, make a business of being gay, and now to have a child too, that man is courageous,” said a woman in Beijing who can’t reveal her identity. “But he’s not changing social norms. He’s challenging it.” She’s the cousin and only confidant of a “closet gay,” who has decided against ever coming out to his family.

Geng is accustomed to being a maverick. To him, being a good parent is just another challenge to face.

“I am apologetic that I can’t give Xiao Shu a perfect family,” he said. “But I will teach him to be strong, just like I have been. I will tell him, your father is gay, but he wanted to give you life. I have confidence, and responsibility, to give you a happy life. I hope you won’t blame me for having you. Maybe you will say, thank you, dad, for bringing me into this world.”