China's ice breaker Xuelong (Snow Dragon) will set sail on the country's eighth Arctic expedition Thursday, to attempt China's first circumnavigation of the Arctic rim, according to the Polar Research Institute of China.

Xu Ren, deputy head of the Shanghai-based institute and chief scientist of the expedition team, said at a press conference Tuesday that the ship was expected to travel 19,000 nautical miles in 83 days on the expedition, with a team of 96 onboard.

Captain of the vessel, Shen Quan, said that the Snow Dragon would travel the northwest shipping lane along the Arctic rim for the first time. This route has more ice than that in the northeast shipping lane. 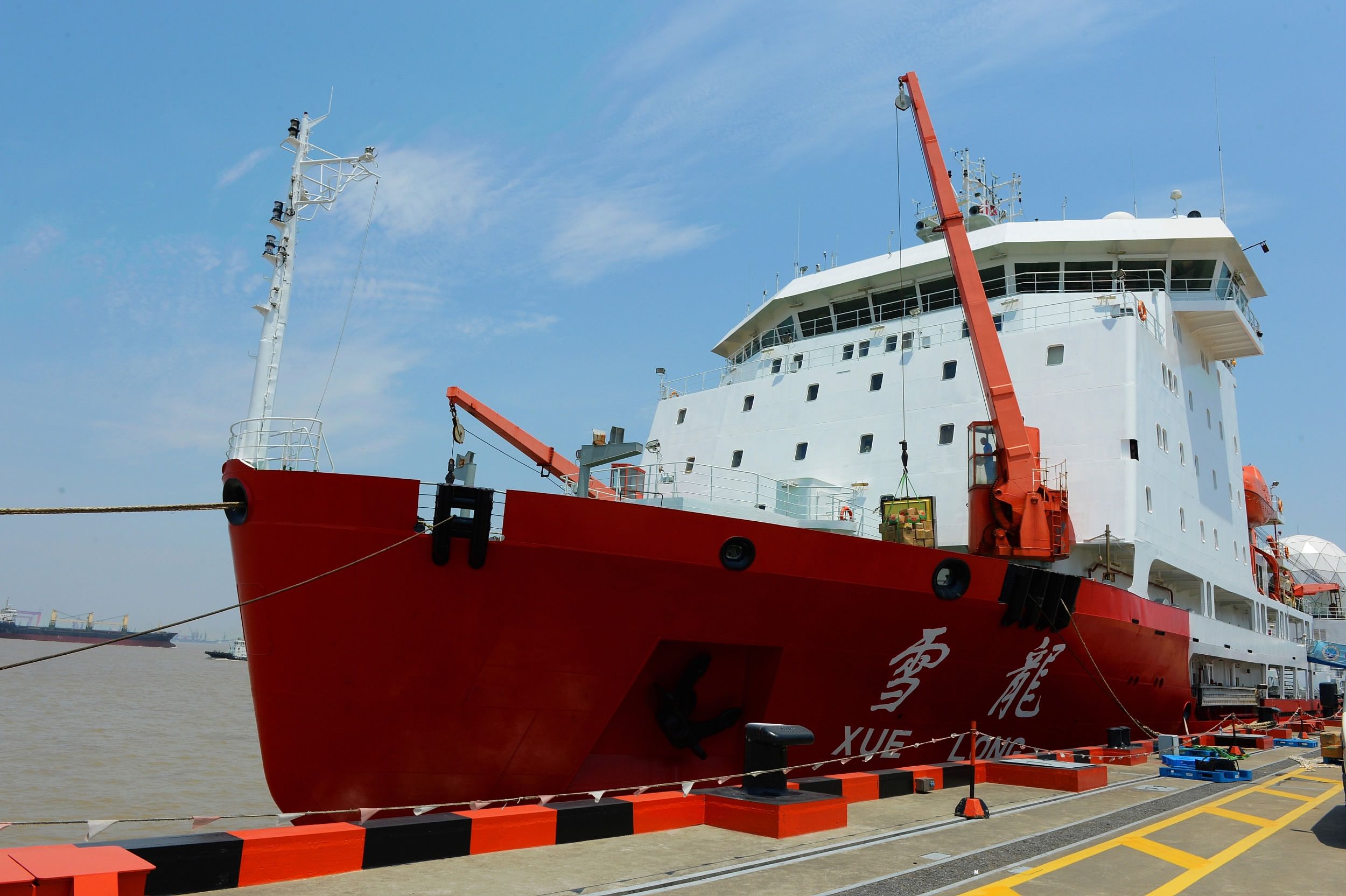 Put into use in 1994, the Ukraine-built vessel was mainly designed to transport supplies to China's research stations. It can break ice up to 1.2 meters thick.

Xu said the Arctic Ocean is the most sensitive area in global climate change. The fast-melting ice has aroused attention from scientists around the world.

He said the expedition would focus on a series of frontier scientific research on marine biology, meteorology, geology and chemistry, such as ocean acidification and plastic pollution in the sea.

China has paid close attention to cooperation and sharing of information in polar research. The Chinese National Arctic and Antarctic Data Center has provided data for more than 100 international projects and more than 10 countries.