A pair of identical Chinese twins have shot to fame on social media after graduating from Harvard Graduate School of Education, impressing many thousands of Chinese netizens with their beauty and diligence. 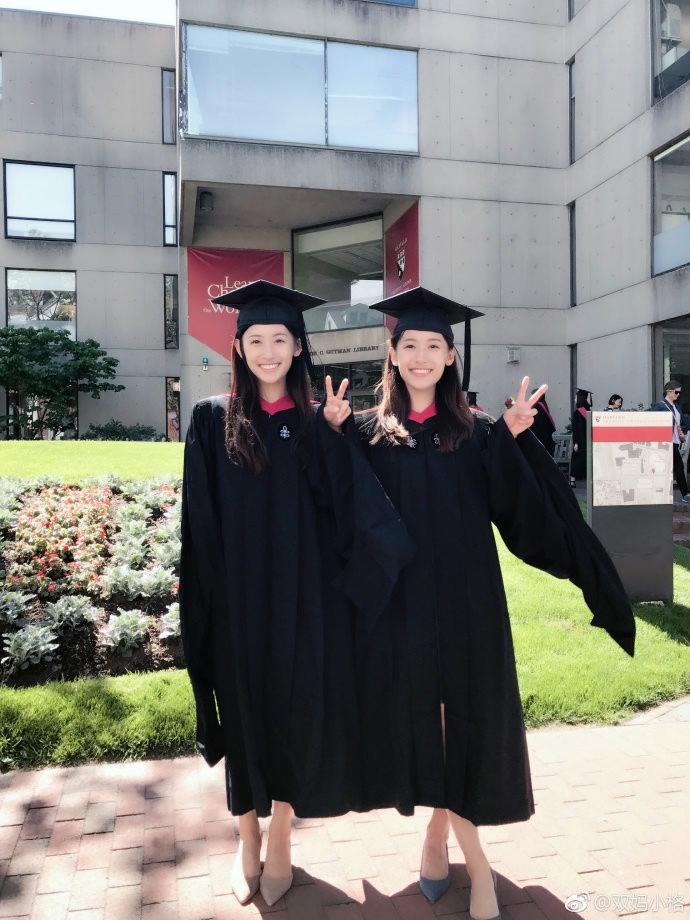 22-year-old Sun Yumeng and Sun Yutong, from the city of Nanjing, in east China's Jiangsu Province, live-streamed their graduation ceremony on May 25th, attracting over 170,000 viewers on Chinese social media platform Weibo. 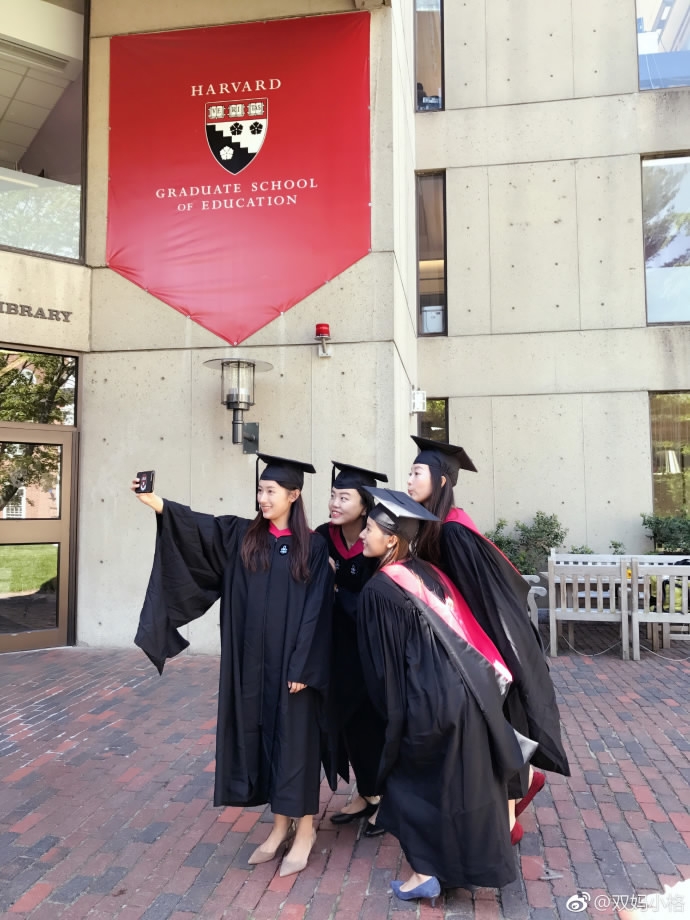 Having attended the same high school, the studious twins first made headlines in 2013 when studying at Shanghai's prestigious Fudan University, where they organized an Internet finance forum featuring guest speakers Jack Ma, Ma Huateng and Ma Mingzhe. Many attendees praised the beauty and hosting skills of the sisters, who soon became known as the “most popular twin sisters at Fudan”. 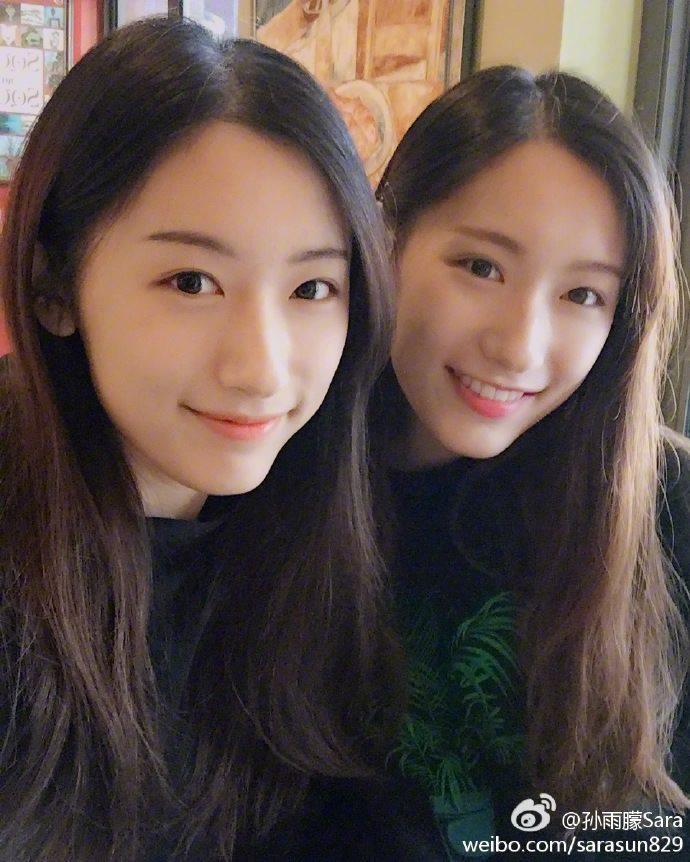 Yumeng and Yutong have long been virtually inseparable, having attended the same high school, university and graduate school. During their time in high school, the twins were also members of the bodybuilding team and won the title of National-level bodybuilder, according to the official People’s Daily.

Upon finishing high school, the twins were ranked first and second in their year group, and were recommended to Fudan University. 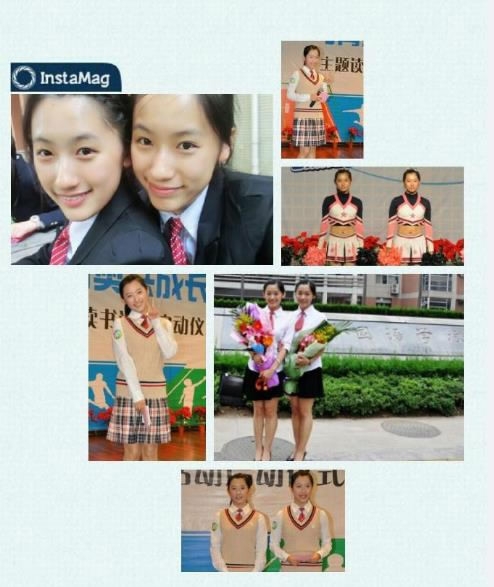 Photos of the twins in high school. /Weibo Photo

“We don’t leave each other's side for more than 24 hours, or we’ll start missing each other!” the twins told Chinese newspaper China Youth Daily.

Both sisters have amassed a considerable following on Chinese social media outlets, with a combined following of over 600,000. 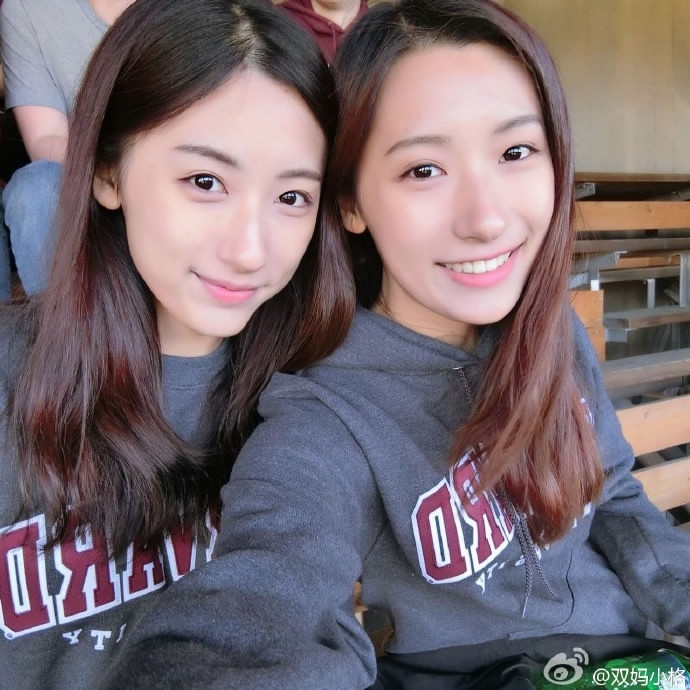 Like many urban Chinese girls in their early twenties, Yumeng and Yutong enjoy posting selfies and travel photos on their social media platforms. They regularly interact with their fans, who love them for “both being beautiful and wise”. 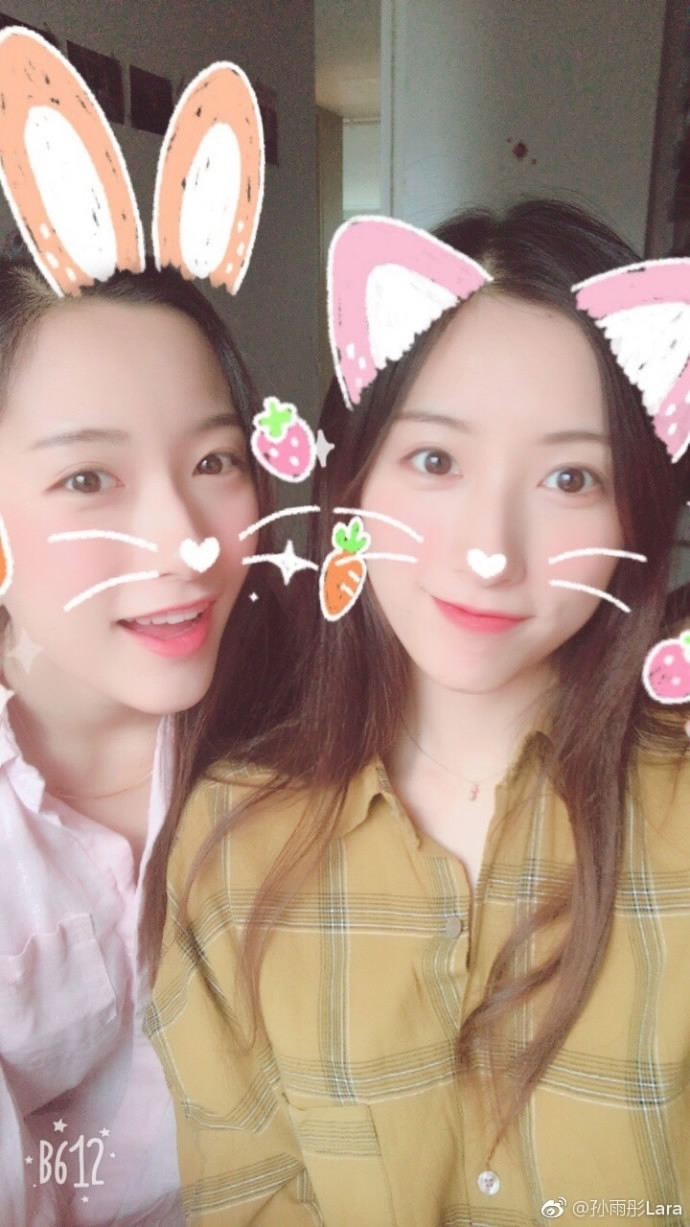 “With only thirteen days left until the Chinese university entrance exams, I learned about you girls graduating from Harvard. I hope we all have fruitful futures!” commented 2017gaokaoyaonuli on Weibo.