"Sang". That's the recent buzzword more and more young Chinese are using to describe themselves.

Pronounced "sung", this Chinese word means "mourning", and is now the trending word to reflect the reduced work ethic, a lack of self-motivation, and an apathetic demeanor felt by urban, middle-class Chinese young people. 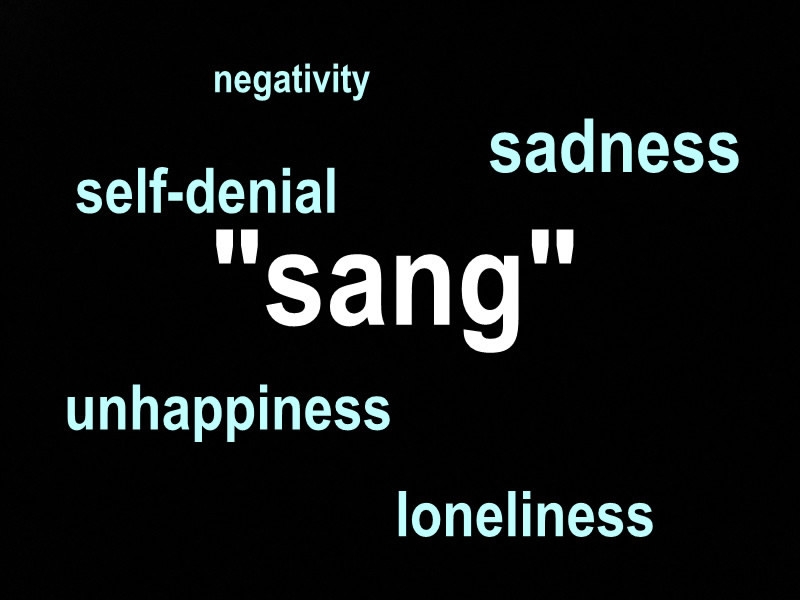 Mark Renton, the main character of 1996 movie "Trainspotting", said in his opening monologue that instead of choosing a life, he chose "not to choose life."

But when the sequel hit the big screen in 2017, Renton now all grow-up, said something more heartbreaking: "Choose disappointment and choose losing the ones you love, then as they fall from view, a piece of you dies with them until you can see that one day in the future, piece by piece, they will all be gone and there'll be nothing left of you to call alive or dead." 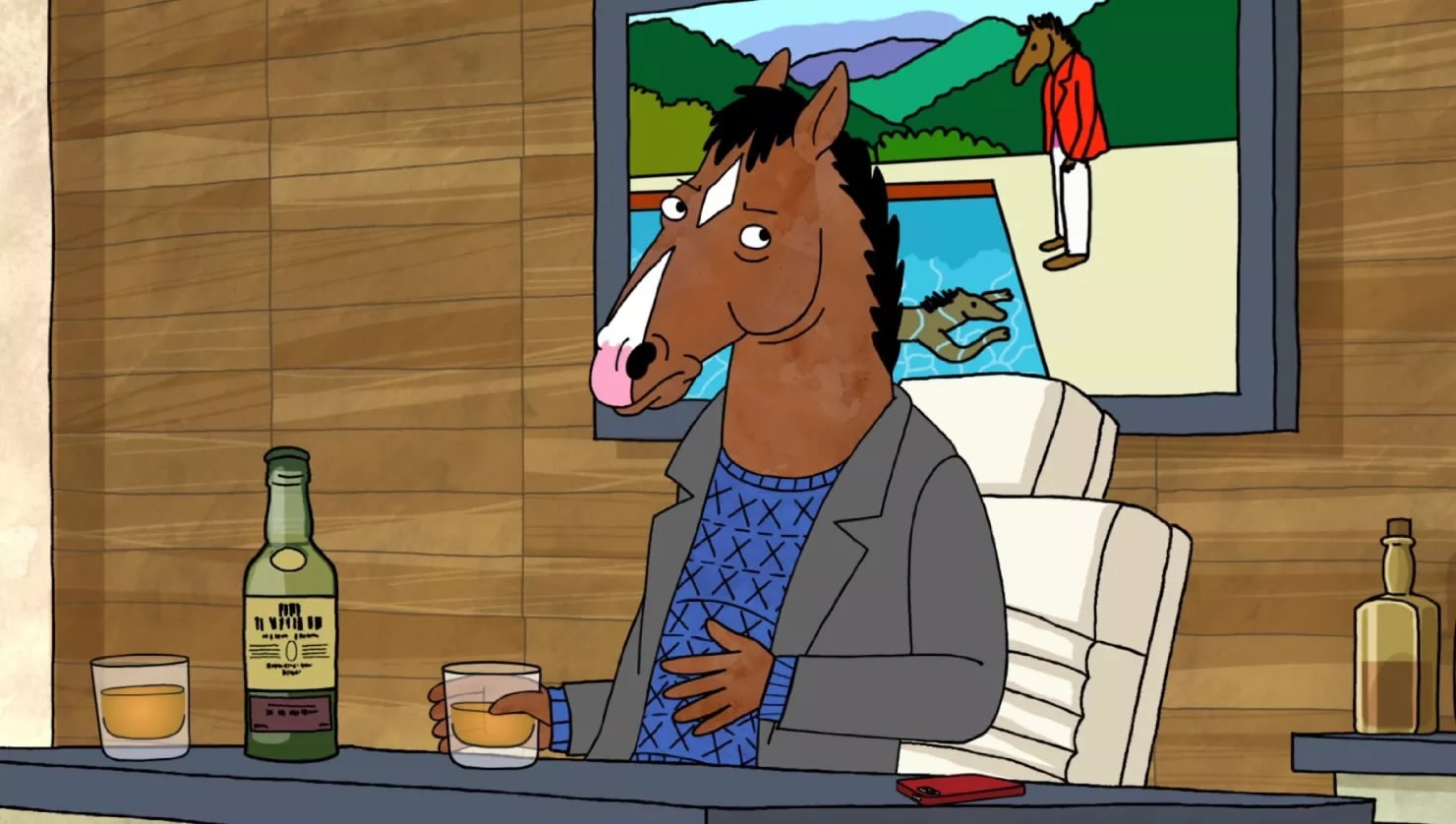 What Renton said seems to be the psychological portrayal of China's younger generation. Popular internet memes such as the soulless troll "Pepe the Frog" and the self-loathing BoJack Horseman from the titular American TV show have become the mascots of China's "sang-culture".

The occurrence of any popular culture cannot happen for no reason, but must be rooted in social thought and collective struggles. 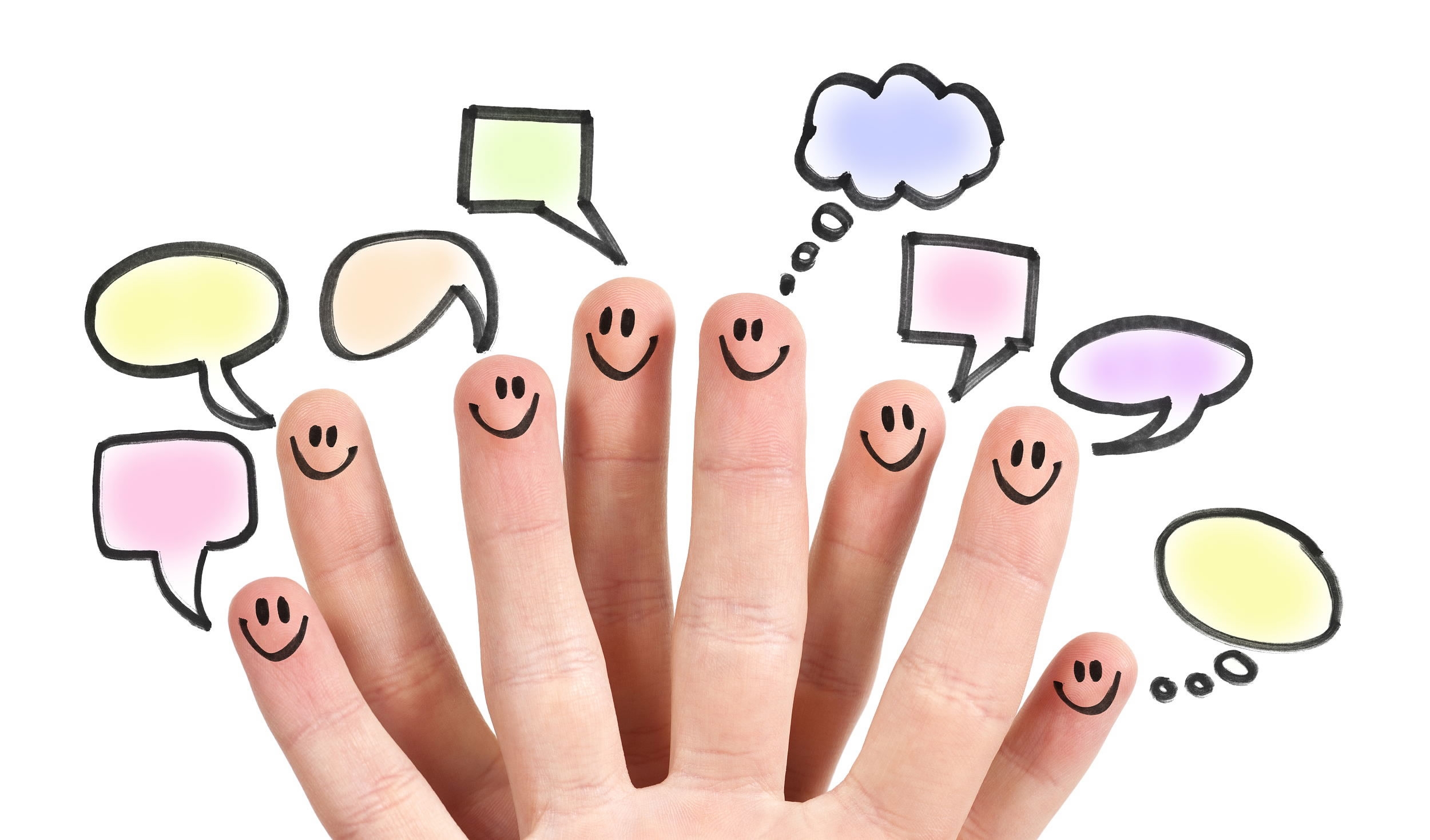 And these are some of the challenges that the young of China are facing: Rising housing prices, delayed retirement, the deterioration of urban living environments, and the increasing burden of an only child taking care of two parents.

These pressures may not be concerned by every youth, but the main points were widely spread online and instilled in young generation and ultimately showed up in young people's social network.

The "sang"-culture paints youths as unwilling to succeed, but perhaps on the contrary, they identify as "sang" because of the futility in pursing traditional notions of success in their career and family.

"I admit I'm useless. How can you judge my life?"

On the other hand, youths are using this self-deprecating expression as a psychological mechanism to cope with these challenges.

In order to avoid being ridiculed by others for not succeeding, they choose to tear themselves down first.

With "sang", there's a witty humor towards what could be a bleak outlook of future. In fact, "sang" may very well be the driving force of a certain positivism.

After all, these youngsters are finding their own way to cope and move on.