A healthy baby boy has been born after being successfully conceived from an embryo frozen 16 years ago, a hospital in south China's Guangdong Province said on Monday.
The 46-year-old mother gave birth in early February, the First Affiliated Hospital of Dr. Sun Yat-sen University in Guangzhou said. Her other child, a boy already aged 16, was from the same batch of embryos frozen in 2000.
"I'm just really ecstatic to have another child," said the mother. She gave birth to her first child through IVF in 2000, when the hospital froze her 18 other embryos.
Last year, the mother came to the hospital asking to get pregnant again, after China lifted the one-child policy.
"There were a few issues to handle when she asked to unfreeze her embryos," said Xu Yanwen, director with the reproductive center of the hospital. "It was not easy to awaken the frozen embryos because of freezing techniques and there were also problems with her womb." Xu added that health risks were also high for women of advanced maternal age. 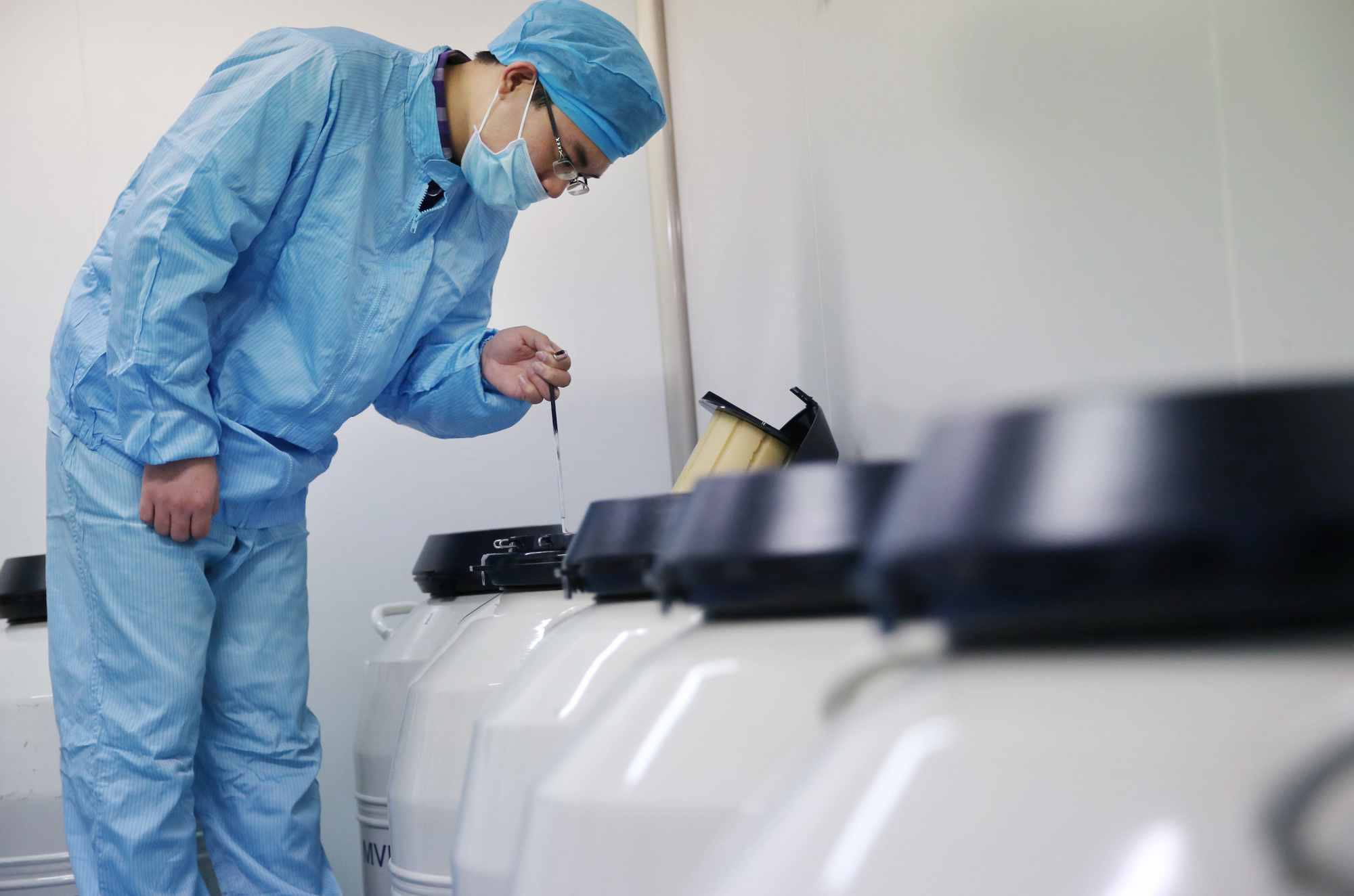 VCG Photo‍
Both the baby and mother are doing well and will be discharged from hospital soon, doctors said.
With the end of the one-child policy, an increasing number of women of an advanced maternal age have visited the hospital to conceive with the help of Assisted Reproductive Technology, Xu said.
"In 2016, we received about 1,000 woman above 40 years old looking to have more babies, and the average age of women to have their eggs retrieved rose from 32.7 years to 33.7 years," Xu said.
(With inputs from Xinhua)
Copyright © 2017