One Belt, One Road, One Trillion Dollars – Everything You Need to Know in One Essay
BUSINESS
By Marcus Ryder

Guest commentary by Patrick Musgrave
That's right – trillion, with a "T" - in deals already underway.
As New Year's resolutions go; “finally tuning into global geo-economics” might not be a particularly common one. But when the stakes are this high – an expected lifespan investment of 4 to 8 trillion US dollars – it's worth making an exception.
WHAT IS ONE TRILLION DOLLARS BUYING? 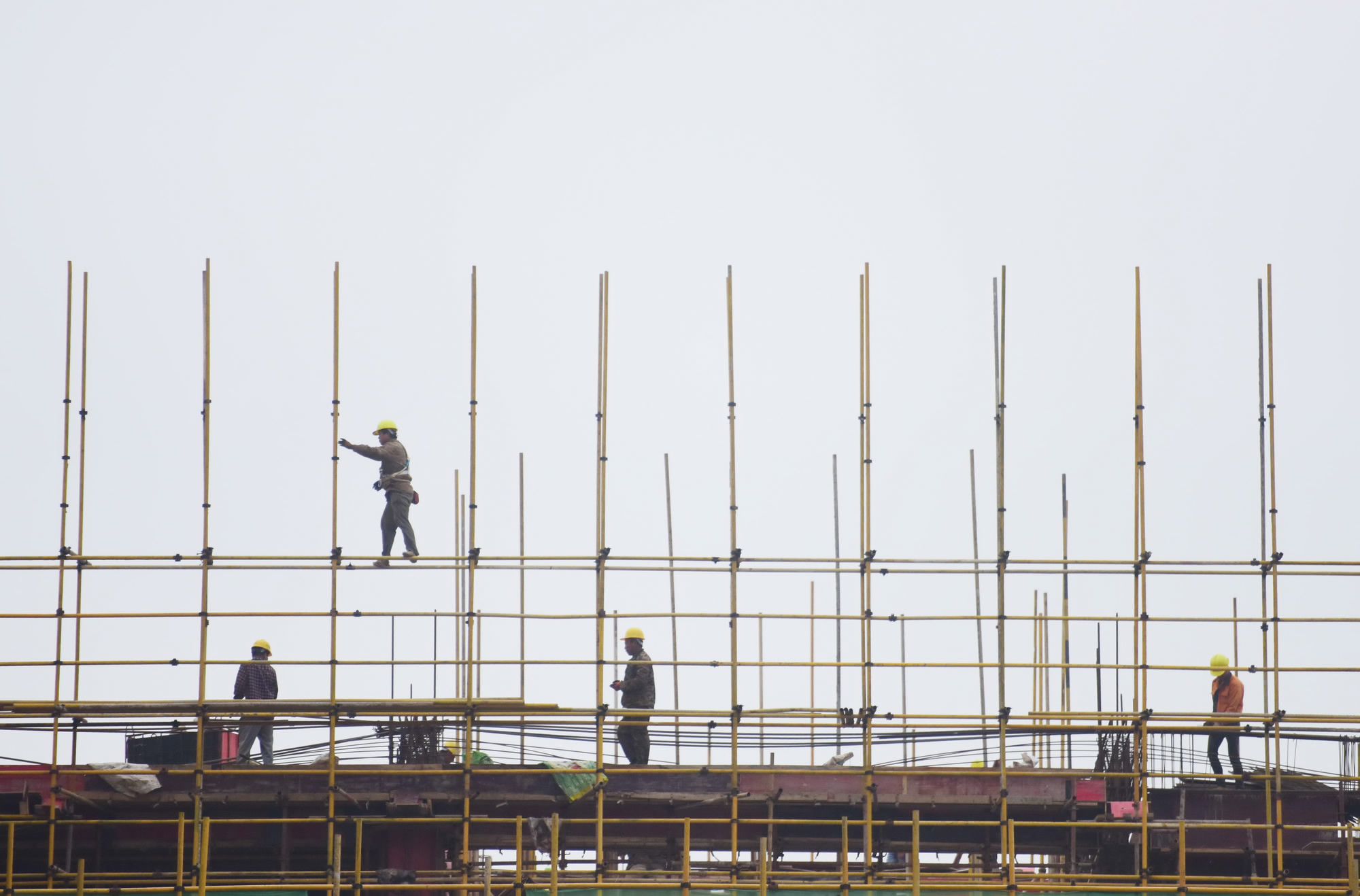 Photo CFP
China's plans to revamp the prosperous trade routes of centuries past are no longer whimsical ambition, but fact and comes under the name “One Belt, One Road”.
One Belt, One Road (OBOR) comprises two overarching projects: a land-based Silk Road Economic Belt linking China with Central and Western Asia, the Middle East and Europe, and an oceangoing 21st Century Maritime Silk Road connecting Southeast Asia, Oceana and North Africa. With some 1 trillion US dollars already committed and work to link China's coast all the way to Western Europe and Africa, effectively crisscrossing the world with efficient trade and logistical infrastructure, well underway.
A SOLUTION TO A GLOBAL PROBLEM 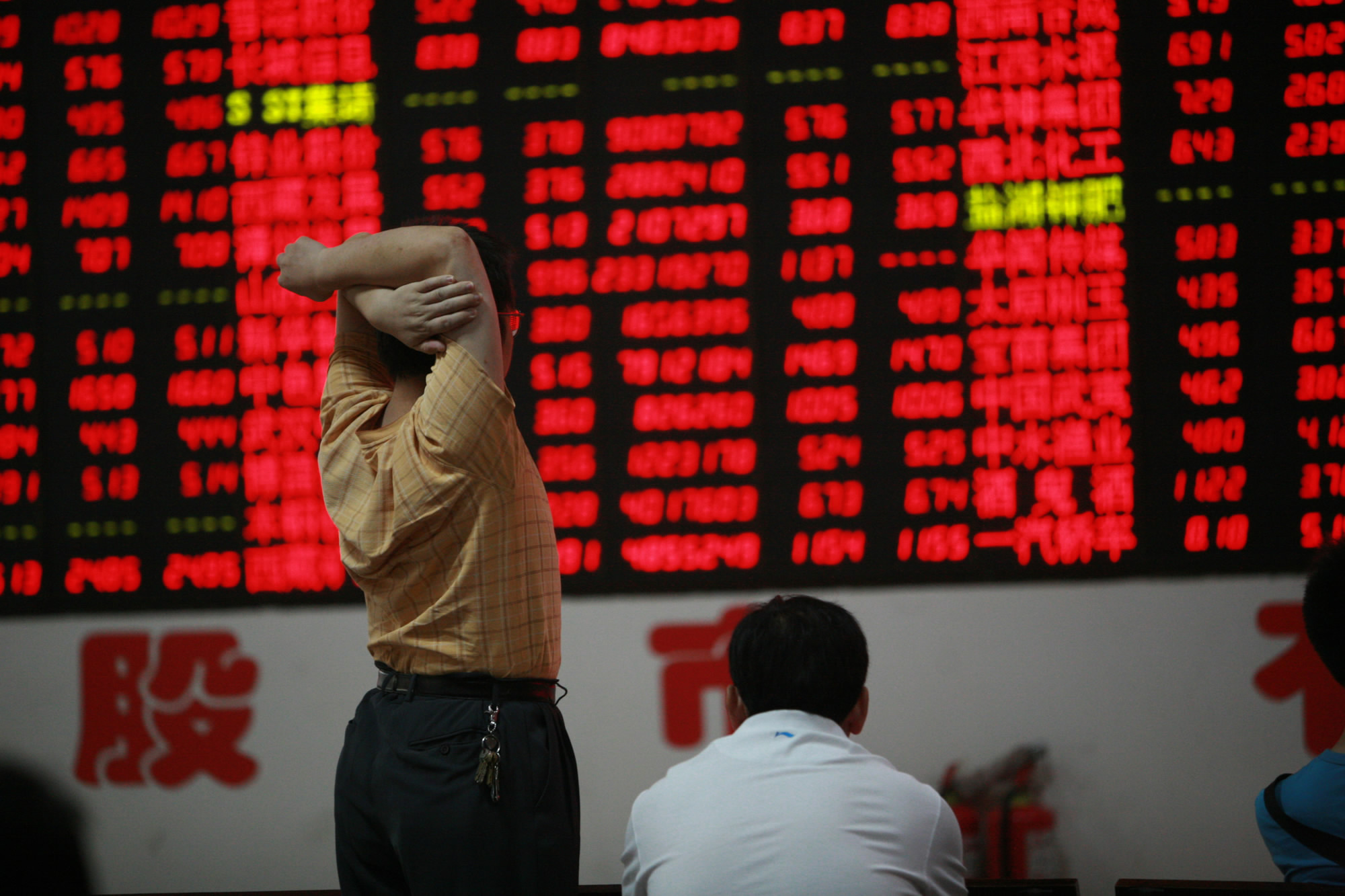 Photo CFP
First announced by Chinese president Xi Jinping in 2013, the core drive behind OBOR was clear. China's massive manufacturing sector, which had fueled its rapid expansion since the country's opening up in the 80s, was reaching overcapacity relative to sluggish global demand. Its export growth rate had slowed by a third since its historical peak in 2006, according to World Bank data, weighed down by anemic global consumer confidence still recovering from the 2008 financial crisis and continuing Greek and other European sovereign debt and fiscal worries.
Meanwhile, China faced a domestic conundrum of its own. Investment accounted for nearly half of GDP at the time, twice the world average according to data from the OECD, and was running into sharply diminishing returns. This meant that rather than China consuming the fruits of its labor, more money was flowing into new real estate projects, businesses, machinery, etc. than could be productively used. 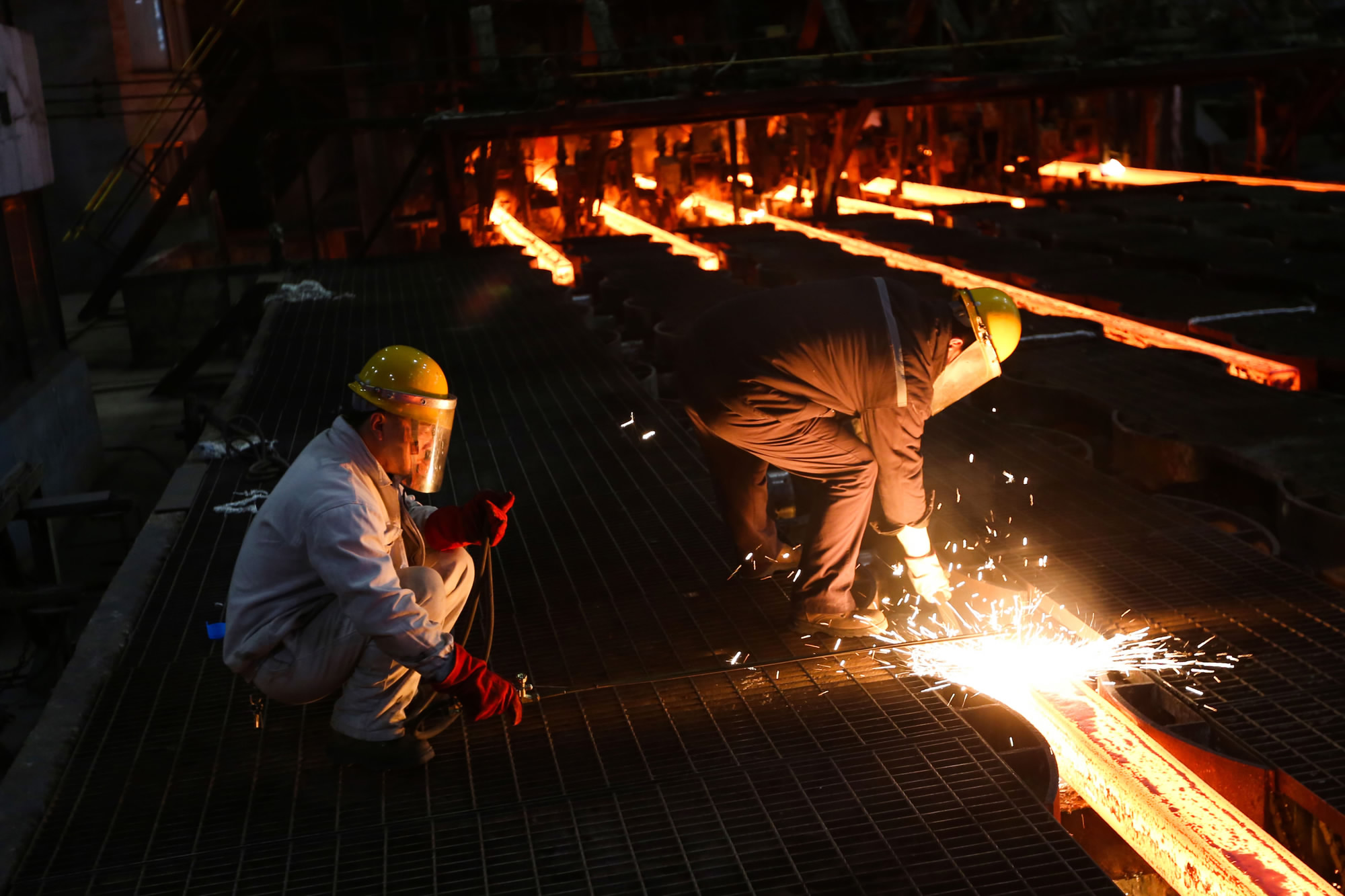 Photo CFP
OBOR would achieve several goals in one fell swoop. Connecting China more directly with European and wealthy Persian Gulf consumer markets would vastly reduce transport times and cost, breathing life into higher-end technology manufacturing developing up and down the East Coast, Pearl River Delta, and increasingly inland (with China's Western Development strategy). This improved ability to get high-tech and finer products to market would drive up employment demand for their creators – i.e. the engineers, designers, financiers, and everyone in between involved in China's burgeoning innovation economy. These high-value-added sectors would in turn provide the growing urban middle class with spending money, driving up the domestic consumption share of GDP to assuage economic concerns over the investment share.
BIGGER THAN JUST ONE NATION 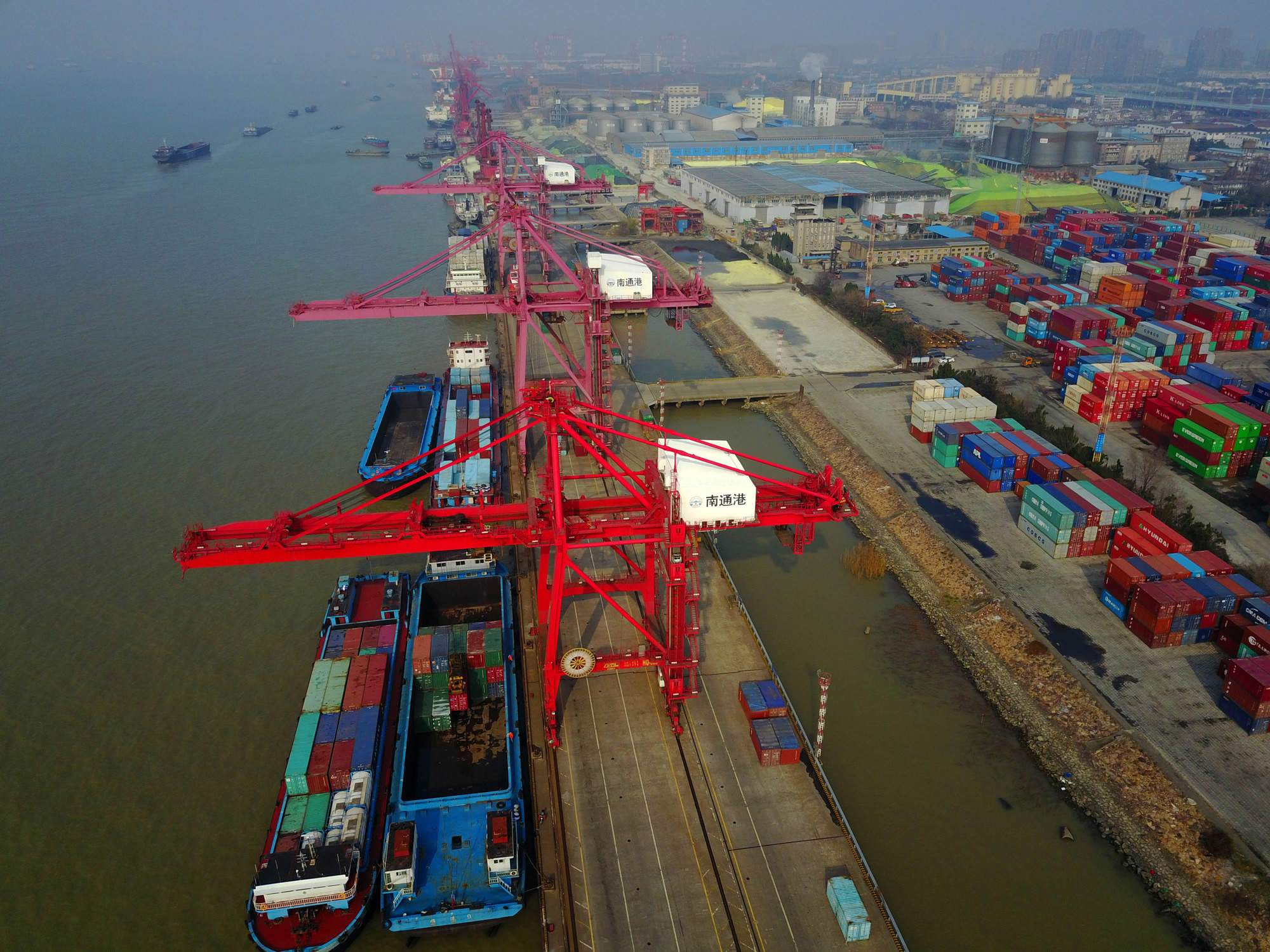 Photo CFP
‍
There's a geopolitically vital addition to OBOR's benefits: Increasing the efficiency of land and maritime trade routes would share China's economic success with its peers near and far by geographically dispersing complex supply chains across national borders. Large projects up and down the supply chain are already starting to see needed funding regardless of nationality. Chinese companies are investing massively in Central Asia's mining and petroleum industries, for example, improving employment conditions for substantial portions of their labor forces. And experienced Chinese high-speed rail companies, which have laid more track than the rest of the world combined, are building and planning networks in Southeast Asia and Africa (linking an incredible fifty-four countries of the latter in conjunction with road construction projects).
Needless to say, with excitement the world over, steadfast backing from a new Silk Road Fund, and commitments from the ambitious 57-founding-member Asian Infrastructure Investment Bank, the project shows no signs of attenuating. OBOR is certainly something worth watching this year – and decade!
(Patrick Musgrave is an independent journalist based in Beijing. He worked as Senior Technical Editor and Content Manager with CSOFT International. He has a background in economics, IT, and Chinese business. The article reflects the author's opinion, not necessarily the view of CGTN.)
Copyright © 2017