China’s 813.5 billion US dollar sovereign wealth fund generated a net return of 6.22 percent on its overseas investments in 2016, rebounding from a loss of 2.96 percent in 2015, Beijing-based China Investment Corporation (CIC) said Tuesday in its 2016 annual report. 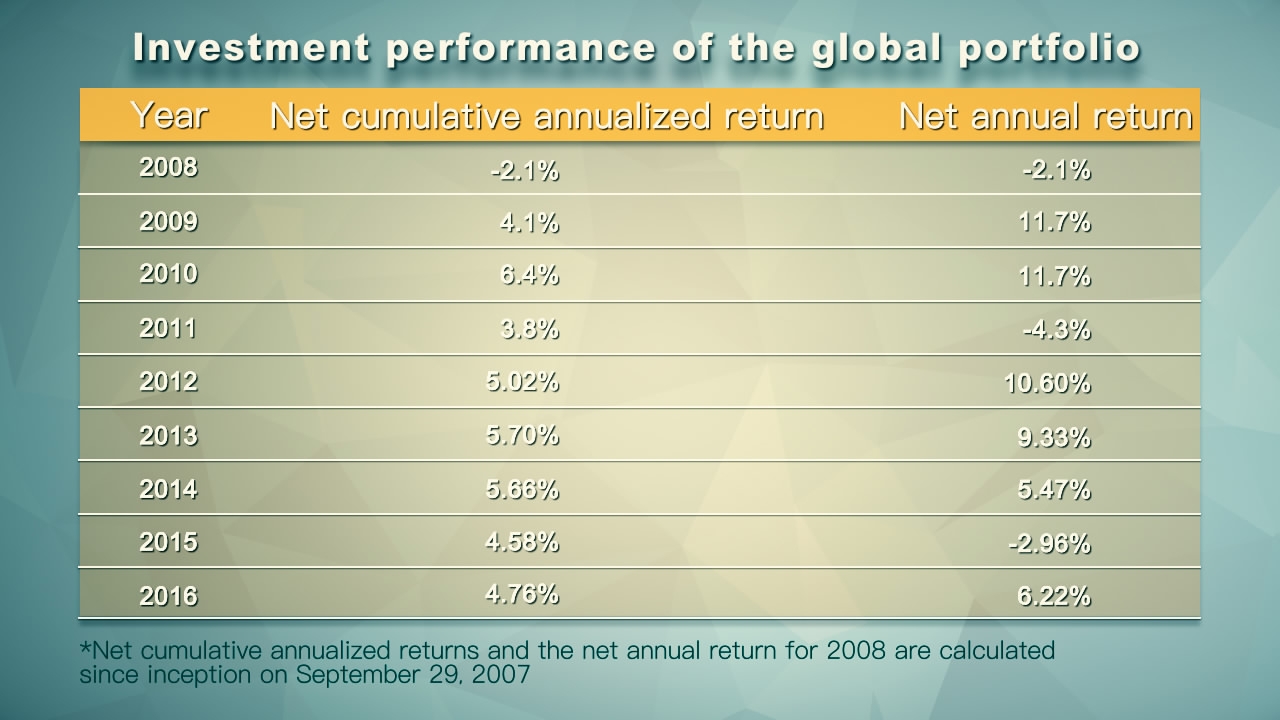 The profit increase was derived from portfolio adjustment and high returns on the US and European stock markets, according to Li Wenping, managing director of CIC’s financial department.

The fund created the category of alternative assets last year by combining long-term and absolute-return holdings, and included hedge funds, private equity, real estate and infrastructure in the category where it is boosting investments.

European and US markets 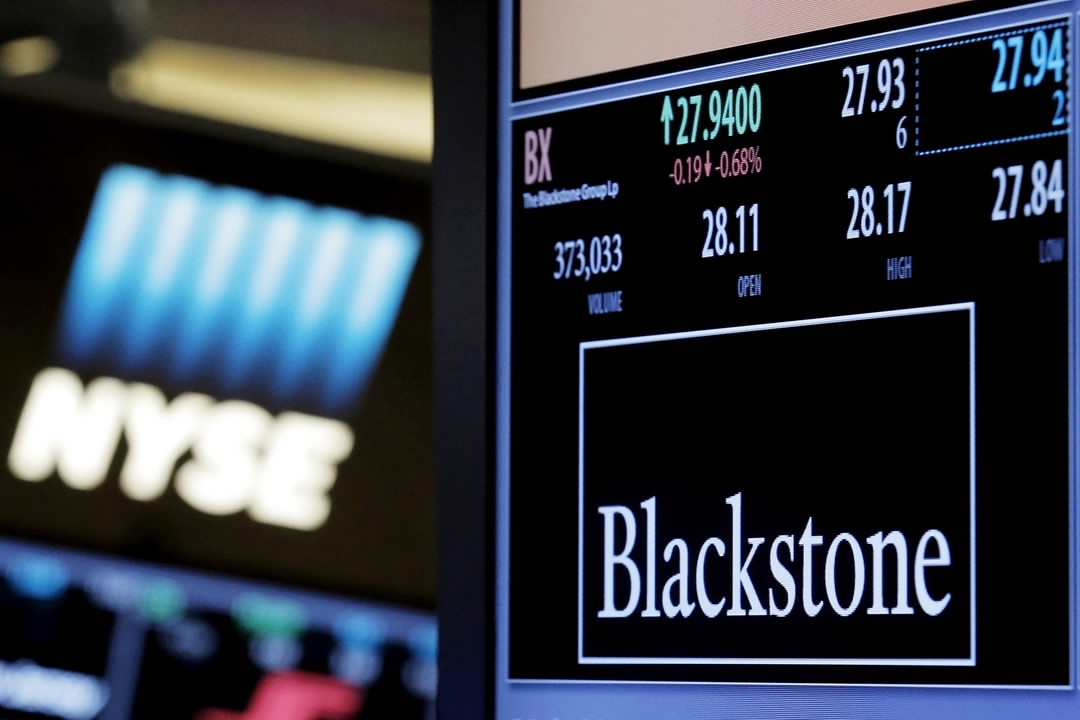 The ticker and trading information for Blackstone Group is displayed at the post where it is traded on the floor of the New York Stock Exchange on April 4, 2016. /VCG Photo

Now, the fund has 42 percent of its total overseas portfolio in the US with most in public markets and it will add direct investment in infrastructure and property in the US with its newly-established office in New York, according to Liu Fangyu, spokeswoman of CIC. 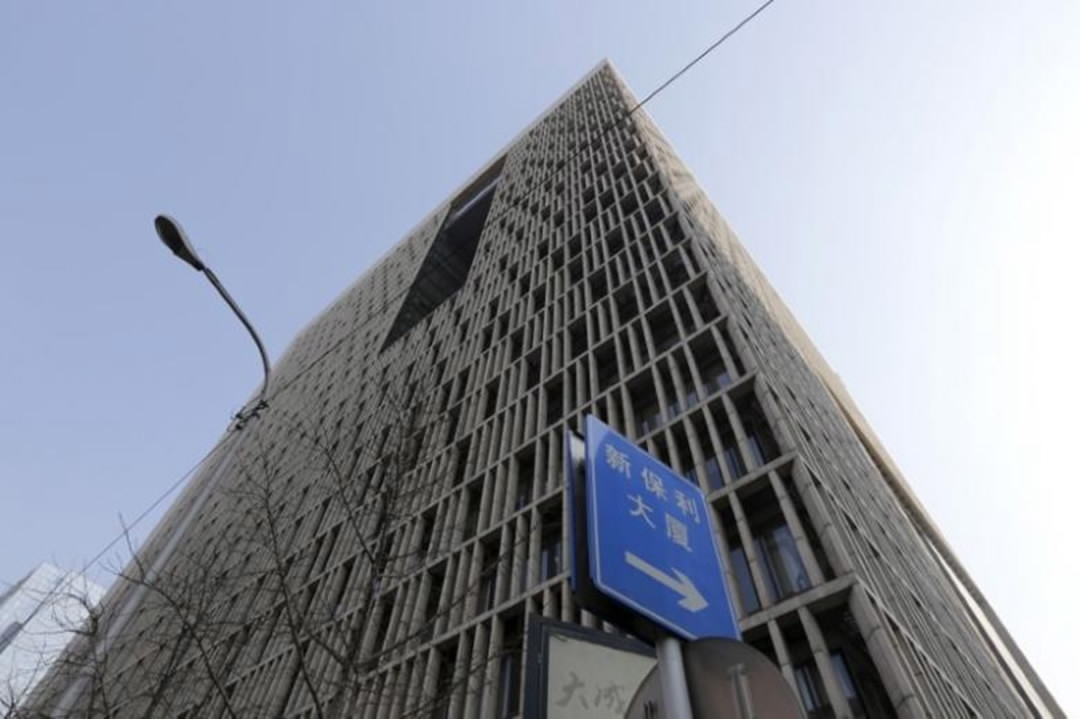 The headquarters building of CIC in Beijing, March 1, 2016. /Reuters Photo

CIC Capital, CIC’s direct investment vehicle launched in 2015, made decisions to invest in 16 projects last year, including the UK National Grid, Petrobras's natural gas projects and Port Melbourne in Australia, with a total commitment of around 5 billion US dollars.

Property investment is also one of the latest additions to its portfolio, according to the annual report. CIC joined a consortium earlier this month to buy InterPark, the largest owner and operator of parking infrastructure in the US.

CIC is not worried about the burst of the property bubble, since the fund focuses on “research-oriented investment” and closely watched market changes, said Liu.

"We also work closely with global partners, they have very good track record and strong research capability, so we got a lot of information from them."

CIC stressed that they would seek more opportunities in the Belt and Road countries, as their investment in these regions has already reached 10 billion US dollars. Infrastructure and IT would be their top investment priorities, according to Liu.

"The Belt and Road Initiative is very important and CIC pays special attention to this initiative...CIC still wants to work with other domestic and international partners together to explore more opportunities in this area," Liu noted. 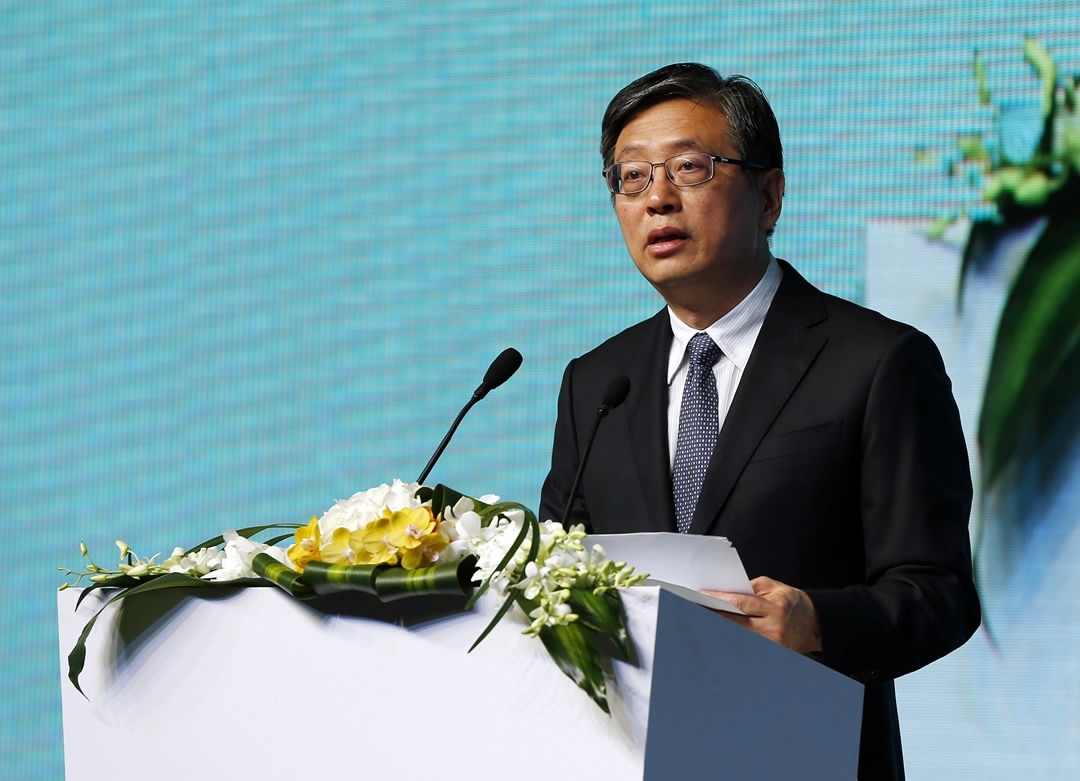 CIC, founded in 2007 with a registered capital of 200 billion US dollars, is a wholly state-owned vehicle to diversify China’s foreign exchange holdings and seek maximum returns for its shareholders within acceptable risk tolerance.