China has been identified as one of the top priority post-Brexit markets for British food and drink, a government minister said on Wednesday.
Andrea Leadsom, Secretary of State for Environment, Food and Rural Affairs, said that the country's food, farming and fishing industries will have an extraordinary opportunity to "thrive". 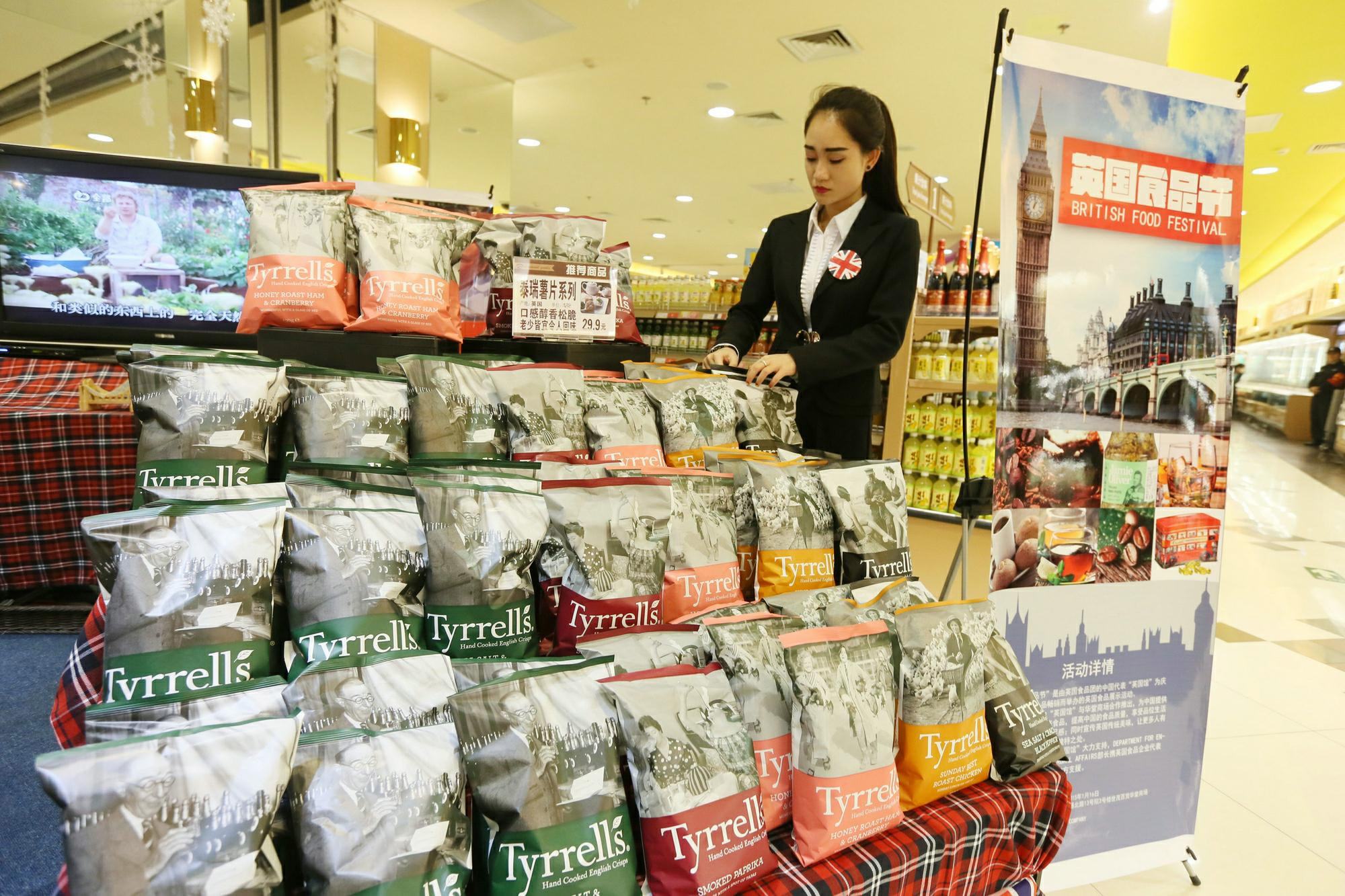 The then British Secretary of State for Environment, Food and Rural Affairs Elizabeth Truss visited China to study sales of British food produce in China on January 13, 2015, Beijing. /CFP Photo
Commenting on forthcoming Brexit talks, Leadsom told an audience of farmers: "Food, farming and our environment will be central to the success of our negotiations -- as well as to our future outside the EU.
Leadsom, in a speech at the Oxford Farming Conference, spoke of the big worldwide markets beyond the EU for British food and drink.
"I saw this for myself in China, where there's a growing appetite for British food and drink. We now have our biggest export team based there, and the past year has seen a huge rise in British exports to China, up over 50 percent on 2015," she said.
Leadsom said China was just one of the priority markets Britain has identified in its international action plan.
"Food and drink is already the UK's largest manufacturing sector, adding more value to our economy than the car and aerospace industries combined," she said.
Non-EU dairy exports are up 91 percent; wheat exports are up 80 percent; and, in a real triumph, British lamb was voted product of the year in France last year, added the minister. 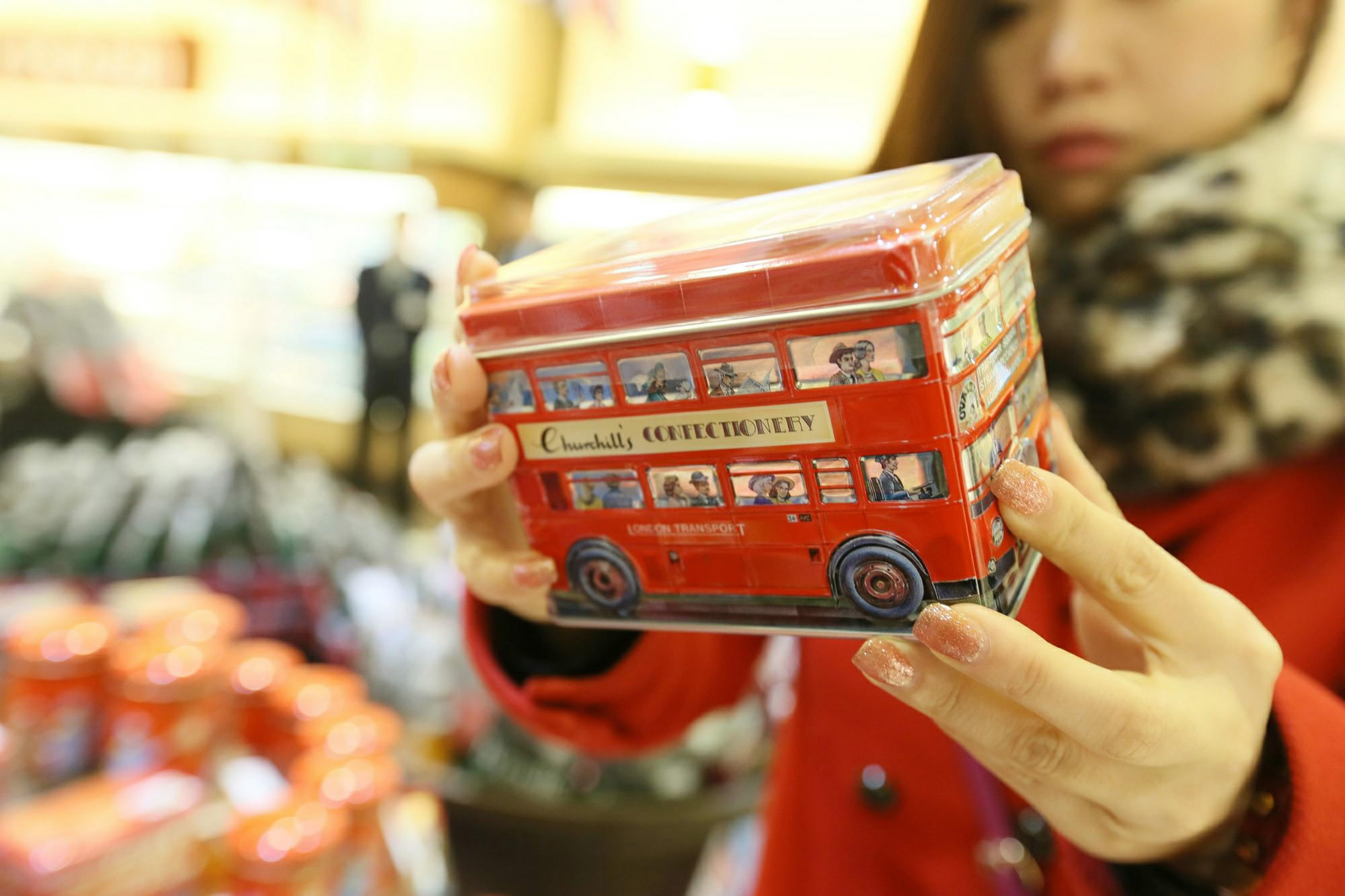 The then British Secretary of State for Environment, Food and Rural Affairs Elizabeth Truss visited China to study sales of British food produce in China on January 13, 2015, Beijing. /CFP Photo
"I am confident that leaving the EU gives us an unprecedented opportunity to design a system that's fit for the 21st century," she said.
"For too long, a bureaucratic system, which tries to meet the needs of 28 different member states, has held farmers back. Now, we have the chance to design a domestic successor to Common Agricultural Policy that works for all of you, rather than the entire European Union.," she told the farmers.
Leadsom said the cutting of European red tape and Brussels bureaucracy would be a potential big win for British farmers.
At the conference Leadsom announced extra government funding of up to 120 million pounds for a new wave of projects as part of the Rural Development Program.
However, despite Leadsom's optimism over the future of British farming post-Brexit and what cooperation with China could mean for agriculture in the UK, farmers at the conference were less than convinced. Sky News reported that when asked for a show of hands from those who believed in her department's readiness to successfully deliver Brexit, not a single farmer present gave her a vote of confidence.
(With inputs from Xinhua News Agency)
Copyright © 2017