A total of 13,000 residents in Yongji county of Jilin city, northeast China's Jilin Province were evacuated on Thursday, as heavy rainstorms triggered record levels of flooding in Wende river, according to Xinhua. 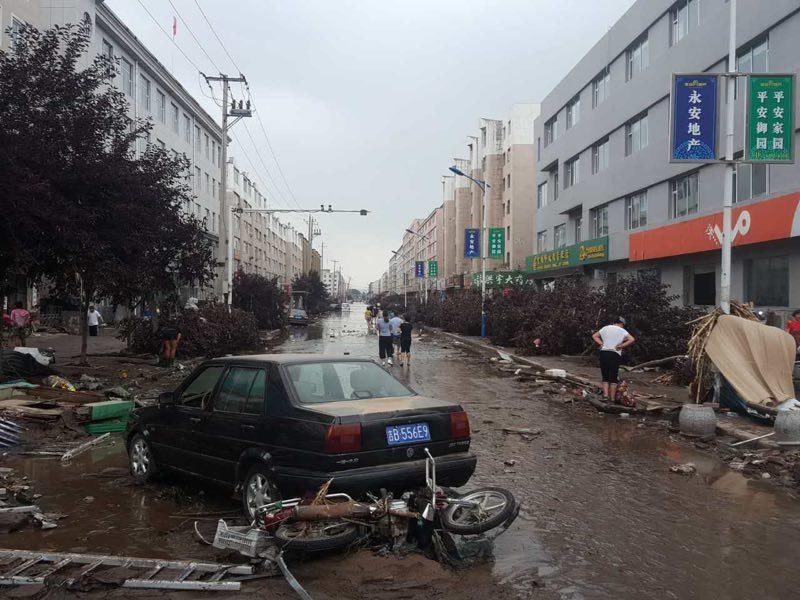 Over 100 trapped people were also rescued and transferred to safety.

There were no reports of casualties.