The People's Republic of China and the Republic of Panama signed a communique Tuesday on the establishment of diplomatic relations.

The establishment was made as the Central American country severed its so-called "diplomatic" ties with Taiwan. In a statement, the Panamanian government said it recognized that "there is only one China and Taiwan is a part of China." 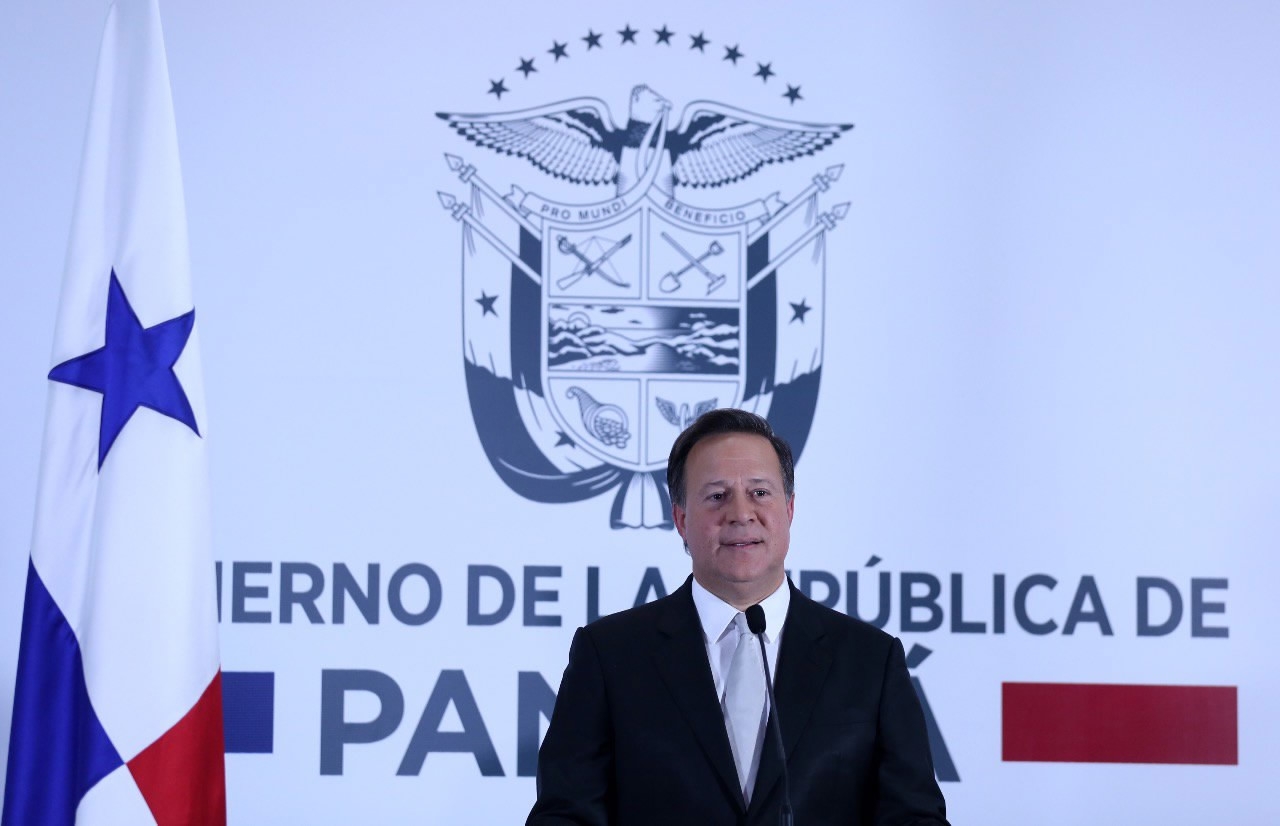 Calling the establishment of ties "historic," President Varela said the two countries share common views on the importance of globalization and shoulder responsibility to realize the global development.

"The People's Republic of China has always played an important role in the economy of Panama," he said, adding China is the second largest user of the Panama Canal and the first supplier of goods to the Colon Free Trade Zone.

Panama is of great strategic importance, located at the crossroads of the North and South American continents.