A city's attempt to take road safety to the next level by painting 3D zebra crossing marks on its streets has been perceived as a roadblock by the public and ignited a debate about the purpose of such an arrangement.

Alternating dark and stripes jump out of the road in the city of Yulin in northwest China's Shaanxi Province  – but residents there are not jumping with joy.

3D zebra crossing marks are the latest attempt by local traffic police to improve road safety by forcing drivers to brake before crossing the marks. 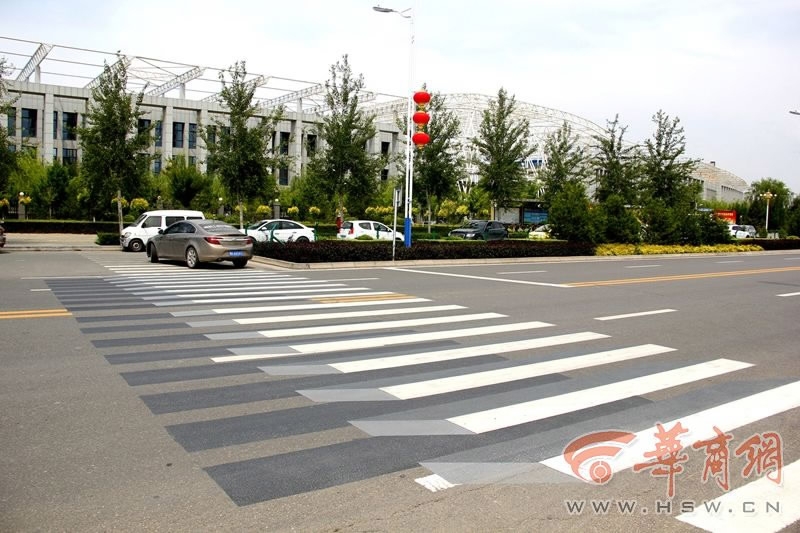 Local news portal HSW has reported that the first crosswalks were painted on a junction in front of a middle school in the High-Tech Zone, which public swimming facilities have attracted those seeking to combat the summer heat.

With heavy traffic in the area and speeding cars, traffic police hoped the eye-popping zebra crossing marks would bring some change, to slow down those anxious drivers for example.

“Drivers will surely notice the striking warning signs,” said a traffic police officer. “The drivers would then slow down, and the number of traffic accidents would decrease.”

But some drivers argued that such signs would dazzle their eyes resulting in sudden braking, which could increase chances of rear-end collisions.

Other drivers noted that “people will gradually get used to them and drive like before.” 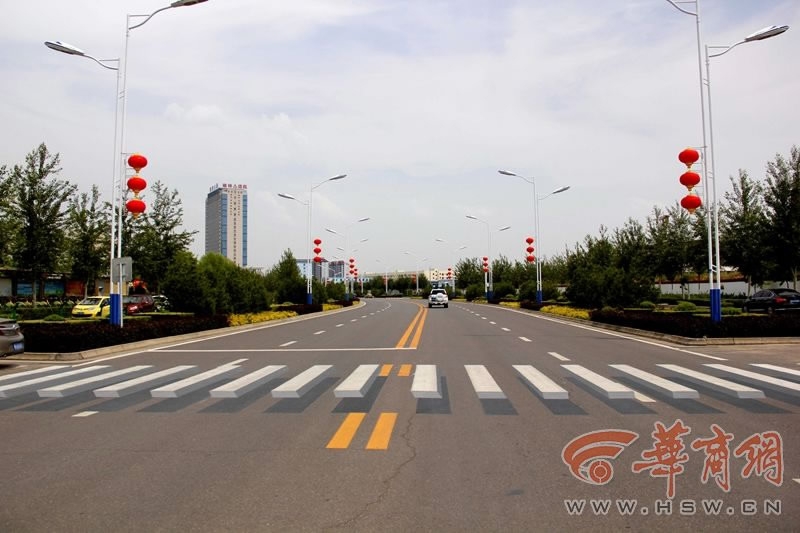 “I’m from Yulin and I think it’s great! The 3D zebra crossings are large and visible and the green time (of the traffic lights) is so short. A lot of drivers usually drive really fast, and accidents often occur. The 3D zebra crossings will make drivers automatically slow down. It’ll be safer!” a user who goes by the name @quanshuidewendu commented on China's Twitter-like Weibo.

“I’m not for it. Drivers will not be able to identify the objects ahead and could be disturbed,” another user @1435fengxiaoyu said, voicing concern. 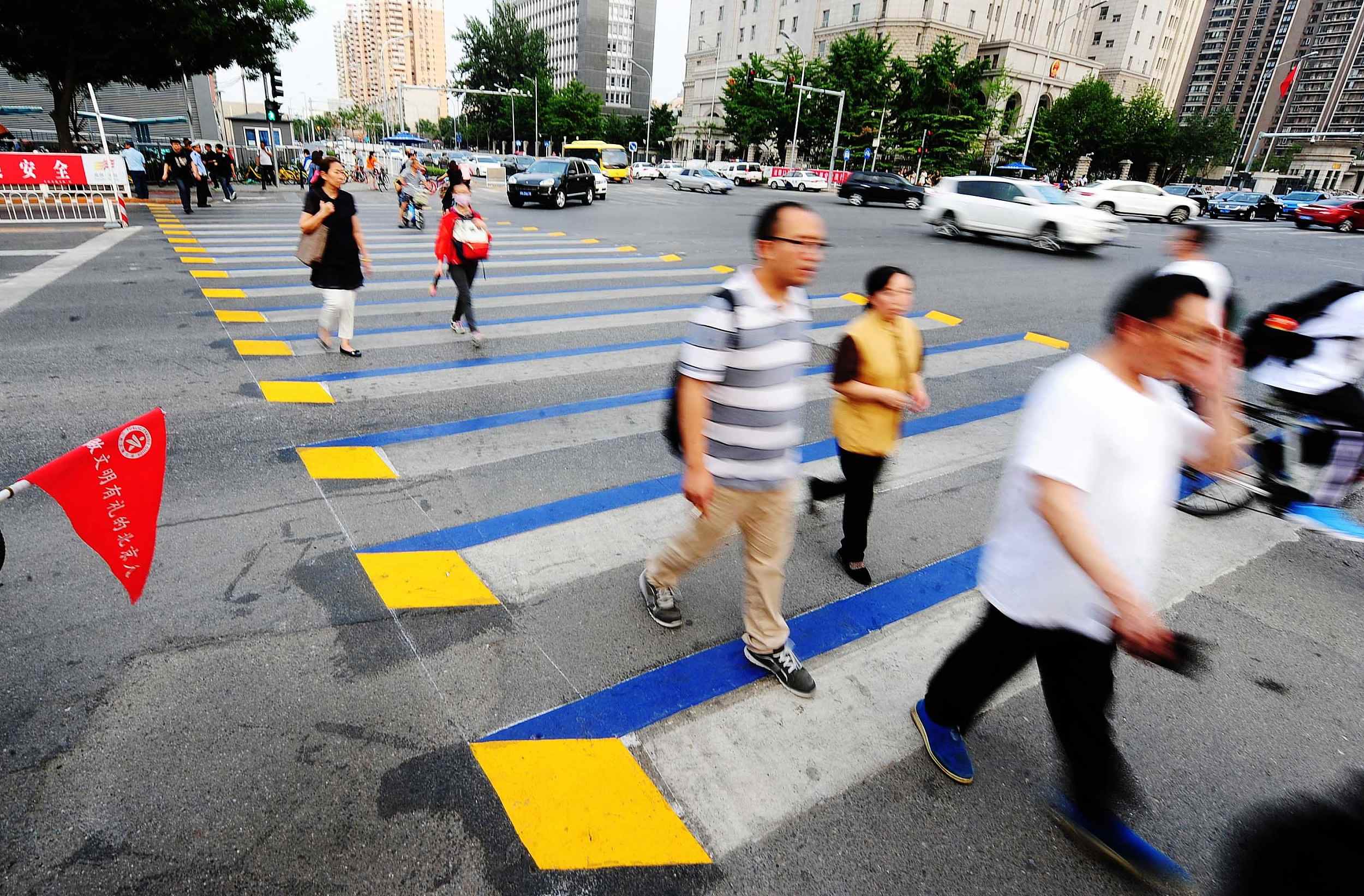 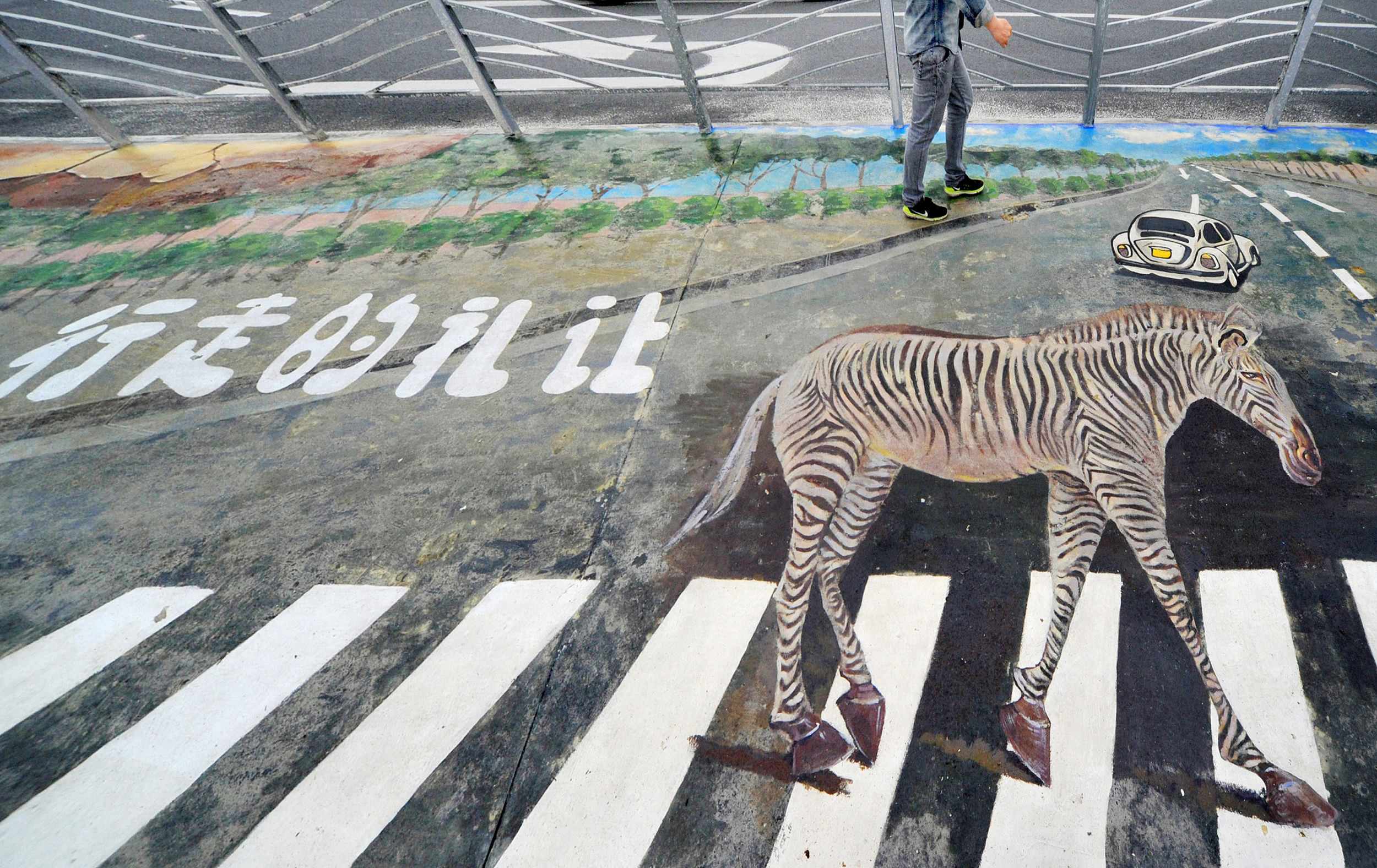 Similar approaches have been adopted in some other cities and provinces, such as Beijing, Shanghai, and central China's Hubei Province and eastern Jiangsu Province, in the past two years, to mixed reactions as well.