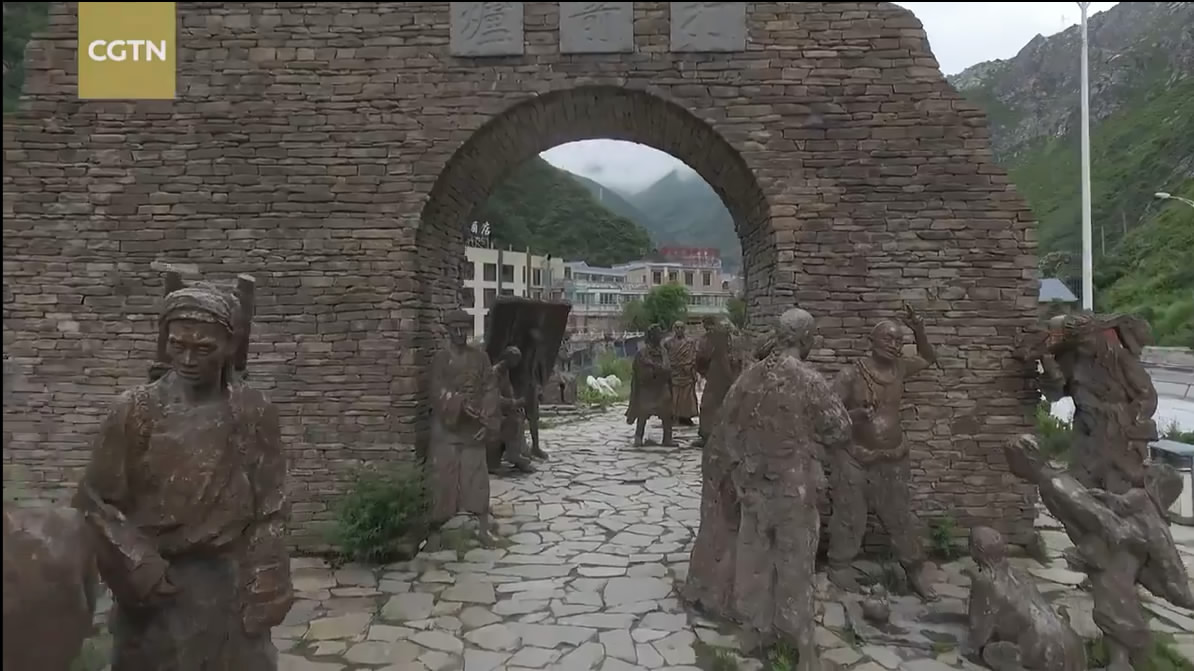 The film "Colors in the Cup" explores the historical significance of Kangding on the tea horse road as a main intersection of Tibetan tea horse trade. 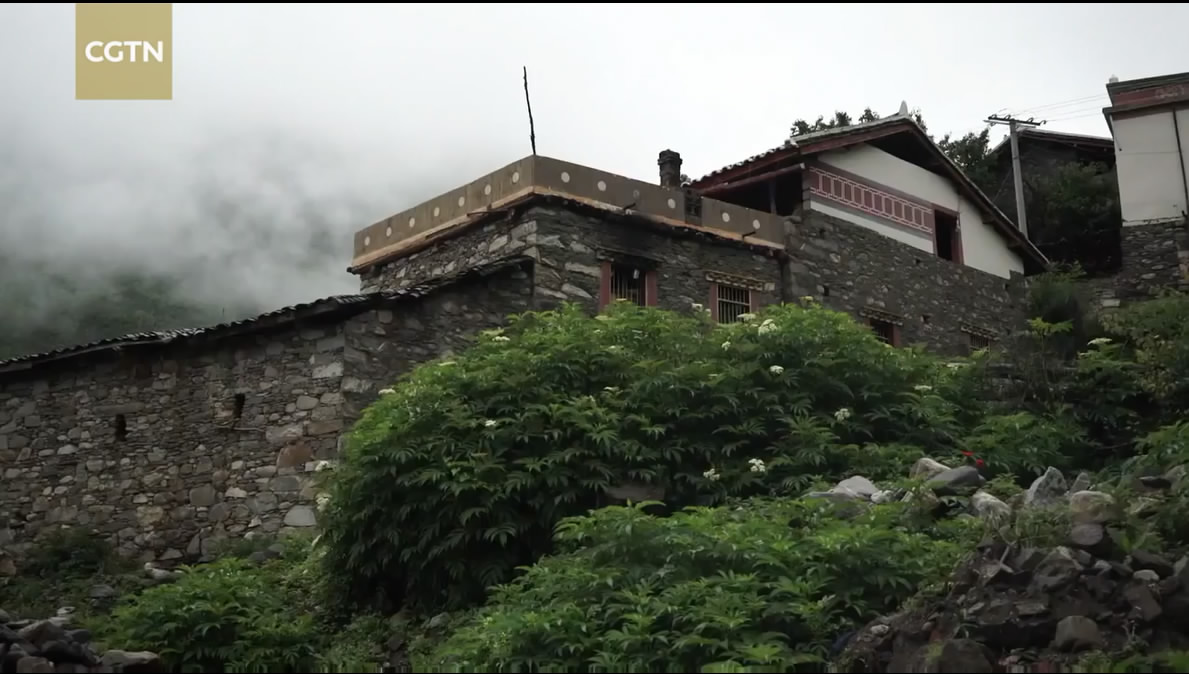 Chinese Han and Tibetan population have been living in the area together, just like Wang Zhima and his wife in this short documentary. 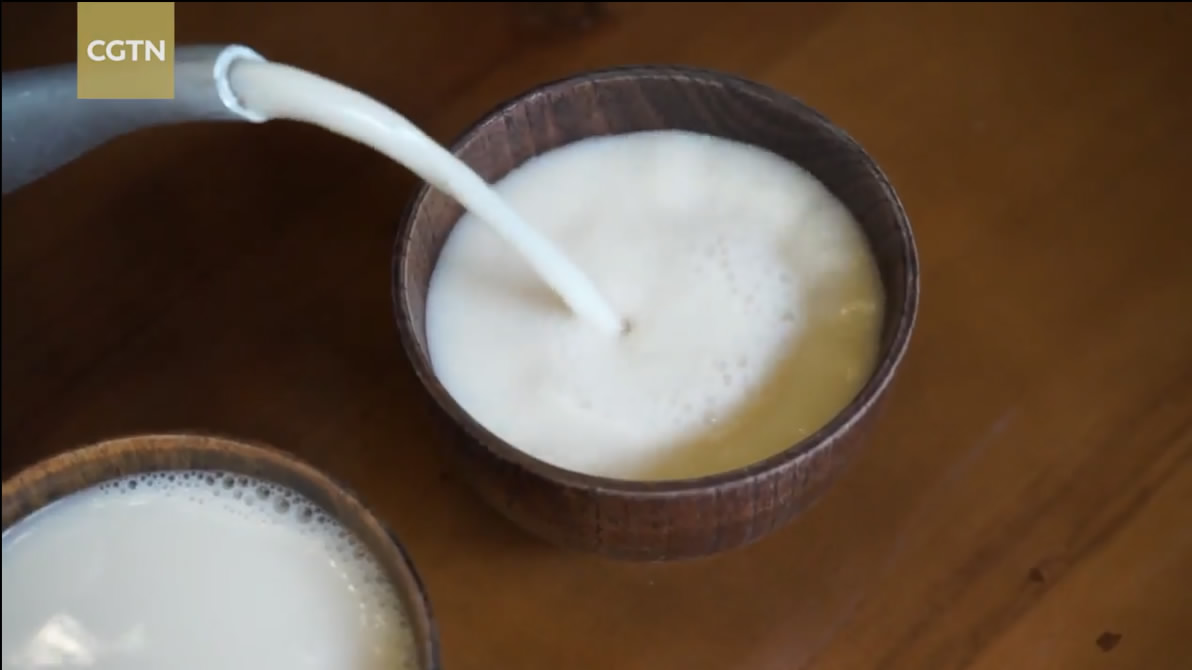 A cup of butter tea in Kangding city has also been used as a metaphor to capture the charming culture of Kangding. 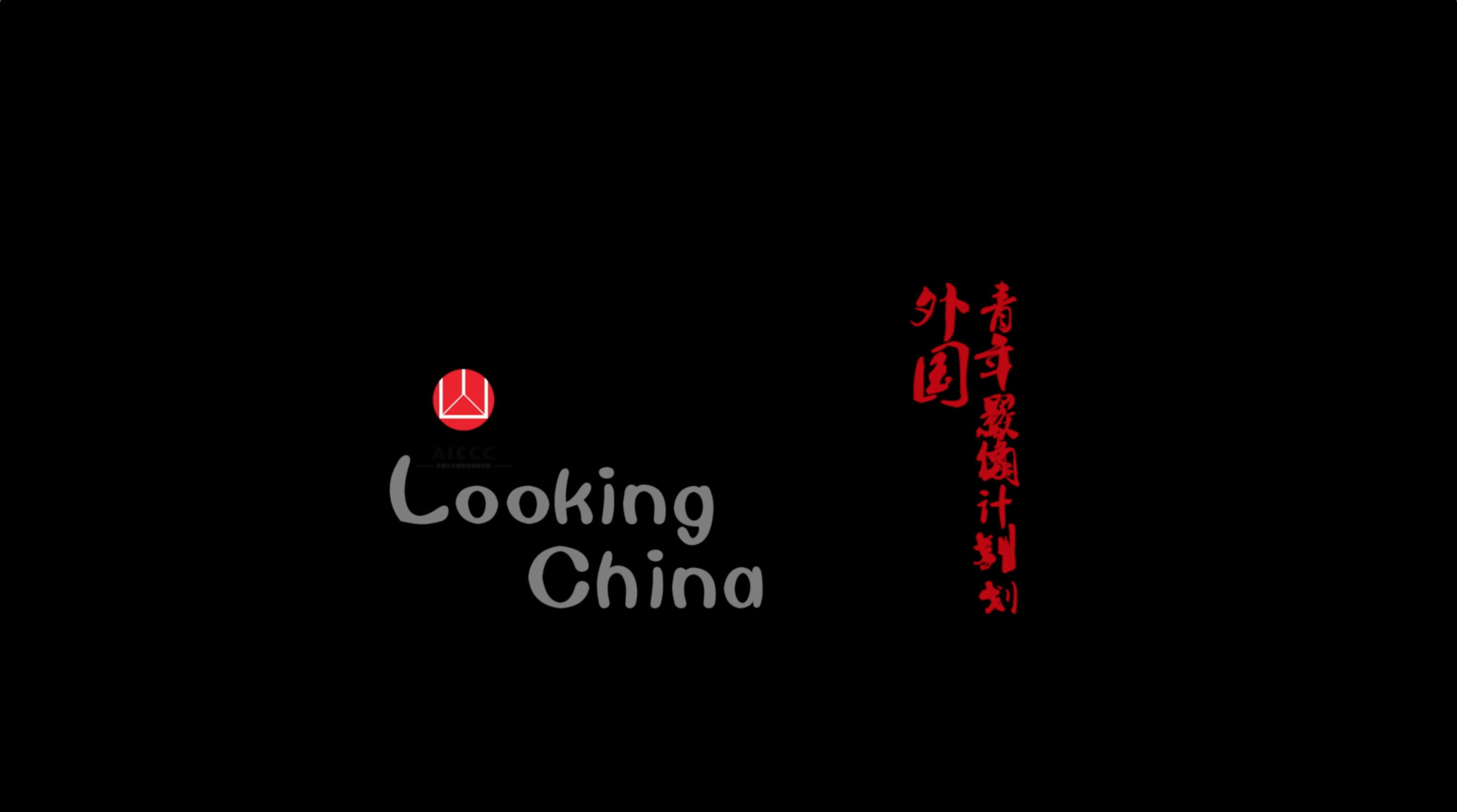