China’s football team has sowed controversy but not for its on-pitch antics but rather a gesture meant to show national pride. The players are under the spotlight for putting their right hands over their hearts at the beginning of matches, while the Chinese national anthem is on.

“Young people always put their right hands over their hearts under the national anthem, especially certain sports players. But it is not acceptable as this is an act originated from America in 1942. Americans do this to salute the US.” said Chen Guoling, member of the National People’s Congress Standing Committee. Chen called for a ban on placing a hand over the heart while the national anthem is played, as lawmakers recently deliberated a draft law on China’s national anthem. 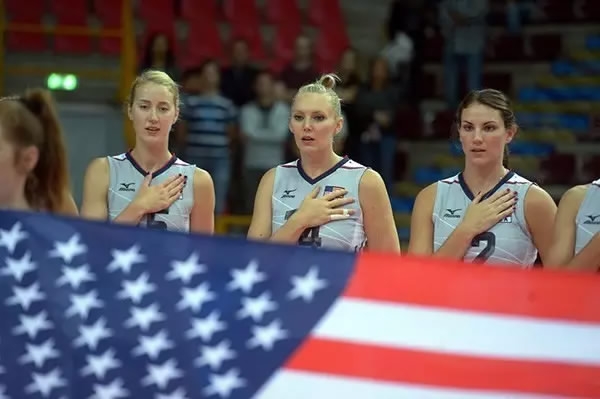 The symbolic gesture of putting one’s hand over the heart was established in the US in 1942, with the passing of the country’s Flag Code. The tradition is part of the Pledge of Allegiance and is carried out in other instances, such as when the national anthem is played and the US flag is raised or lowered.

“We should follow Chinese manners and Chinese rules,” said Chen. He also advised adding one more clause in the freshly completed draft law - that no other gestures should be used with the Chinese national anthem, including gestures used overseas or in religious purposes. 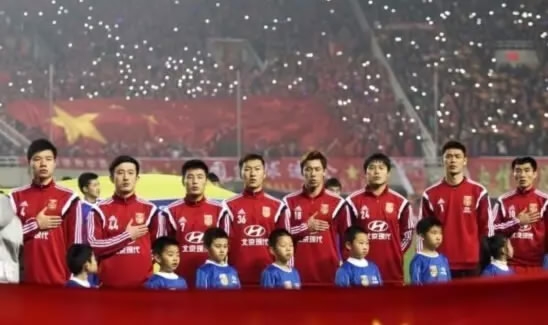 Chen’s proposal soon sparked debate on social media. Netizens questioned if such gestures really matter when the intent is to express love to one’s nation.

“This is a law in America. But human beings share the same emotion,” said @Aizoulusimao on Chinese microblogging site Weibo.

“I guess everyone read the gesture as it means ‘the nation is in my heart’ instead of an innocent imitation of American culture,” said @Henry_Younghoo on Weibo.

Meanwhile, Xinlang Sports News published multiple photos showing Chinese players saluting the country’s flag in international competitions while the national anthem is on. These photos were swiftly criticized by retired table tennis player Chen Qi, an Olympic gold medallist who was featured in one of the images.

“Please do not misinterpret our love to the nation!” Chen Qi said. 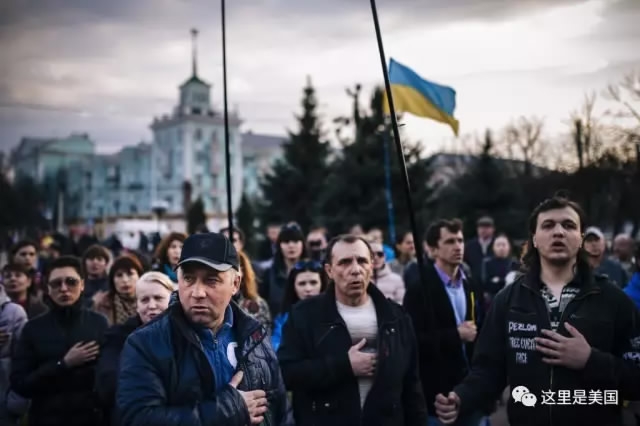 China’s draft national anthem law states that when the anthem is on, citizens should salute with their eyes. Those part of the military on service duty should raise their hands in a salute.