The Asia Infrastructure Investment Bank (AIIB) is just 16 months old but it is looking beyond Asia to reach every area of the globe, and it wants to have a local impact, according to its president Jin Liqun.
In an  interview on the sidelines of the Belt and Road Forum in Beijing on Sunday, Jin told CCTV: "Although AIIB's focus is Asia, it cares about people from all across the world. It cares about local people."
‍"Asia does not lack money, but funds don't necessarily go to projects," he added. Multilateral organizations like AIIB - which has issued loans of about 1.73 billion US dollars - are able to negotiate with governments, and make sure funds go to the right projects, he argued. 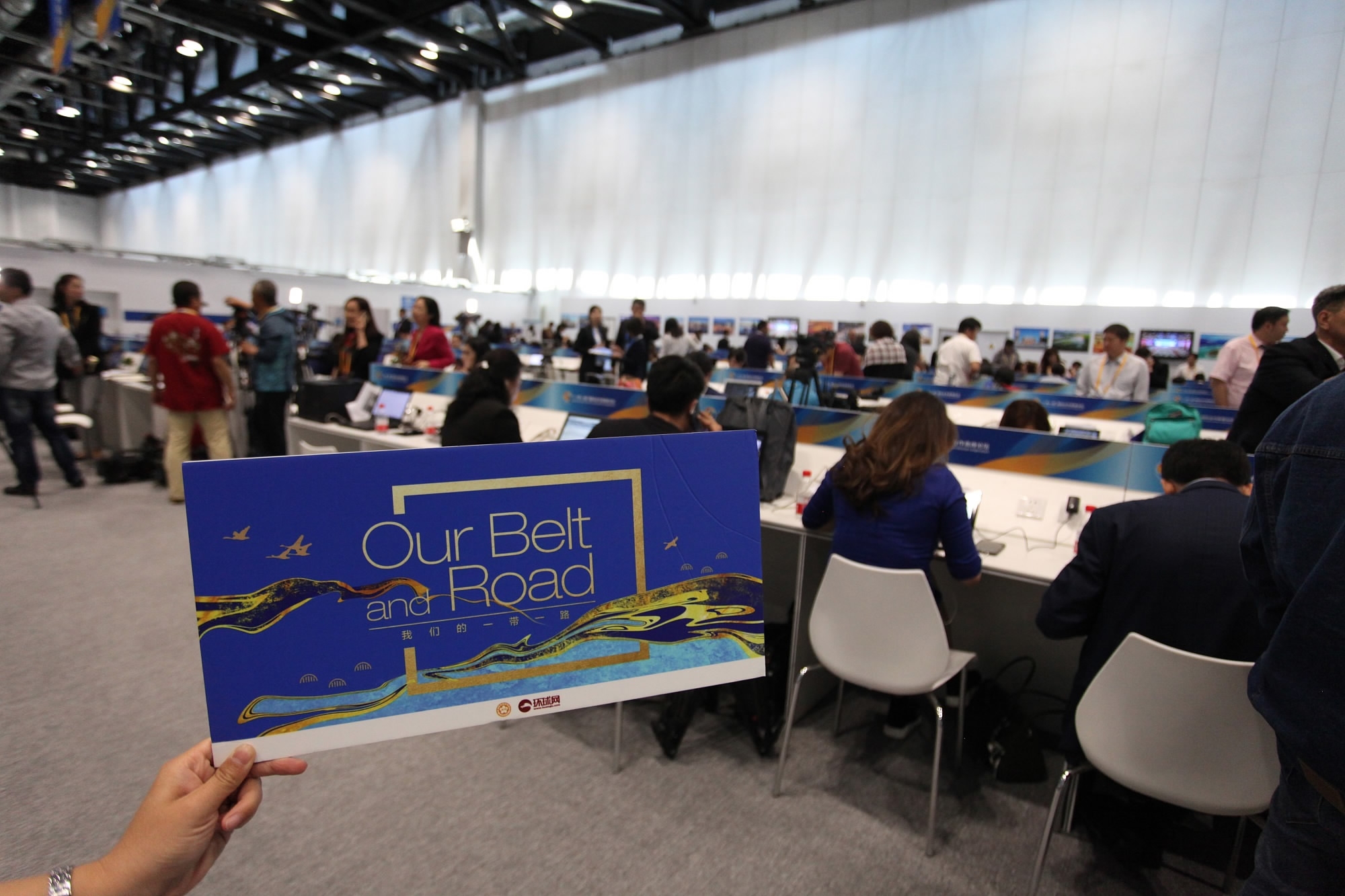 Media Center at the Belt and Road Forum at the National Convention Center on May 14, 2017.
The AIIB is a partner of the World Bank, Asia Development Bank, European Bank for Reconstruction and Development and partners of other multilateral organizations, he pointed out.
Jin added that AIIB will only issue loans to projects that satisfy three conditions: they must be financially sustainable, environmentally friendly, and supported by local people.
"We will not do anything that is harmful to local people's lives and human rights."
AIIB to have 85 members by end of 2017
The AIIB is still growing. On Saturday, the bank said its board of governors had adopted resolutions to approve seven applications to join the bank, bringing the total membership to 77. But it won’t stop here.
"Now we have 77 members. By the end of this year, we expect to have about 85 members, including Hong Kong SAR," Jin said. 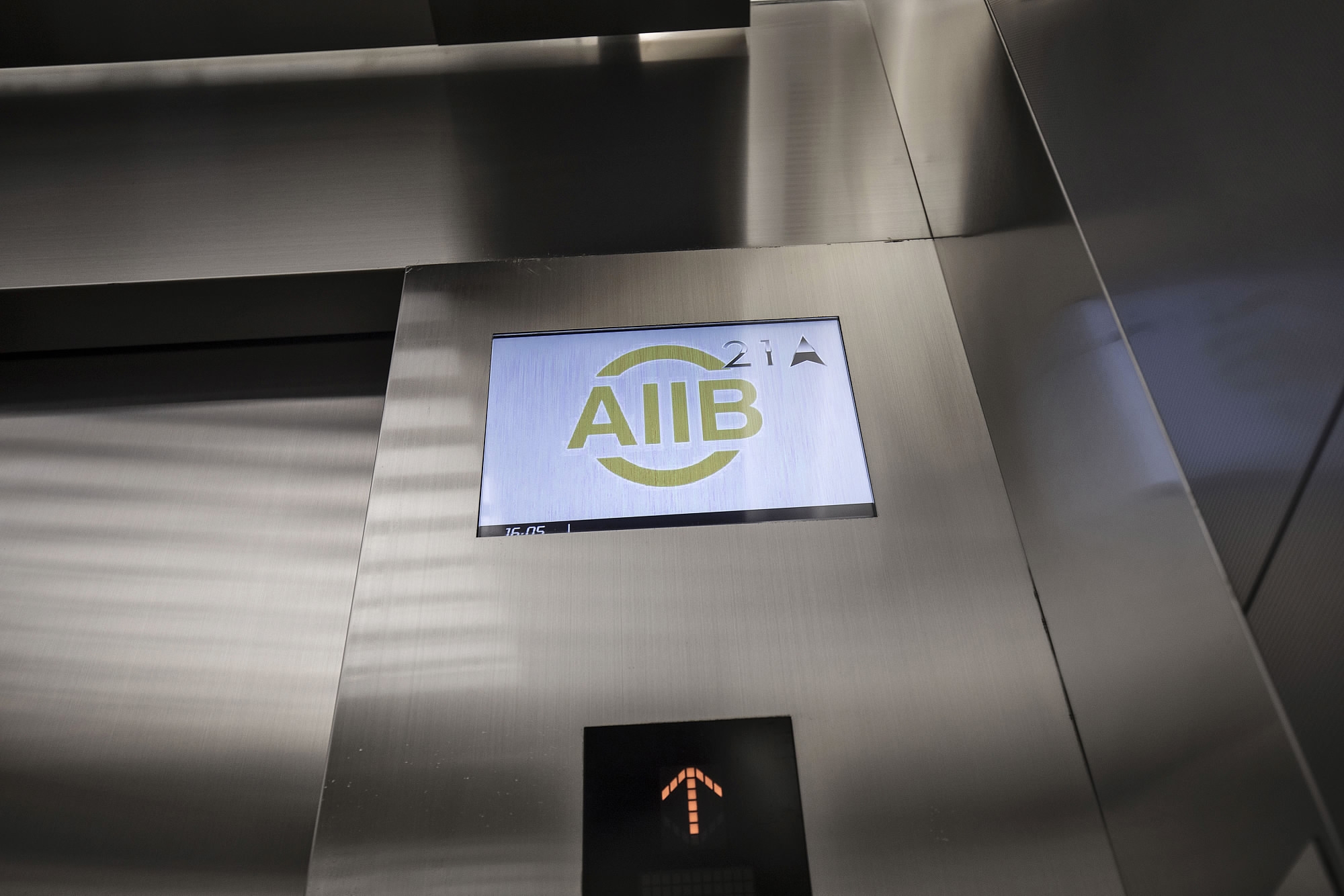 The logo of the AIIB is displayed on an elevator at the bank's headquarters building in Beijing. /CFP Photo
For now, the seven prospective members include Bahrain, Cyprus, Samoa, Bolivia, Chile, Greece and Romania. They will officially join AIIB once they have deposited their first installment of capital with the bank.
The AIIB came into operation in January 2016. The bank has 57 founding members and is based in Beijing.
Related stories:
Exclusive: AIIB president Jin Liqun says AIIB to be a 'platform for cooperation’
AIIB approves 7 new applicants, expands membership to 77
Copyright © 2017